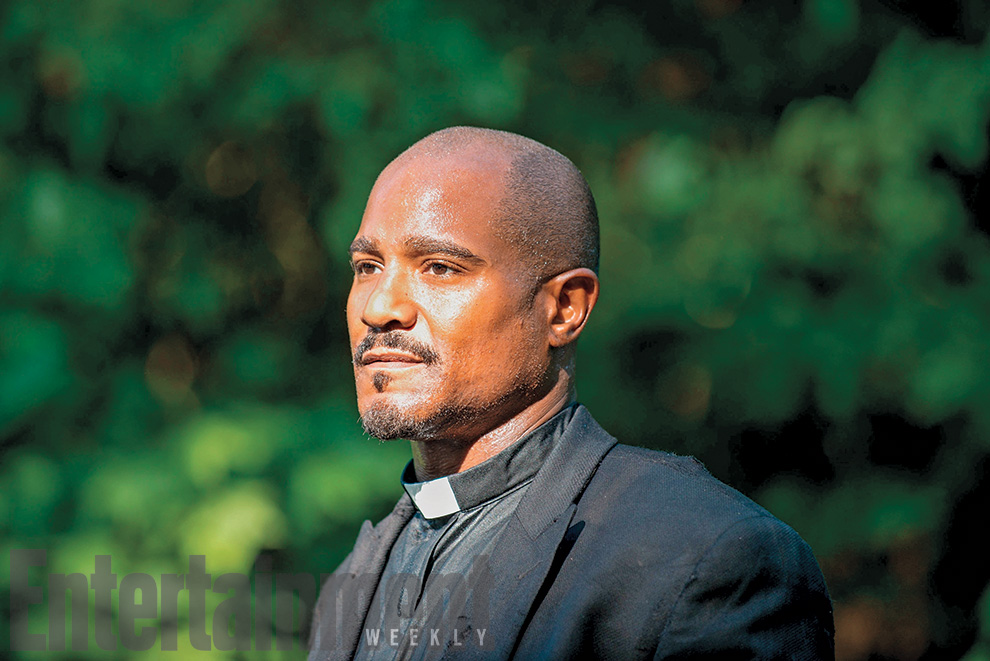 There are few things that are certain in life: spring will come again, the sun will rise in the morning, and brutal things will go on in AMC’s The Walking Dead. Things weren’t looking up for Rick Grimes and his band once they arrived at Terminus, at the end of last season, and it doesn’t look like it will get better this season.

The next season has a new antagonist, and Grimes and co. will go on a journey to Washington, where the key to curing the virus may be. New teasers have been released, and while they’re pretty short, they give you a sense of the next season. Check them out:

Entertainment Weekly also released a series of four variant covers for the show. Check out the covers for Michonne, Daryl, Glen and Maggie & of course Rick in the gallery below. 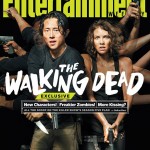 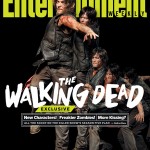 There’s also a new face being added to the cast. Seth Gilliam from The Wire, who Entertainment Weekly has confirmed will be playing Father Gabriel Stokes. Gilliam spoke with EW about his preparation for the role:

I only read the comic book where Father Gabriel was introduced, which I think was episode 61 in the comics. I didn't read anything before that, and I haven't read anything after that. I discovered from reading about the show that often times characters' names and journeys are kind of crisscrossed and mismatched, so I thought if I did read too much I might be giving myself a lot of information that would be useless, or just outright wrong. So I figured, like with everything, I'd just take the script and try to fill him out the best I possibly can...

I did see them (fan photographers). And I spent the first week kind of creeping around from my trailer to the set, trying my best to cover myself. But then I noticed, some of those shots look like they were taken from, like, six blocks away with telescopic photo lenses. There's really nothing you can do about covering that. I mean, I could look down the block and see that there's nobody there and go, 'Okay, I'm gonna step out now.' And then see a picture of myself stepping out, and be like, 'Where did that come from?' There's got to be somebody planted on a roof somewhere five blocks away. I don't really get that, the whole spoiler thing. It's kind of confusing to me why you'd want to give things away.

Season 5 of The Walking Dead debuts Oct. 12 on AMC.