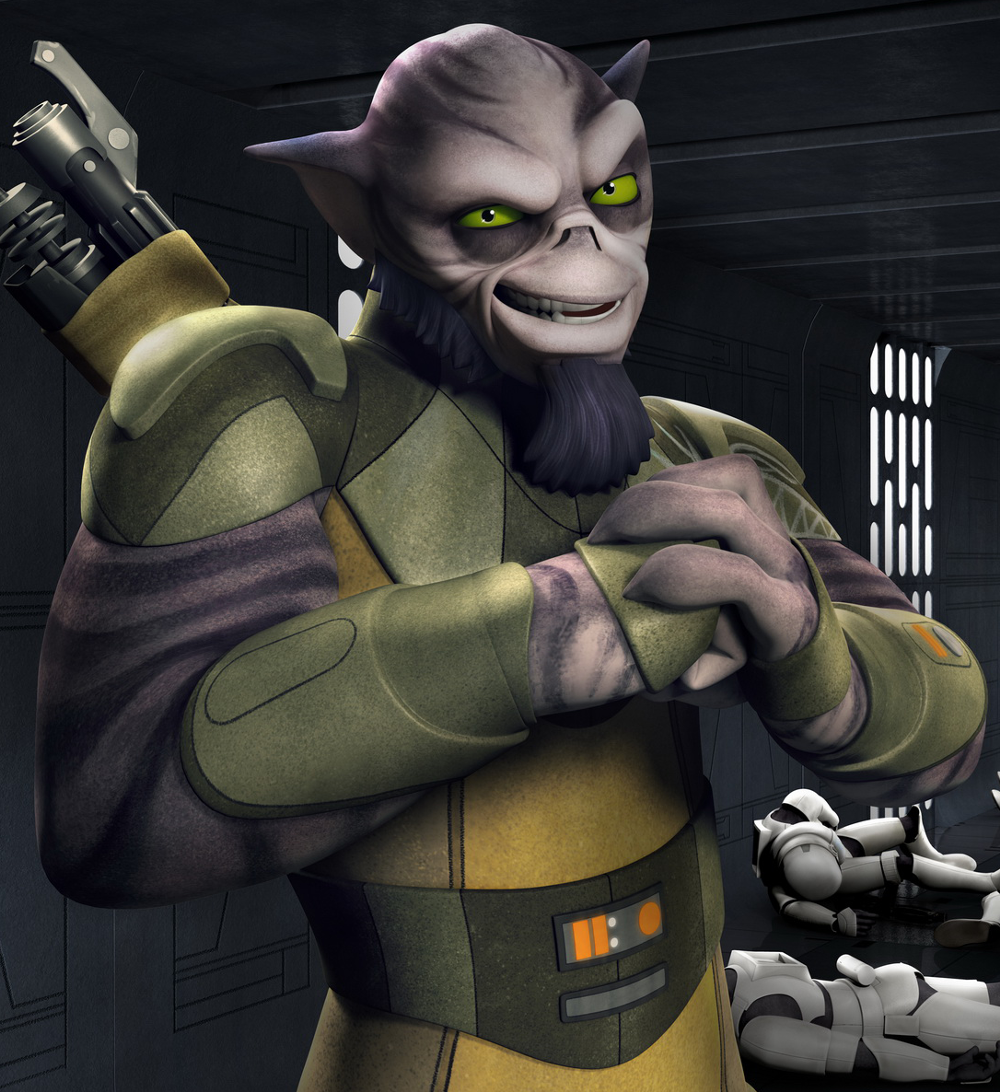 Lucasfilm and Disney XD have released a third Star Wars Rebels short film with this one centering on the character Zeb. The previous two shorts were about Sabine & Kanan, and Hera & Chopper. That means the only character left to get their own short film is Ezra.

These shorts have been shown after each new episode of Gravity Falls Monday nights on Disney XD. There’s one more short scheduled for next Monday and I have to say, I’m going to miss watching them.

Take a look at the Zeb short film Entanglement where he gets into some Imperial entanglements. Check out the short:

With each subsequent Star Wars Rebels release, I get more and more excited. While Star Wars: The Clone Wars eventually became pretty good, it was still rather fractured as a series. I didn’t mind the multi-episode, mini-arc structure, but it always felt like you were missing something between each mini-arc.

From the looks of Star Wars Rebels, we’ll get more season-based arcs that will build episode after episode. Because these are fresh new characters, their fates have yet to be revealed, which means we could get more interesting character development.

On The Clone Wars, there was only so much they could do with Anakin, Obi Wan, or Mace Windu. The characters and their arcs would have to line up with Revenge of the Sith, while characters like Ahsoka could be developed more, which is why she became a fan-favorite over the course of the series.

The other thing I’m looking forward to, is the small crew against impossible odds, that is a staple of the original trilogy. It was missing from the prequel trilogy and also from The Clone Wars, as well… and everyone loves an underdog.

The Zeb short film also introduces a bit more fun to the fighting in Rebels. Each character has their own form of fighting and leaves the lightsaber fighting to a special last resort. It’s not something you want to flash around in this day and age. 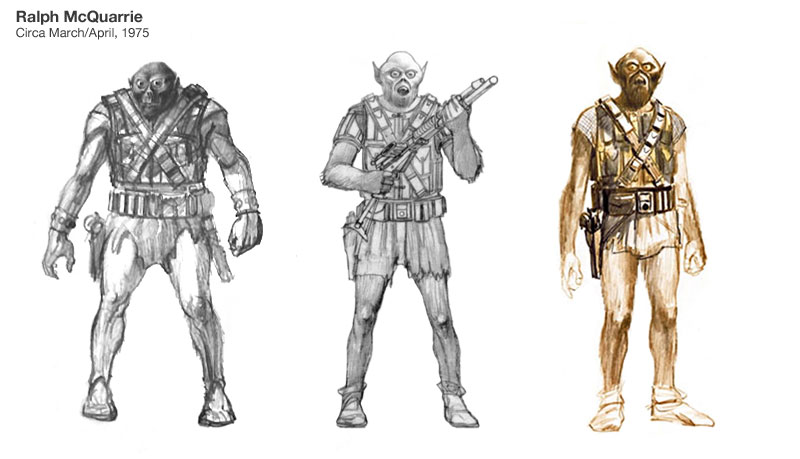 Another interesting point is that the character Zeb’s design is based on Ralph McQuarrie’s early concepts for Chewbacca. Like Chewie, I expect Zeb can rip your arms from their sockets.

I really hope this is just a taste of what’s to come in the new Star Wars saga. The original was full of fun and danger and enormous amounts of snark, as Han, Luke, and Leia came from such different places against a common foe. I get the feeling that what the creators of this show want to return to those roots, and I couldn’t be happier. And I’m hoping the films and comic books do, too.