The Fantastic Four: Doctor Doom Photos Have Been Leaked! 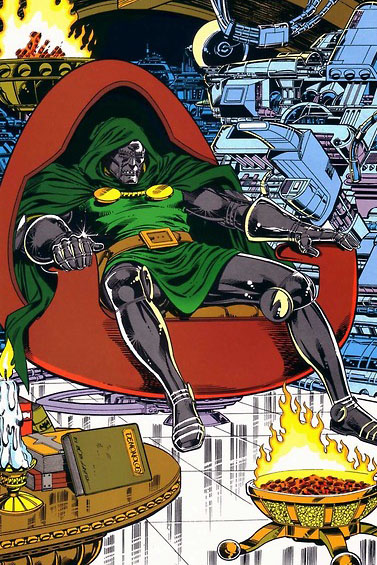 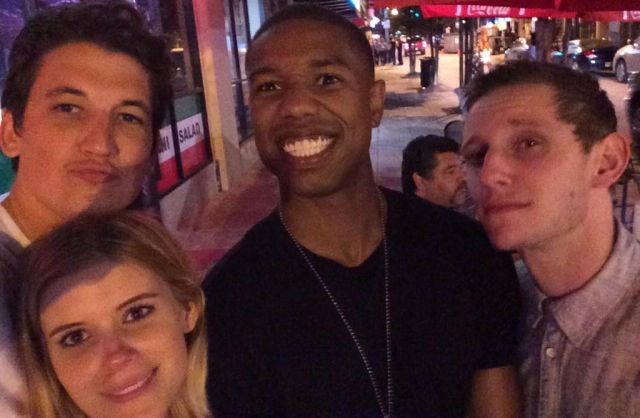 The cast of the Fantastic Four (image: Kate Mara’s Twitter)

But nothing else, no production images, no teasers or cast/crew appearances at Comic-Con, a whole lot of nothing from director Josh Trank (Chronicle, one of the Star Wars spin-off films).

Until now. Geek Pride has released two leaked photos of Doctor Doom (perhaps with star Toby Kebbell) from the green screen set, and I bet that one stunt man with the MoCap suit is The Thing, and clearly the arm with the lights is Human Torch, both pre-CGI. Take a look at the Doctor Doom images:

Doctor Doom’s suit in the new Fantastic Four seems more… organic? What do you think?

While it’s a head scratcher that Fox hasn’t released any official Fantastic Four images, especially a lack of an appearance Comic-Con (much like Universal’s Jurassic World), I’m sure we’ll see something soon. One more tidbit: It appears this Fantastic Four will be darker and more realistic, with some ‘documentary/found footage’ elements to it, per The Hollywood Reporter.

The post The Fantastic Four: Doctor Doom Photos Have Been Leaked! appeared first on Doddle.