A Smartphone That Beats Out the Canon 5D Mk. III? I Call Shenanigans 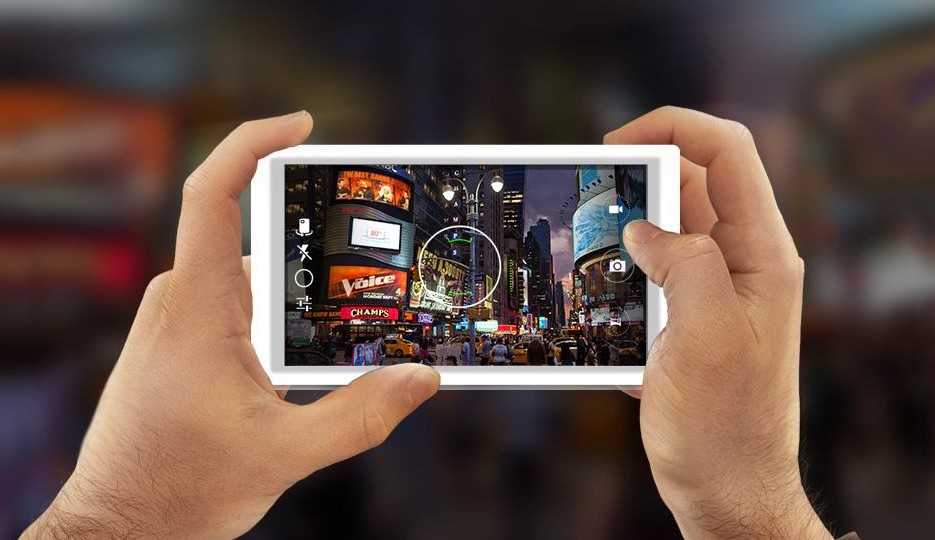 There’s a an Android phone coming out of China that makes an astonishing claim... it can shoot better images than the Canon 5D Mk. III. Can a smartphone with no depth of field and limited glass options out perform Canon’s top of the line DSLR? I call shenanigans. But let’s take a look.

The sole aim of this test is to compare how the OnePlus One performs in respect to theCanon 5D Mark III in a ideal light condition. In this case I am pleased to notice that the OPO is the clear winner … It is though interesting to notice that, in terms of dynamic range, the OPO performed incredibly well compared with the 5D, and I can tell you that with a similar exposure, there is almost no difference between the two.

The smartphone is the One Plus One, out of China. Rockin’ a Qualcomm Snapdragon 801 Processor and Sony Image sensor that’s capable of shooting 4K video. Users claims that when you down convert the image to 1080p, it’s sharper than an image shot on the Canon 5K Mark III. I’ll buy that by shooting in 4K, the OPO gets a boost in resolution. But I simply cannot buy that it can go toe to toe against the 5D3 if all things are equal.

First off, the OPO shoots in 4K and has to be down sampled to 1080p. We know from tests with the 7s and GH4 that doing this keeps a lot of the resolution and color gamut, providing far greater sharpness. Then you have to wonder what app was used and what kind of sampling was done. We know from UltraKam, that you can turn an iPhone 5S into a 2K camera thanks to a bit of software magic.

But [there is] no doubt that the Canon 5D Mark III is still the best option for filmmakers, for all the many reasons that make a DSLR what it is. -?Mantovani

And then there’s the fact that the 5D3 used a Tamron 24-70 2.8, which was set at f10 for most of the testing. And the OPO was set at a 300% crop in 4K in order to get more resolution during the test, while the 5D3 was zoomed. Sure, you can say it’s at “similar exposure,” but when you stop down one lens over the other, really how even is the playing field? And we didn’t even see a ?test in low light conditions, we only saw in bright, ambient sunlight where both would essentially work their best. There was really no effort to break the image. But the testors did do a low light shoot of the OPO all by itself and the response was that in video there was a lot of noise being invited to the party, but the still images provided far better low light performance.

But having said all that, it certainly doesn’t diminish the impressive performance of the OPO for the average Joe who’s looking for a great camera on his smartphone to live in a world of selfies and vines. The sharpness is fantastic, especially when shooting at 120fps. It’s very impressive. And even though I don’t think the is exactly as even as they want to put forth, it does underscore one serious point … Canon has been resting on its laurels FAR too long.

Check out more of the tests here -

The post A Smartphone That Beats Out the Canon 5D Mk. III? I Call Shenanigans appeared first on Doddle.