American Remake Of The Raid: Redemption Will Be An Ensemble Film 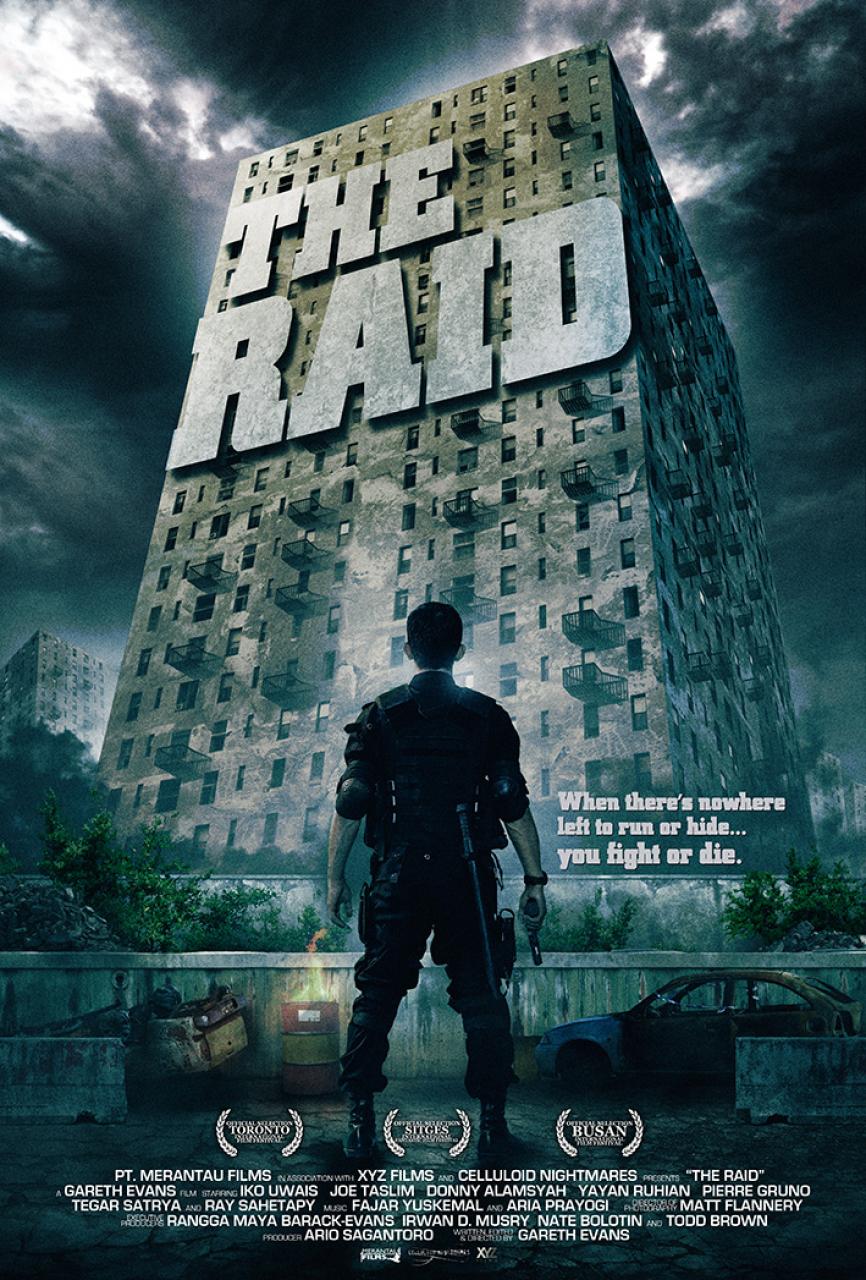 The Raid series of films out of Indonesia by director Gareth Evans have been some of my favorite action films of the last 10 years. They’re so good that I even nominated Evans as my number one choice to replace Edgar Wright for Ant-Man when he dropped out, because he would be the closest to getting that kinetic style Wright is known for.

While Evans is busy working to get the third film in the series under way, Hollywood is looking to remake the first. Details have been sparse but we know that Patrick Hughes (The Expendables 3) will be directing the film with Frank Grillo (Captain America; The Winter Soldier, The Purge: Anarchy) in one of the lead roles.

As far as Americanized versions of foreign films go, I’m usually not a fan. I do prefer The Ring to the original Ringu, but that’s one of the few exceptions — and it may be due to the fact that I watched the former first. The key to creating a new version of a film is to introduce new elements to the framework of the original.

It looks like Hughes agrees. He spoke with Grantland about The Raid: Redemption remake and likened it closer to Zero Dark Thirty and Black Hawk Down, by making it an ensemble piece. The original film, if you haven’t seen it, is a pure martial arts film and trying to get a Hollywood actor to mimic what Iko Uwais does in the original film would just set it up for failure.

A DEA team trapped in a building filled to the brim with gangsters sounds pretty entertaining and by bringing it to a more realistic sensibility will help differentiate it from the original. He’s looking to cast twelve integral roles for the film which is far more than the one lone martial arts rookie taking on an entire gang on his own.

Not that there won’t be any martial arts in the film. Hughes has spoken about the film before and described it as a clash of cultures and martial arts style.

Certainly, we're not there to recreate that film beat for beat, with the set up we're following a DEA task team, which was implemented by the Bush administration after September 11th when they realized that terrorism and the drug trade were so closely aligned. So they set up a DEA task team that's six units and they work across borders and sort of act like Navy SEALS. You never read about it, you never hear about it, but they go on these missions. So that's a really interesting take and a really nice premise and also what's interesting on this take on it is the clash of cultures and the clash of martial arts, the fighting styles, which is something that's going to be a lot of fun when we've really started pre-vizzing stuff.

As a die hard fan of the original, I’m not entirely against this take on the film. Expect the remake to land in 2015 or 2016.

The post American Remake Of The Raid: Redemption Will Be An Ensemble Film appeared first on Doddle.