Can Disney Release An Unaltered Blu-Ray Of The Original Star Wars Trilogy? 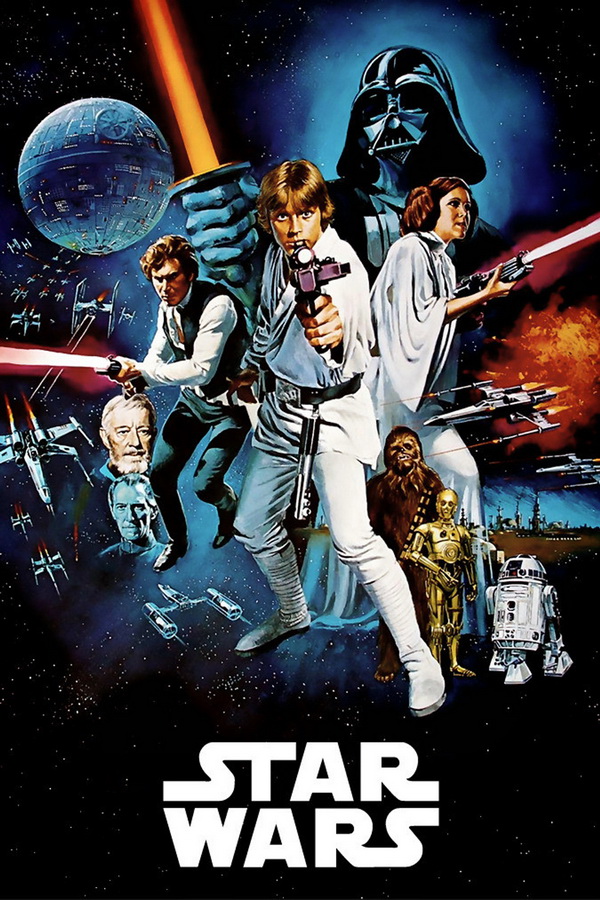 It is reporting that Disney has plans to release the original Star Wars trilogy in its un-special editioned form on Blu-ray, minus all the new FX, footage, etc. This has kicked up a bit of dust as to whether Disney can even release the films, so the question is if a 1080p version of the original theatrical cuts of A New Hope, The Empire Strikes Back, and Return of the Jedi were to be created, can they be released?

The short answer is “yes”.

The long answer is far more complicated than that, obviously, but while Disney may have bought Lucasfilm, Lucasfilm still has a relationship with 20th Century Fox. If you don’t know, Fox still holds distribution rights to all the original and prequel Star Wars films until 2020. A New Hope’s distribution is held in perpetuity by Fox, so even after 2020, Disney cannot distribute it.

Here’s the thing, Lucasfilm has released, re-released, and re-re-released the original Star Wars trilogy through Fox so many times, that I’ve honestly lost count. They’ve ponied up the cash for the special editions several times (late 1990s, 2000s), and have made a decent amount of money in return from them. Lucasfilm can do so again with the original versions of the film… I don’t see why everyone thinks this is an obstacle, it just won’t be Disney releasing it.

There will definitely need to be some negotiations between Disney and Fox, but lets not forget that George Lucas pulled the rug from under everyone, after it was announced he was selling Lucasfilm to Disney. Just because you haven’t heard of any negotiations, doesn’t mean they’re not happening.

The other thing to take into account is that 20th Century Fox can re-re-re-release all six Star Wars films as they exist now without consulting Disney. However, Lucasfilm will still take their cut from any relaunch of any of the films, so new owner Disney still makes some money. It’s being reported that Fox owns Star Wars — this is not true, otherwise Disney wouldn’t have been able to buy it and greenlight all the new movies, comics, and TV series. Lucasfilm owns?Star Wars?and as such still profits from any release.

Both studios have to know that there’s a contingent of fans who want the original trilogy as it was first presented (or as close to that as possible — A New Hope originally didn’t have Episode IV – A New Hope in the opening crawl, for example) plus Disney will definitely want to re-re-re-re-release the entire Star Wars saga before Episode VII graces the silver screen.

And all Fox has to do is sit back and rake in the cash.

The only obstacle remaining is that Lucas doesn’t want the original theatrical cuts released ever again and Fox is unwilling to go against his wishes, according to Badass Digest. George Lucas also said that there would never be a Star Wars Episode VII, so he has changed his mind from time to time. Years ago, Lucas said the negatives of original trilogy, unaltered, were destroyed when making the special editions, yet we got the unaltered trilogy on DVD about a decade ago.

Again, the short answer is yes, Disney could restore the original trilogy as it appeared in theaters and distribute it through Fox. There are some issues, sure, but nothing a little bit of negotiation wouldn’t be able to solve.

The post Can Disney Release An Unaltered Blu-Ray Of The Original Star Wars Trilogy? appeared first on Doddle.