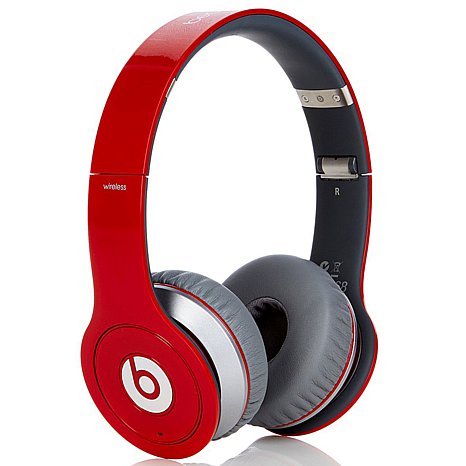 By Andrew Chung (Reuters) High-end sound system and headphone maker Bose Corp is going after the newer kid on the block, Beats Electronics, with a lawsuit accusing Beats of infringing several patents related to noise-cancellation technology.

In a lawsuit filed Friday in federal court in Delaware, Bose said Beats had willfully infringed upon five of its patents,which Beats allegedly uses in its Studio and Studio Wireless line of headphones. Bose said it had lost profits and sales as a result.

Bose was seeking unspecified damages from Beats, which Apple Inc announced this year it would acquire for $3 billion.

Privately held Bose also filed a complaint with the International Trade Commission seeking to prevent Beats' noise-cancellation headphones from being imported into the United States from China.

“We are committed to protecting our investment, protecting our customers, and defending the patents we own,” a Bose representative said in a statement. Beats declined to comment.

Apples deal to acquire Beats is pending regulatory approval. If the deal is consummated, the Bose lawsuit would be another legal front for Apple, which is already waging patent battles with companies such as Samsung.

In the filing, Bose said the patents relate to the company’s "active noise reduction" technology, first used in Bose products for the military in the 1980s and released for consumers in 2000.

Earlier this month, Beats filed a lawsuit in Illinois against unnamed individuals and businesses from China that it claimed sold counterfeit Beats products over the Internet. The company said it had a "worldwide anti-counterfeiting program" that regularly swept websites and marketplaces for suspicious products.