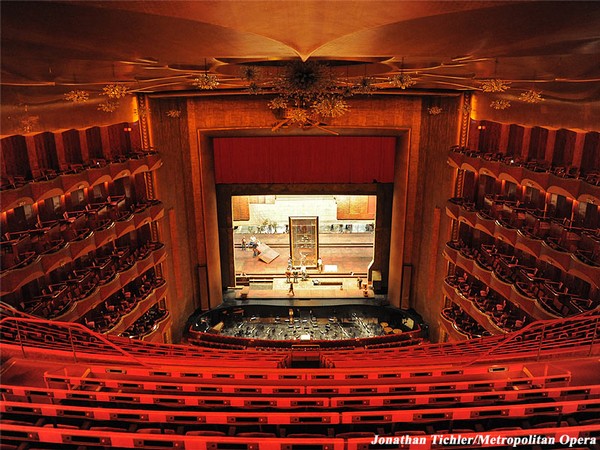 By Jonathan Allen - NEW YORK (Reuters) New York’s Metropolitan Opera said it will lock out its musicians and other unionized employees next week if a new contract agreement is not reached in an escalation of a labor dispute that threatens to derail an entire opera season.

Peter Gelb, the Met’s general manager, wrote a letter to chorus members, orchestra players, stage technicians and other employees on Wednesday saying that they should prepare for a work stoppage if a new agreement is not reached when the current contracts expire on July 31.

“I sincerely hope to avoid such an unfortunate event,” Gelb wrote in his letter.

A stoppage would interrupt rehearsals and other preparations at one of the world’s most celebrated opera houses for the 2014-15 season, due to open on Sept. 22 with Mozart’s “Le Nozze di Figaro”.

“But the Met cannot continue on its current economic path; we must find cost reductions,” Gelb’s letter said. In the case of a stoppage, all doors at the Metropolitan Opera House bar the stage door will be locked, and security guards will allow only non-unionized administrative employees to enter once they have proved their identity, Gelb’s letter said.

Officials at the 15 unions that represent Met employees whose contracts are about to expire could not immediately be reached for comment. A Met Opera spokesman shared Gelb’s letter with Reuters and said negotiations were continuing.