In superhero gender bend, Marvel unveils Thor as a woman 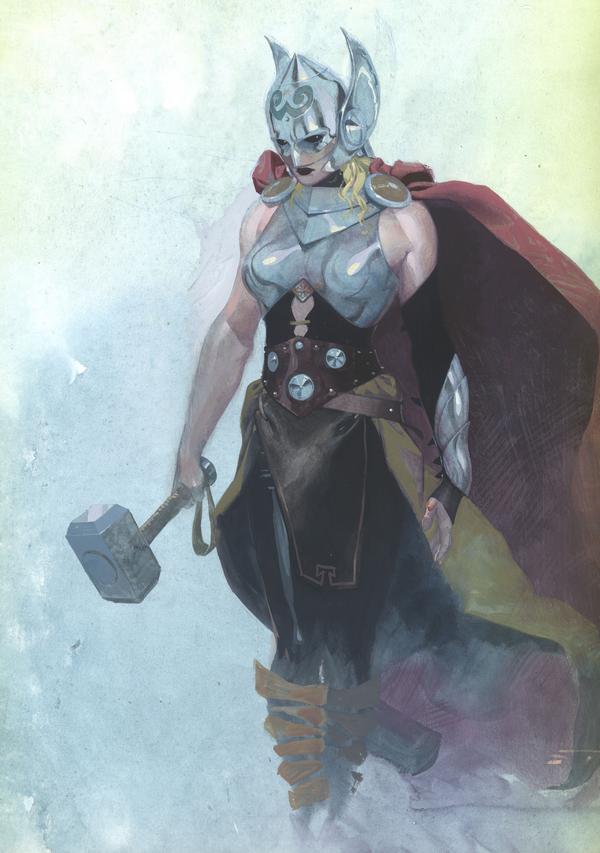 (Reuters) Comic book superhero character Thor, who first appeared in 1962 and is based on the Norse hammer-wielding god, will now be a woman, publisher Marvel Comics said on Tuesday.

The publisher said the female Thor is an effort to bring new readers and to appeal to women and girls, whom Marvel said have long been ignored in comics.

It will be the biggest change to its three largest comic characters, Captain America, Iron Man and Thor, according to Marvel.

“This is not She-Thor,” Jason Aaron, the writer of the new “Thor” series, said in a statement. “This is not Lady Thor. This is not Thorita. This is Thor.”

The new series will debut in October and be illustrated by Russell Dauterman.

“Thor,” which was created by comic book writer Stan Lee, has also been the subject of two blockbuster films. The movies, which have grossed $1.1 billion at the global box office, star Australian actor Chris Hemsworth as Thor.

The post In superhero gender bend, Marvel unveils Thor as a woman appeared first on Doddle.