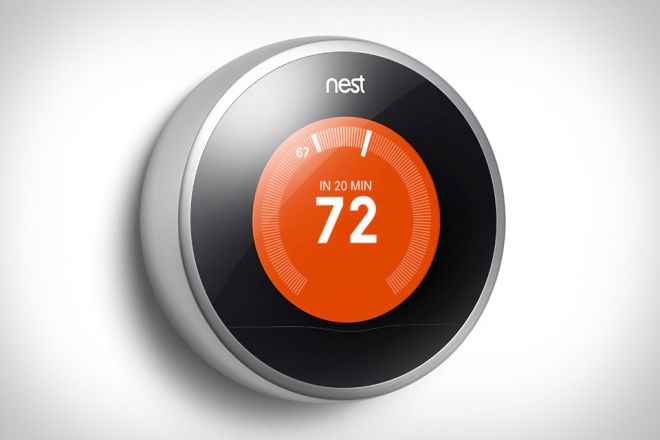 By Alexei Oreskovic - SAN FRANCISCO (Reuters) Nest, the Google Inc-owned maker of smart thermostats and other home automation products, will allow other companies to create apps that communicate with its devices.

The program marks the first time Nest has allowed third-party companies to access its gadgets, potentially opening the door to the rich selection of apps and services that have made smartphones popular.

More than 5,000 developers have already expressed interest in developing apps for Nest products, according to the company.

Nest said that it was working with companies including washer-dryer maker Whirlpool Corp and automatic garage door opener company Chamberlain. Closing a garage door for instance, can alert the Nest Thermostat that the user is away from home and to turn off the heat. LED light bulbs from Lifx can be set to flash red if a Nest smoke detector senses smoke in the house.

Google acquired Nest for $3.2 billion in January, underscoring the Web search company’s efforts to extend its reach into a broad field of Internet-connected devices.

Nest suffered a public relations black eye in April when it halted sales of its smoke alarms because of a defect that could cause users to turn the alarm off unintentionally. Nest resumed selling the device earlier this month, though it has deactivated the problematic “Wave” feature – an option that allowed users to stop false alarms with the wave of a hand.