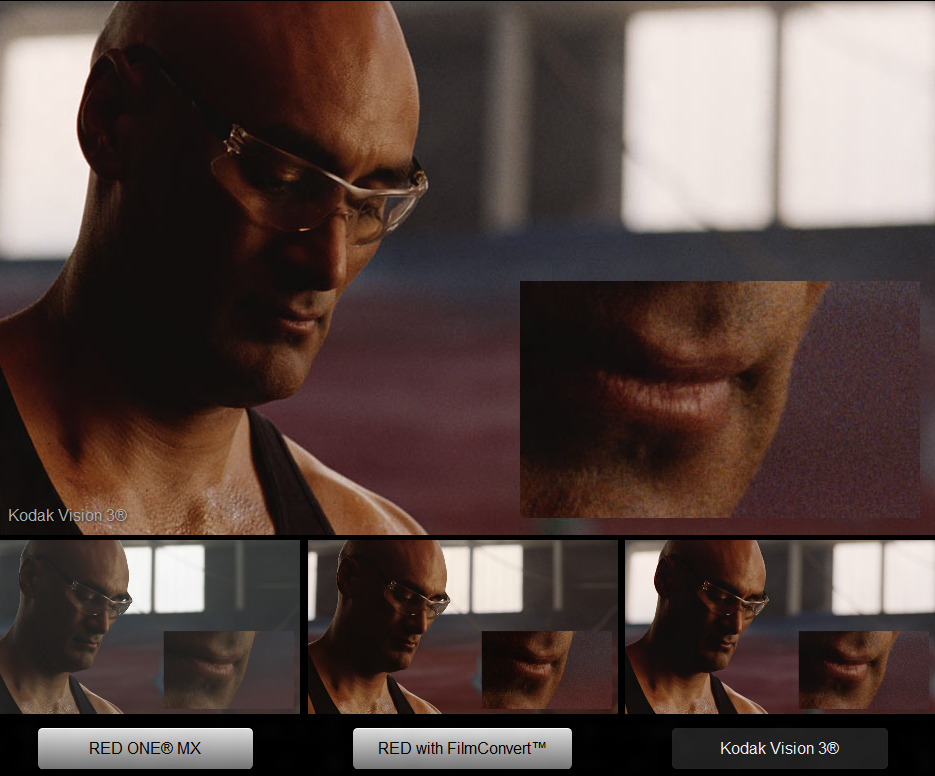 Including profiles for the Panasonic GH4

Looks like this is update Tuesday, for sure. FilmConvert has announced new updates for their plug-ins that provide, among other things, support for the Panasonic GH4, and updated plugins for the Avid Media Composer, Final Cut Pro X, and Adobe Photoshop. They are also previewing a new camera profile coming next month for the Blackmagic Production Camera 4K.

FilmConvert helps you create the magic of cinema with your digital footage. We aim to bring you the highest quality product in the industry, tailored to your camera to give you the best result. New releases, updated software and the GH4 camera pack ready to download! – FilmConvert

The updates include an update for Final Cut Pro X, which will give FilmConvert users the ability to apply color wheels, level controls, and even harness hardware acceleration; an update to Adobe Photoshop, which will provide source camera selection and a price drop to $99; and even a new Beta Plugin for Avid Media Composer for both Mac and Windows.

New camera profiles include the Panasonic GH4, Canon 1DC, Sony F55, and the 2.5K Blackmagic Cinema Camera – which will add additional exposure settings. And next month they plan on launching a plugin for the Blackmagic Production Camera 4K, which also go an update of itself today to support Raw. Additionally, FilmConvert is also offering export of 3D LUTs for both Adobe Premiere Pro and After Effects.

Ever since the introduction of Digital Cameras, digital evangelists have been saying how Film would eventually be superceeded and replaced. After several decades, this is finally happening. However, for many people, the look of the digital footage still leaves a lot to be desired and doesn’t look as good straight out of the camera. – FilmConvert

How FilmConvert works is the plug-ins add in the necessary grain look of film that is missing from shooting on digital. This gives the digital image a more organic looking quality. “Our tests have shown that film responds to colors in a different way,” says the FilmConvert website. “For many years, the film workflow has been to have the film scanned and then graded digitally. Both formats end up as digital files, we can compare them and find out the specific differences.”

What FilmConvert does is to make automatic changes based on the digital emulsion of the camera you’re shooting and then apply that look for the film image you want to achieve. Sure, a color grade could make these changes in grading software, such as Blackmagic Da Vinci Resolve, but it would be far more time consuming as they would have to do the legwork on what the film image looks like in terms of color saturation, impact of each color channel, and the amount of grain.

FilmConvert is able to duplicate the look of a particular film stock, because they have studied the characteristics of each emulsion and then employ a complex algorithm to transform digital footage to match your favorite film stocks. It can even add grain up to a 6K video file for the RED DRAGON processor.

Updates are now available as plug-ins or stand alone applications at FilmConvert.com.