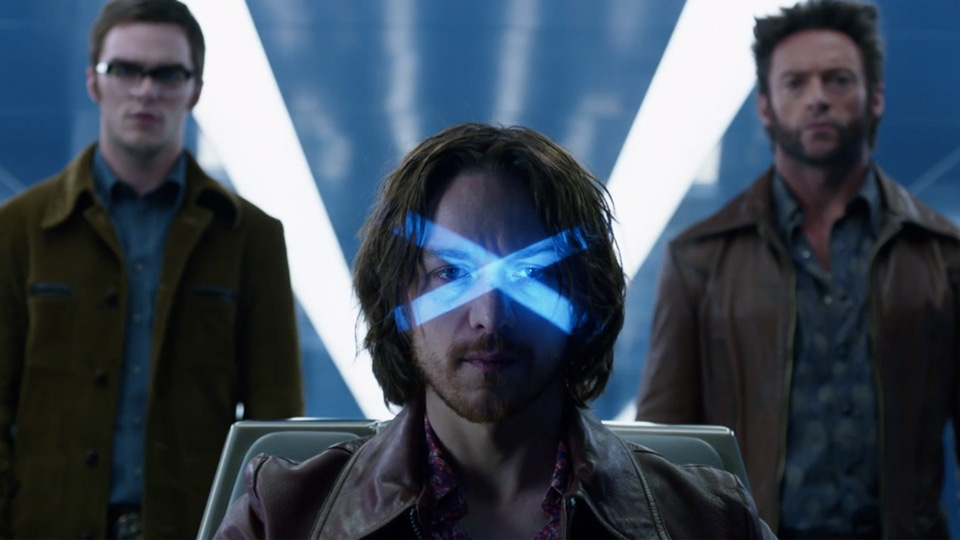 With X-Men: Days of Future Past about to blow the weekend box-office apart, writer Simon Kinberg confirmed what we already suspected, that this is the most ambitious X-movie yet.

While speaking to HeyUGuys, the producer also discussed the challenges involved in developing a story which centers around time travel.

He said: “It's the most ambitious X-Men film to date. I know from having worked on three of them now, that's it's the most demanding. Because of the time travel, the number of characters, the ambition of the storytelling, the scale of the action, a lot of things that contributed to it being, for lack of a better word, the biggest X-Men movie.”

In fact, while Kinberg confirmed he was delighted to have developed the project from the start, and touches upon the insistence of time travel realism.

He said: "Bryan Singer was very adamant about wanting the time travel logic to be bulletproof." He added: "It was unreal. I hope I never have to write a time travel for the rest of my life."

Studio Fox is evidently delighted with the sequel, which is the seventh instalment in the long running franchise. Indeed, Kinberg has already been tasked with developing the sequel, X-Men: Apocalypse, which Fox has penciled in for a 2016 release.

He said: “Apocalypse will have visuals from the books and we're now starting to get in to the script phase. The intention is to shoot the film at a similar time and schedule as Days of Future Past, we'll shoot it next Spring to be released 2016."

Kinberg has also helping adapt Kick-Ass writer Mark Millar’s comic Starlight for the screen. The producer insisted that while the project did not have a director yet, Millar is one of the best.

He said: "Mark is one of the great storytelling geniuses we have, period. Not just in comics, but across the board. I read Starlight and fell in love with it.

"We've been talking to a ton of writers and filmmakers about it, and there's a lot of excitement and interest in it, and we're just honing down to who the right guy is to take it on, but I love it."

X-Men: Days of Future Past?is released on May 22nd.