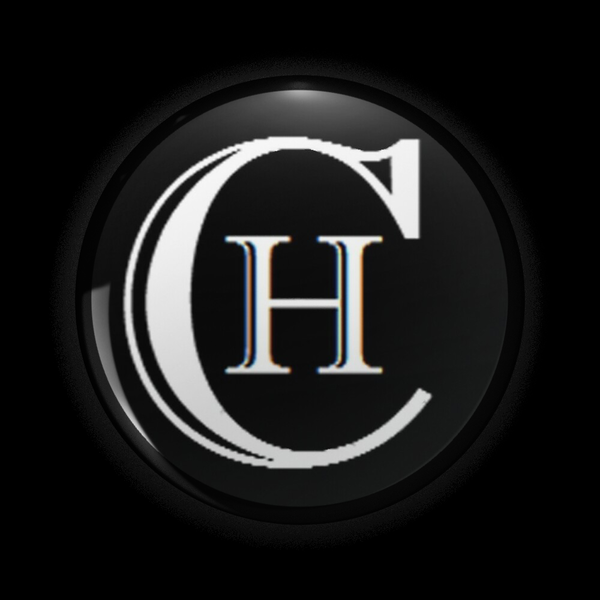 UserName: CamletteHampton City: Bostwick State: GA Followers: (0) Cameron Hampton is a Masters Circle Member of the International Association of Pastel Societies, earning her Gold Medal in the Spring of 2007. She is a painter, photographer, sculptor, cinematographer, animator, and illustrator. Hampton attended both Pratt Institute in Brooklyn, New York, and The Atlanta College of Art (now The Savannah College of Art and Design) in Atlanta, Georgia. Also, she has studied independently in Austria, Belgium, The Netherlands, Slovakia, England, and Hungary where she lived. Hampton has works in corporate and private collections throughout the world and has been represented by galleries in Amsterdam, The Netherlands, Atlanta, Georgia, Mexico City, Mexico, and Albuquerque, New Mexico to name a few. ?She resides and works in Georgia, U.S.A., and London, U.K.