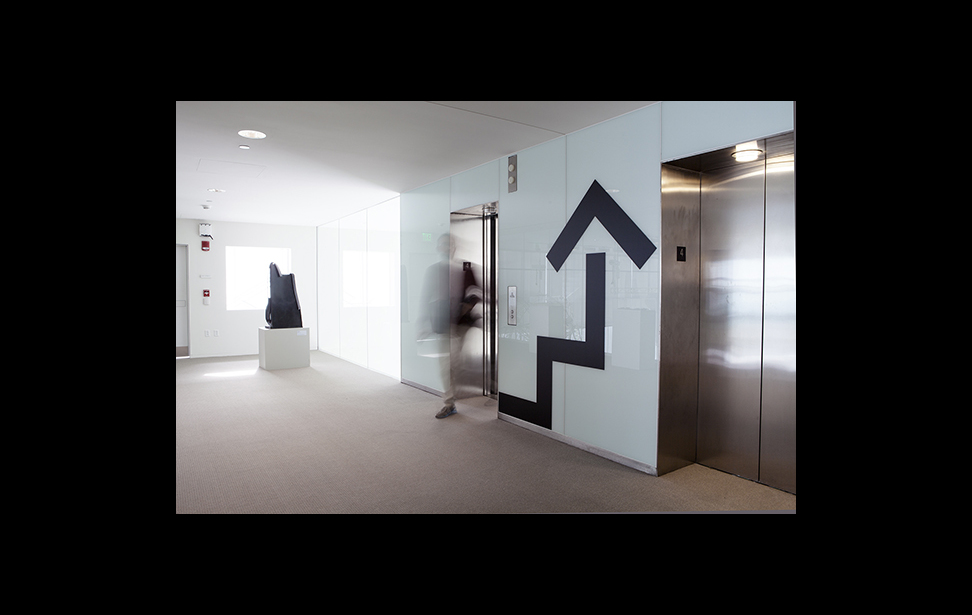 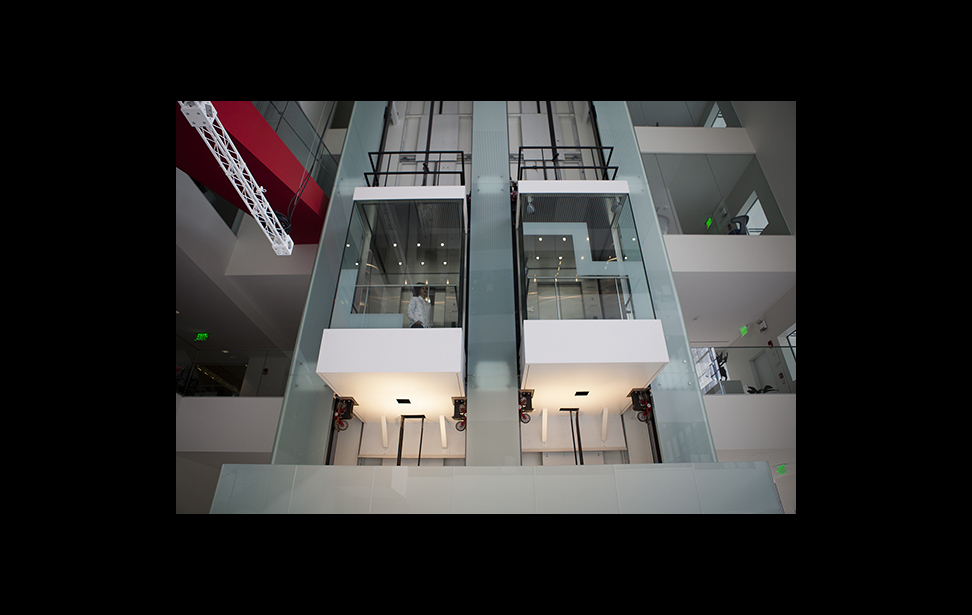 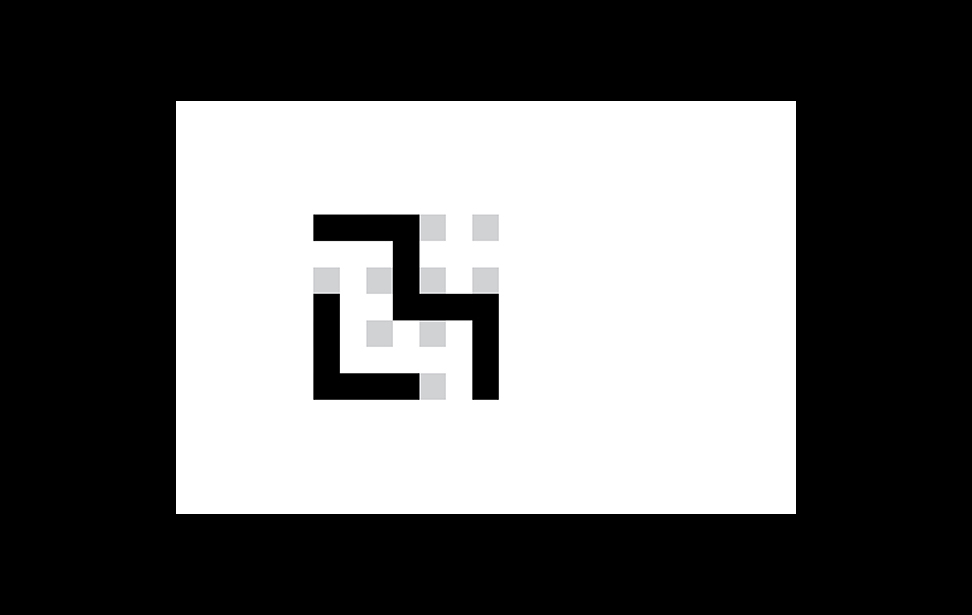 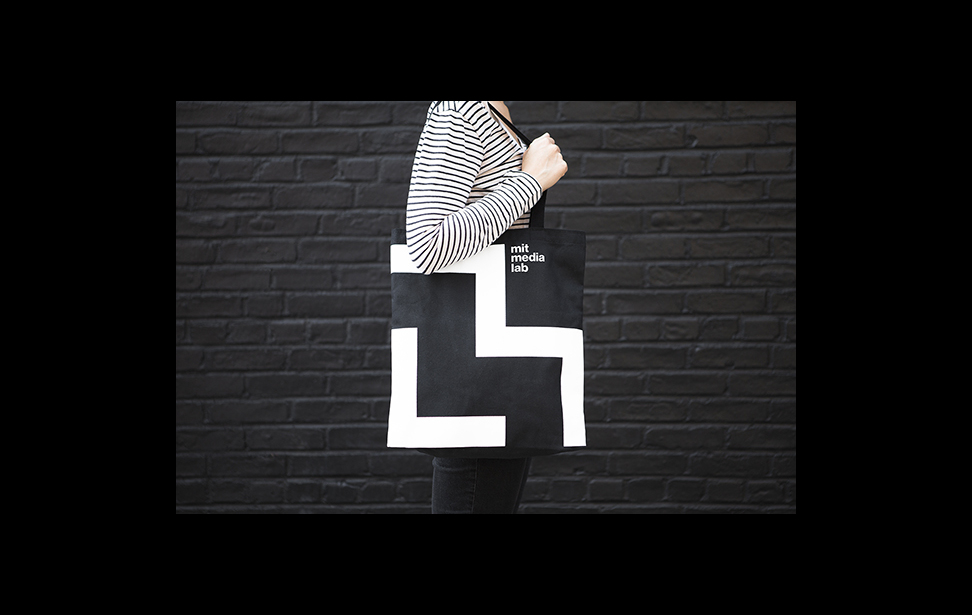 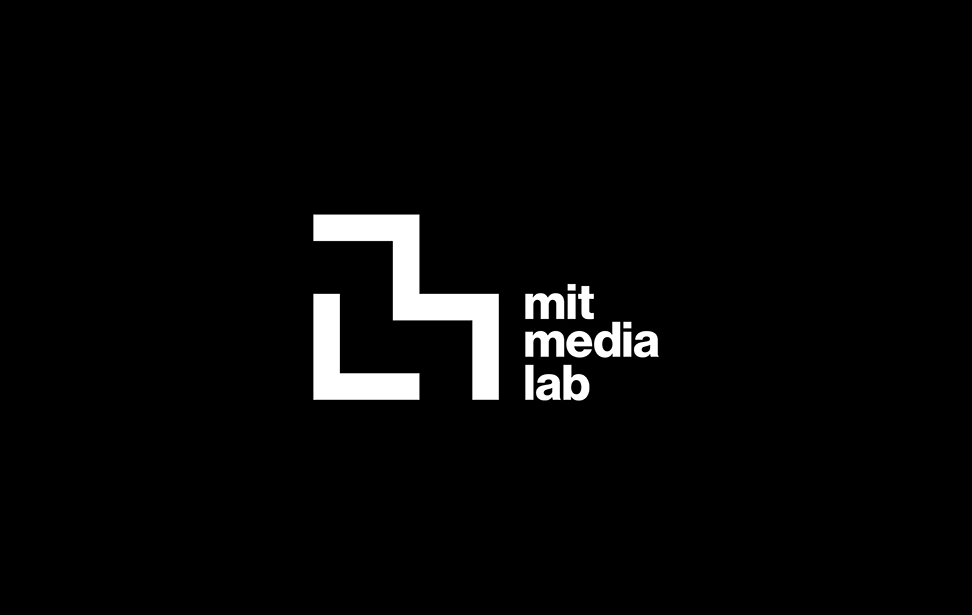 Just a few short years ago in 2011, the MIT Media Lab changed its logo on their 25th Anniversary with a revolutionary concept promoting the idea of being on the cutting edge of where design meets technology. Richard The and Roon Kang devised an algorithm on a seven-by-seven grid and use twelve colors to create over 40,000 permutations of the logo.

Conceptually, the plan was brilliant as each custom logo would create three intersecting spotlights of three colors for each new Media Labber and research group that falls under the Media Lab umbrella for the next twenty-five years. Once a person or group made their choice on the web-based platform, it became uniquely theirs.

The concept lasted only three years.

While I liked the general notion of an algorithmic logo I also didn’t care for the actual design. Every designer has their own personal ideas when approaching a logo and mine has always been that the audience should instantly recognize a brand's identity when presented with a logo.

The biggest strength of the logo, that any of the 40,000-plus logos could stand in for the Media Lab, was also its greatest weakness. None of the logo's were easily distinguished from each other. How would you distinguish the Camera Culture group from the Synthetic Neurobiology group? The short answer, you can’t.

MIT went back to the drawing board and asked Michael Bierut and Aron Fay of Pentagram to devise a new logo while adhering to the concept of the old algorithmic logo and the classic unchanged MIT Press logo designed by Muriel Cooper in 1962 comprised of seven vertical lines. They would need to create a unified design for not only the Media Lab as a whole but also the twenty-three research groups that make it up.

The solution was built on The and Kang's original seven-by-seven grid which Bierut and Fay used to create an interrelated system of pixelated letters and glyphs. The new logos aren't as radical as the old algorithmic three spotlight pattern but are far more recognizable and distinguishable from each other. Rounding out the design is the use of Helvetica in lowercase which hearkens back to the Media Lab's founding history.

Every logo was created by sticking to the seven-by-seven grid with no underlying pattern between them. As a consequence, Beruit (via Gizmodo) has said that "People keep seeing things in the system of glyphs for the research groups like QR codes and early video games, but I have to admit that designer Aron Fay weren't thinking of stuff like that". He added, "We were just trying to see how many ways we could create two- and three-letter logos based on the same basic underlying structure."

Along with the ability to easily distinguish between groups, the new logo can be used monochromatically. While in a digital age, a monochromatic logo isn't necessarily needed as much but the ability to translate symbology to just a single color comes in handy when the need arises.

The new logo's also re-introduces one of the foundations of design which is sometimes the solution to a complex problem is the simplest one. MIT's new logo set truly make that point clear.

Alli images are courtesy of Pentagram.