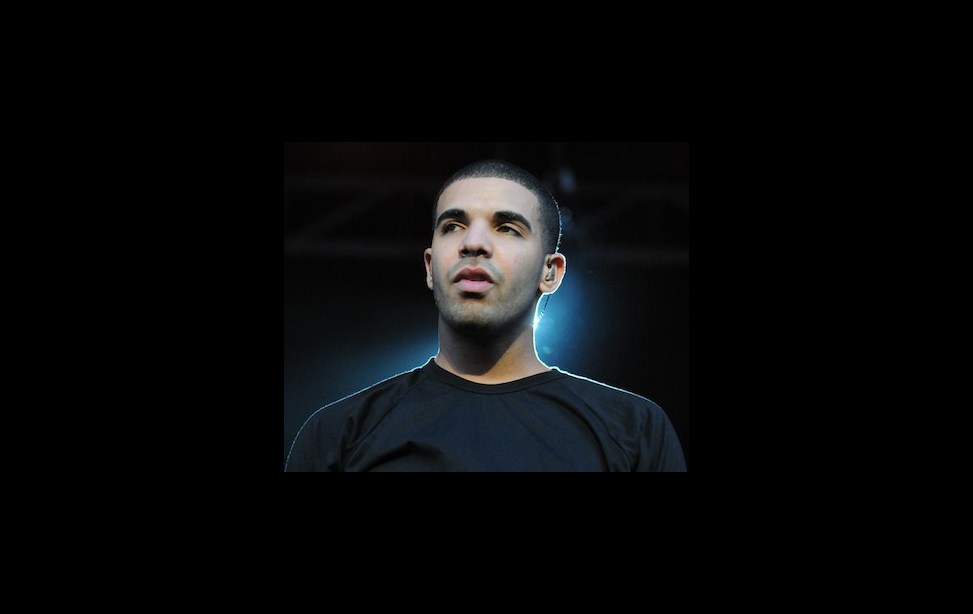 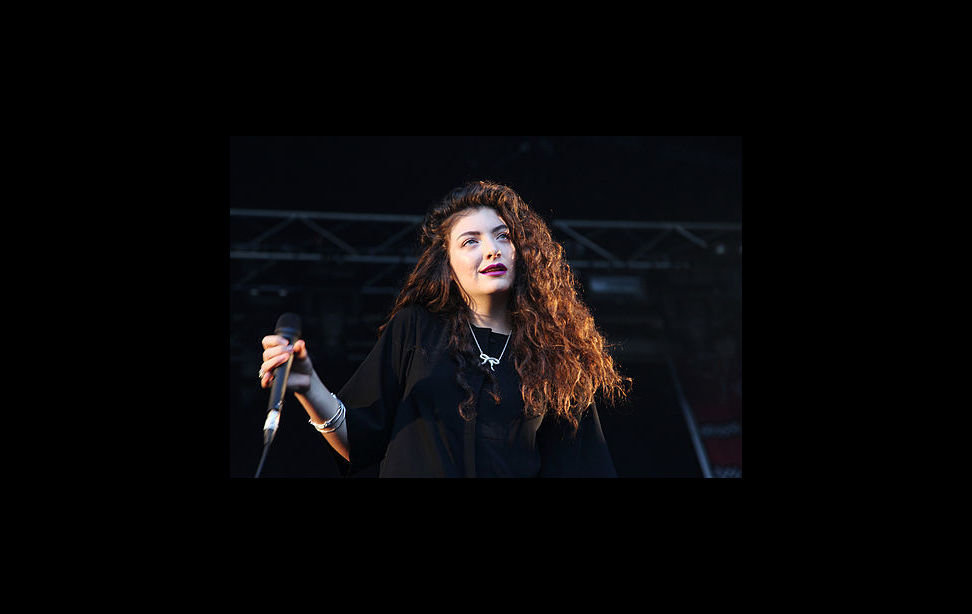 When SoundCloud was unleashed onto the internet in 2007 it marked a change in the way we listen to music. Toronto based rapper Drake (as seen in photo 1) releases new material on the site and even Lorde (as seen in photo 2) was discovered there when she released the song Royals onto the site which eventually got her a record deal with Lava/Republic.

SoundCloud has now launched an ad supported platform for the first time with a new paid subscription service on the way in the next few months. Along with the new model, they are also launching a new partner program designed for content creators. With these new tools, it will allow musicians and music creators to share in the revenue generated by the site.

The service has been in a bit of a tiff with record companies over royalties. Since anyone can upload music to the service, some artists and labels are concerned that users can upload the content and share it for free. SoundCloud had to implement acoustic fingerprint software Audible Magic a few years back to combat that.

The ad based service is initially being rolled out in the US only on SoundCloud’s own website and mobile apps. The embedded content elsewhere will not receive the ads but you can expect them to roll it out internationally at some point.

Sony/ATV and BMG are the two big music publishers that have signed up with the new service. Funny Or Die, Jash and AST Records are also onboard with a slew of independent artists given access to it. SoundCloud has also conscripted advertisers like Red Bull, Jaguar and Comedy Central to publicize.

“We see the program as something for all creators,” SoundCloud chief executive Alexander Ljung told The Guardian. “We’re launching with a small set, but ultimately we want to get all creators, whether music or audio, big or small, all over the world to be able to make use of it.”

“It’s almost the third chapter for SoundCloud,” he continued. “We started off building great tools for creators to be able to make use of the web, our second chapter was making it much more accessible for listeners, so those creators could build a much larger audience. This third chapter is about allowing people to start monetizing that audience.”

All photos courtesy of Creative Commons.