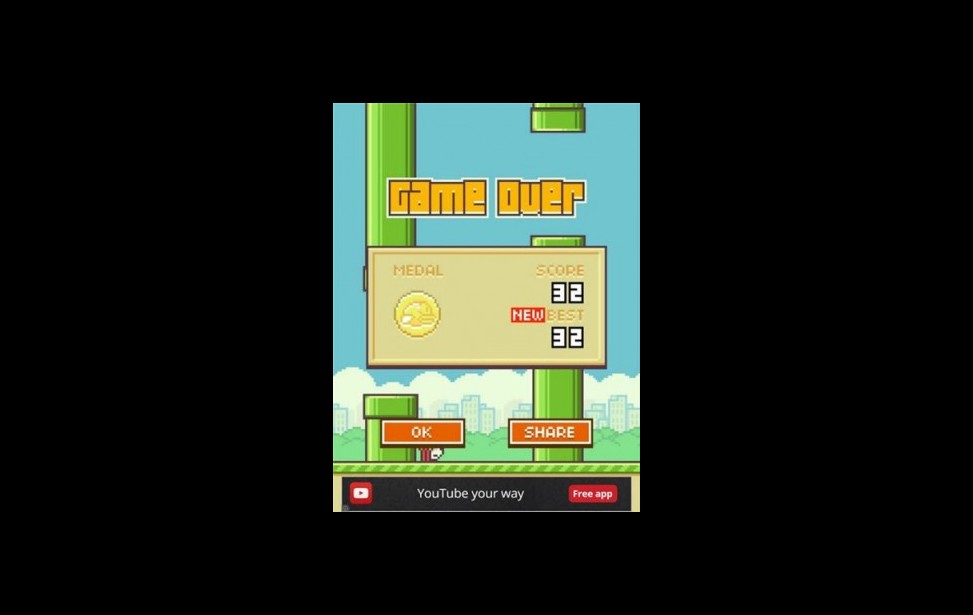 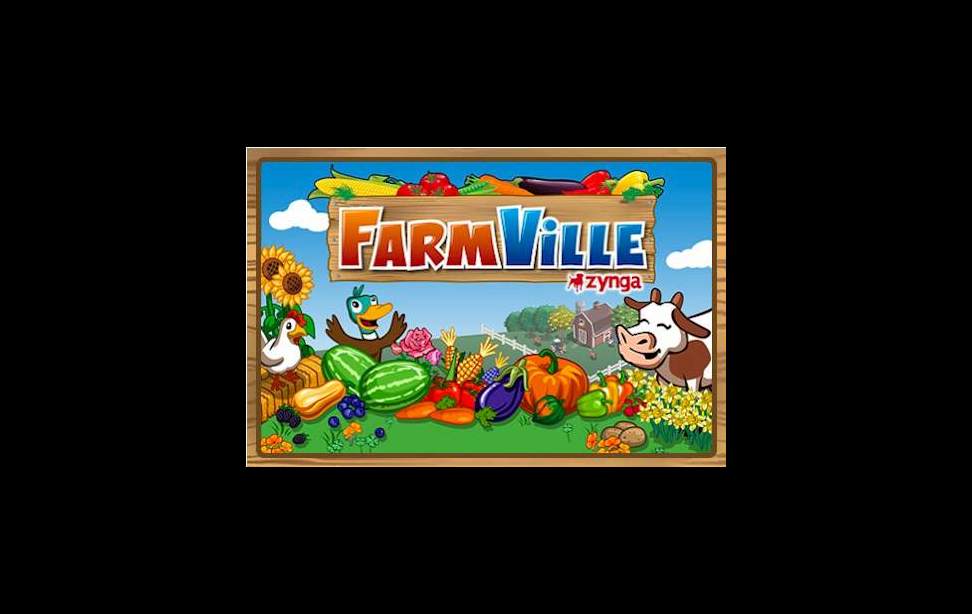 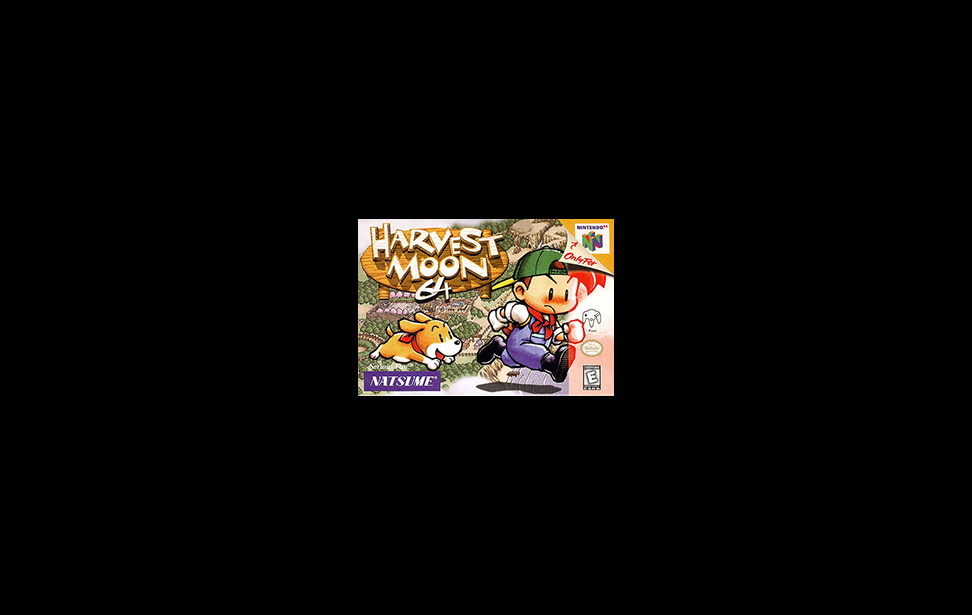 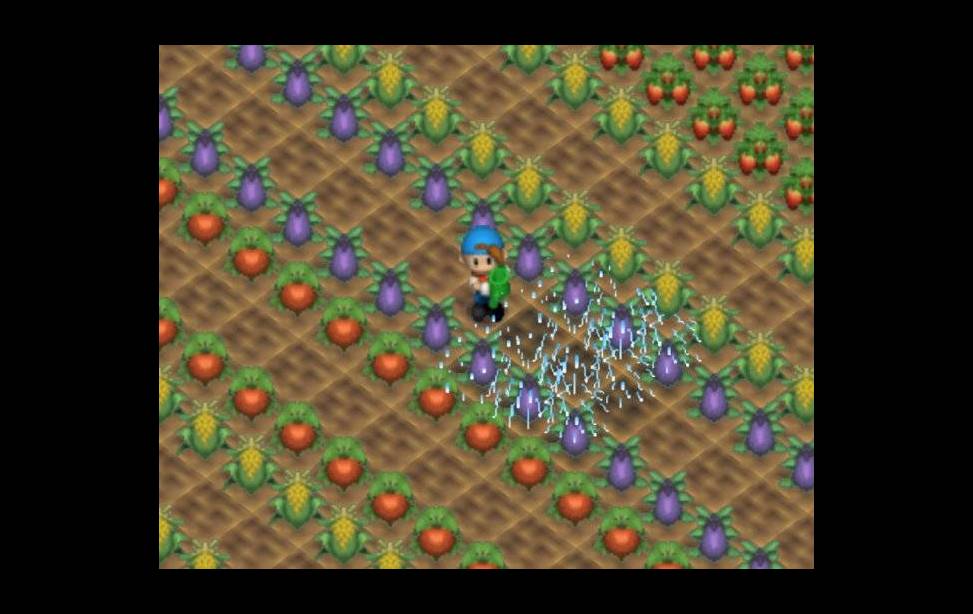 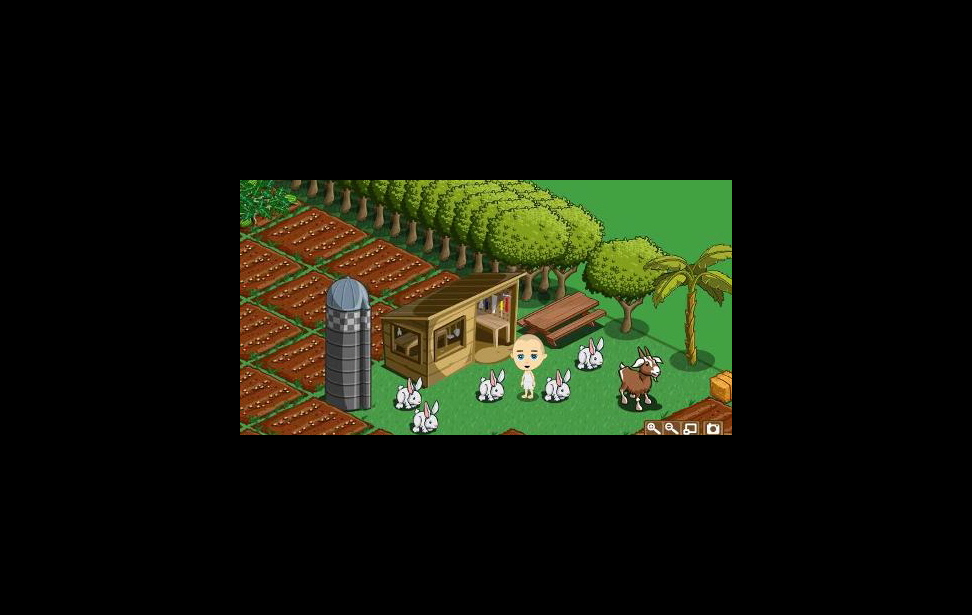 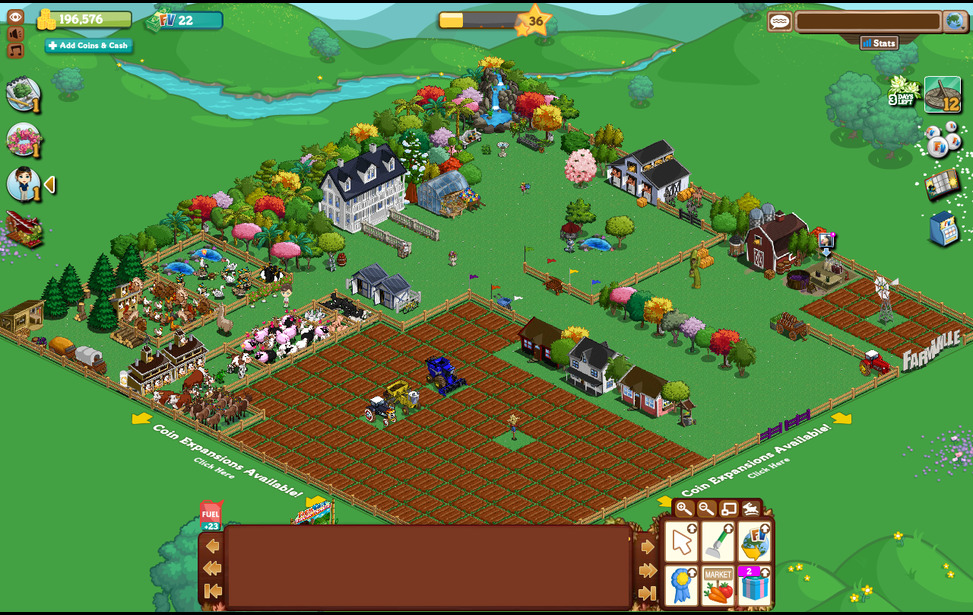 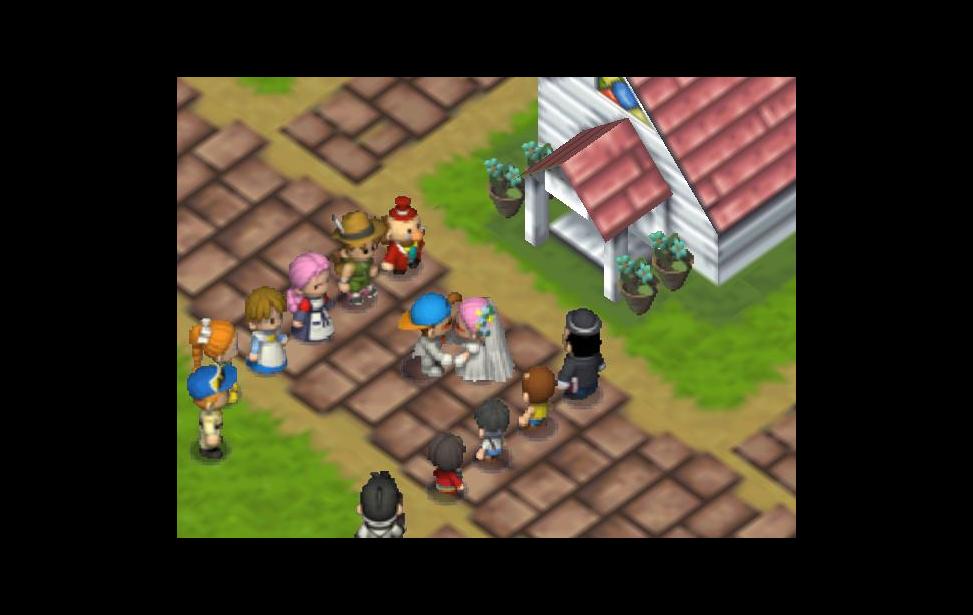 The onslaught of ridiculously mundane app games currently available for download on virtually any internet capable device is not only unprecedented, but downright terrifying (as seen in photo 1). The common assumption is that these app games provide little genuine gaming experience to the real game player, and offer instead cheap entertainment value, buckets of unsolicited advertisements, and severe habitual addiction disguised behind a thick charade of meaningless achievements intended to provide the illusion of progress.

Most hardcore gamers are at least vaguely aware of the scam these prop games are trying to pull. However, it's not those who are already engulfed in the world of gaming these developers are trying to snatch.

Who is their core target audience? You guessed it…the casual gamer.

The first thing that sets these video game wannabes apart from traditional console games is that they're simple, almost too simple. The simplicity is part of the poison; the game play convinces you that it’s almost silly you didn't complete the feat you were attempting on your first try, soliciting your attention and reeling you back in for more.

Another circumstance that makes these app games so atrocious is their availability. While most are not pre-installed on phones, tablets, or personal computers, these devices are seemingly always rigged with plenty of advertisements and well-placed links that constantly try to redirect you to a download of such games.

I've personally never been one to enjoy app games of any sort.

It seems that most of these games fall into two different generalized categories. The first type is games wherein a single button is used to dictate the events of 900+ levels, and the so-called "trick" is to maintain the same timing for a horrendously exaggerated amount of time. The second trope is the game that is all chance but pretends otherwise; so many additional accessories are thrown in that "playing" the game literally consists of clicking on random objects at undetermined times and predictable things happening quite outside the realm of the player's control, requiring no skill or insight on the player's behalf whatsoever.

I'm not so sure that these mass-produced cheaply made cash in apps should be passed off as "games." I I’m not sure if they should really be considered games at all.

I've decided to either validate my theories or put my doubts to rest by comparing and contrasting an app game with a similarly themed console game.  I reluctantly chose the app game that had a hand in starting all this madness: FarmVille (as seen in photo 2) To be fair, I won't be comparing the game to something completely different, like Skyrim, but rather to another farm themed game: Harvest Moon for the Nintendo 64 console (as seen in photo 3).

Both games revolve around a very similar concept: that you are a farmer of sorts and must make decisions about what crops to grow, where and how to grow them, and what to do with them and the many items you collect throughout the game. In harvest moon your character is technically referred to as a ranch owner, and a tad bit more back story is provided, but the same basic principles apply. In both games the player is more or less thrown into the game play without any explanation of what you're doing or why you're doing it. It seems Farmville does offer an introductory tutorial, however it was confusing and hard to follow, and seemed to be required in order to continue playing the rest of the game.

Harvest Moon took a stab at 3dimensional graphics, and made a passable attempt. The bizarre, misrepresentation of depth portrayed on a 2D plane was oddly reminiscent of Ocarina of time's Castle Town. However, more or less, the graphics leave a bit to be desired (as seen in photo 4). FarmVille stays strictly with 2 dimensional flat images, and gains the advantage of having complete control over its chosen style. Despite the graphics being clean and polished, they are extremely bland and that makes it hard to stay interested in what's on the screen (as seen in photo 5).

With the stylistic device of a platformer, Harvest Moon allows you to take control of your character. The on screen sprite goes where you instruct them to, and you have full reign over where to go, what to look at, etc. FarmVille is very limited in this aspect. You click options with your mouse cursor, and your on-screen avatar goes around fulfilling the actions you select. At first it is, shall I say, fun. Then all at once though you've completed all there is to complete and you have no more money and no obvious way to move forward without shelling out real dough to buy some more fake money or other in game merchandise, which rapidly diminishes that feel-good feeling of having actually done something (as seen in photo 6).

Both games offer monotony and repetition as their finer points. In Harvest Moon you can build friendships with Now Playable Characters (NPCs) as you raise crops, sell them, make money, and plan for the future. You can even get married as seen in photo 7). The game offers its own calendar year, and daylight changes as you play. Your character can become exhausted, your animals can become hungry, run away, and your crops can become infested with weeds.

Even though FarmVille was released years after Harvest Moon, it is impossible to miss the fact that the game is lacking one of the most integral aspects that make for an entertaining, enriching gaming experience - giving power to the gamer.

This power is the reason that Harvest Moon surpasses FarmVille. Yes, you're supposed to plant crops and feed your animals. If you would rather spend the day exploring the neighboring mountains, fishing in creeks, or bothering the townspeople in the neighboring village by trying out what happens when you attempt to water them or smack them with a hammer, then that's fine too. Sure, you won't progress linearly as you probably should, but at least you have the choice to explore, discover, and learn at your own pace, making for an intriguing and ultimately unique and exciting experience.