Marvel Comic's New Thor Will Be a Woman 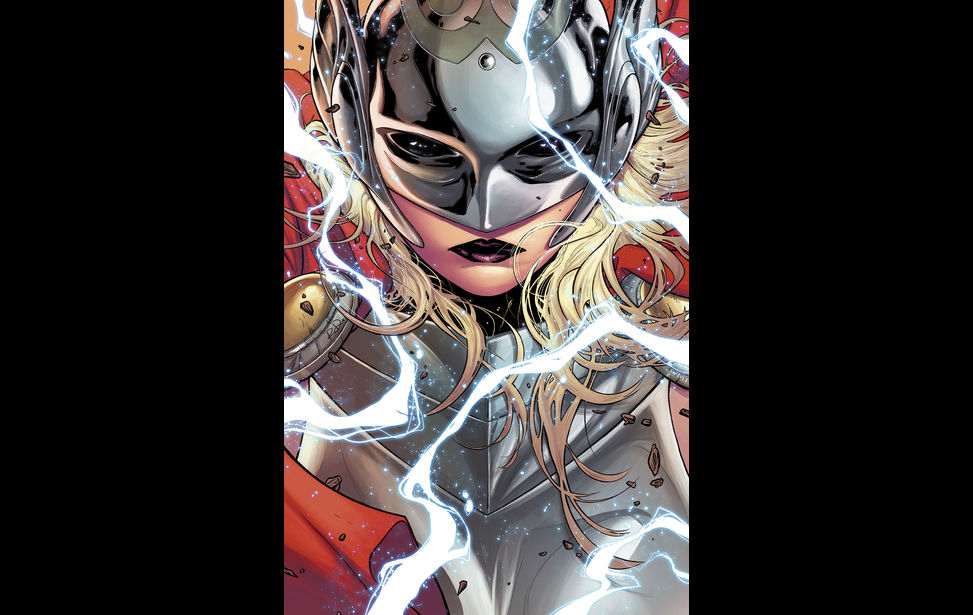 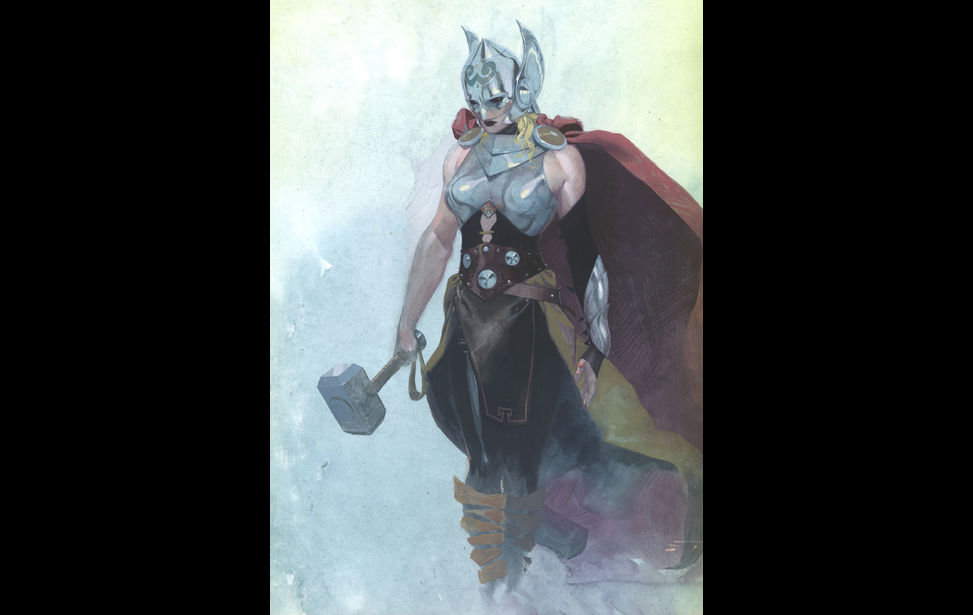 We were teased yesterday with news that there would be a new ‘thunderous’ title from Marvel to be officially announced on ABC’s The View. It seemed like a strange venue to reveal a comic book title but it turns out that the current Thor will be deemed unworthy of carrying the hammer, Mjolnir, and a woman will pick up the God of Thunder’s weapon.

This incarnation of Thor will be written by Jason Aaron (Thor: God of Thunder, Original Sin) and illustrated by Russell Dauterman (Cyclops) and set to be released later this year. “No longer is the classic male hero able to hold the mighty hammer, Mjölnir, a brand new female hero (as seen in photos 1 and 2) will emerge and will be worthy of the name THOR,” Marvel Comics announced in its press release.

It’s unclear who will be filling in as the new Thor, series writer Jason Aaron stresses that “this is not She-Thor. This is not Lady Thor. This is not Thorita. This is THOR. This is the THOR of the Marvel Universe. But it’s unlike any Thor we’ve ever seen before”.

After Whoopi Goldberg introduced the new superhero, co-host Jenny McCarthy described this incarnation as someone who “created herself, she was saved by Thor and she came down to earth, followed him and made herself look like Thor and now she’s taking over”. Those are interesting and tantalizing bits of information as to the identity of the new Thor.

Marvel has been creating more and more comic series with a female protagonist so this seems to be the evolution of that. “The inscription on Thor's hammer reads ‘Whosoever holds this hammer, if HE be worthy, shall possess the power of Thor.’ Well it's time to update that inscription,” says Marvel editor Wil Moss. “The new Thor continues Marvel's proud tradition of strong female characters like Captain Marvel, Storm, Black Widow and more. And this new Thor isn't a temporary female substitute - she's now the one and only Thor, and she is worthy!”

There is no mention of Thordis who was a What If version where Jane Foster picked up Mjolnir instead of Donald Blake. The official released images from Marvel even remind me of the What If story although many suspect the new character Angela introduced in the Original Sin storyline (also written by Jason Aaron) as Thor and Loki’s long lost sister.

The smart money is on Angela who was originally part of Image Comics’ Spawn series and an enemy of the titular character. Whether Marvel will continue with this character in the long run remains to be seen.