Design: Is It Pretty or Does It Do Its Job? 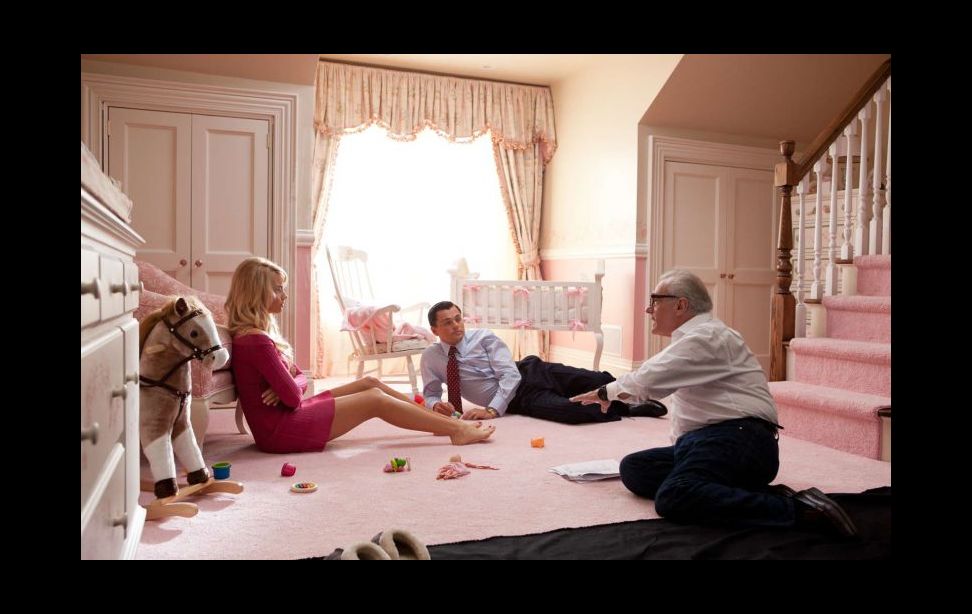 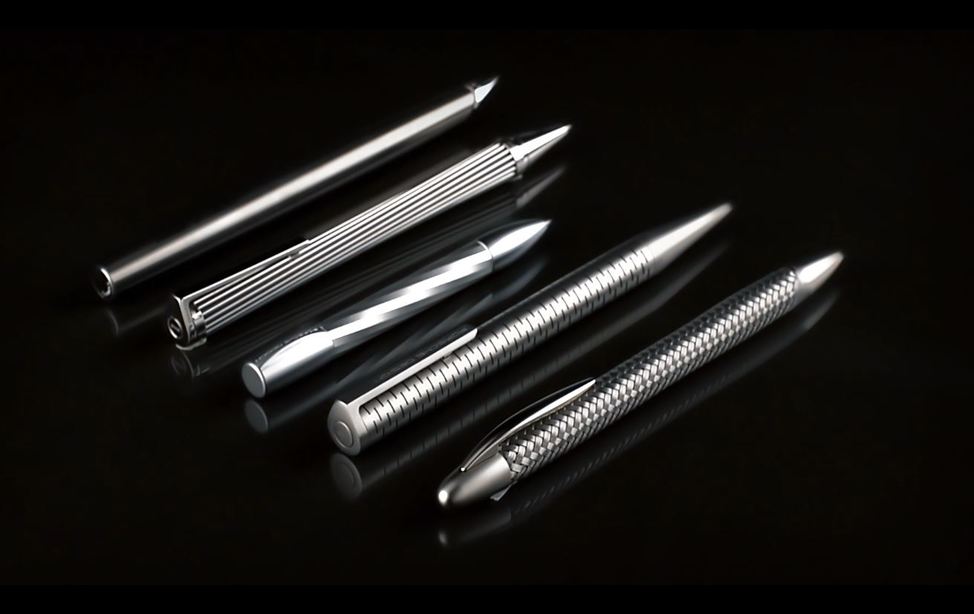 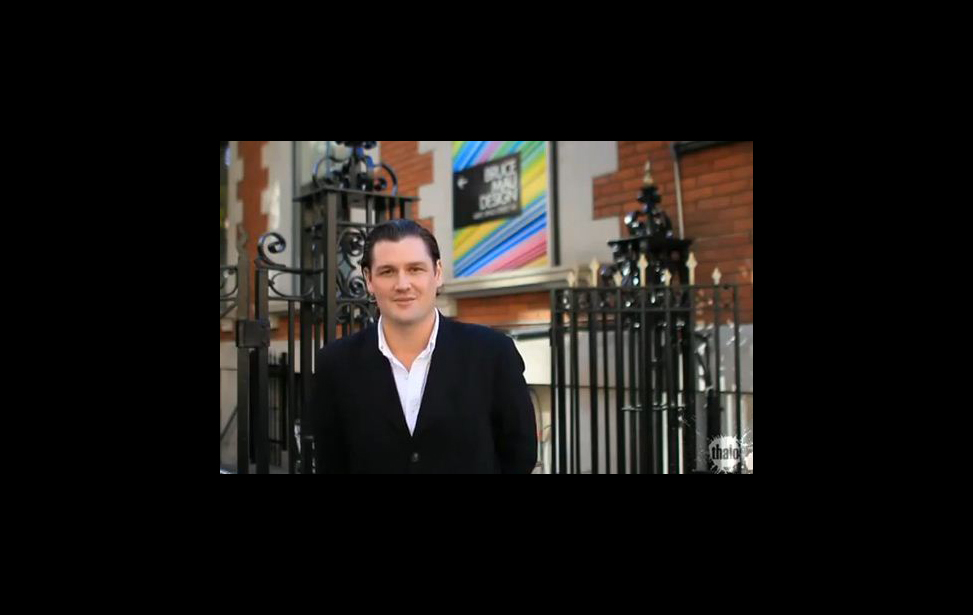 “Design is not just what it looks like and feels like,” Steve Jobs famously remarked, “design is how it works.” What Apple's legendary co-founder was getting at is that a Mac or iPod must tease the eye -- a tall order for many electronics makers -- while also performing so successfully it elevates the consumer experience.

Striking a balance is the Holy Grail for many designers. If you err on the side of form, you'll end up with a work of art that has limited practical application. Go heavy on the function and you've you've got a thing that does the job but isn't much to look at.

Production designer Bob Shaw knows all about "being too designy," as he told thalo.com. Shaw is best known for his work on such hit television series as "The Sopranos," "Mad Men" and "Boardwalk Empire" and on movies including Martin Scorsese's The Wolf of Wall Street (as seen in photo 1). Tapped to design Scorsese's new film -- tentatively dubbed "Untitled Rock 'n Roll Project" -- Shaw quickly delved into the world of this period piece set in 1973. His research turned up "a lot of conversation pits, modular pieces of modern furniture and big round sofas."

For a scene outside of an office, he customized a fancy seating area. Both he and Scorsese liked it as a piece of design, but soon realized that it exceeded its calling as a small place for a few characters to sit in. "We didn't need something that was a happening element," Shaw reflected. "It was too self-conscious and it was hogging attention."

Instead, he muted the mood and went for more conventional seating. "Particularly with film or television, the design is supporting the story or putting you in the right atmosphere, but it's really not the star and sometimes it detracts from the story," Shaw explained. "You can certainly overdesign things. You have to ask: what is it for? What is it supposed to do? Drawing your eye is not what it's supposed to do." The veteran set designer took the advice he often gives aspiring entrants, "You have to be able to throw it out."

Harmonizing aesthetics and usability is key whether you're talking about a temporary movie set or a fine collectible. Take luxury pens by Porsche Design for example (as seen in the video below and in photo 2). The German-based firm is writing its own chapter with a line spanning the Porsche P'3110 Tech Flex, Porsche P'3140 Shake and the Porsche P'3130 Mikado, to name a few items. These precision tools are built with some of the same materials as Porsche sports cars, and the perfect execution of the design is a guarantee of its full functionality.

“Design must be functional and functionality must be translated into visual aesthetics," as Ferdinand Alexander Porsche put it, "without any reliance on gimmicks that have to be explained." The designer of the iconic Porsche 911 car and founder of the Porsche Design Studio couched his design philosphy in the maxim, “If you analyse the function of an object, its form often becomes obvious.” Just as Shaw jettisons set pieces that don't serve a filmed narrative, so too Professor Porsche "demands authenticity and discards anything that is unnecessary" to deliver durability, sleek lines and performance in his test-driven "writing machines."

Form and function are still a part of the equation at Bruce Mau Design, yet President and CEO Hunter Tura (as seen in photo 3) told thalo that the company is "also thinking about program messaging, digital media and interactivity, and how spaces can help tell stories -- so it's form and function plus plus plus."

Headquartered in Toronto, the company specializes in brands and environments from exhibitions and trade shows to corporate retail spaces and even stadiums.

Tura finds the new "pluralism of concerns" liberating. "The dichotomy we inherited from 20th-century discourses around architecture and the debate between decorative vs utilitarian are broken down," noted the architect-turned-brand developer. For him and his team, such an either/or proposition is "an outmoded or at least somewhat reductive way to think about the design of spaces" as BMD works to bridge the gap between architecture and communication.

One of the company's current projects is a mixed-use urban development in Asia. Tura described the interdisciplinary tool kit required for "the entire brand and messaging platform, the entire digital media strategy and the entire spatial design strategy" to connect to 19 sites across mainland China. "Even a few years ago you'd have your web guys do the digital; you'd have your architecture/interior people do the space; you'd have your brand guys do the brand." But that lack of integration was "dangerous," he cautioned, touting today's holistic approach that brings together the multidisciplinary components and allows the brand "to broadcast an event in an integrated way across all of their venues."

"Rather than straightforward: is it pretty or does it do its job? we can turn up or down a more formal or functional response based on what we're being asked to help communicate," said Tura. "When you talk about spaces for convergence or interaction, what does that mean either formally or functionally?"

Photo 1: (l to r) Margot Robbie, Leonardo DiCaprio and Martin Scorsese on the set of "The Wolf of Wall Street." Photo courtesy of Paramount Pictures