Are Video Games an Art Form? 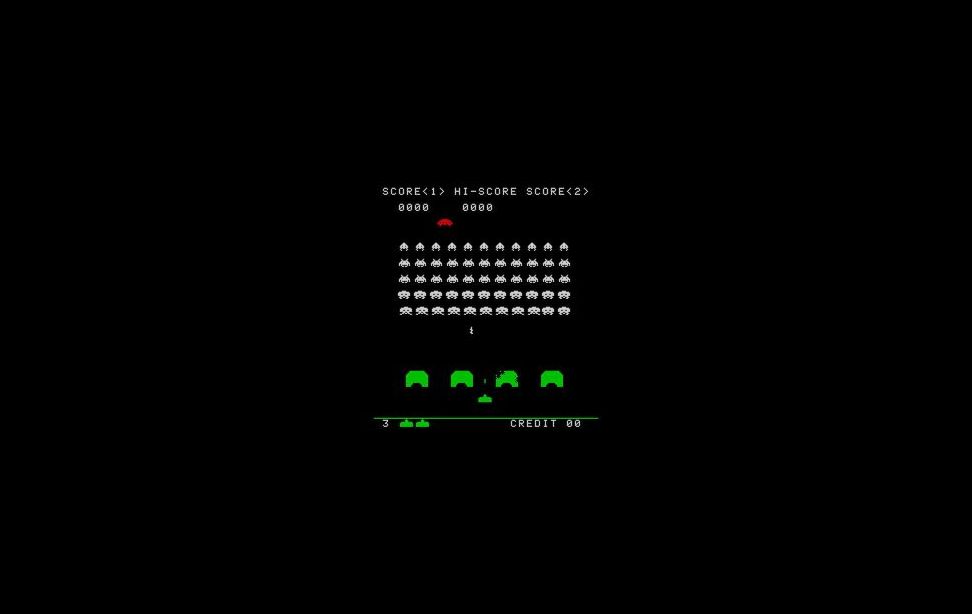 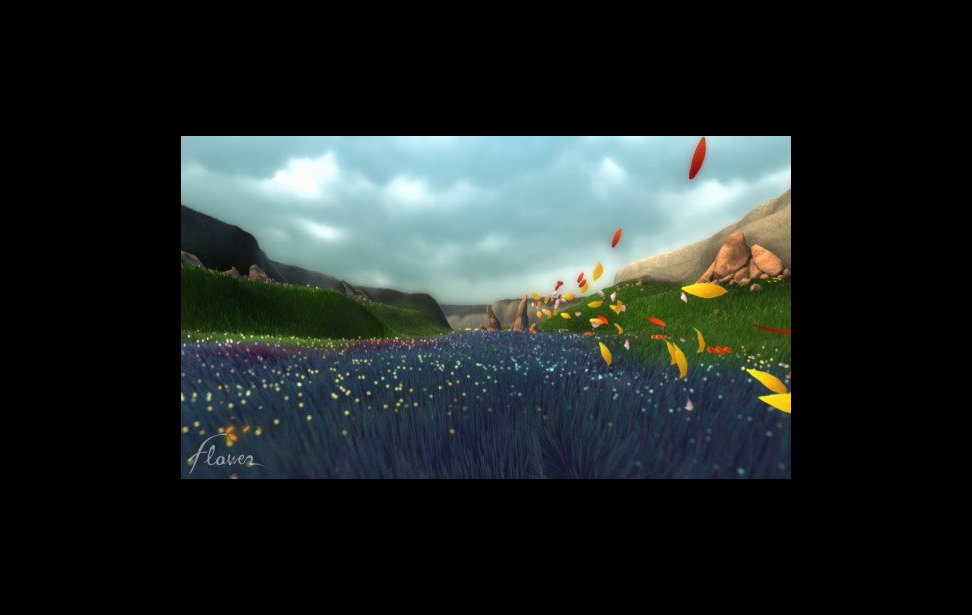 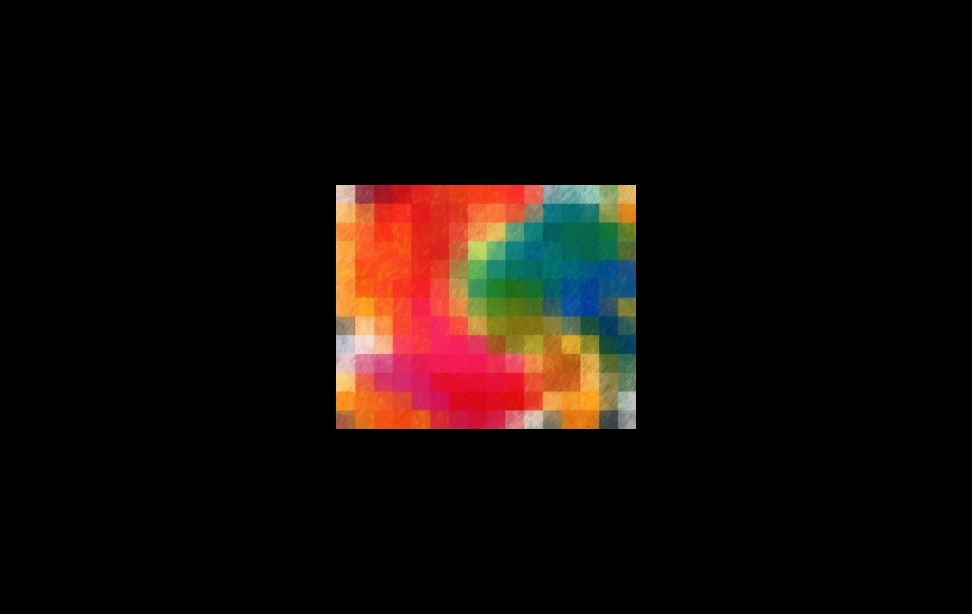 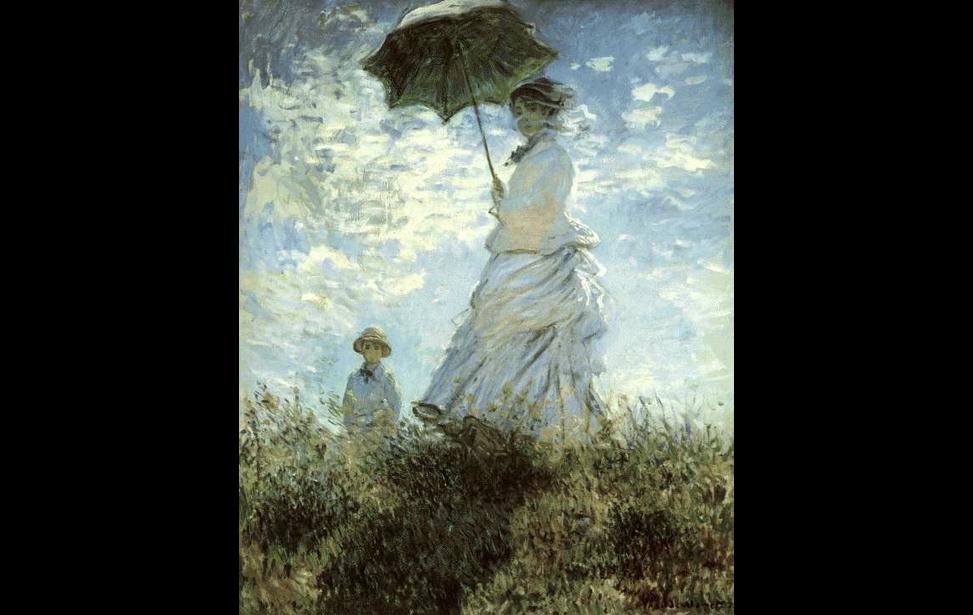 After spending more than an hour reading through the comments posted in reply to acclaimed movie critic Roger Ebert's eloquently titled article "Video Games Will Never Be Art,", I found myself at an utter loss for words.

The sheer ignorance of defensive individuals on both sides of this argument is downright astounding.

The topic of whether or not a video game and the sum of its many components can be fairly considered a work of art is not new. And yet the stream of bitter retorts and wordy contests of philosophical jargon are just as hotly exchanged today as they were nearly 10 years ago when Ebert made the mistake of evoking the rage of a world of gamers with a single sentence.

The ferocity and longevity of the response to this accusation published in the Chicago Sun Times in November of 2005 motivated Ebert to write an article defending his position 5 years later by means of analyzing and stripping down the opposing defense of Kellee Santiago (Game developer and co-founder of Thatgamecompany). A video of Santiago's argument was sent to him by one of the many infuriated gamers who sought justice; Santiago's charismatically compelling yet barely supported perspective (and attached business agenda) served as the perfect launch pad to confirm Ebert's worst suspicions about gamers, in an article which was published April 16th, 2010 under the same title as the very quote that endowed him with such outrageous infamy.

To help illustrate how relevant this topic stands today, some of the freshest of the 5,000+ comments made in reply to this article (now nearly 4 years old) were left as little as a month ago.

Ebert and the countless others, who felt compelled to share their opinions on the subject, whether for or against the idea, can all agree on one thing: art is difficult to define.

As far as 19th century France was concerned, impressionism was not art. The paintings of Claude Monet, Edgar Degas, and Pierre-Augustus Renoir would prove otherwise. 20th century film makers such as Edwin S. Porter and Orson Welles challenged the boundary between technology and art. Films such as "The Great Train Robbery" and "Citizen Kane" not only introduced new concepts to film innovation, proving that these two concepts could not only coexist, but in fact be one in the same.

For as long as art has existed, there have been artistic visionaries who aimed to transcend the standards of their contemporaries and challenge the art that came before.

This is the sort of argument that someone who believes that video games can be considered an acceptable art medium may express. These statements may be lathered with subjective insights, but the main argument is rooted in solid fact.

"One obvious difference between art and games is that you can win a game," Ebert concisely noted in his article. "It has rules, points, objectives, and an outcome. Santiago can cite an immersive game without points or rules, but I would say then it ceases to be a game and becomes a representation of a story, a novel, a play, dance, a film. Those are things you cannot win; you can only experience them.

Does an artist not intend to lead a viewer through their painting with a carefully arranged composition? Do they not hope for you to gaze upon and connect with the artwork on a personal level? Whether its the brushstrokes of a Van Gogh cringing your soul with despair or Link's valiant triumph of innocence and light over evil, to arrive at an end point of your experience is to win, in a way.

Art has evolved. It always has, and it always will.

Photo 2: Screenshot from "Flower" a videogame developed by thatgamecompany. This was one of the games Santiago used as defense for her perspective on why video games are an art form.