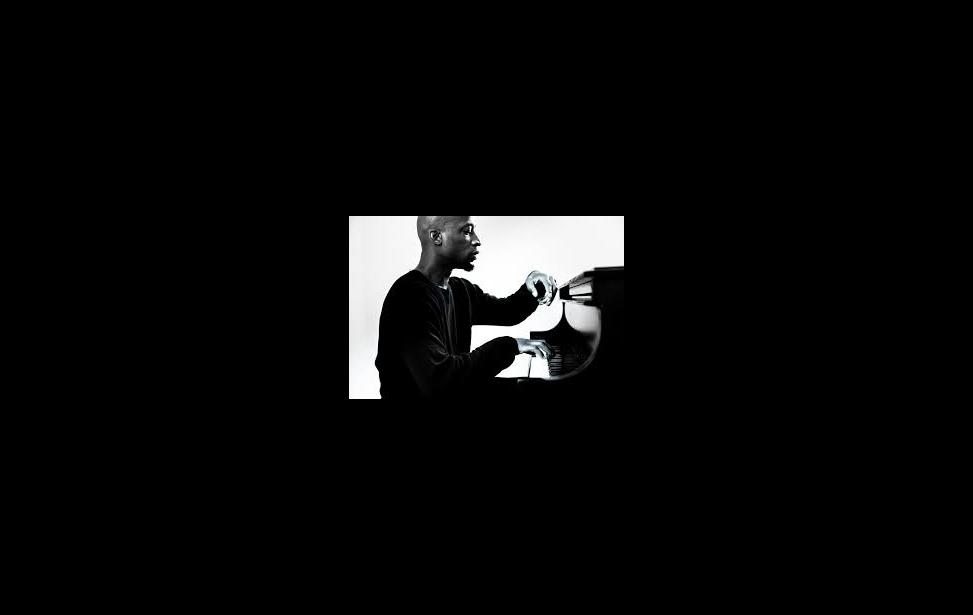 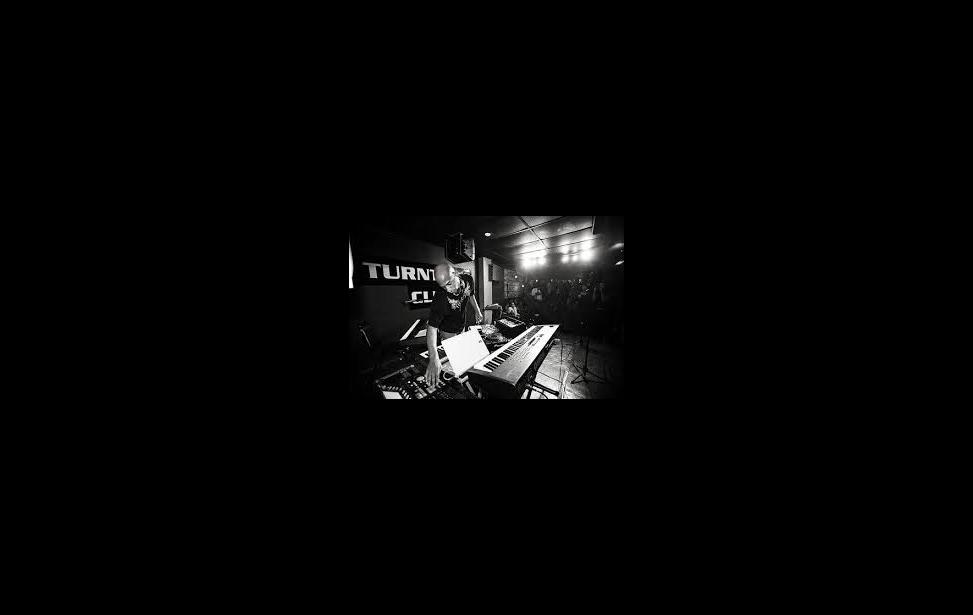 BALTIMORE, MD - Wendel Patrick and Kevin Gift might be the same person, but the two paint with incredibly contrasting palates.  Classical pianist and former piano and composition teacher at Loyola University Maryland, Kevin Gift, began seriously experimenting with digital music after a neurological disorder caused his left index finger to curl forward involuntarily, thus stunting his ability to play piano. Wendel Patrick is the name of Gift’s twin brother who passed away as a newborn.  Of his alter ego, Gift remarks, “I chose to use his name because it’s like me…but not.”

Kevin Gift’s sojourn into new musical terrain as Wendel Patrick was not purely experimentation, but also retaliation against physical limits—limits, which, for the first time, he felt, were not self-adjustable.  Music would disappear neither easily nor willingly for Gift.  And, eventually, his piano playing abilities did come back.  That was something he would will into being.  He describes it as a sort of retraining oneself in a way that seems almost unnatural, as he raises his left hand before me, showing me the finger pressed into his palm (as seen in photo 1), then carefully pulls it back into position.  He smirks, as if to say, “see?”

Within the last few months, Wendel Patrick’s discography has doubled and then some, thanks to an ambitious (but not overambitious) triple release back in January.  Each of the three albums is entirely unique in concept, yet similar in their artful ability to weave electric blue bits of sound into carefully constructed lines of poetry.  In the all-instrumental of the three albums, Passage, sustained and shimmering ride cymbals announce a combination of jazz-style organs, a low and cerebral double bass and an aggressive and resonant downbeat.  All of which come from, well, nothing.

The almost 100% digitally produced record is a testament to WP’s adroit ability to masterfully conjure mental images of sound.  So really, it’s not out of nothing that Wendel Patrick generates a 6-piece band; it hails from a fecund right brain, brimming with unparalleled rhythmic manipulations.  The work of Wendel Patrick is not simply his, though.  A long time believer in collaboration, WP features local Baltimore artists, such as rappers and emcees Saleem and Eze Jackson, and even a previous student of Gift’s, Maria Dontas, on his latest albums.  Beyond collaborating, Wendel Patrick has taken his zest for innovation to the greater community of Baltimore musicians and music lovers.

His now 3-year old improvisational hip hop collective, formed along with fellow musician and MICA professor Erik Spangler (whose own respective alter ego is DJDubble8), is a conjunctive tour de force for the two artists, who decided to form the Baltimore Boom Bap Society in 2011 while strolling through Baltimore’s annual Artscape festival.  The two aimed for something similar to Baltimore’s then 2-year old improvisational music community, Out of Your Head, but re-imagined between turntable bookends (as seen in photo 2).

By manipulating a genre rooted in rhythmic calculations and remolding it into an ever-malleable force of sound, Wendel Patrick and DJDubble8 have, along with several regular guest musicians, created a new reality for hip hop music—one that is widely communicable and geared toward even the most variegated audiences.  Each featured artist is carefully curated.  Even those who appear seemingly obscure in context, like harpists and vibraphonists, eventually adapt to the slick and spontaneous beats cracked through the lips of a beat boxer.  Each musician is both wholly aware of his or herself and equally aware of the surrounding sound.

Regarding the possibility of dissonance, Gift emphasizes the important of sustaining the sound when it appears to be off.  “It’s not derailing,” he smirks and cocks his head to the side, “but it’s something to be manipulated.  The musicians will often stay with the unexpected sounds longer.  It’s a real journey.”  A journey that cannot be repeated, as each performance is about as once-in-a-lifetime as it gets.

And as for Kevin Gift, he still plays the piano; that curtain hasn’t closed.  In fact, it remains open with several other curtains he’s stitched into existence—outlets through which he creates extraordinary and cerebral manifestations of sound.  Each curtain is a window into territories we call classical, hip-hop, experimental, electronica.  And though there’s a fine line between the slick, medicinal beats of Wendel Patrick and the stirring melodies of Kevin Gift, the man remains, at the core, an artist.

His contributions to Baltimore City’s diverse yet collaborative music scene are prolific and ever expanding.  His musical innovations emphasize community, bringing together all walks of life in the name of spontaneous and alluring sound.  The Baltimore Boom Bap Society performs every first Wednesday of the month at The Windup Space, located in Baltimore’s Station North neighborhood.  Performances typically run from 9:30 PM to 12:30 AM (as seen in this video).