Oculus Rift: Redefining the Future of the Gaming Industry 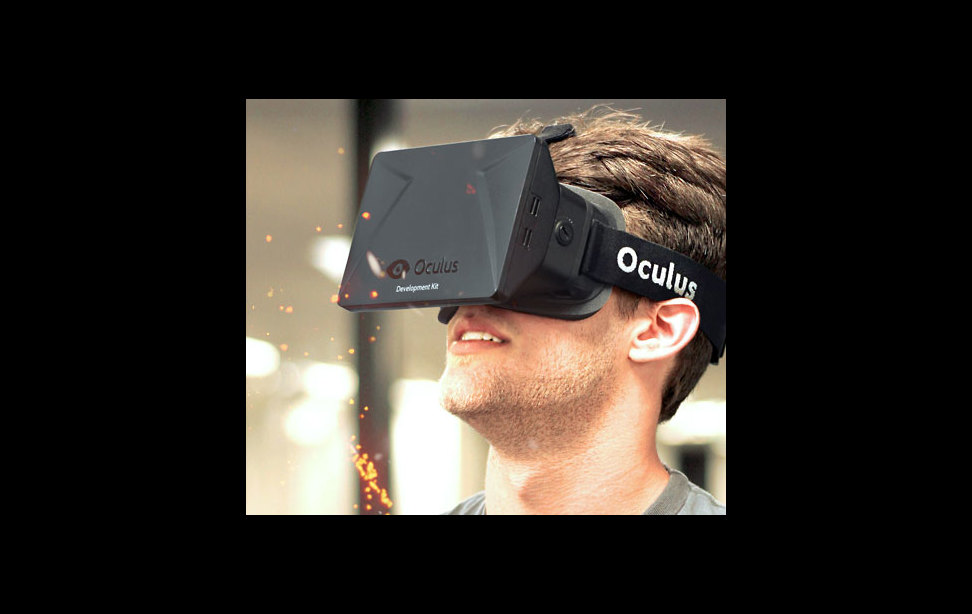 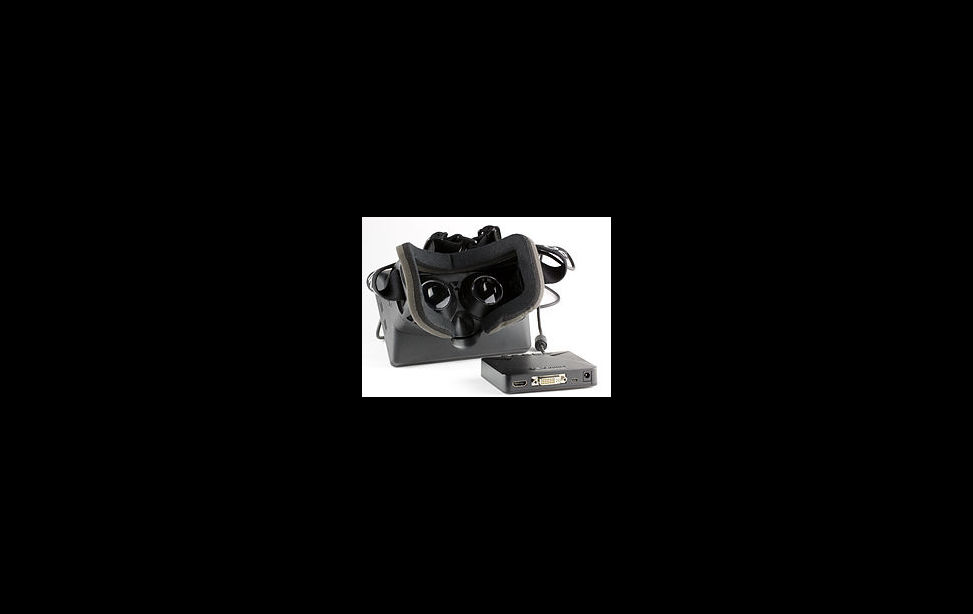 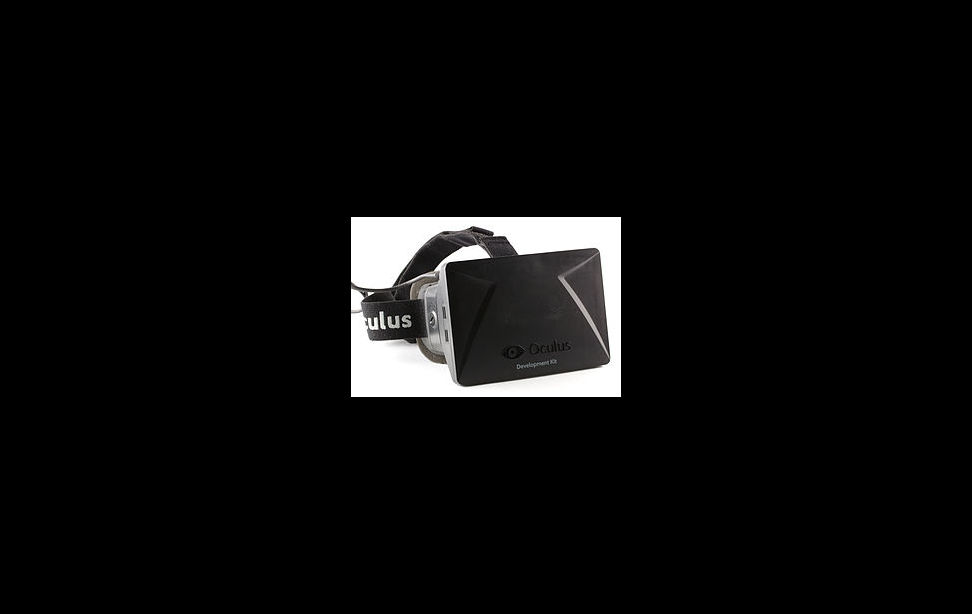 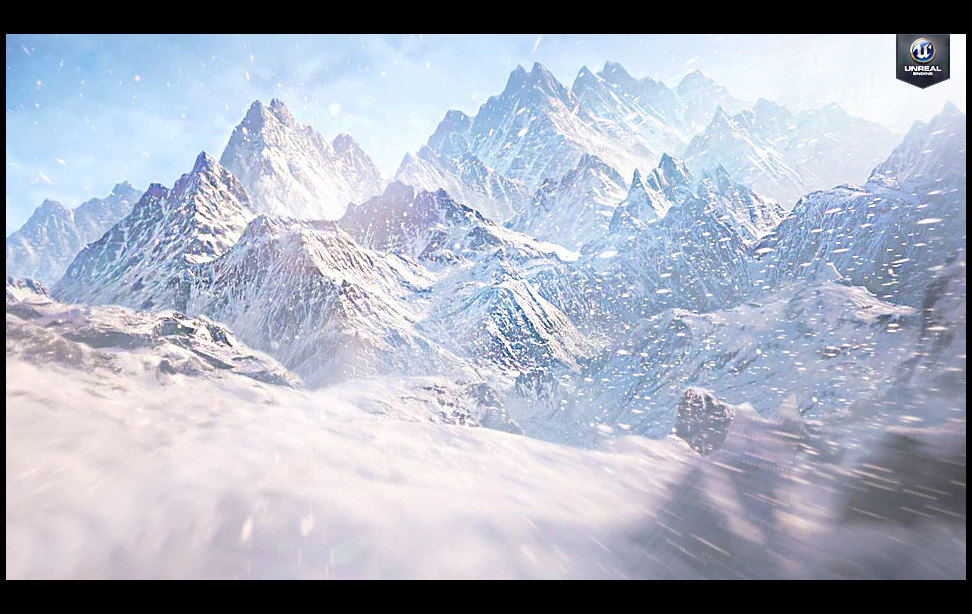 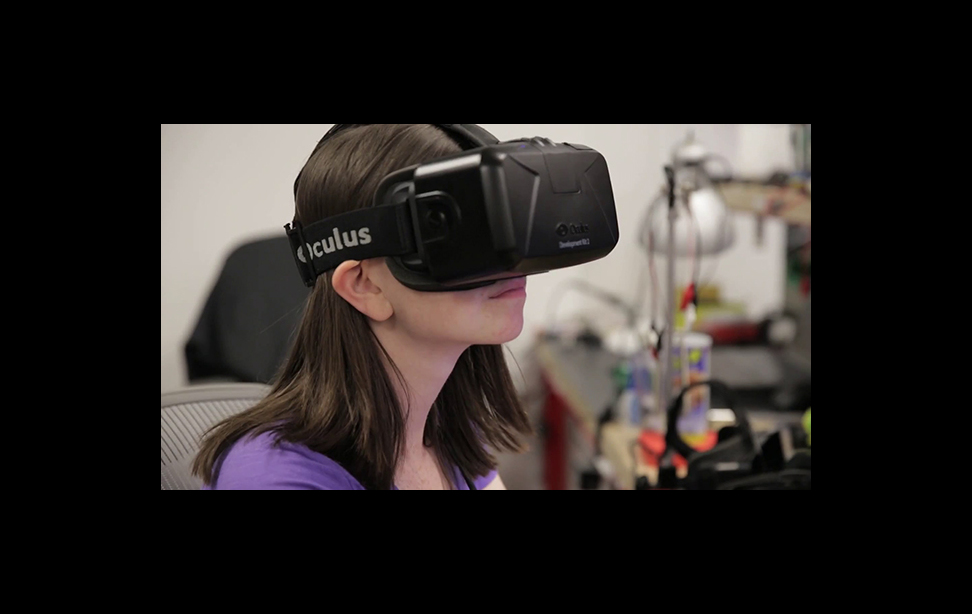 It is beautiful, really. Somehow these two words seem strange, almost foreign.  And yet, the name of what may be one of the most historically important developments in video game technologies rolls right off the tongue, like a snippet of steamy celebrity gossip.

People have long believed that virtual reality would one day play an integral role in redefining the future of the gaming industry. The reality is, this otherworldly bound sci-fi dream is hardly a fantasy anymore-- its day as a household commodity is practically upon us.

The Oculus Rift is the first ever consumer friendly and affordable virtual reality headset to have been developed with the serious intention and realistic possibility of actually being the first of its kind on the market for gamers worldwide to purchase and enjoy (as seen in photo 1).

The initial prototype of the Oculus Rift was demonstrated at the Electronic Entertainment Expo (E3) in June of 2012. Then, a month later, Oculus VR, the company behind the development of the headset, announced that they were introducing a kickstarter campaign to fund further development of the Rift.

At this point, it's safe to say that the general public felt the time was ripe for the era or virtual reality-- and consumers warmly embraced the concept with open arms. According to Wikipedia, "Within four hours of the announcement, Oculus secured its intended amount of $250,000, and in less than 36 hours, the campaign had surpassed $1 million in funding, eventually ending with $2,437,429."

It goes without saying that that is a lot of money.

But what is Oculus Rift, really?

Real life virtual reality isn't quite like what its fictional, on-screen counterparts claim to fame suggest it to be--but it is still pretty darn cool (as seen in photos 2 - 3).

Rather than completely immersing the player in an alternate, simultaneously existing reality by some unknown and unexplained manner where it taps into your mind (or something similar), it's an elaborate illusion performed by controlling what your senses (in this case, sight and sound), perceive and thus encourages your mind and other bodily senses to interpret and react to these stimuli in a completely authentic way.

"The Oculus Rift creates a stereoscopic 3D view with excellent depth, scale, and parallax (as seen in photo 4). Unlike 3D on a television or in a movie, this is achieved by presenting unique and parallel images for each eye. This is the same way your eyes perceive images in the real world, creating a much more natural and comfortable experience."

The screen on the inside of the headset constantly and consistently portrays parallel images that extend past an individual's peripheral vision. This ensures that there is no black edge or "box" in which to confine your line of sight. Motion sensors within the rift pick up movements, such as when you look left or right, which then communicates to the machine to further portray adjusted images coinciding with your movement. This gives the powerful suggestion that you are actually surrounded by the desired environment, and encourages you to explore and discover these seemingly existent surroundings. However, the technology isn't perfect.

Oculus Rift sold more than 60,000 development kits, since they went on pre-order and then on sale from their website in late 2012 and early 2013. This kits were funded with the ample monetary gain they made from their kickstarter, and were intended to get a rift in the hands of any and every person who wanted to not only see the reality of the rift dream but to test it out, design software for the device, and even get it to function with their own video games.

The reaction was tremendous, but with so many people working on their Oculus Rift projects, a thorough list of possible improvements was quickly developed. This boded well for Oculus VR, however, who used this as a way to know what consumers wanted to see in the final product as they continued development. Some of these improvements included the integration of 1080p graphics, an easier method for adjusting the actual clarity of the rifts visuals (the rift is designed for use with those of us with glasses as well), as well as programming it to recognize when a player leans or crouches, which initially caused motion sickness in some individuals since their eyesight and actual body motions were out of sync in these instances.

The original dev kit, was made available exactly a year ago, but is currently sold out. However, as of Wednesday March 19th, 2014 the second development kit, DK2 was announced available for pre-order for $350 (as seen in photo 5). While the dev team explains that the device included in this kit isn't identical to the consumer version which they hope to release in the near future, they assure us it’s a huge step up from the first.

"DK2 isn’t identical to the consumer Rift, but the fundamental building blocks for great VR are there... And while the overall experience still needs to improve before it’s consumer-ready, we’re getting closer everyday — DK2 is not the Holodeck yet, but it’s a major step in the right direction."

While there is no official release date for the consumer version of Oculus Rift, it is generally assumed that the rift will be available on the market possibly as soon as late 2014 or early 2015.