The Other Renaissance Master 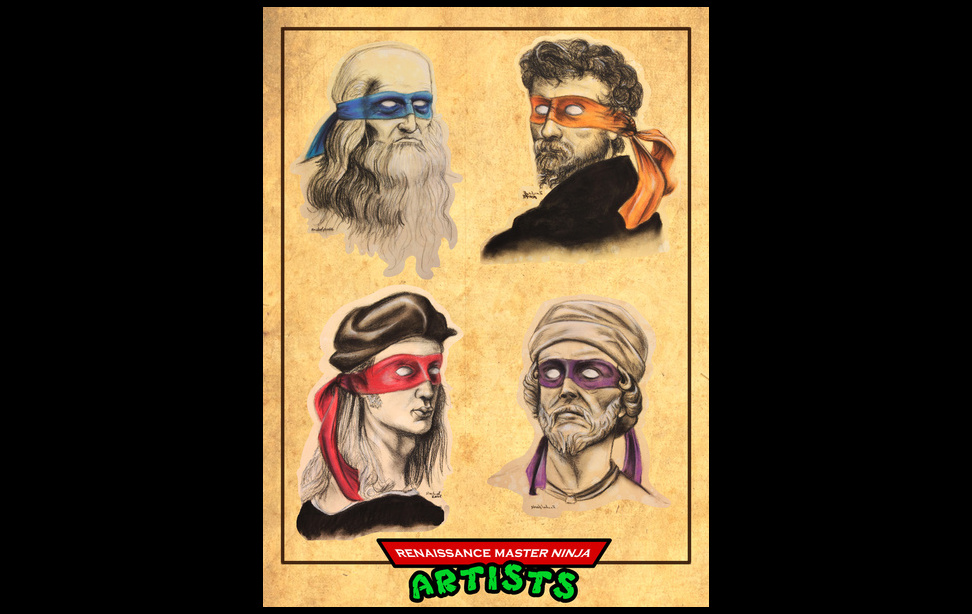 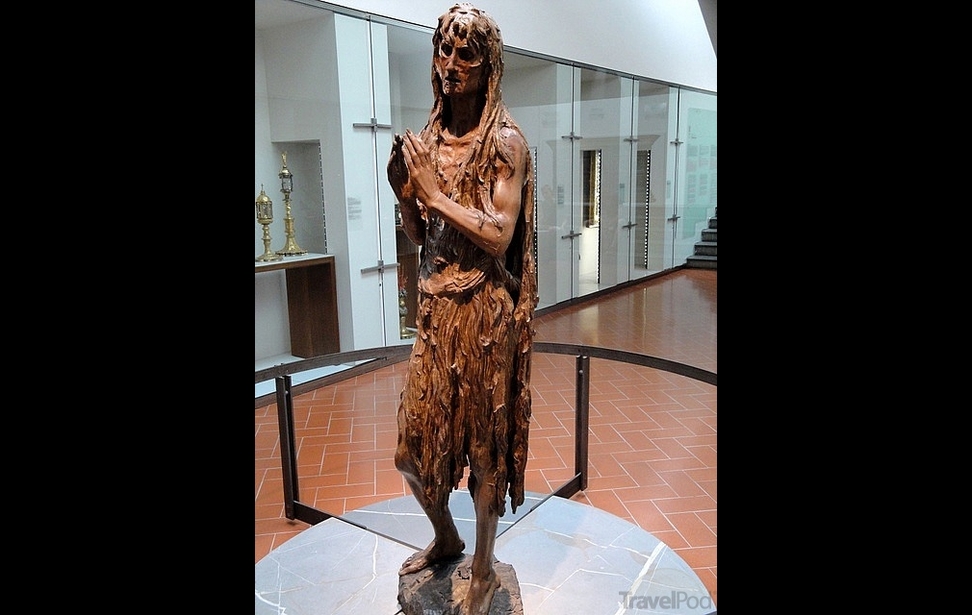 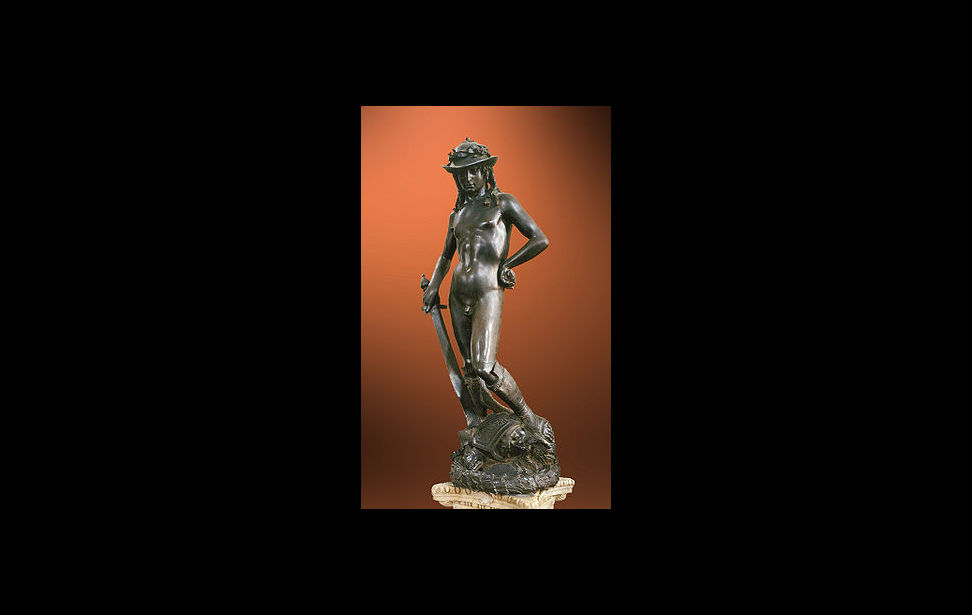 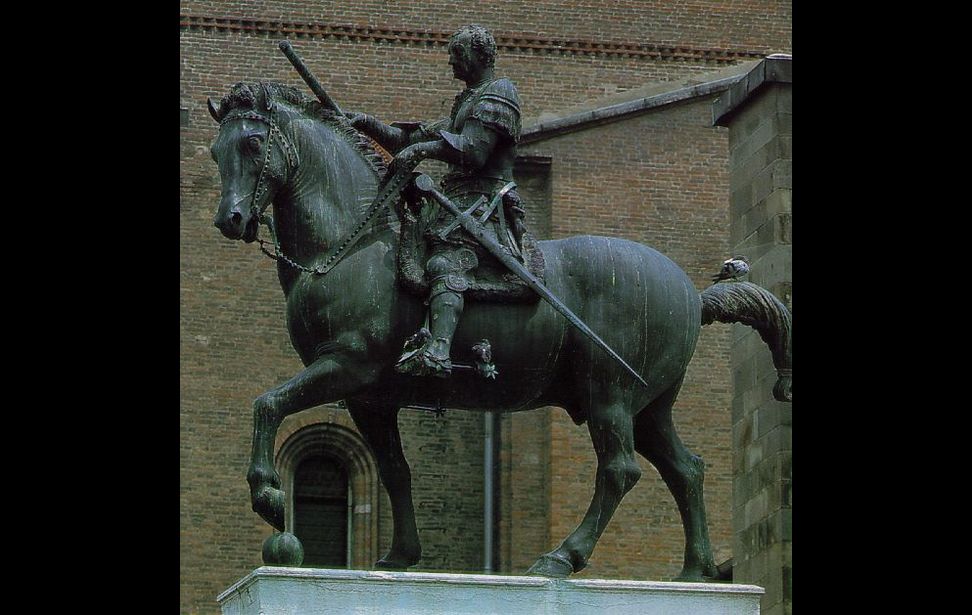 While the history books may remember the High Renaissance as having taken place during a brief span of 40 or so years, the consequences of this cultural "revival" that swept Italy and consequently engulfed all of Europe would continue to shape history beyond the early 1400's. Its occurrence would mark the implementation of an art movement so powerful that its quakes would still be leave lasting ripples in the surface of time to mid 17th century and beyond.

The rebirthing of artistic principles and pleasures lost since ages past in ancient Rome would produce artworks that were nothing if not mere masterpieces - sculptures, paintings and architecture. The art created during this time wouldn't change history-- they defined history!

The names of three specific individuals are mentioned more often than others when speaking of The Renaissance. These three men transcend all the hundreds of talented visionaries and craftsmen who made up the embodiment of the renaissance incarnate: Leonardo Da Vinci, Raphael, and Michelangelo Buonarroti (as seen in photo 1).

Those of you who are well versed in the realm of pop culture may be familiar with the characters from indie comic book, gone viral 80's franchise, with the same names: "Leo," "Raph," and "Mikey." That's right; I'm referring to none other than the Teenage Mutant Ninja Turtles themselves.

One question remains painfully obvious however to those of us who remember the pizza-loving martial-arts trained aquatic reptiles as a quartet and not a trio: What happened to Donatello?

Like his turtle brethren, Donatello is too named after a renaissance artist of great renown. And yet, considering real life Donatello's extensive list of top three qualifying criteria, his exclusion from the "big three" is an abysmal stigma to say the very least (as seen in photo 2).

It's no secret that each of the Ninja Turtles is named after renaissance artists. In fact, it’s a fact that originates from the very dawn of TMNT lore.

Kevin Eastman and Peter Laird, the creators of the original TMNT comic book series, never intended to make more than a single issue of their bizarre, one-shot story about a Japanese rat sensei who taught his adopted mutant turtle children the way of ninjutsu in order to one day seek revenge on the man who brought dishonor to his dead master's name.

In that fateful first issue Master Splinter, the rat father who found the turtles in the sewer where he lived shadowed in humiliation, explained how he had come to name each of them as he prepares them for their greatest fight yet: a confrontation with Shredder. "...Using a battered copy of a book on renaissance art that I had fished out of the storm drain, I chose names for each of you: Leonardo, Michaelangelo, Donatello, and Raphael." (See photo 3.)

Some may argue that Donatello's inclusion as one of the only four artists of any sort to hold the high honor of having a Teenage Mutant Ninja Turtle named after him as homage is recognition enough of his greatness.

Personally, I'm still hung up on the "why," as in, "Why isn't Donatello as revered as the other three renaissance artists?" Were his achievements any less?

Donatello was an innovator; in many instances, an artist ahead of his time. Not only did he inspire the artists who would go on to make what some would argue to be the most famous sculptures of Western Culture, but he also performed “firsts” that historically put his name on the map.

Donatello was the first artist to sculpt a nude free standing sculpture since the time of classical antiquity, some 12 centuries earlier (as seen in Donatello's sculpture "David"). He was also the first artist known to ever sculpt using bronze as his medium of choice.

His work heavily influenced other contemporary artists of the time, such as Michelangelo himself.  Had Donatello never sculpted his own "David", Micheangelo's "David," which is considered by many to be one of the most famous if not the most famous example of western sculpture, would have never existed (as seen in photo 4).

Donatello perfected and made Stiacciato, a type of shallow relief sculpture, famous. He was the first artist of his time to attempt such ambitious compositions of 3 dimensional images and advanced use of depth on a 2 dimensional surface within a sculpture.

I propose that we forget the conventional sequence of remembering the three men of the renaissance and instead recognize the presence of a fourth, Donatello, the forgotten renaissance master (as seen in photo 5).

NOTE: I've seen soooo many variaions of this artwork, I am unsure who the original genius behind this little joke using these specific images are (several sources claim the sketches as their originals and none seem to be linked).

What is the English Translation of 'Renaissance"? (n.d.). Retrieved March 5, 2014, from Wiki Answers website: http://wiki.answers.com/Q/What_is_the_English_translation_of_the_word_'Renaissance'?#slide=1