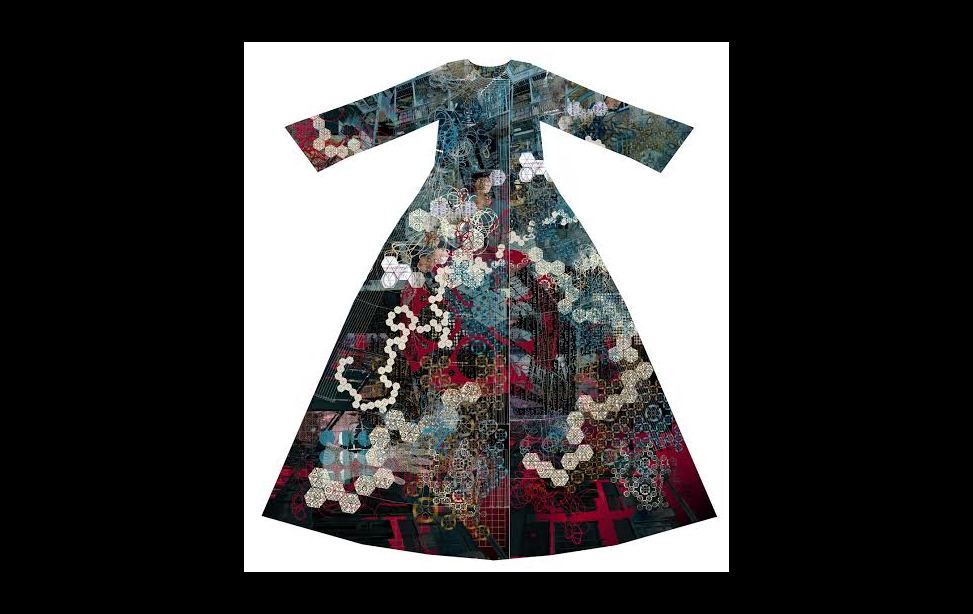 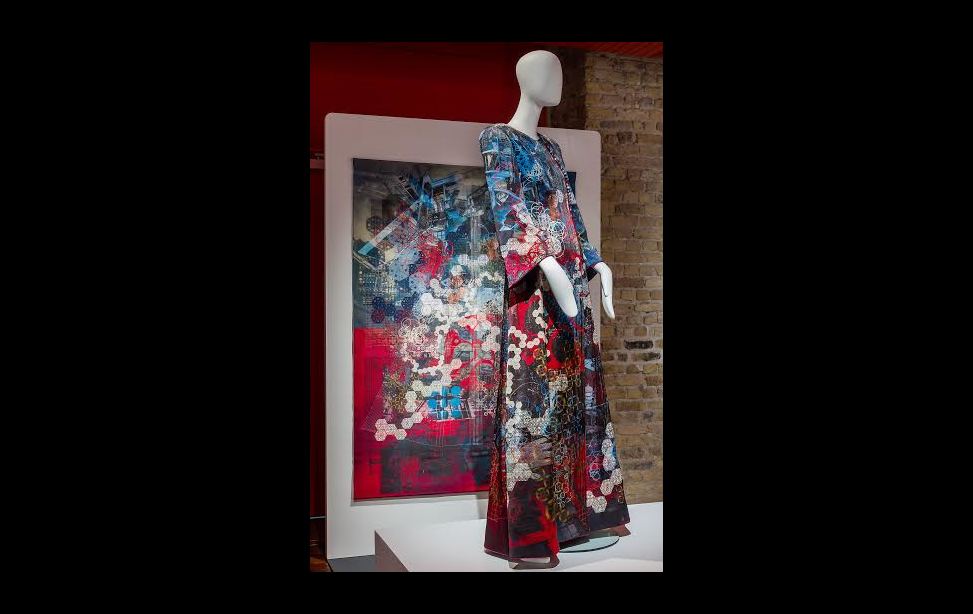 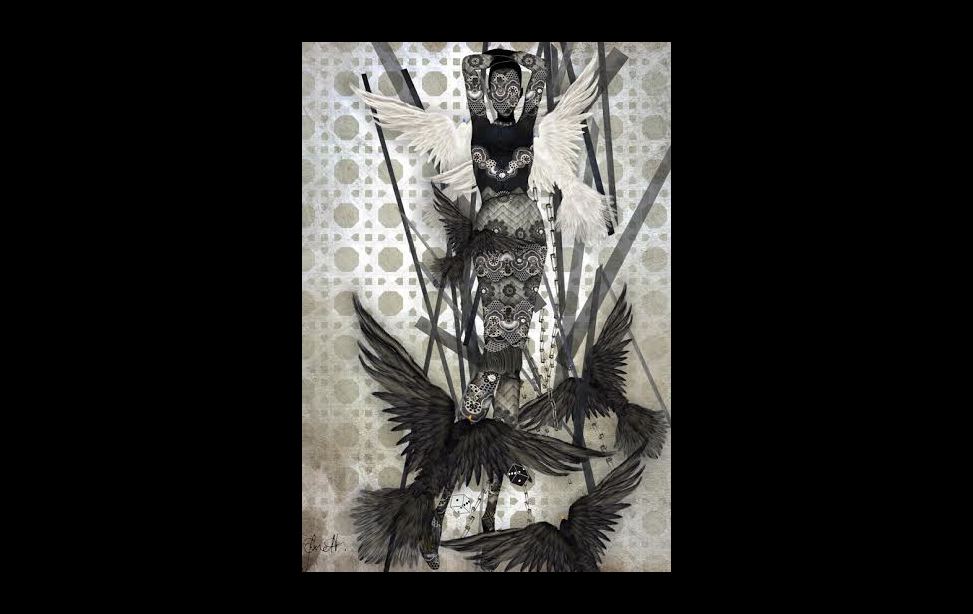 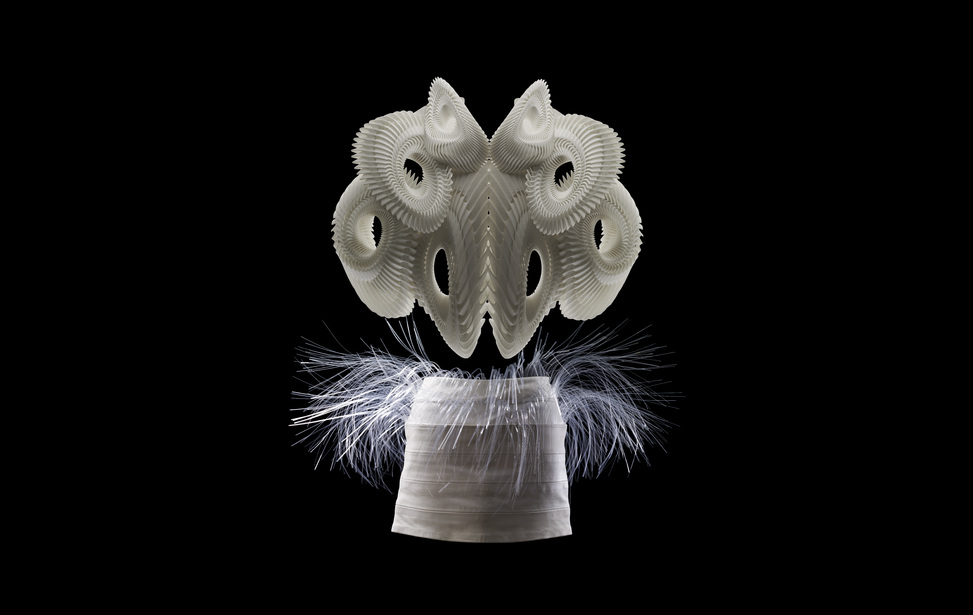 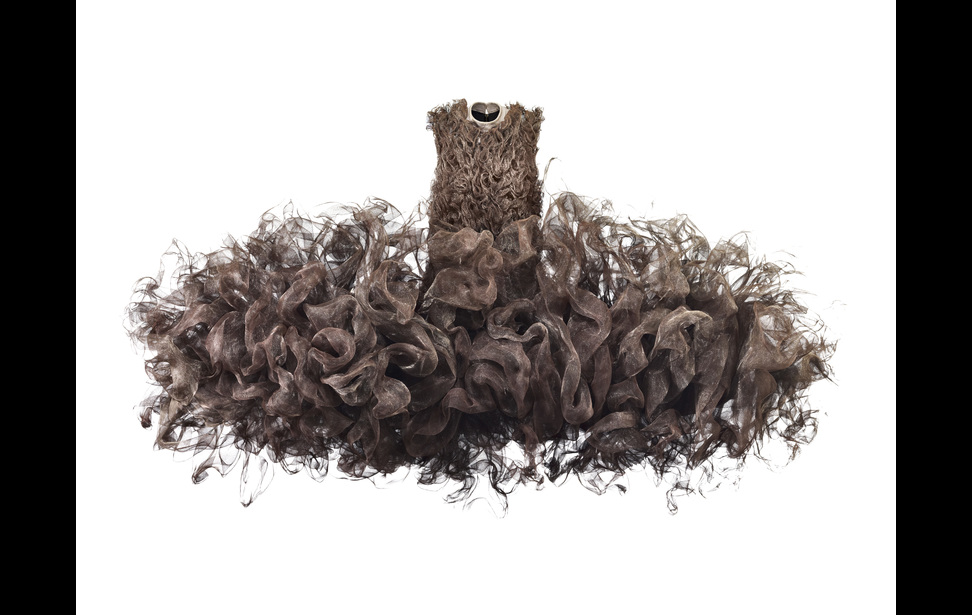 CALAIS, FRANCE --Lace which was historically worn by Royalty as a sign of prestige, over time became outmoded and synonymous with adjectives such as dowdy and old fashioned. Towns such as Calais in Northen France, which were inextricably linked to the craft of Lace and the lace industry, fell into rapid decline when the desire to wear lace dramatically decreased.

However, there is no doubt that over recent years there has been a Lace Revival. Fashion critics attribute this Lace Revival to the fact that the future Queen of England chose a ‘Lace’ wedding dress. The cullists of Caudry in Northern France who created much of the embroidered and appliquéd lace, could not believe their luck when they saw Kate Middleton step out of her chauffeur driven car at Westminster Abbey, wearing ‘their,’ Lace,’ As a result of the enormous secrecy surrounding the Royal wedding dress, the majority of those involved in its creation were lead to believe that it was for two iconic figures in the Fashion world.
Evidently, with the eyes of the world watching this wedding dress, there was a renewed interest in lace.Yet, if we look a little closer, the seeds of the Lace Revival, were already sown before the marriage of Kate Middleton and Prince William. Haut Couture had rediscovered the virtues of lace and designers had already begun to use lace in their designs. An  increased interest in using handcrafted textiles in multi disciplinary design projects, gave birth to the Chrysalis project in 2010. The Chrysalis project involved the collaboration of the European Union and several European design institutions with the International Lace Museum in Calais. Its main aim was to investigate other ways in which lace could be used.

The results of this innovative project with Lace as its core theme are currently being shown at the Cité Internationale de la Dentelle et de la Mode in Calais.This museum is housed in a former lace factory and pays homage to the town’s symbiotic relationship with lace which is an integral part of its past and present. Lace Effects 1 shows the creations of twenty designers who have created unique pieces in function of their areas of interest. Vistors can see lace incorporated into sculptures, jewellery, tapestry, embroidery and digital printing.

Designers, whose creations are being displayed, include Neil Bottle and Sarah Arnett. The creative process of Neil Bottle (as seen in photos 1 and 2) focuses on the relationship between textile design and new technology. He has said that one of the aims of the Chrysalis project was to enhance textile design and knowledge transfer. He has been creating textile designs for over twenty years and has taken his inspiration from a variety of subject matters including,India and the Middle East. Sue Pritchard the Curator at the Fashion and Textiles department at the Victoria and Albert Museum in London has called him an, ‘Alchemist’.

Sarah Arnett’s piece for Lace Effects 1 plays with the effects of Lace by means of digital printing. She initially trained in woven design at the University of Brighton and has created print dresses, illustrations, wallpaper and interior textiles. She has also worked on a number of commissions including a commission for Dior Perfume. Her inspiration for the textile design for Lace Effects was drawn from childhood memories of her mother’s lace tablecloth which she has said would be brought out on special occasions. She remembers tracing her fingers around the threads and the textures of the lace. Memories of her mother playing Mah-jong and cards with her friends also played an important part in the construction of the design. The digitally printed design on the reverse side of silk satin is a union of key pieces in these ‘special occasions,’ such as the dice, lace tablecloth and the wicker chair in vintage cane, as well as the tassels from a low ceiling light. The result is a stunning evening dress which reflects what were to the eyes of a child, incredibly glamorous evenings. In her design, Sarah Arnett turns the stereotype of lace upside down to create a sophisticated and sultry piece (as seen in photo 3).

Showing alongside Lace Effects is an exhibition of thirty pieces by the Dutch designer Iris Van Herpen (as seen in photos 4 & 5) who has had enormous success in Haut Couture at a young age. Her innovative and sculptural designs exemplify the evolution in the conceptual end of fashion. Her creations have often been described as a merging of Haut Couture and Contemporary art. The exhibition also includes dresses in motion, with stunning footage from the catwalk of her pieces. The museum has recently acquired for its permanent collection a Lace piece by Iris Van Herpen created using the techniques of ancient Egypt.

The Lace Revival has also taken place on a ‘micro’ and more grass roots level with workshops such as those given by Florence Quinette, in Bayeux , in Northern France which pay tribute to the bobbin lace of Bayeux. Florence also creates her own unique pieces of jewellery using lace. Passionate about the bobbin lace of Bayeux she has written a bilingual book in French and English which recounts the historical journey of Lace in Bayeux entitled, Dentelle de Normandie (Normandy Lace, www.dentelleflorence.fr). Written text in France describing lace dates back to 1676. The ancient craft of lace has travelled along way and there is no doubt that it is here to stay!

As part of the Crysalis European project, the International Centre for Lace and Fashion of Calais is showcasing textile innovation through the second part of Lace Effects exhibitions.

From 25th May to 7th December 2014, Lace Effects 2 offers up a collection of works that more directly address the traditional techniques of handmade lace through a variety of artistic approaches.