Crafts and Arts: A Challenge of Perspective 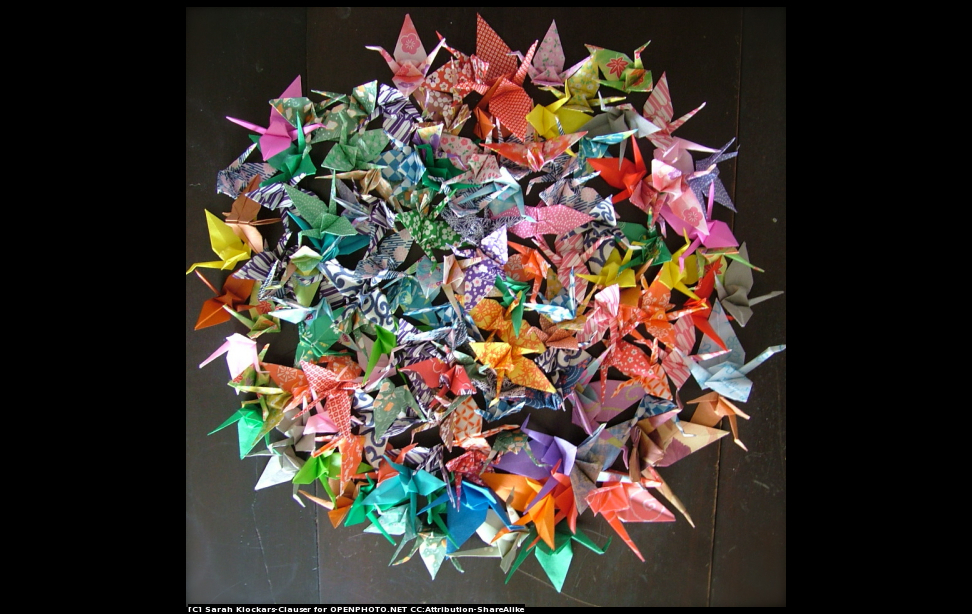 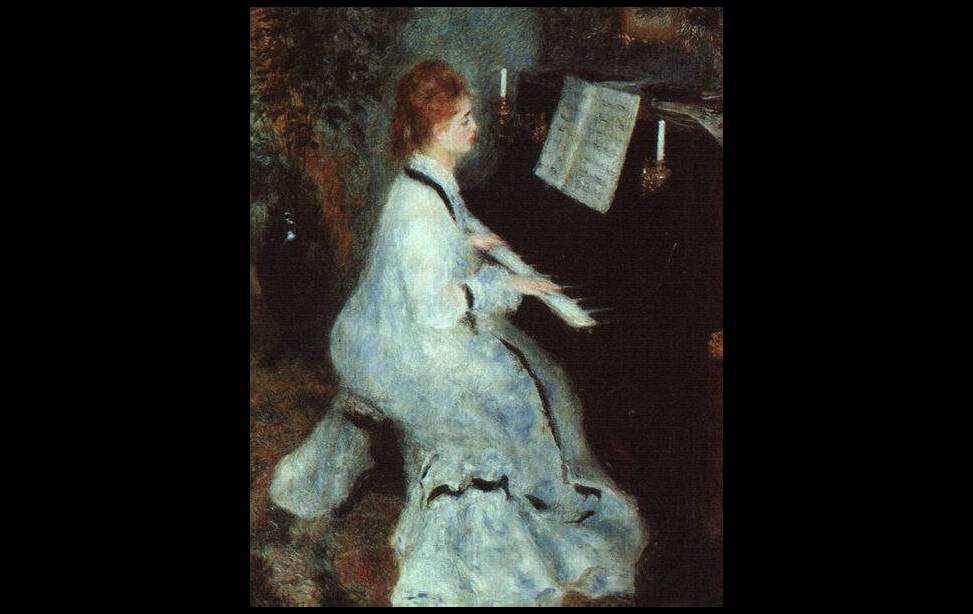 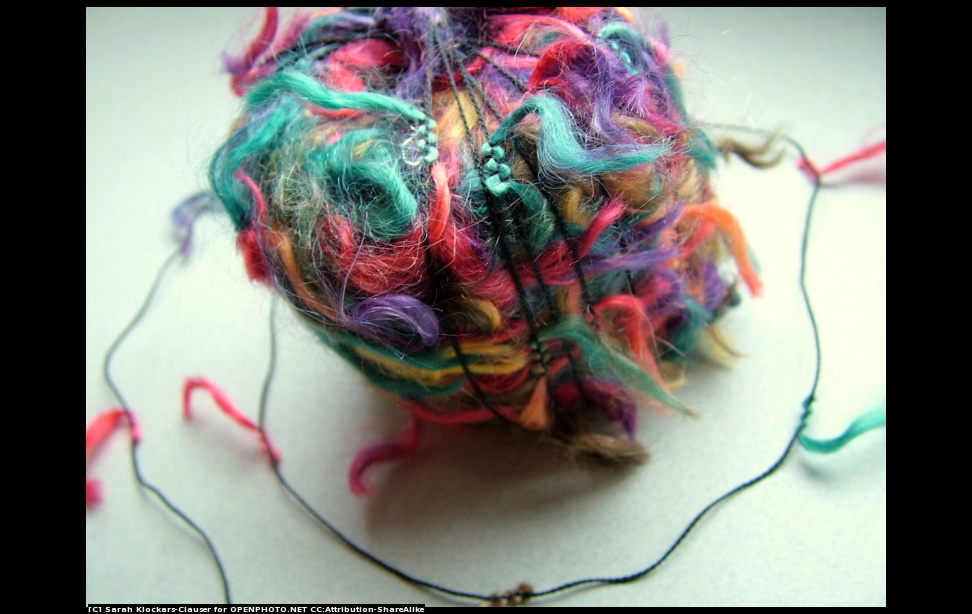 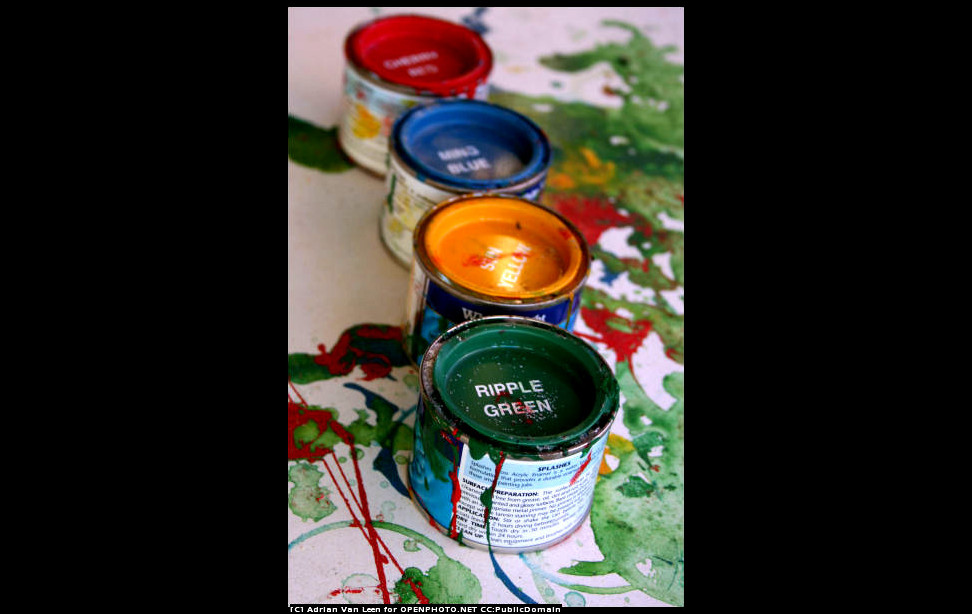 “Arts and crafts” - It has become customary to see these two separate concepts in a state of constant comparison. The reality behind the individual nuances of each have dissipated over time; bound to each other by cliché, the fine line between the two has been blurred practically into nonexistence.

Type the phrase "Craft is" in the Google search engine, and the first search suggestion presented to you is "Craft is art." The second suggestion listed, humorously enough, is the phrase "craft is not art." This cute little tidbit essentially sums up an ongoing argument that has been hotly debated by artists of all mediums and backgrounds for more than a century.

What constitutes the difference between an "art," and a "craft?"

Ceramics, quilting, embroidery, origami (as seen in photo 1), decoupage, wood burning, carpentry, stone masonry, jewelry-making, pottery, crochet, paper mache and a black smith are only a relatively miniscule handful of the wide range of practices and skills generally accepted as a craft, according to a Wikipedia outline regarding the matter. In unison, The Concise Encyclopedia, a subset of Encyclopedia Britannica clearly lists "painting, sculpture, printmaking, drawing, decorative arts, photography, and installation," as serving as the integral categories of what is broadly referred to as the visual arts (as seen photo 2). By examining the information provided here alone, it’s difficult if not impossible to determine by what criteria these lists were formed.

A simple Google search will inform you that art is "The expression or application of human creative skill and imagination," suggesting  that in order to be considered an art, the product or act must display to some extent human ingenuity, innovation, or genuine, organic thought. The same Google search will tell you that a craft is deemed "an activity involving skill in making things by hand."

Presumably we are expected to draw the conclusion that the difference between the two lies within the context of which it is a product of: human creativity, or skillful making.

Sculpture is widely considered a form of art. Acknowledging the differences drawn from these definitions, the process of sculpting is surely a craft; who would argue that sculpting requires little or no skill working with your hands?  Consider the fact that "Craft" can refer not only to the activity of crafting itself, but to the product resulting from such activities. We've arrived at the conclusion that a sculpture can be categorized as both an art and a craft.

Now, it can be feasibly argued that a "craft" is the process by which an "art" is made.

If this is indeed the case, why do these two words carry such significantly dissimilar weights?

The word "art" tends to bring to mind a sense of eccentricity and grandeur reminiscent of Da Vinci-esque qualities, while the connotation of "craft" often instills a sense of tedious work and the incorrect assumption of mediocrity. Art is praise-worthy. Craft is not to be taken seriously. This suggests that perhaps the way our culture differentiates the term "art" from "craft" is a matter of the passion that presumably goes into producing the final product.

Who better than the maker of such a product can accurately convey how much passion fueled the creative pursuits behind it?

It is difficult for me to accept that we feel not only obliged but correct to assume that a work of art either is or is not considered to be such based solely on the medium from which it is made (as seen photos 3 and 4).

Gardner's Art through the Ages by Fred S. Kleiner coins the phrase "craft arts" ; a term many art history scholars use alongside more traditional categories of art classification such as architecture, pictorial arts, and sculpture.

I have to admit, "craft arts" sounds like a step in the right direction.

I have viewed paintings firsthand whose inclusion as a work of "fine art" perplexed me beyond reason.  On the other hand, I have seen needlework creations of such extraordinary skill that I found myself wondering how I could continue to call my simple pen sketches "art" when others have created works of such undeniable intrinsic beauty.

The integral difference between "craft" and "art" should not lie in assumptions of the passion that each requires as is derivative from the word itself, but rather in a matter of classifying the method in which the art was made.

Essentially, craft is art. Art is the common result of craft. At their core, art and craft are, in a way, one in the same.

Photo 2: "Woman at the piano" by Augustus Renoir http://www.renoirgallery.com/gallery.asp?id=190