The Opening of the Art Ludique Museum 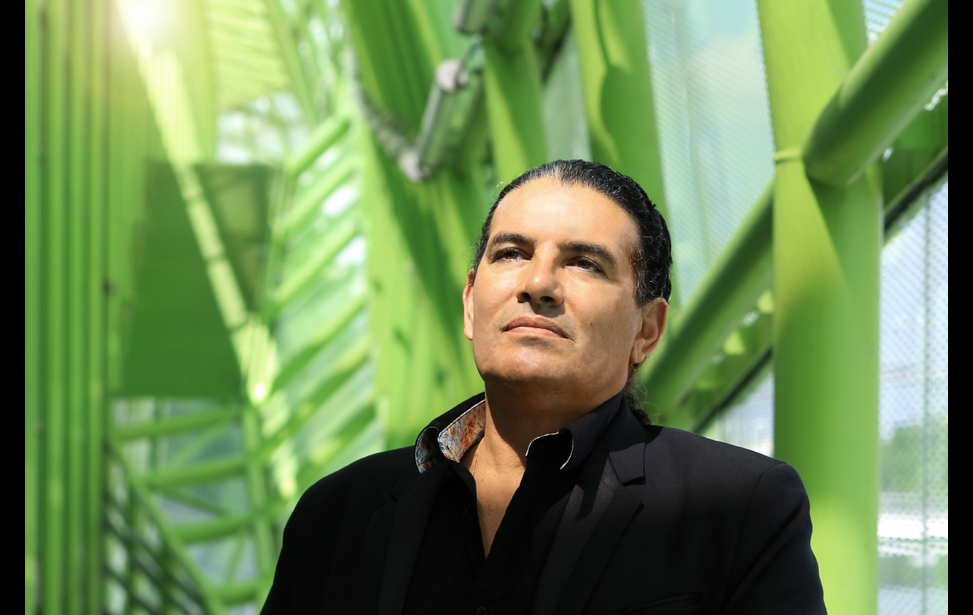 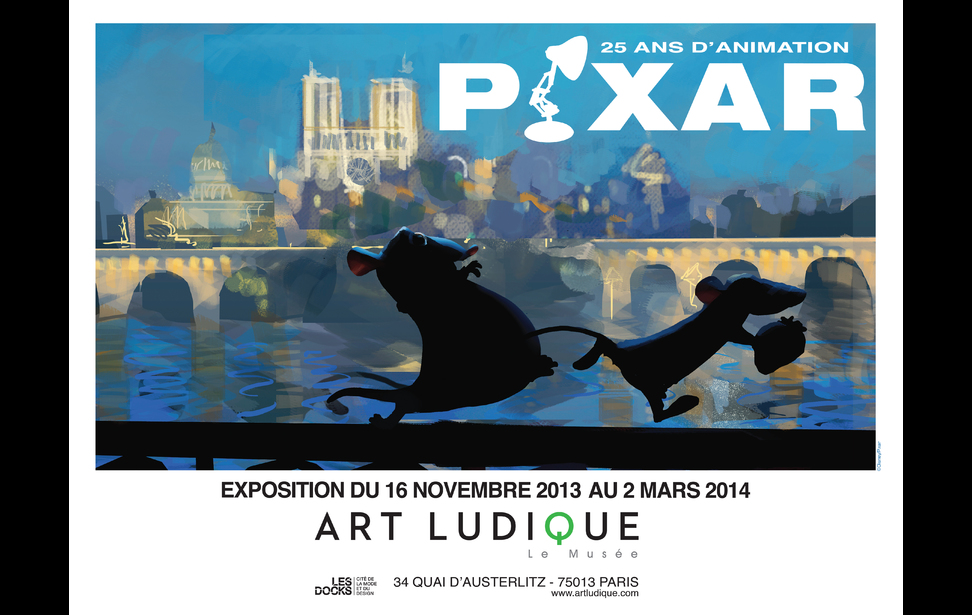 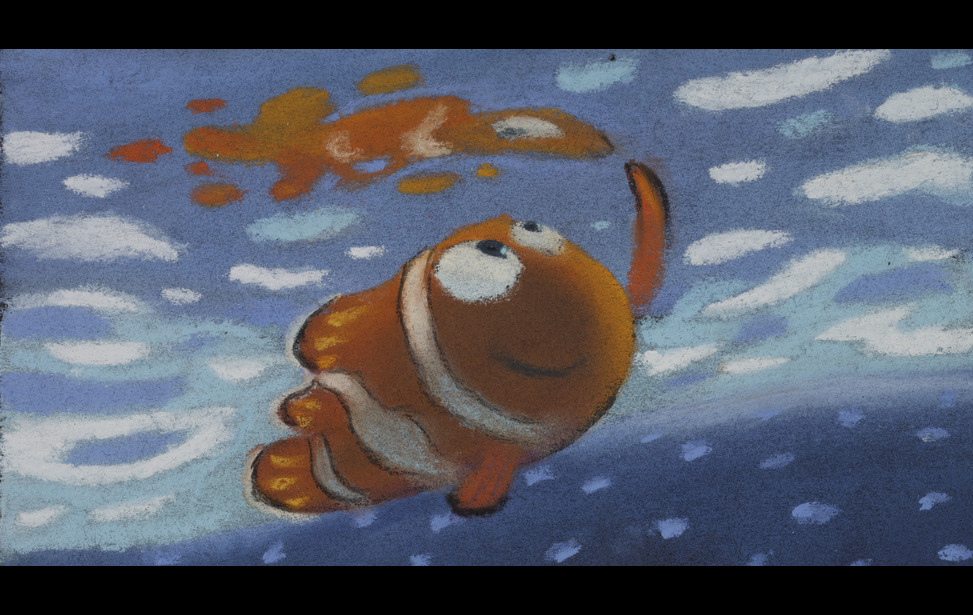 PARIS, FRANCE -- The long held dream of Jean- Jacques Launier (as seen in photo 1) to open a Museum dedicated to what he calls the artists of the ‘entertainment world,’ finally became a reality with the opening of the Musée Art Ludique in Paris in November 2013, a private museum founded by himself and Diane Launier.

His joy and pride was immense.He had always felt that those artists who created the graphics for video games, manga, cartoons, and comic books had drawn the short straw so to speak. In his opinion they had not been accorded the attention and respect that they deserved. In fact, Jean Jacques and Diane Launier have already rendered an initial homage to these artists with the Parisian Gallery Arludik, which they run. Arludik is one of the first art galleries in the world to show, and sell original drawings from comics, video games, mangas and animated film. They have also organised a number of exhibitions which bring these artists into the limelight, such as the, ‘Homage to Toy Story’ exhibition in Angouleme France.

The Docks-Cité de la Mode et le Design, which overlooks the River Seine in the 13th Arrondissement in Paris was chosen to house the Art Ludique Museum. This space which is resolutely innovative, reflects the innovative, and entrepreneurial nature of the museum. The inaugural exhibition entitled, ‘PIXAR, 25 Years of Animation,’ (as seen in photo 2), is dedicated to the computer animation studio PIXAR. It is of course Pixar’s creative department that made the studio’s first feature film, Toy Story in 1995, which was followed by other classics such as Finding Nemo (as seen in  photo 3),Cars and Ratatouille. Pixar has had unparelled success in the animation world, earning forty Oscar nominations, ten actual Oscars, and seven Golden Globes.

The PIXAR exhibition show cases 500 works of art, drawings, prepatory sketchs of characters and settings, as well as storyboards and sculptures. The exhibition also shows the impressive, ‘Toy Story,’ Zoetrope, and allows visitors to have a magical and unforgettable journey through the spectacular world of animation.

One of the aims of the museum is to be interactive, and the public will have the opportunity to have contact with the newest digital technology involved in the creation of animation films and video games.  It is hoped that this will give visitors a better understanding of the artistic process required to make these works. There will also be an opportunity to meet the artists in person with signing sessions, conferences and Master classes.

The fact that the Musée Art Ludique is the first museum in France dedicated to art forms such as animation and video games is not the only thing that sets it apart. It is also one of the few private museums in France, and it is certain that Jean-Jacques Launier can only hope that it will be as successful as Paris’ first private museum, the Pinacothèque which was founded by Marc Restellini in 2007 amid much controversy, in a country which is not used to museums being in the private domain. The Pinacothèque now attracts over two million visitors annually, and has shown exhibitions of artists rarely shown in France such as Edvard Munch and Jackson Pollock. Those who have supported Jean Jacques Launier’s ‘dream’ from the beginning have no doubt that with his passion and admiration for the artists that create animation films and video games, the Art Ludique Museum will quickly become just as successful as the Pinacothèque.