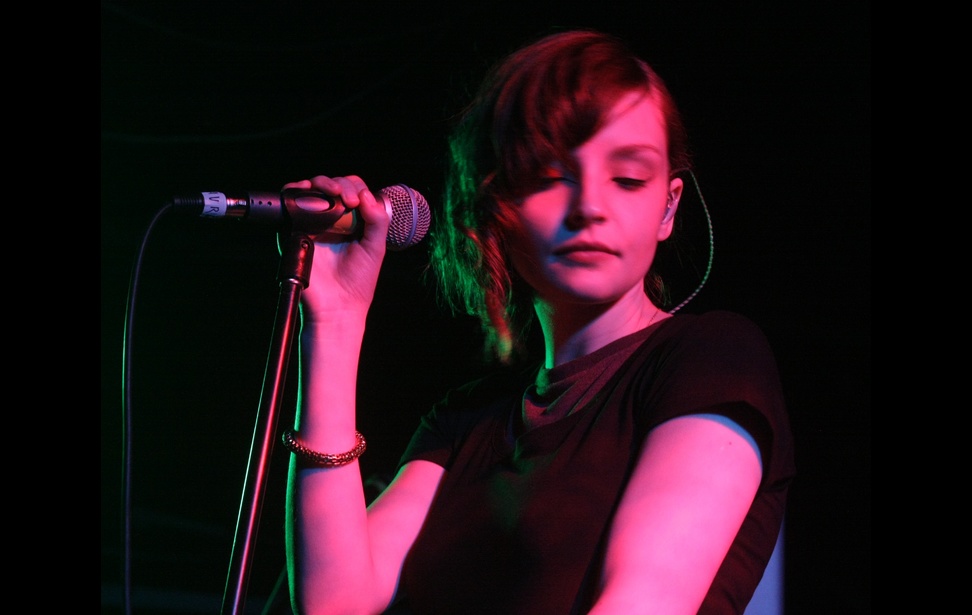 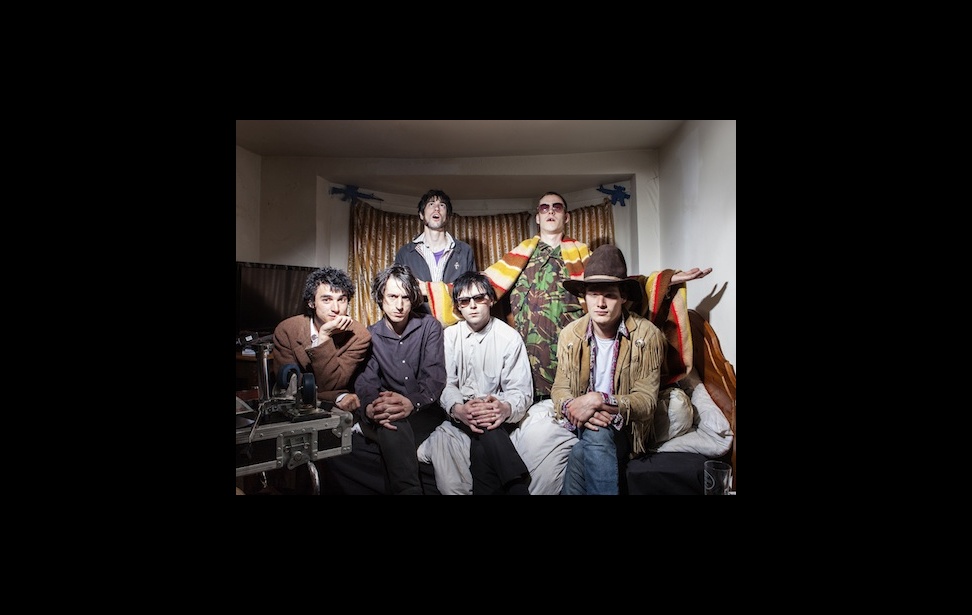 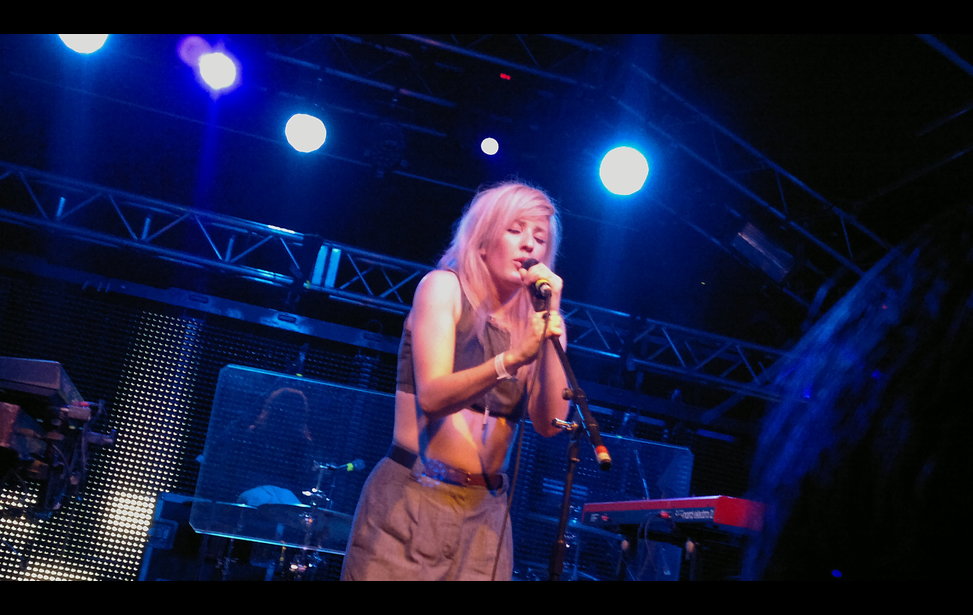 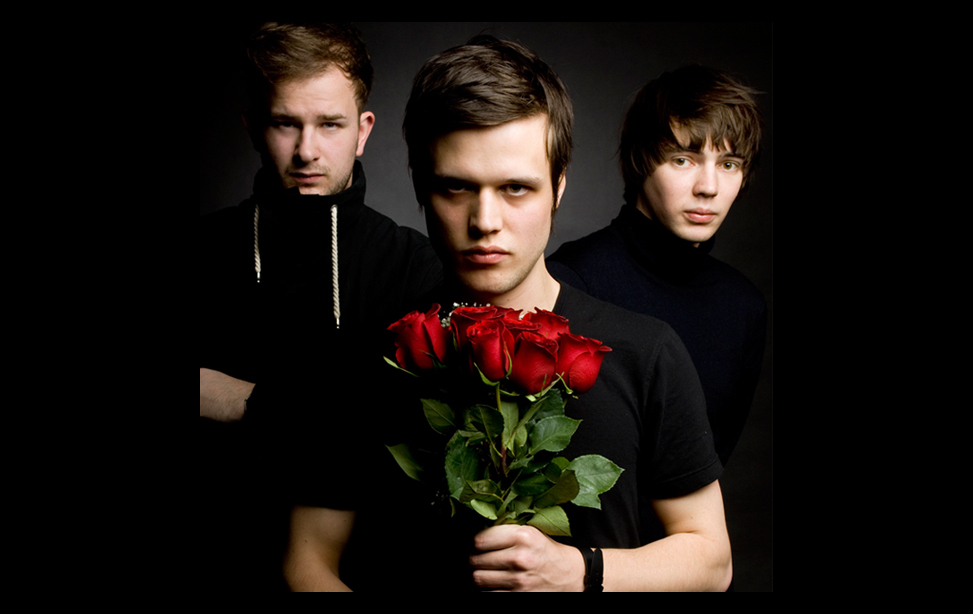 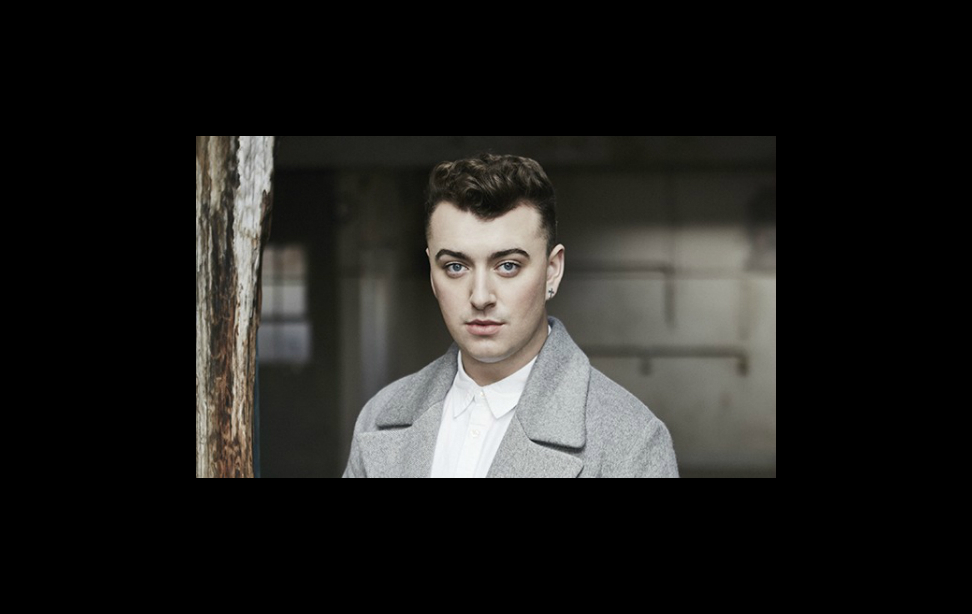 UNITED KINGDOM -- As a public service for those who might have been hunkered down under a musical rock these past few months, here’s a quick breakdown of the latest bands making waves on the UK music scene. Consider these emerging artists buzz-worthy and poised to raise their status as the warmest fresh blood across the pond in 2014.

This trio of Glasgow Scots have legions of fans seeing a red hot future for them, with the release of their debut record The Bones Of What You Believe generating a bevy of sold out shows around Europe and the U.S. in the coming months. The album has penetrated the top 12 in both areas since being released in September 2013.

Front woman Lauren Mayberry (as seen in photo 1) and the band recently contributed sugar-sweet vocal tension to a cover of the Bauhaus classic Bela Legosi’s Dead, which appears on the upcoming Vampire Academy soundtrack to coincide with a movie release in April of this year.

The band’s full schedule and growing college-rock radio attention assures them close attention and interest as one of the acts worthy of note when the Grammys roll around again at the end of 2014.

Unconventional London fan favorites with a gritty, youthful bravado that sometimes defies description, Fat White Family (as seen in photo 2) is a sextet with sass aplenty. These boys have amassed an anarchic following close to home due to their penchant for creating lyrical controversy and verve for styling, artsy, lurid videos of youthful excess.

The group cracked the UK Singles chart last year with the song “Is It Raining in Your Mouth?” an unapologetic ode to oral sex. A recent interview in The Guardian confirmed their self-proclaimed interest in a musical style that “makes your skin crawl,” an expressive approach that has yet to discourage music critics and fans from turning up at gigs to see what the fuss is about.

Herefordshire’s popular 27 year-old native (as seen in photo 3), is doing her best to broaden her influence in the States.  She began with last month’s return appearance on The David Letterman Show and also added a string of U.S. dates on this year’s tour list.  All of this in support of last year’s Halcyon Days release, currently at Number 1 on Billboard’s UK album chart. The tour also includes important festival stops at Lollapalooza, Coachella, and the UK Wireless Festival in July.

The blonde soprano, a veteran collaborator with electronic acts like Calvin Harris, Zedd, and Skrillex, made it to number 2 in the UK at the end of 2010 with a clever cover of Elton John’s “Your Song.” Once considered too shy to keep up with the likes of Lady Gaga and Miley Cyrus in terms of sex appeal, Goulding’s recent wardrobe selections for public appearances prove she’s becoming more comfortable with the idea that a bit of show-biz skin is ‘par for the course’ for pop stars.

The prolific White Lies, pictured in photo 4, scored an instant smash with a Number 1 debut release in 2009, To Lose My Life. Today, the band remains very visible on the UK music scene with three full-length discs released in four years time. This trio of London schoolmates is currently on tour supporting their latest effort, Big TV, to widespread critical acclaim, with a string of important U.S. dates scheduled throughout February.

The band’s music carries a post-punk swagger into the future with thoughtful lyrics about love’s complications aptly sounded by vocalist Harry McVeigh. His booming baritone echoes through every song, contributing an icy, melodramatic tone to the band’s sound that’s self-conscious and refreshingly different, all at once.

The recording recently contributed a Malmaison Hotels Best Vinyl Art award for the band, due to the iconic Michael Kagan painting featured on the album cover.  Malmaison, a chain of 12 boutique hotels in Europe, sponsors the annual event locally and the public votes for their favorites each year.

Cambridge darling Sam Smith (as seen in photo 5), another master collaborator who’s lent vocal contributions to recent hits by Disclosure and Naughty Boy, is riding a wave of critical high tide after earning a Brits Critics’ Choice and the top slot on BBC’s Sound of 2014 as one of this year’s most promising acts.

All this comes even before the release of his debut The Lonely Hour, due in May, which has already produced two catchy singles. Smith recently performed the single “Money On My Mind” with Taylor Swift during her show at London’s O2 Arena on February 3rd.