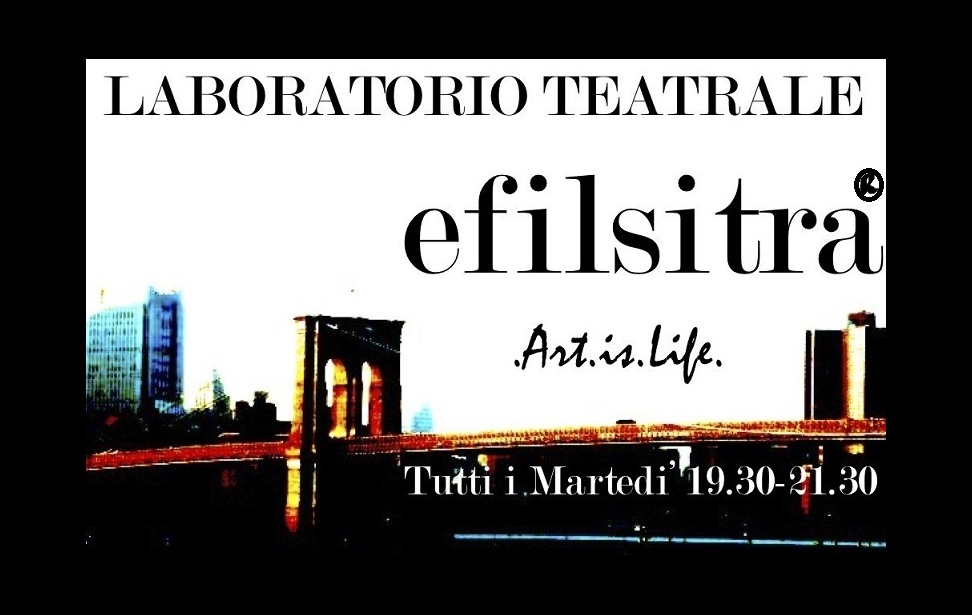 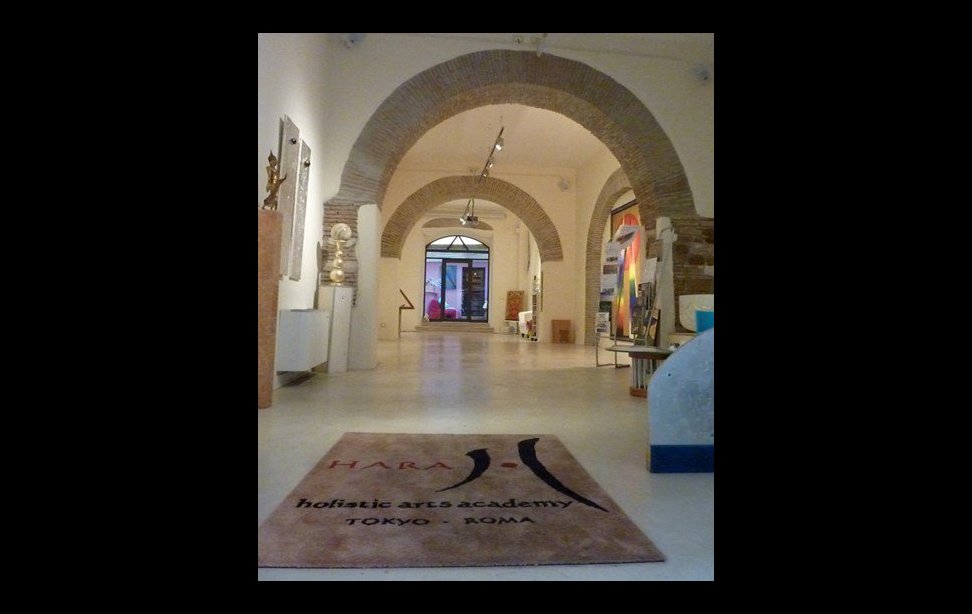 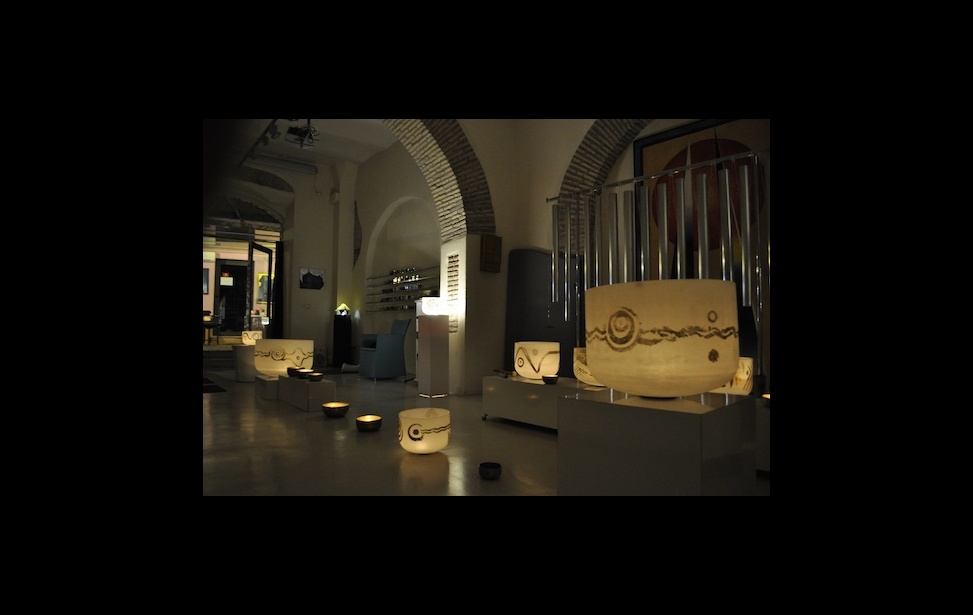 ROME, ITALY: One of the things that immediately struck me about Aurin Proietti, founder of the innovative theatre training ‘Efilsitra’ (as seen in photo 1), is how many different experiences were combined in one young woman: Aurin is an inspiring figure. She has lived all over the world, studied performing arts at the University in Rome, trained in acting with the leading teachers of the Actor’s Studio in NY and holds various degrees in holistic therapies including dance therapy, reiki, meditation, bio energetic, theatre therapy.

Thalo sat down with Aurin Proietti at the Hara Centre (as seen in photo 2, 3), a beautiful space of art and healing in the heart of Rome.

thalo: Let’s begin with the name. What is Efilsitra?

Aurin Proietti: EFILSITRA is ‘Art is life’ in reverse. Efilsitra is an acting training that is open to all actors and non-actors and invites the individual to a journey of self-discovery and authentic artistic expression. I wanted to create an original name, I liked ‘Efilsitra’ because it sounds Greek . Greece is where theatre was invented, that’s where it all began as all arts come from theatre. Art had a fundamental ritualistic and sacred element and there were no boundaries between art, ritual and healing. That is my acting method and my philosophy of life: I believe art is life and that art is sacred like life is.

th: How does this translates into your workshops?

AP: Efislitra is the result of a constant research and experimentation: it is a fusion of the acting methodologies of the great fathers of contemporary theatre such as Stanislavsky, Strasberg, Meisner and exercises drawn from the healing arts. I grew up amongst therapists and it was natural for me to put these two elements together.

th: Having attended your workshop, I noticed music had a central role. Why is your approach to acting through music?

th: Why have you created Efilsitra ?

AP: Efilsitra wants to be the key with which one can access their awareness and truth and express their innate potential and creativity. I believe in the transformative, revolutionary ability of art which is capable of inner and collective miracles by putting people in touch with their hearts and allowing energies to move. The power of art can contribute the evolution of humanity because by changing ourselves we change the world. That’s why art is considered dangerous: its power frightens and people have always tried to control it or destroy it, like it has been done with love. In fact, art is a fusion of life and love. There is no art without love: art is an act of love towards oneself, towards others and the world.

For more information about Efilsitra and other activities run by Aurin Proietti you can get in touch with the Hara Centre:

All photos are a courtesy of the Hara Centre