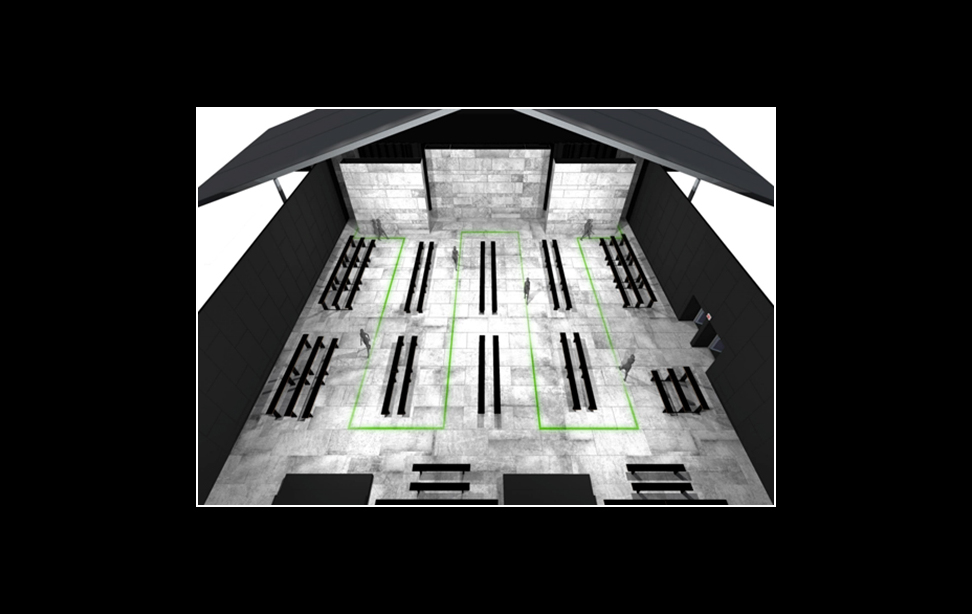 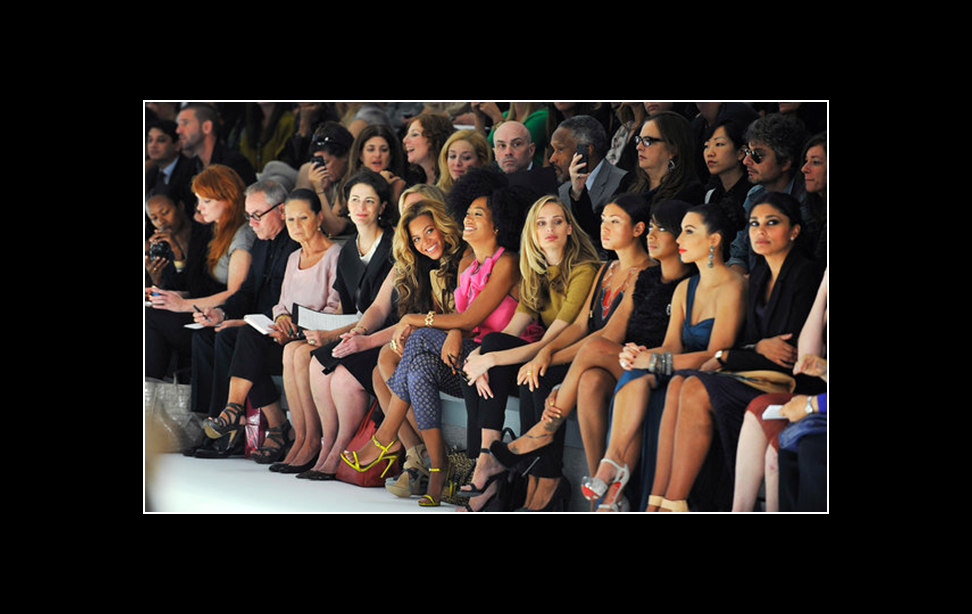 It seems Lincoln Center has become the destination for celebrity-stalkers, posers and outsiders to get photographed, which has made it a hassle for buyers, journalists, stylists, and other industry professionals.

Designers such as Vera Wang and Carolina Herrera have publicly stated they want no part of the tents this year, but have both re-enrolled since IMG’s decision to reorganize. The Wall Street Journal announced in December of 2013 IMG’s plan to make several changes to its biggest annual event. These changes include reduced rental fees for the venues, better lighting and space for the shows, a shuttle service to and from the different shows, and most importantly, a cut down by 20 percent of the number of attending guests, only keeping those that are of “true value” to the designer. All other fashion fans will be able to watch shows online, as IMG plans to live-stream as many shows as possible.

The backstage area will offer more space for interviews and a green room where VIPs can find a moment of solitude. The Stage, renamed the Salon, is redesigned into a smaller venue offering capacity for 500 guests only.  The entirely new space called the Pavilion is made available for designers, which offers a modern venue and allows designers to personalize the seating of their attendees. This 6,000-square-foot space will provide a variety of seating arrangements and more unique show experiences thanks to a changeable and versatile presentation format.

The Hudson Hub, replacing The Box of previous years, is the new space dedicated for emerging designers. Rental of this venue will be priced at $15,000 per show, far from the $45,000 cost for the Lincoln Center venues. This represents a $3000 price decrease from The Box, for which the fee was $18,000.

Nonetheless, designers who want to show at off-site locations can do so at the newly launched MBFW District Associate shows. These runway shows taking place across all of New York City will be scheduled at times that don’t overlap with other shows expecting bigger audiences.

Shuttle services between the tents, the Hub and all of the District Associate shows will run to help buyers and editors to get to and from these locations. The whole idea is to make it easier for the guests to see both established designers and new talents with close show times.

The Digital District, a space set up on-site by IMG, is provided for designers to view the show virtually. It was carefully designed to live stream the NYFW runway shows, as well as connects with international designers with a schedule of digital fashion content premieres. The goal is to offer designers the possibility of reaching a worldwide audience of fashion lovers (as seen in photo 2).

Designers are happy that IMG has taken the steps to meet the industry’s needs.  They are looking forward to these new changes and seeing how they will improve the guest experience, the show production, and the brand connection with the end-consumer.