Re-think Athens: Change and the city 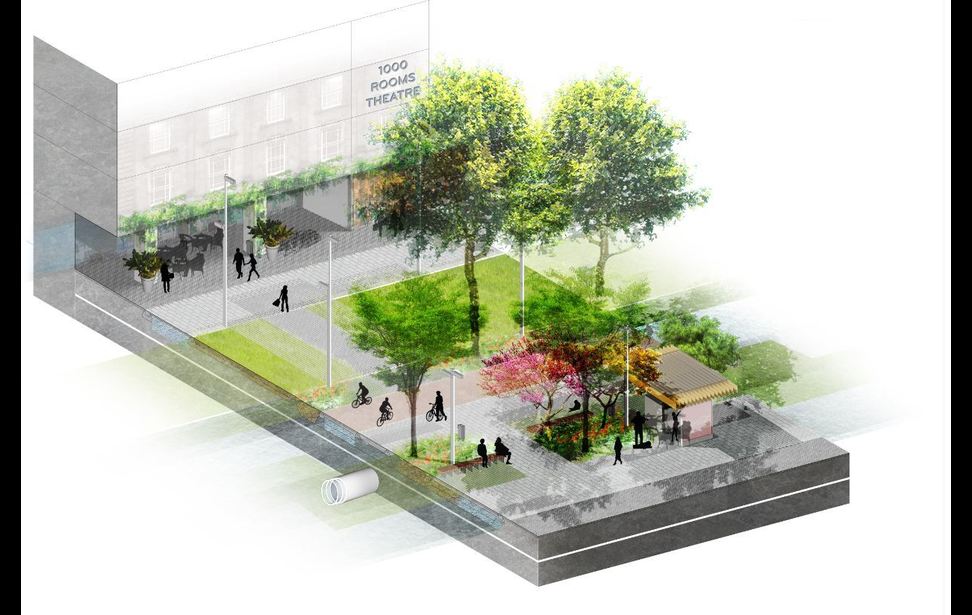 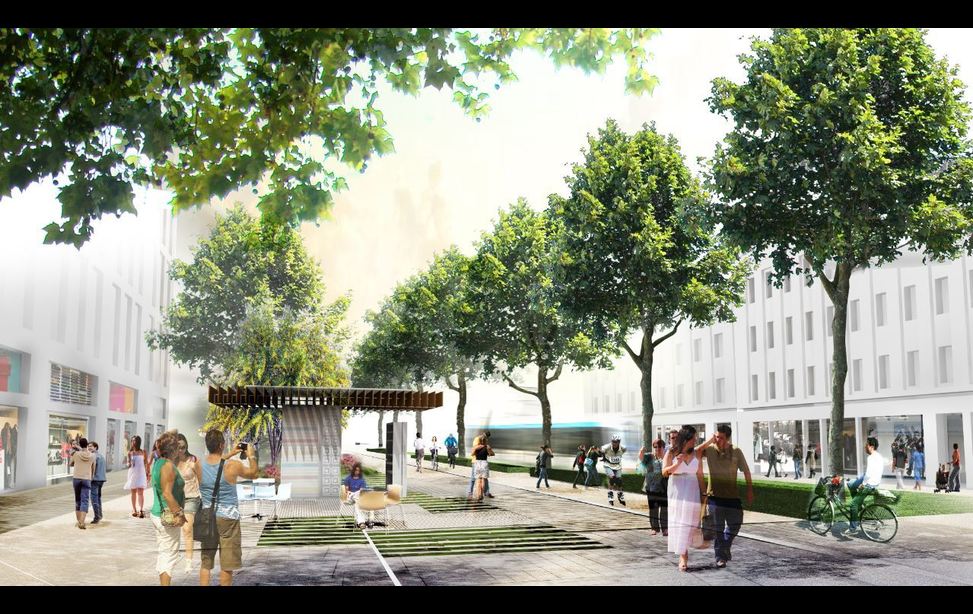 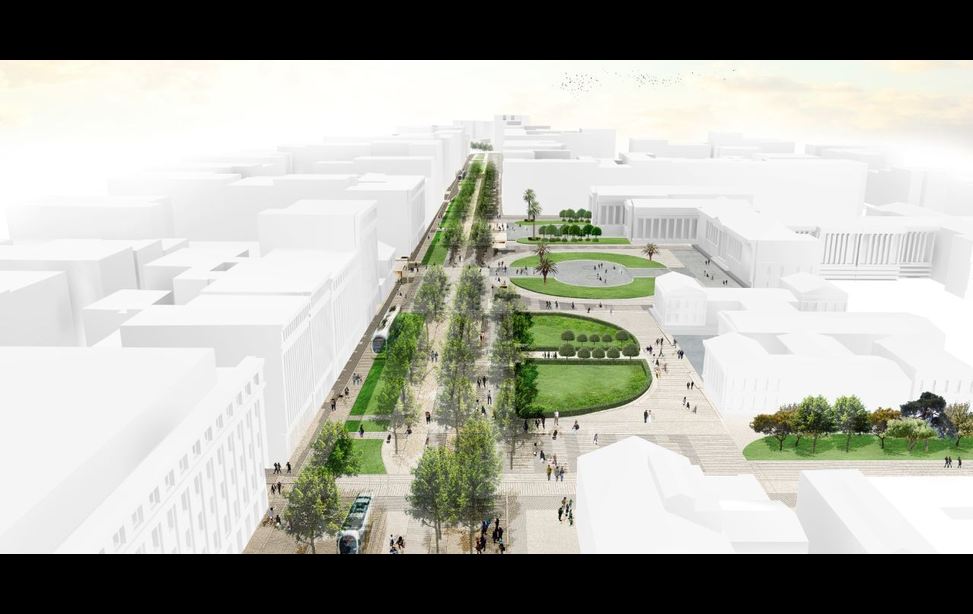 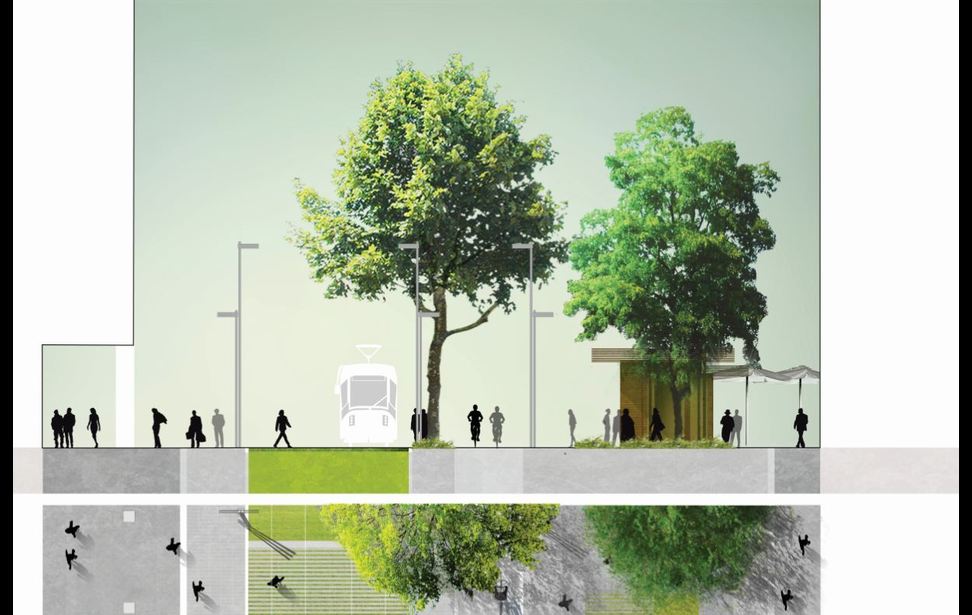 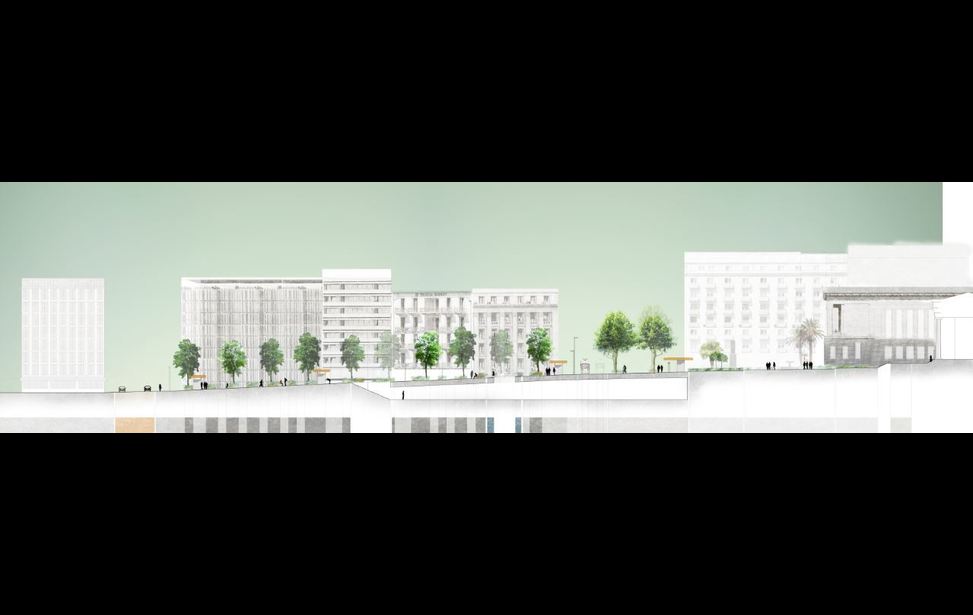 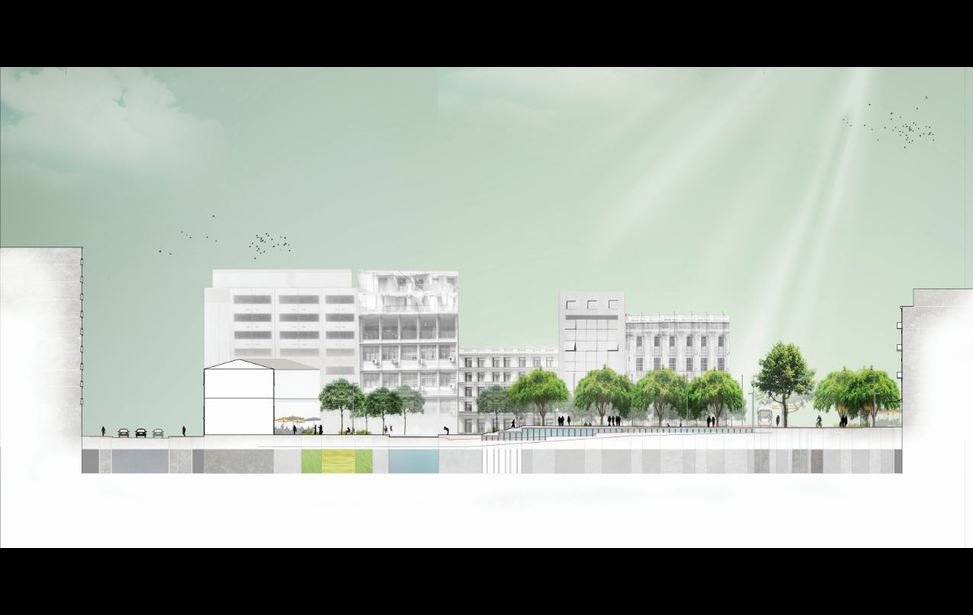 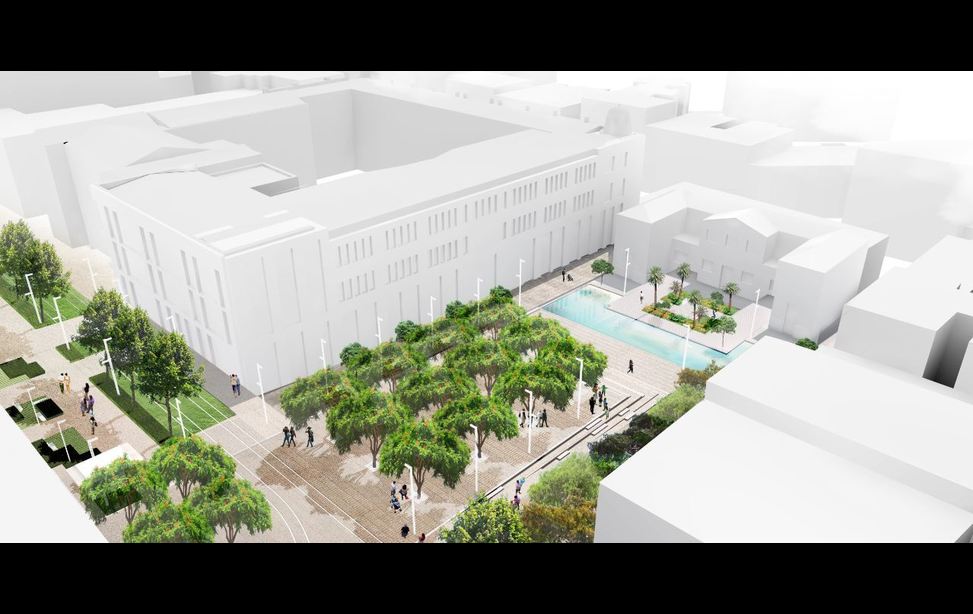 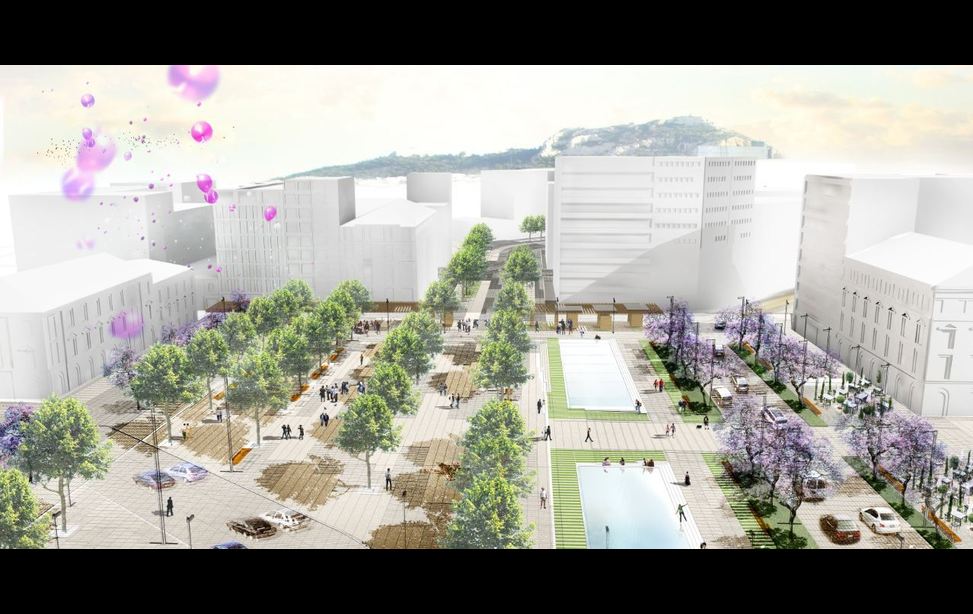 ATHENS, GREECE - It’s crowded, loud, shade-less and dirty. Ominous grey buildings hover overhead as dreadful signs for this or that “adorn” their bare walls. In between, once glorious now derelict, neo-classical homes stand testimony of an era past, as cars zoom by, horns blaring while anxiety-filled city-dwellers rush to work.

In this bustling city, where temperatures reach a scorching 47 degrees Celsius in summer, the marked lack of trees and shade is mind-boggling. This, ladies and gentlemen, is modern-day Athens: one of the world’s oldest cities now suffering abandonment, neglect and decay.

Rethink Athens is here to change all that. The 92-million-euro project/competition aims to make the Greek capital a people-friendly, metropolitan city by the end of 2016.

Last year, the Onassis Foundation* announced the winner of the Rethink Athens European Architectural Competition for the reconstruction of the center of Athens.

Organized and funded by the foundation, the competition invited proposals for the creation of a vibrant, green and accessible city center. Out of 71 submissions, Netherlands-based architectural group OKRA stood out with its “One Step Beyond” plan. The secret of its success? Sustainability, functionality, high aesthetic standards, green spaces and low maintenance costs. Winning concept: devising a water management system that utilizes rainwater via underground water reservoirs for irrigation and city fountains (as seen in photo 1).

Green spaces and urban fountains (aimed at reducing temperatures by 3 degrees), efficient transportation with the completion of a comprehensive tram network, bicycle routes, pedestrian walkways and the transformation of some 400 abandoned buildings into art spaces with the participation of artists and cultural groups form the core of the Dutch urban designers’ winning proposal (as seen in photo 2).

“This work will make the difference,” says OKRA’s Martin Knuijt, describing central Panepistimiou Ave as the “green spine” of the project (as seen in photos 3 and 4).

The main goal on a people level is to ensure interaction and breathe new life into the run-down Greek capital. The primary scope will focus on central Panepistimiou Ave, Syntagma Square, Omonia Square (currently round) and Dikaiosynis Square (as seen in photos 5, 6, 7, and 8).

Working with Mixst Urbanisme, Wageningen University’s Environmental Sciences department, Greek architectural Studio 75 and WSGReenTechnologies, the team will present the final details of the project next month.

The Dutch group is active in similar urban projects across the globe including in Russia, Belgium and the UK.

The chairman of the Onassis Foundation, Antonis Papadimitriou, described the project as “Simple but not simplistic, without architectural eccentricities …without an extreme cost of maintenance… that will boost the economy of the city and improve the daily life of its citizens”. (Photo 1)

This is not the first time the revival of Athens has come into the spotlight. The interest to make Athens a friendlier, greener and more accessible city dates back more than a half a century, to the 1950s, when the first mention of an Athens metro made its way into the local newspapers.

*The Onassis Foundation was established in December 1975 as directed in his will by Greek shipping tycoon Aristotle Onassis in the memory of his son, Alexander.