Snow By Night: Fur-Traders and Magic in the Frozen North 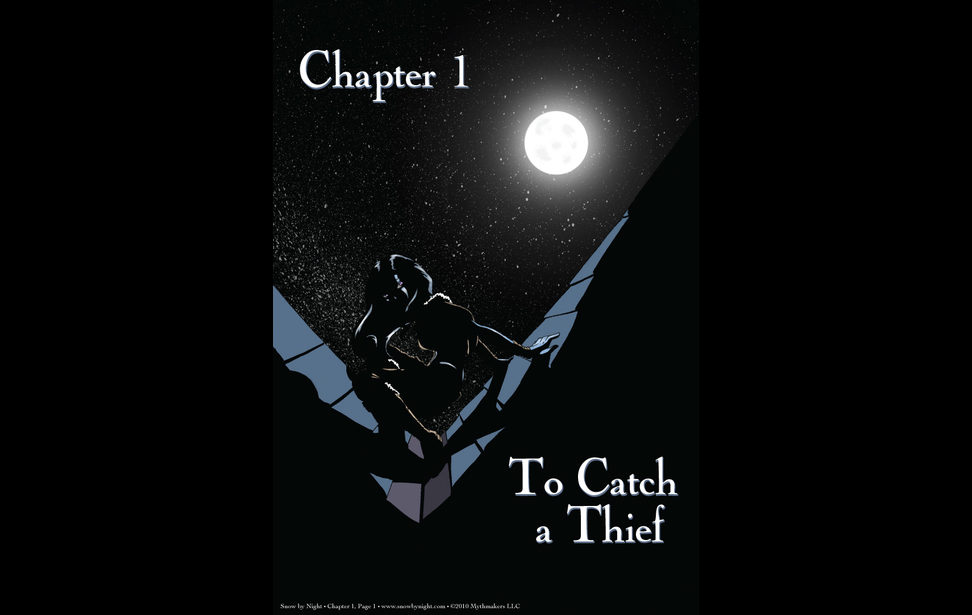 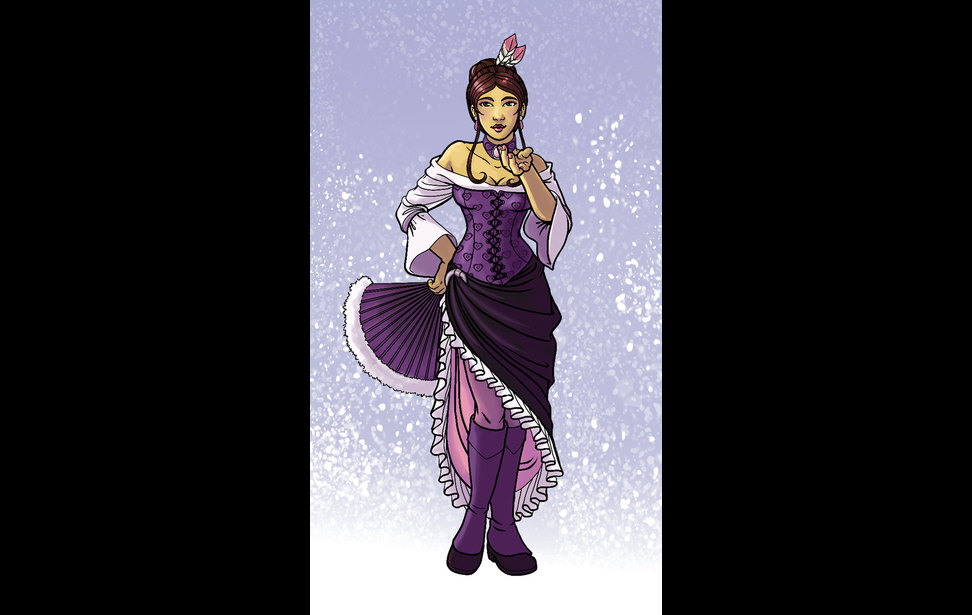 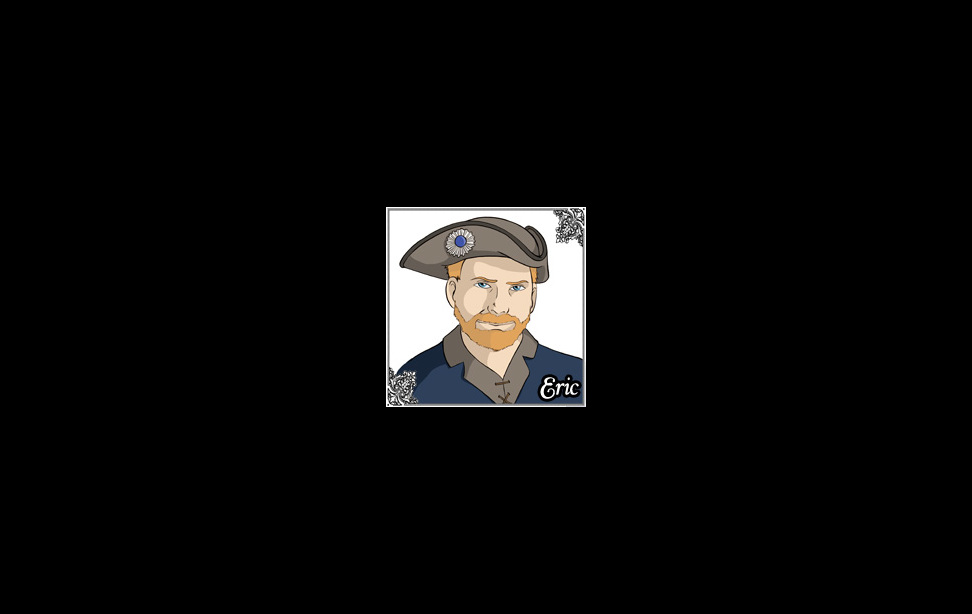 Snow By Night is an independently published comic (as seen in photos 1 – 3) about a fantasy alternate history. Instead of being set in a generically medieval, Euro-ish kingdom, though, Snow’s alternate history takes place in a frontier town, populated by historically accurate French fur-traders as well as fantasy magic users. The beautifully illustrated story follows the adventures of thieves, a corporeal water-spirit, a salon girl, and other characters in the small town of Sherboug.  I caught up with Eric Menge, the comic’s writer, to ask about this unusual storyline.

thalo: ‘Snow By Night’ is set in a well-researched historical setting... with fantasy elements. What led you to this particular time and place as a fantasy setting?

Eric Menge: I grew up in St. Augustine, Florida, which is an old Spanish colonial town so there was always that era lurking behind everything in town, whether it was the Castillo de San Marcos or Ponce de Leon's search for the Fountain of Youth. When I moved to Virginia, I found even more colonial influences up here with Jamestown, Williamsburg, and Alexandria. Most fantasy is set in a pseudo-medieval setting, probably stemming from the influence of Lord of the Rings and Dungeons & Dragons on the genre. But I thought we could find the fantastic here in the New World. North America is rich with conflicting cultures, folktales, and drama. Furthermore, not too many webcomics use this setting. Like the northeastern woodlands, colonial fantasy is all virgin wilderness.

th: Snow By Night is available as a webcomic, updated twice a week and as self-published print issues. Why did you and your team decide to self-publish instead of working with a traditional publisher? Would you recommend other webcomic creators pursue the same route?

EM: We decided to self-publish for two reasons. First, we were unknowns in the industry so publishers would have to take a huge leap of faith with us. Second, our subject matter was colonial fantasy, which is a far cry from the standard superhero fare of comics. Since we had such an unusual vision, we wanted to pursue the tale on our own terms. We wanted to show what we were capable of doing. Maybe we'll go with a traditional publisher in the future, but for now the webcomic route is working well for us.

As for recommendations to other webcomic creators, the webcomic field is changing rapidly. There are now thousands of different webcomics out there. To let your voice be heard over the cacophony of all the other webcomics in existence is a challenge. Should other creators pursue self publishing? It is an excellent way to build up your portfolio and get practice in making and distributing your creative work. Don't expect overnight success, as that rarely happens in webcomics. I'm wondering if digital publishing is the future, with greatly reduced costs and easy distribution, but a lot of people really enjoy a tangible product.

EM: They're vastly different, as it's writing for a different audience for a different purpose in a different medium. RPG sourcebooks are designed to provide resources to RPG players, whether it be story ideas, rules, or settings, while comics is a focused story with a single set of characters designed to entertain and engage the reader. The primary overlap would be on the Almanac, which are the world-building entries I post to our website. That is similar to the setting work I've done on RPG sourcebooks.

EM: Bigger, better, faster, more. I have a lot of story to tell. Every chapter we're getting a little better, and the story is becoming more complex. I want to continue expanding the Almanac and give more background information on the world. I am also toying with the idea of bringing in other artists to tell stories in other parts of the world. This will increase the amount of content we produce while exploring more of this fantasy version of the Age of Discovery.

Thanks, Eric! We’re looking forward to seeing what happens next with Snow By Night!

All photos courtesy of Eric Menge