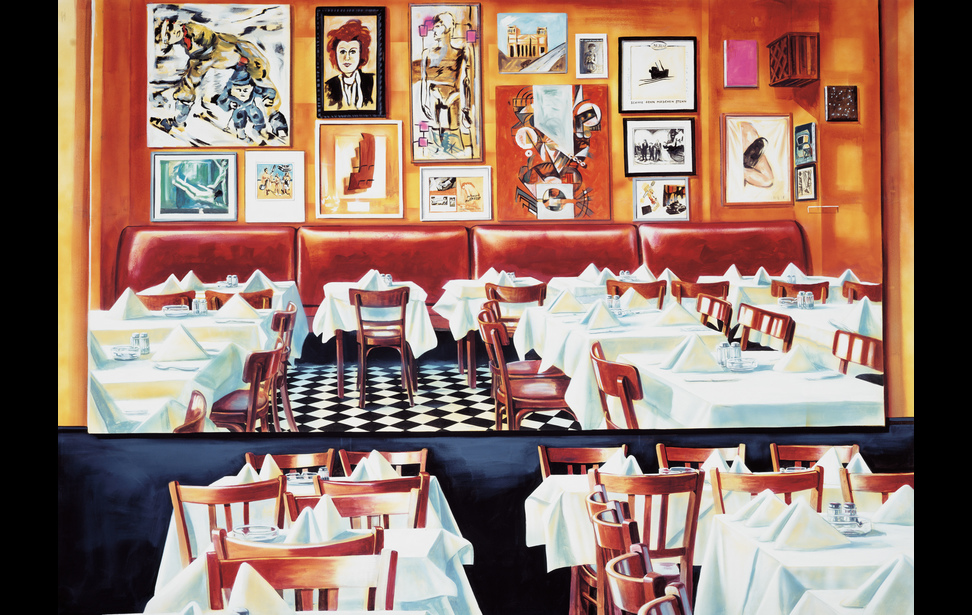 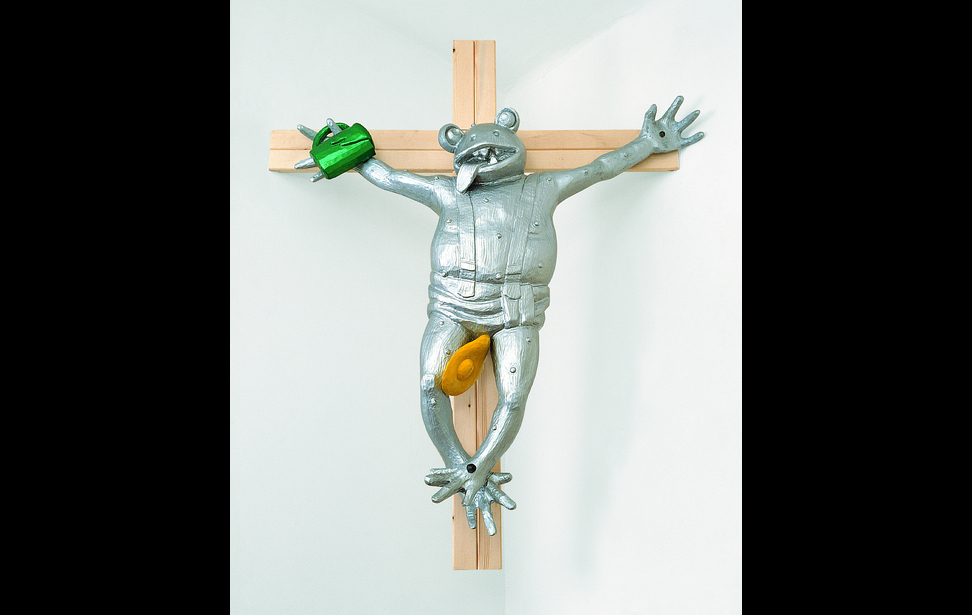 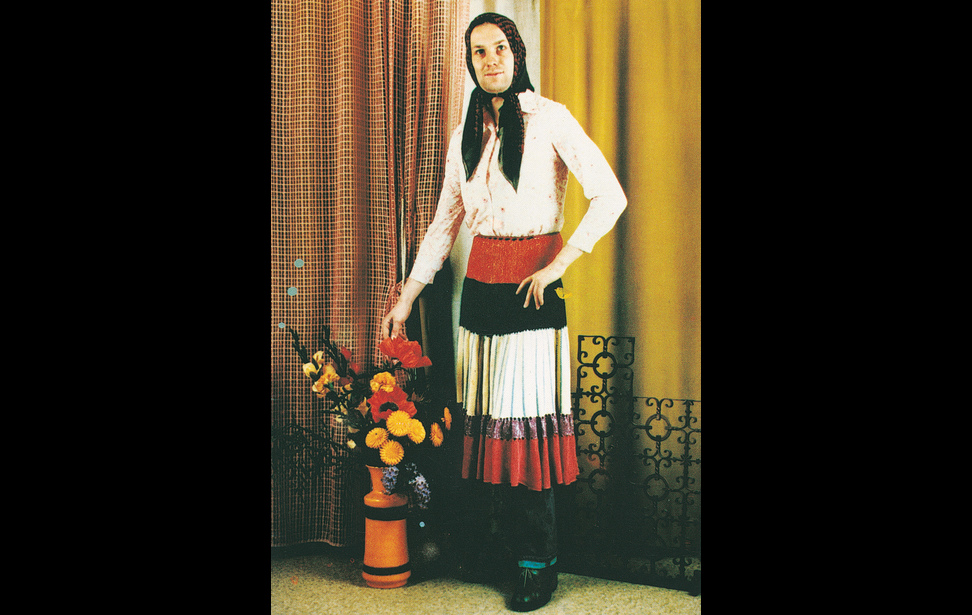 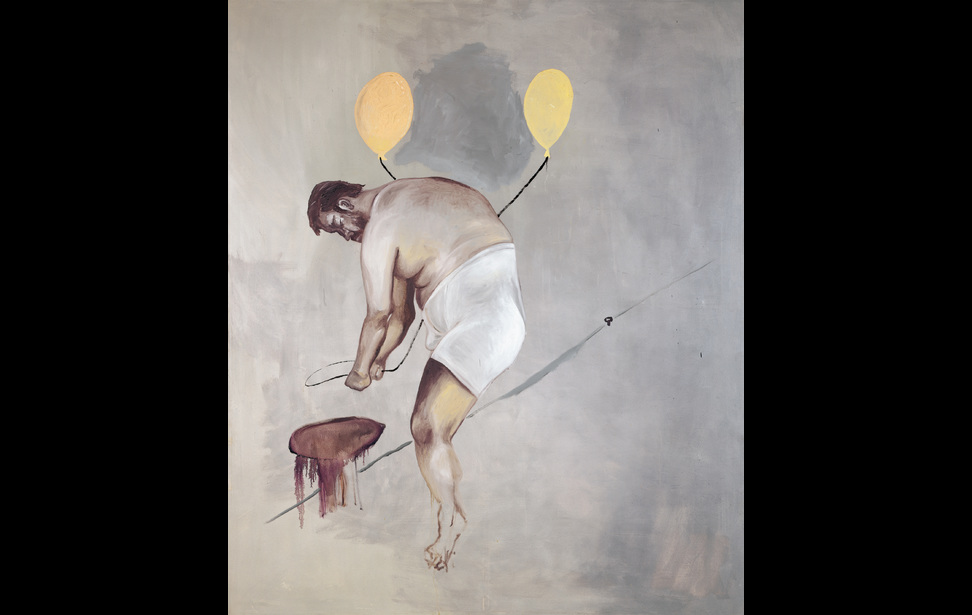 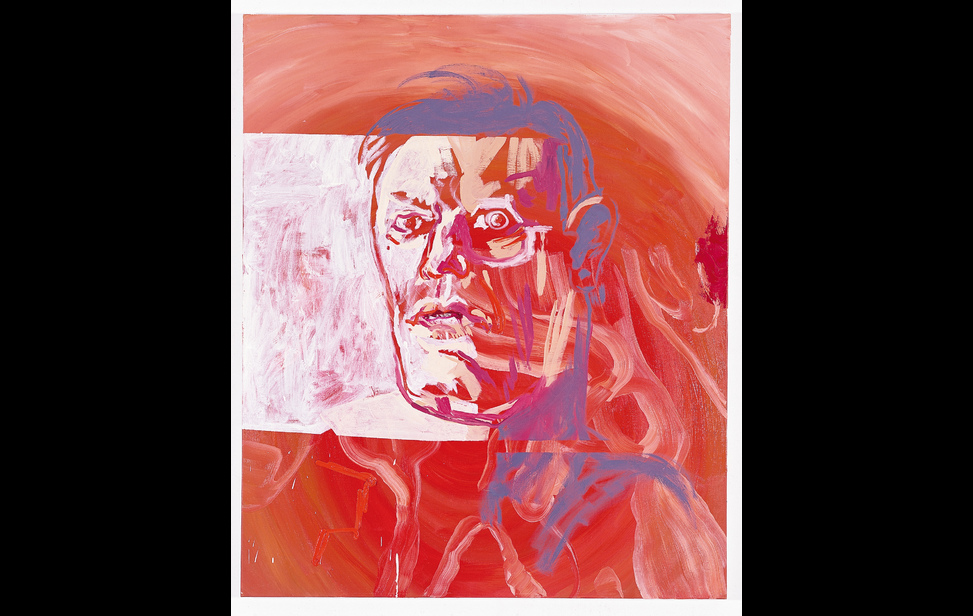 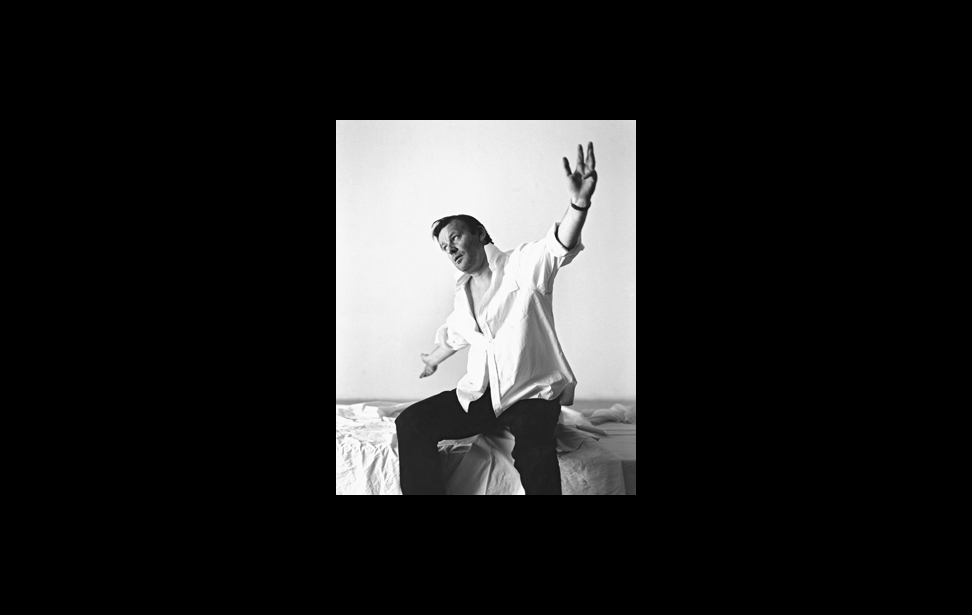 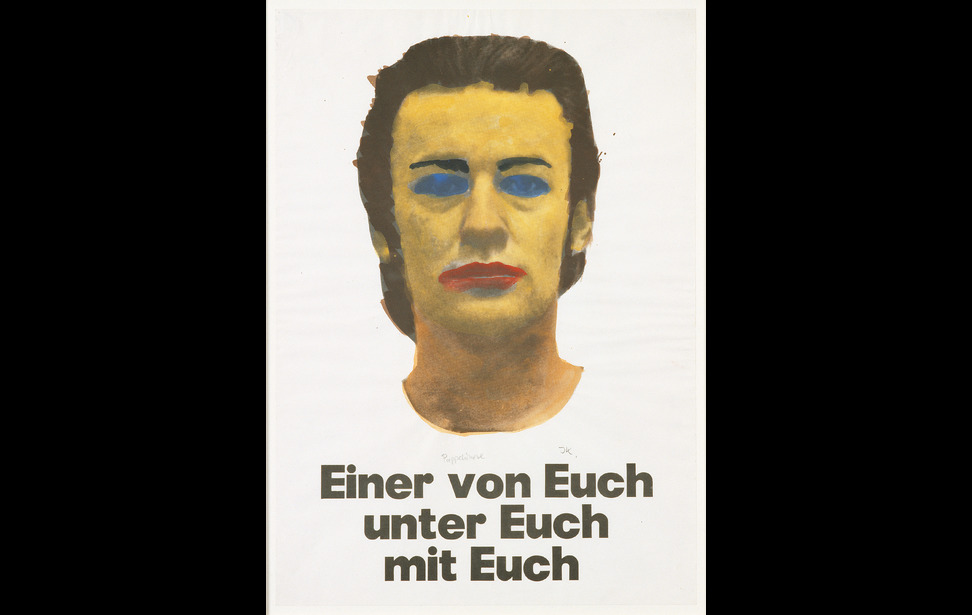 BERLIN, GERMANY - If Joseph Beuys idealistically believed that everyone is an artist, Martin Kippenberger (1953-1997) ironically – and realistically – responded that every artist is a human being. With his excessive, bohemian lifestyle that he constantly incorporated into his art, he undoubtedly lived up to his words. He is considered one of the most significant German artists of his generation.

There are very few things he did not do in his short but extremely prolific life. Aside from his work as an artist, he tried himself as an actor, wrote a novel, co-founded a gallery, started a punk band and ran Berlin’s legendary nightclub, SO36. He traded his art works for food and drink, particularly at the Paris Bar in Berlin, which he later also painted (as seen in photo 1). He lived and traveled all across the world, socialized and drank excessively, went to numerous rehabs and died of cirrhosis.

On February 25, which would have been the artist’s 60. birthday, the Hamburger Bahnhof - Museum of Contemporary Art opened an exhibition of his work entitled ”Martin Kippenberger: Sehr gut/Very Good.” The title refers to the name of the magazine he published in 1978 and also to the series of untitled white paintings from 1991, which from up close reveal childlike handwriting in white. The artist asked a friend’s young son to describe and evaluate some of his paintings and received for all of them the sweetly uncritical response ”sehr gut”, very good.

Kippenberger’s oeuvre is immense and comprises a rich variety of media, including paintings, drawings, posters, books, sculptures and installations. The most distinct features of the current exhibition are a substantial number of self-portraits and a prevailing sense of humor. His sculpture of a man standing in the corner, called ”Martin, Into the Corner, You Should Be Ashamed of Yourself” (1989) was inspired by a German critic who accused him of being a drunken cynic with questionable politics, obviously lacking understanding for his provocative humor.

The latter shows itself for instance in the painting ”No Matter How Hard I Try, I Can’t Find a Swastika” (1984), in which Kippenberger juxtaposed rectangles in German national colors of black, red and gold, thus alluding to the German sensitivity to anything reminiscent of the Nazi past. Another such example is the painting of a broken arm raised in a salute, entitled ”Heil Hitler You Fetishists” (1984). Humor was not accepted well in the German art world of the time, which might explain why Kippenberger during his life had only two solo exhibitions in Germany and dozens in the United States.

His work even caused some disturbance over a decade after his death. While exhibited in Bolzano, Italy, one of his three sculptures of a crucified frog, holding a beer mug and an egg, entitled ”Feet First” (as seen in photo 2) was condemned as blasphemous by Pope Benedict. However, the museum officials defended the work and refused to remove it. In this case it is much more likely that the sculpture was a humorous self-portrait than an attempt to blaspheme against Catholic beliefs.

Kippenberger displayed his sense for the comical particularly in the posters and invitation cards he created for his own or other artists’ exhibitions, for example on the invitation to his first photographic exhibition, ”Helmut Newton for the Poor,” where he is posing as a Turkish cleaning lady (as seen in photo 3).

Self-portraits from the last decade of his life, especially an untitled series of paintings from 1988, retain a humorous vision of the world and self, portraying his prematurely aged body with an exaggerated beer belly and in oversized white underwear, possibly referring to the famous photograph of Picasso and parodying the idea of virile male painters (as seen in photo 4).

In ”The Raft of the Medusa” (1996), the series of photographs and lithographs completed a year before his death, the sense of humor is combined with what could be seen as an anticipation of his approaching end. He alludes to Théodore Géricault’s famous Romantic painting not only with the title, but also with the motif: the self-portraits imitate disfigured bodies and faces of the dying men on Géricault’s painting (as seen in photos 5 and 6).

Nevertheless, the exhibition achieves the aim he once mentioned in an interview: ”What I’m working on is for people to be able to say that Kippenberger was good fun.” His art was for the people and he was, as one of his posters from 1979 reads, ”one of you, among you, with you” (as seen in photo 7).