42nd Venice Biennale - A New Way of Attending the Festival 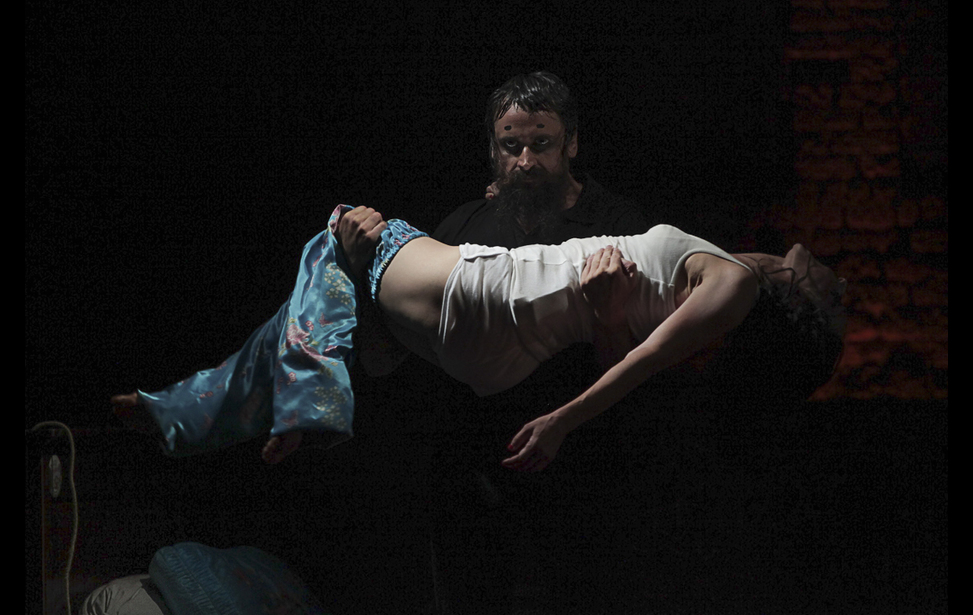 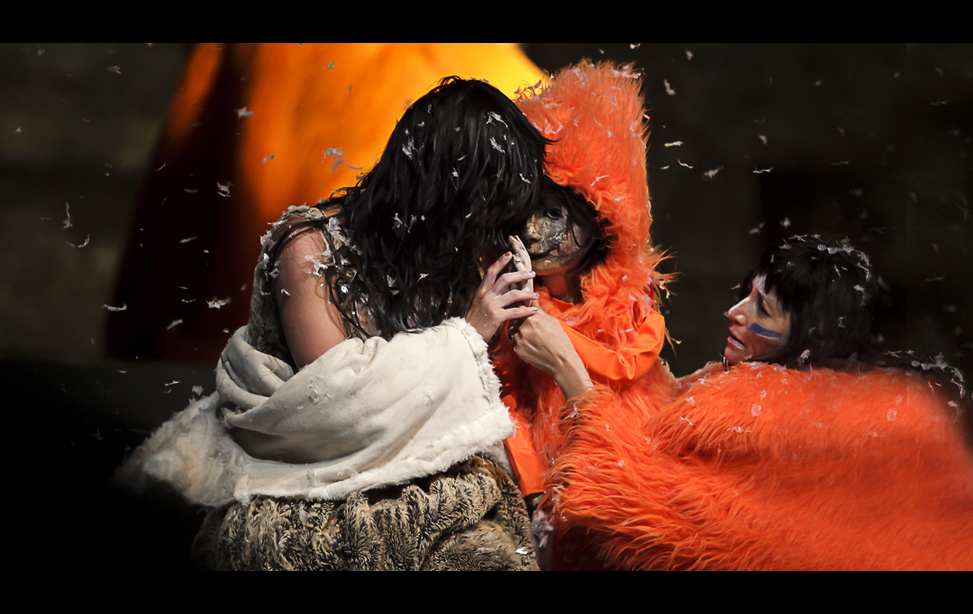 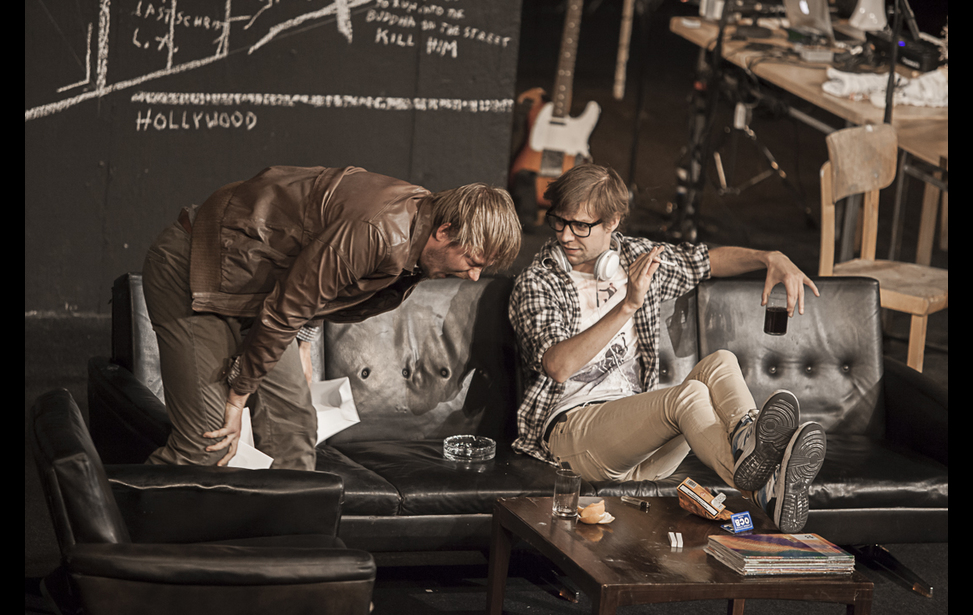 VENICE, ITALY - The 42nd Venice Biennale has been successful and different, a new model of institutional festivals might have in fact been created. The presence of a strong system of workshops and meetings with the artists has always been one of Biennale’s vocations since the “golden age” of the ‘70’s, when the schedule was filled by such names as Jerzy Grotowski, The Living Theatre or Eugenio Barba. We are drawing the picture of a land far away (and maybe lost) in the past yet nobody should be nostalgic since the present environment is still as lively. Nowadays, the international theatrical scene is perhaps fortunately or finally undergoing a shift that the “big” artists need to find not necessarily something new, but a special attitude able to affirm a powerful urgency, in the political – rather than just aesthetical – sense of this term. Of course, in many different ways, and that’s the game.

Few indications came from the Catalan Director Àlex Rigola, who just claimed William Shakespeare’s imagery as one of the focuses of this 42nd edition. Apart from five unfinished and fragile short pieces (an itinerant showcase called Shakespeare x 5 presented the outcome of the workshops held during the week) out of the official programme one of the most striking shows surely was Angélica Liddell’s re-reading of the character Richard the III. Drawing a raging picture of his archetypical violence, ugliness and doom of vengeance in El año de Ricardo (see photos 1 and 2), a two hour monologue, assisted by a mute Catesby.  It challenged such themes as sexual abuse and presented an angry and anarchic revisionism of the most delicate questions of history – including the Holocaust.  It was a very impressive performance of enlightened text.

Flemish visual artist/director Jan Lauwers brought to the Arsenale Marketplace 76 (see photo 3), the most recent product of his ensemble Needcompany: everyone is always on stage (including the director), acting, storytelling, playing instruments, singing, dancing and improvising with the (written by Lauwers) story of as small village shocked by a nuclear disaster; a sort of Brecht-like Mahagonny in which nobody can find relief from the pain. Out of the context and misfit was the work of Italian company Motus’, Nella Tempesta, a piece after Shakespearian The Tempest, in which the participants from a workshop tried to invite the members of the audience to take part of a so called “revolutionary act”, even hosting them on stage. And yet, the text was way too simple and “ready-made”, not living up to the expectations on a proper political act.

More than Guy Cassiers’ (starring the amazing Dirk Roofthooft) and Waijdi Mouawad’s (also acting) monologues, or a well-made but not striking Ubu Roi by Declan Donnellan, the most interesting thing we saw at the Biennale was Thomas Ostermeier’s An Enemy of the People (see photo 4), a complex adaptation of the Henrik Ibsen’s play mixed up with a famous anarchy-insurrectionist manifest: the story of the scientist Stockmann who reveals the secret of an ecological disaster covered by the mayor of a small thermal village, comes to deliver the outcome of the plot directly to the members of the audience, engaged in a public speech and invited to stand up for this or that character.

This is what we can claim as a political act that delivers more than a message or an answer to the contemporary shifting.  It is a challenge for a well-posed questioning and proper critical discourse around the performing arts.  This quest for urgency, favorably met the renewed goals set by Rigola’s direction, to turn the Venice Biennale into the capital of the high level education in the frame of the performing arts. The combination of these two factors gave birth of what we would call “a new way” of attending the Festival, either as a member of the generic audience or as a professional. And then came the idea of a director qualified also as a “master”, asking great artists as Ostermeier, Romeo Castellucci, Lauwers, Liddell and many more not only to present a piece of work but also to hold a tight schedule of workshops, addressed to a severely selected group of 350 actors, playwrights, dramaturgs, choreographers.

This solid rock of young (and not-too-young) professionals really made the nights, filling the venues (Arsenale, Teatro Goldoni, Teatro La Fenice and so on) as numerous as ants in an anthill. Could (and should) this be the audience of the future? Their presence surely reconfirmed the urgency to live the theatre as an act of community. And yet, if the seats dedicated to the “real” audience are becoming vacant, what kind of community is this?

All photos are courtesy of Futura Tittaferrante