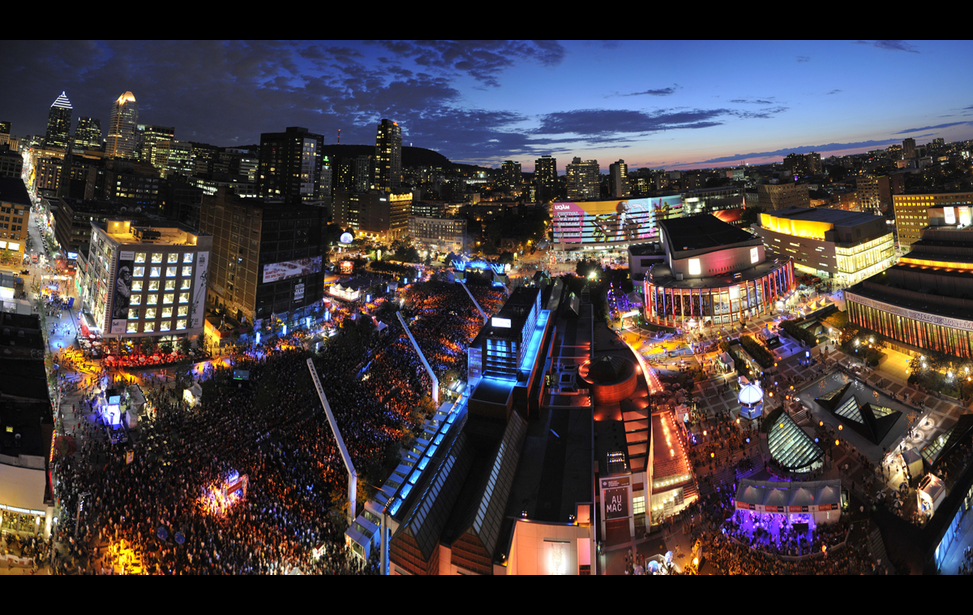 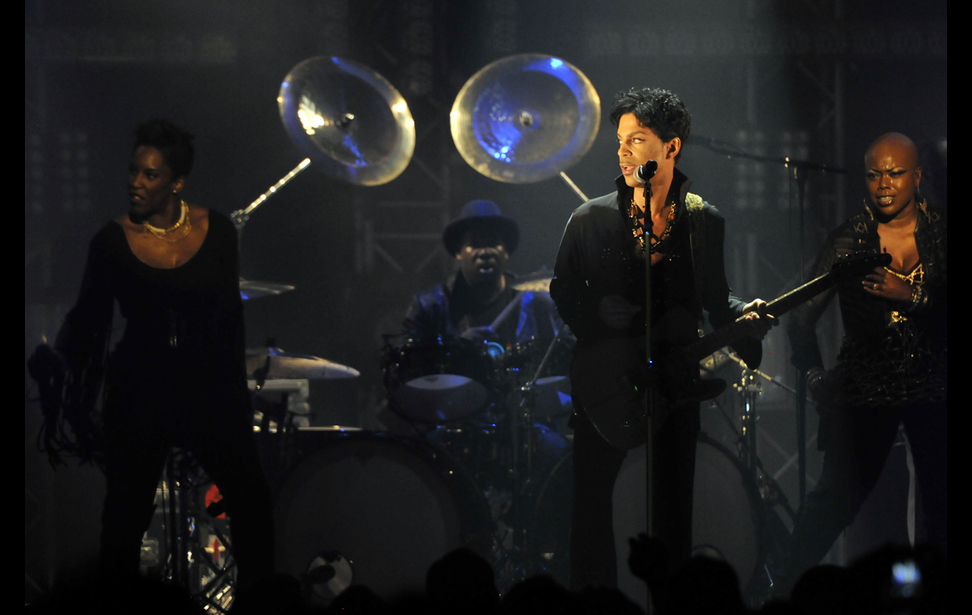 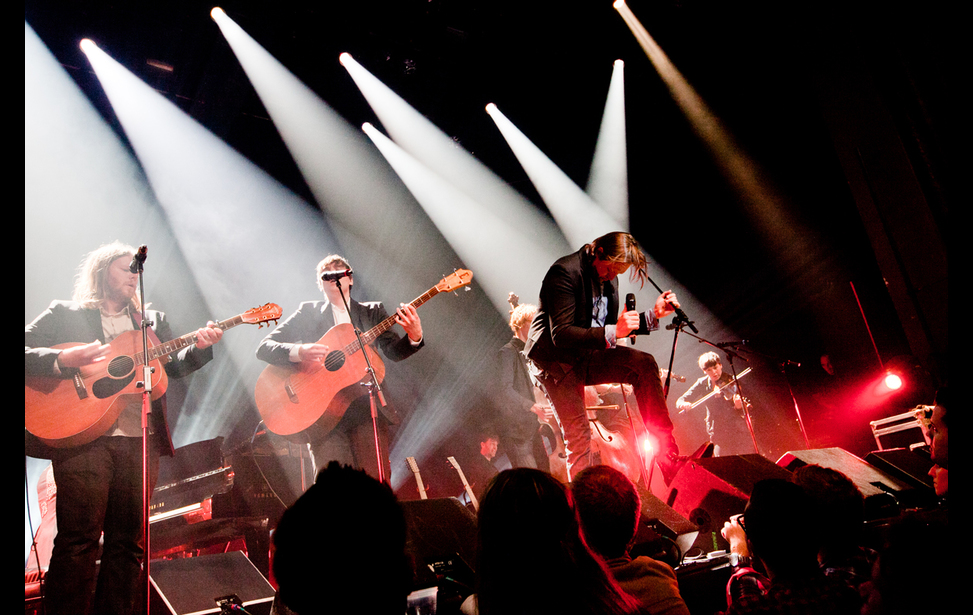 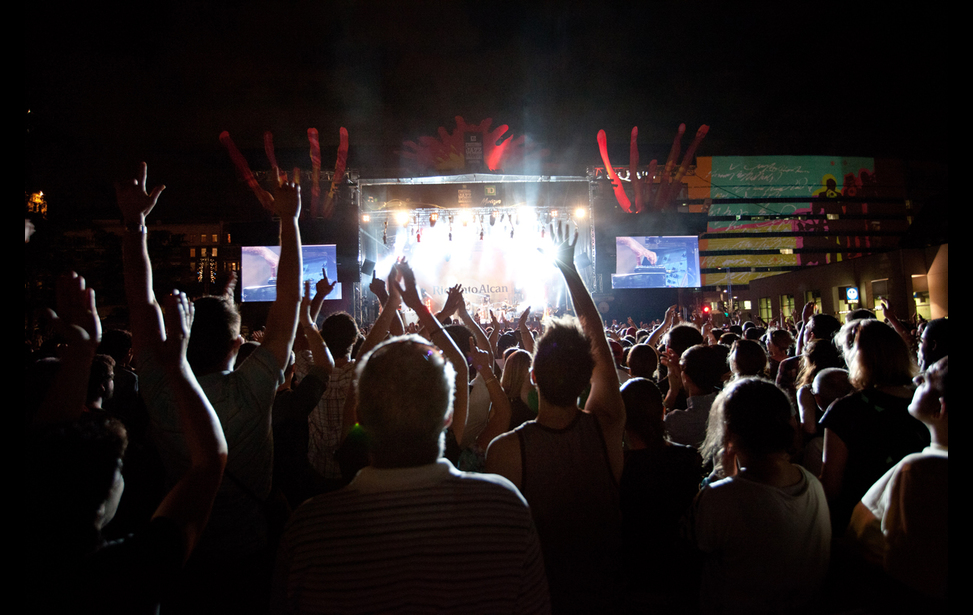 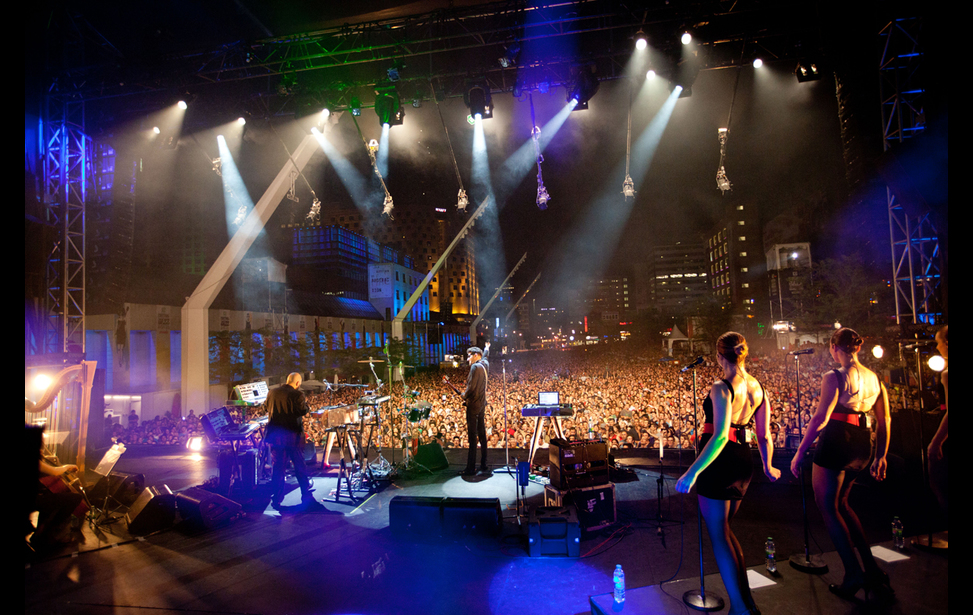 Summertime in Montreal sees a countless number of festivals enliven the city, but none are more significant than the Montreal International Jazz Festival. Now in its 34th year, the festival is the world’s largest jazz festival and the premier event of the Montreal festival season. Millions of spectators flock to the city during the week of the Jazz Festival to see its program that includes hundreds of concerts, two-thirds of which are entirely free, by star performers (as seen in photos 1 – 5).

The Montreal International Jazz Festival takes place in the Quartier des Spectacles, which is a huge plot in the center of the city that’s shut down to vehicular traffic during the festival. Ten stages are scattered across the site, and artists perform throughout the day and well into the night.

In addition to the usual array of jazz legends, there are also performers from other musical genres – like blues, rock and folk – that either trace their roots back to jazz or have been influenced by jazz. Past artists who have performed at the festival enough times to be proclaimed as “Festival Legends” by the event organizers include world-famous musicians like Leonard Cohen, Miles Davis, Ella Fitzgerald, Aretha Franklin, BB King and Tony Bennett.

But while the majority of festival’s concerts are outdoors and free, visitors will have to pay to see the festival’s headlining acts at one of the fest’s indoor concert venues like the Metropolis Theater.

This year the notable acts scheduled to appear at the Jazz Festival run the gamut from classic stalwarts to hip, new acts. Indie bands like Belle & Sebastian, She & Him, The Virgins and Camera Obscura are sure to please younger concert goers. Mature audiences, meanwhile, will be drawn to the performances by the likes of Lyle Lovett, Rufus Wainwright and blues legend Buddy Guy. Some non-traditional acts performing at the festival include the Montreal National Orchestra of Jazz and the Soweto Gospel Choir, which is coming all the way from South Africa.

In between the epic concert sets festivalgoers can explore the festival site and check out some of the food and drink tents that have been set up on the grounds. Wienstein & Gabino’s will be serving up homemade Italian pasta, while L’Atelier d’Argentine is the place to go for Argentinean-style grilled steak sandwiches. A few of the bars inside the festival site, like Bar Terrasse, Bar Amarula and Bistro Express SAQ, will have outdoor terraces perfect for soaking up the sunshine. If the heat becomes too much to bear, however, the Lounge Heineken is the perfect place to cool off.

New to this year’s festival, the Burgundy Jazz Project is offering guided walking tours that trace the story of jazz music in Montreal. The tour begins in the early afternoon in Little Burgundy and in two hours takes guests through the history of jazz music and the black community of Montreal before the tour conveniently finishes at the festival site.