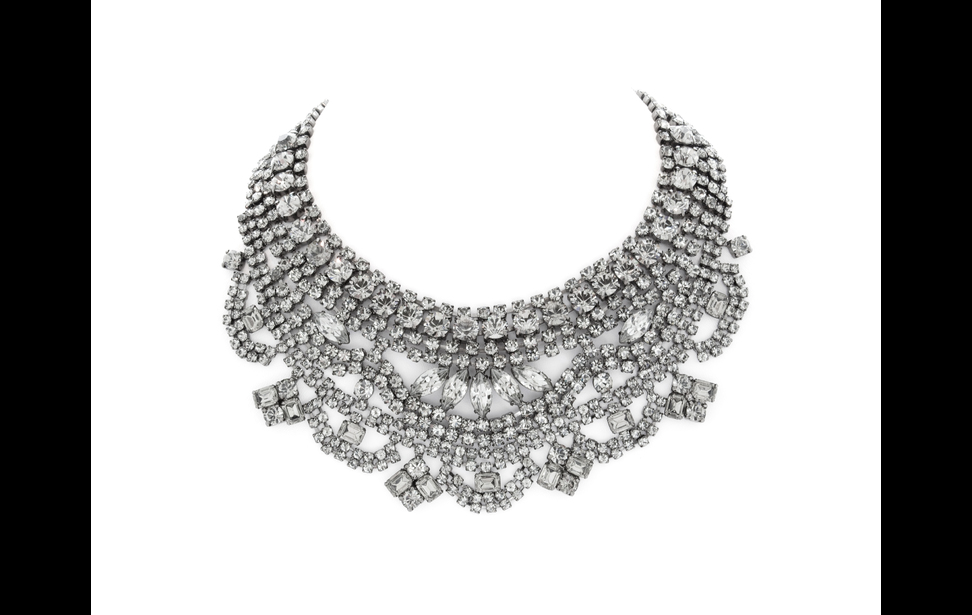 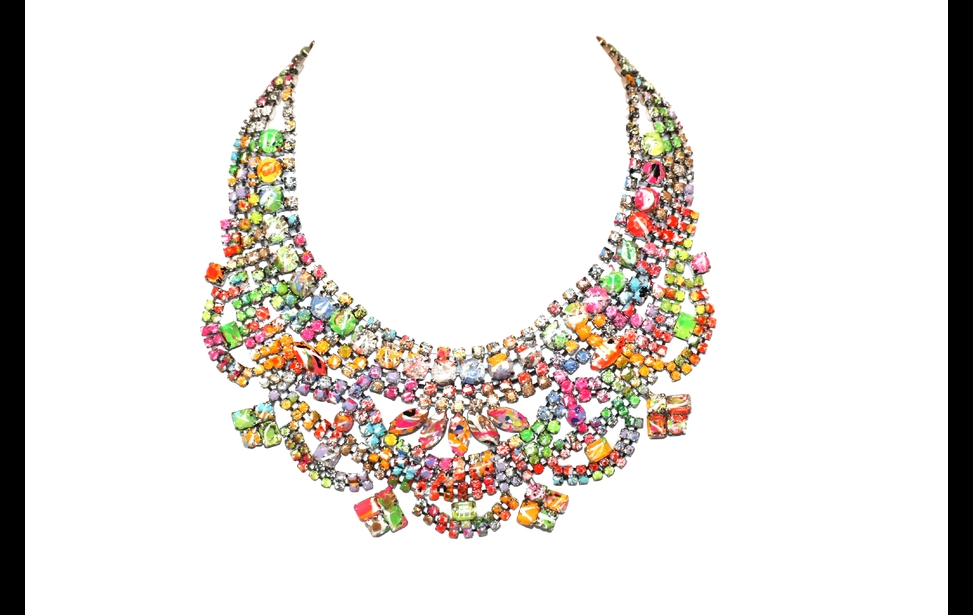 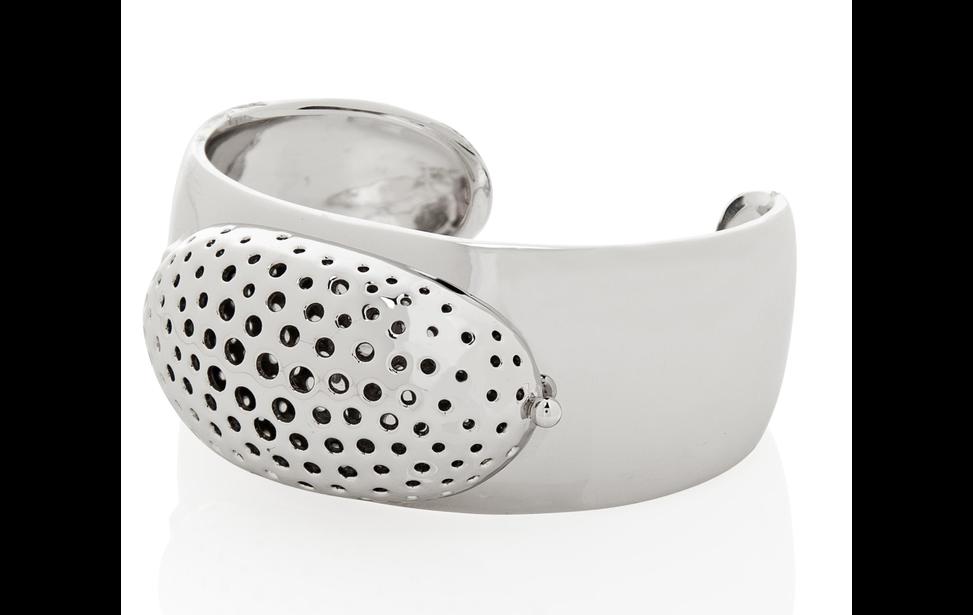 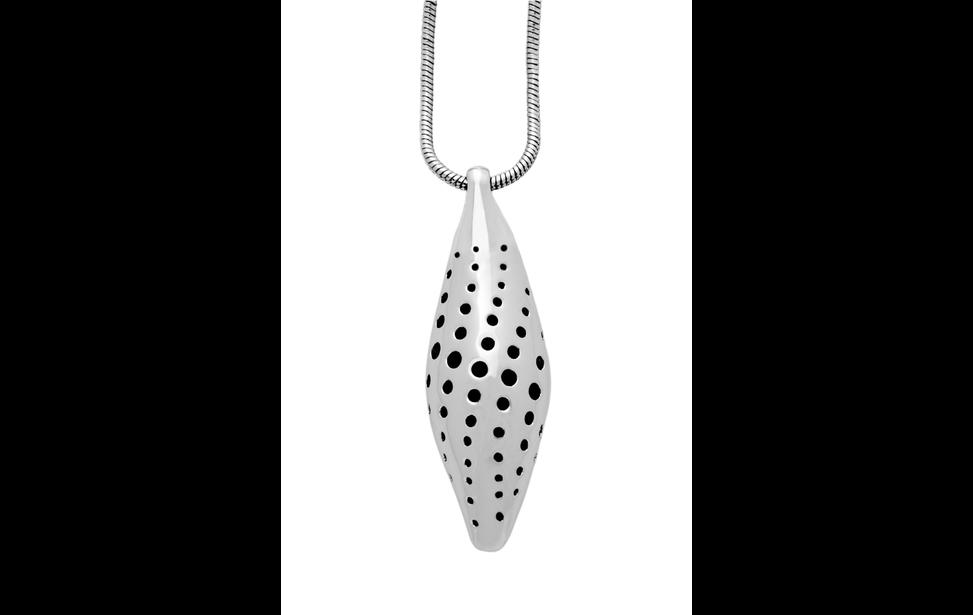 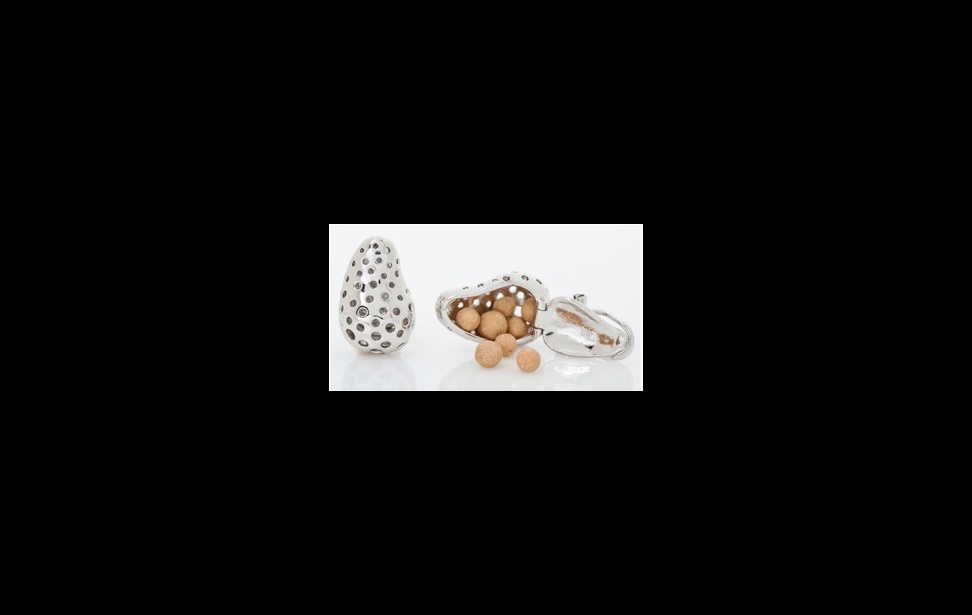 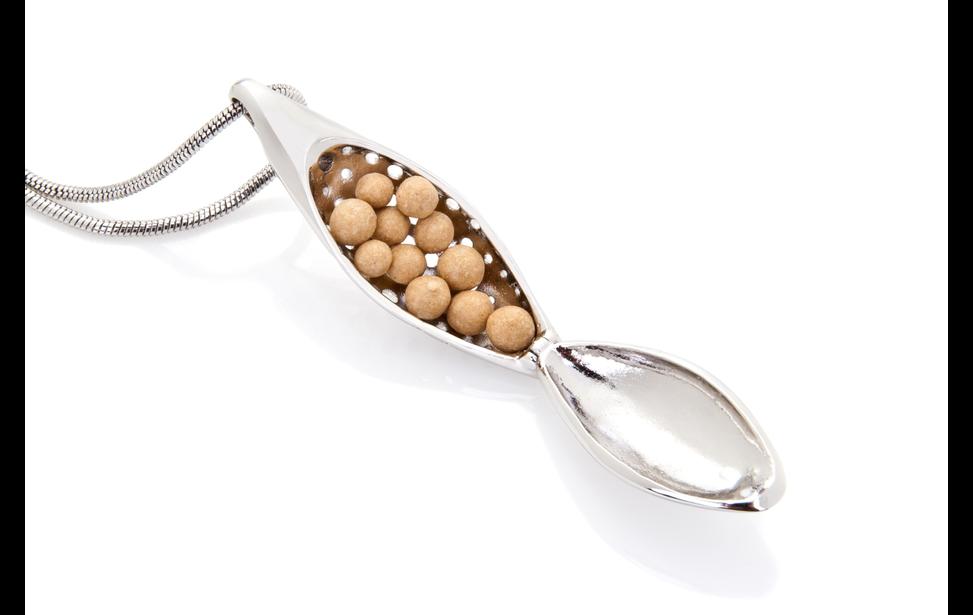 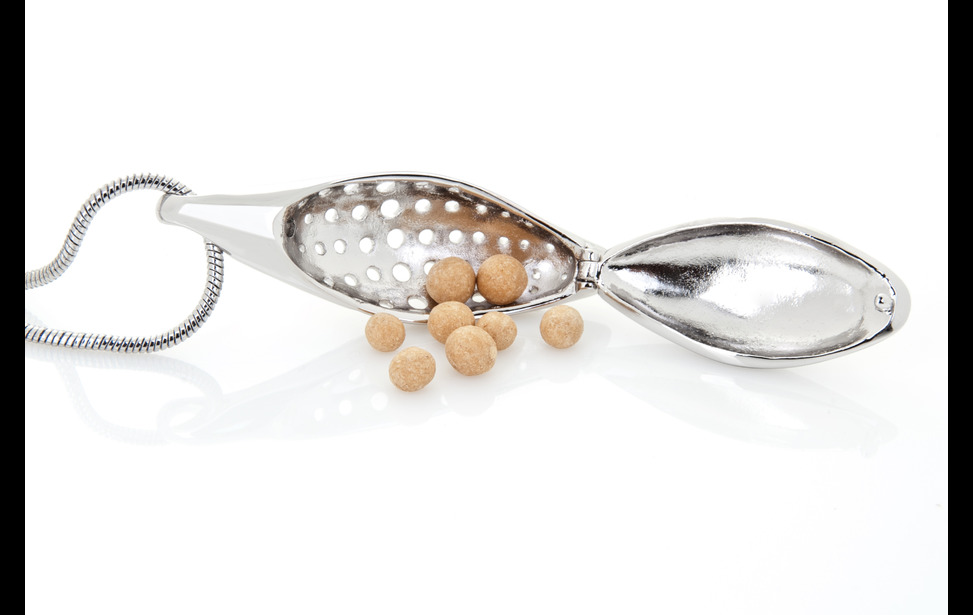 The Irish jewellery designer Tom Binns has won a host of awards for his jewellery (as seen in  photos 1 - 2) and has an impressive cult following. Fans of his jewellery collections include Lady Gaga and Beyonce.

He has been credited with making costume jewellery ‘acceptable’ to wear with haut couture and high end luxury fashion wear. Costume jewellery initially became fashionable in the 1920s as a result of the Dada movement. Tom Binns designs have also been influenced by this avant garde movement which begun in Zurich in 1916 and thereafter spread to Berlin.

The Dada movement initially involved the visual arts, literature and poetry. It was anti bourgeois and also radically to the left of politics. The birth of the movement corresponded to the outbreak of war in Europe. It is no surprise then, that it was also anti- war. The theory behind the Dada movement spread to all forms of art and in fact rejected forms of traditional aesthetics. The Dada Movement also travelled across the Atlantic to New York as many Europeans artists took refuge from the war in the United States.

Marcel Duchamp who was one of the major proponents of the Dada movement moved to New York from France in 1915 and Tom Binns has cited him as being a major influence on his work. In a recent interview with the Figaro newspaper in France, Tom Binns has said that he has a different perspective on things much the same as Marcel Duchamp, and it is this that gives his jewellery a raw and wild aspect. He also said that he personally prefers to refer to his jewellery designs as, ‘physical decorations,’ or ‘corporal graffiti.’

He has worked with some of the great contemporary fashion designers of our time such as Donna Karan, Vivienne Westwood and Malcom McClaren. In 2004 he created his jewellery label Tom Binns Design with Christina Viera Newton who has modelled for Dior, Givenchy and Yves Saint Laurent.

He has recently collaborated with the perfumer Lisa Hoffman to create an exclusive range of jewellery which combines his design talents with her scent and perfume knowledge. The fragrance jewellery collection which consists of necklaces, cuff bracelets and earrings (as seen in photos 3 - 5)was not influenced by traditional design and perfumery concepts.

Tom Binns, ever faithful to the Dada movement designed these pieces without being limited by preconceived ideas of what jewellery and fragrances are about. Rejecting the traditional perfume bottle as the only way that scent and perfume can be used, Tom Binns merged proprietary wood fragrance beads conceived by Lisa Hoffman and fused with five of her signature fragrances (as seen in photo 6).

Using a concept similar to that of aromatherapy, the scents are slowly released using vents in the jewellery which mimic champagne bubbles. Each design is available in five metal finishes each one paired with one of Lisa Hoffmans scents. The French Clary Sage range (as seen in photos 3 - 7), is matched with silver. French Clary Sage has soothing and confidence boosting properties. The wooden beads are biodegradable and refillable. In order to refill the pendant necklace for example, you simply unlatch the pendant (as seen in  photo 7). Other designs include Tuscan Fig with rose gold and Japanese Agarwood with espresso bronze

You don’t need to worry about trees being chopped down to create this unique jewellery range as the wooden beads are sourced from conifer trees grown in sustainable and replenished tree farms and forests. Tom Binns is always crossing the boundaries of traditional design and this environmentally friendly collaboration with Lisa Hoffman is no exception. His jewellery now not only enables you to look good but with this revolutionary pairing of scent and design, also to feel and smell good!