Saluting Mom at the Art Festival of Henderson 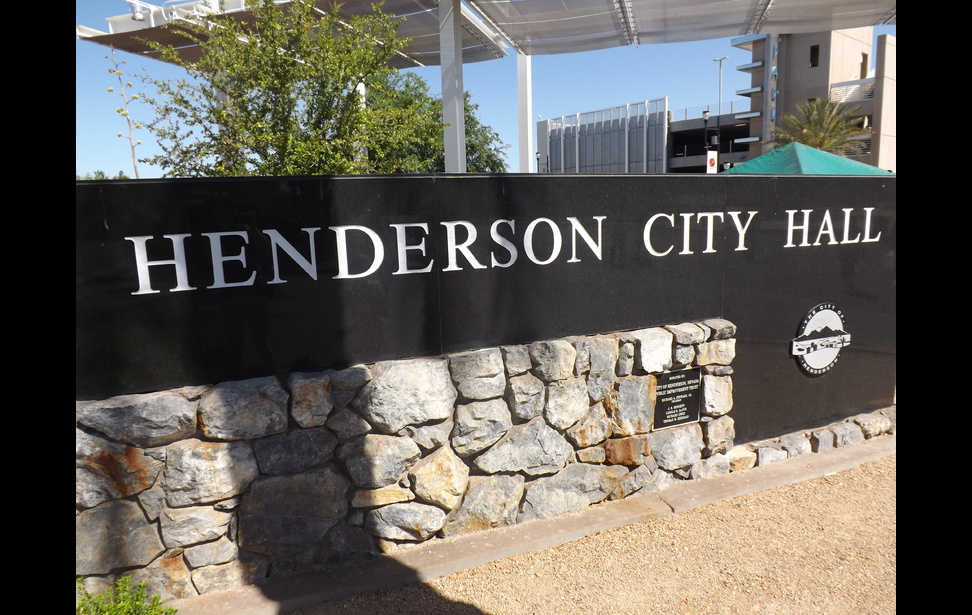 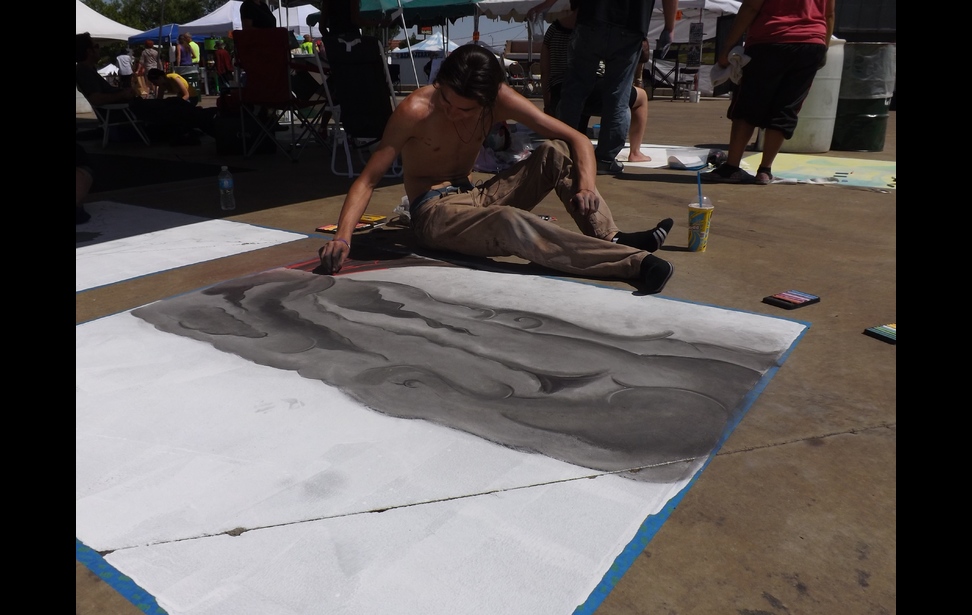 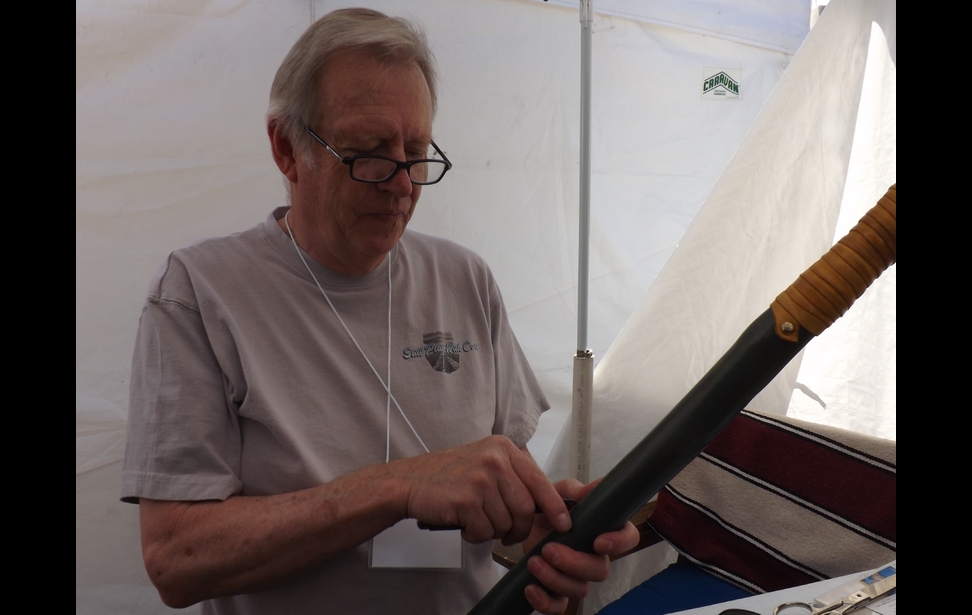 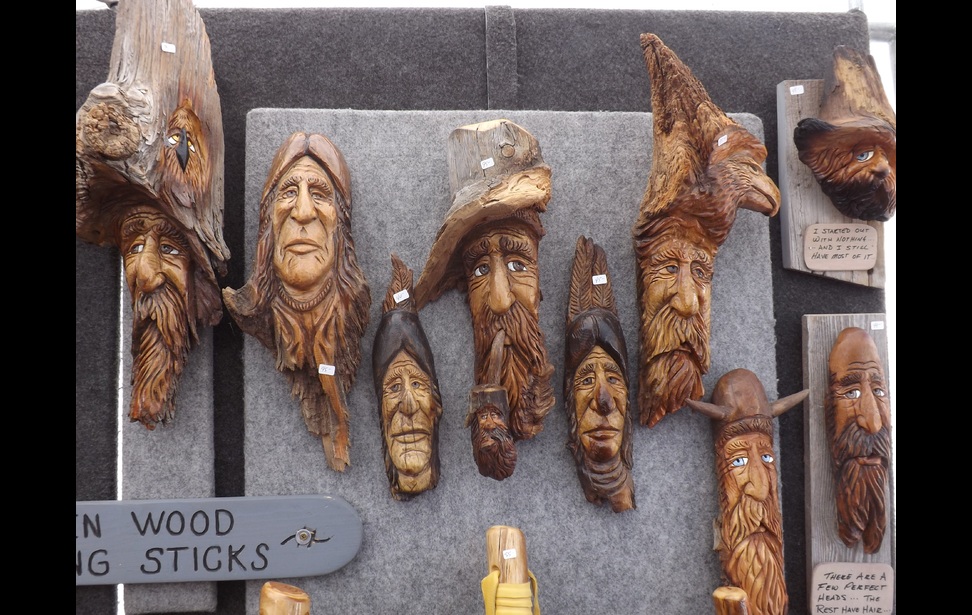 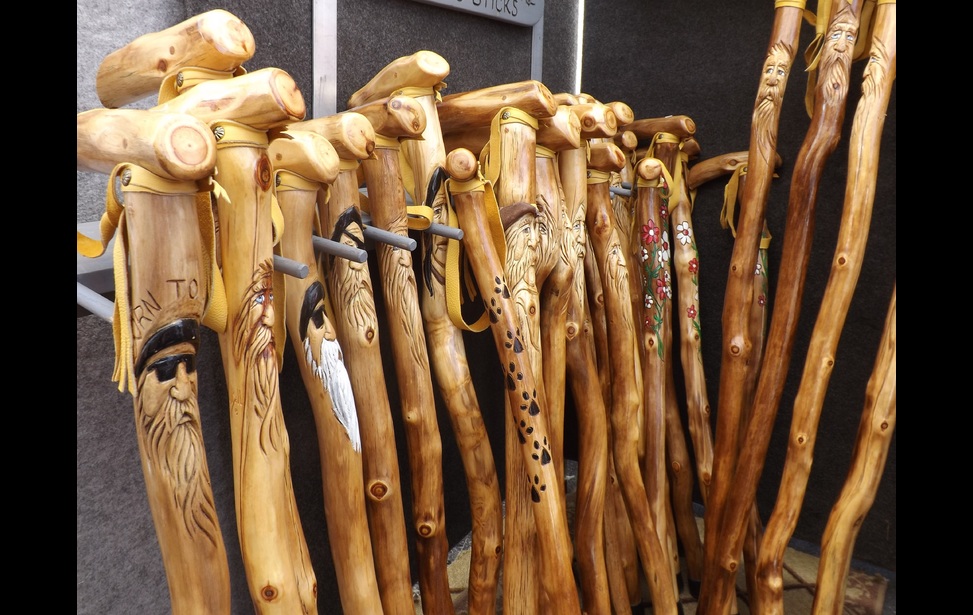 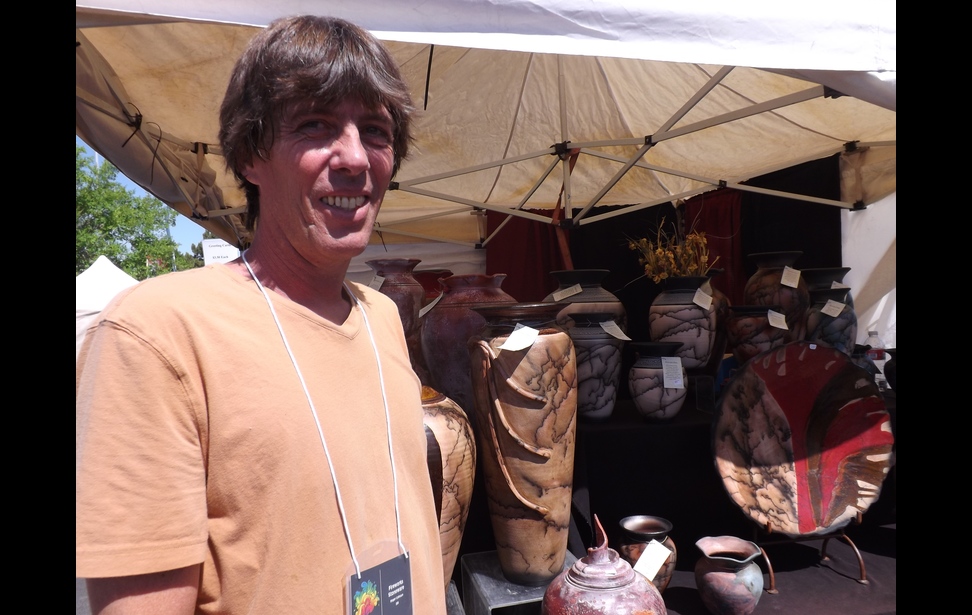 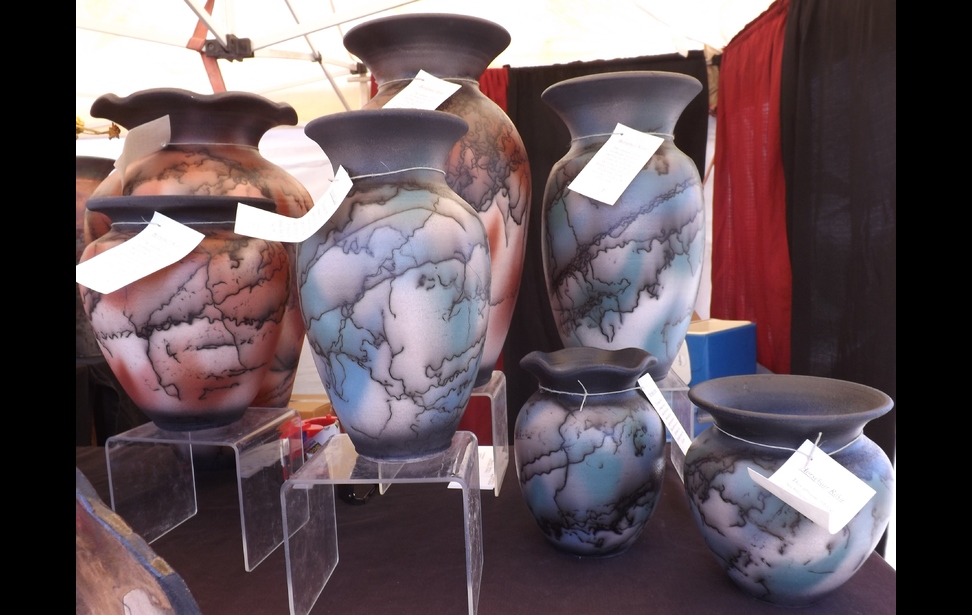 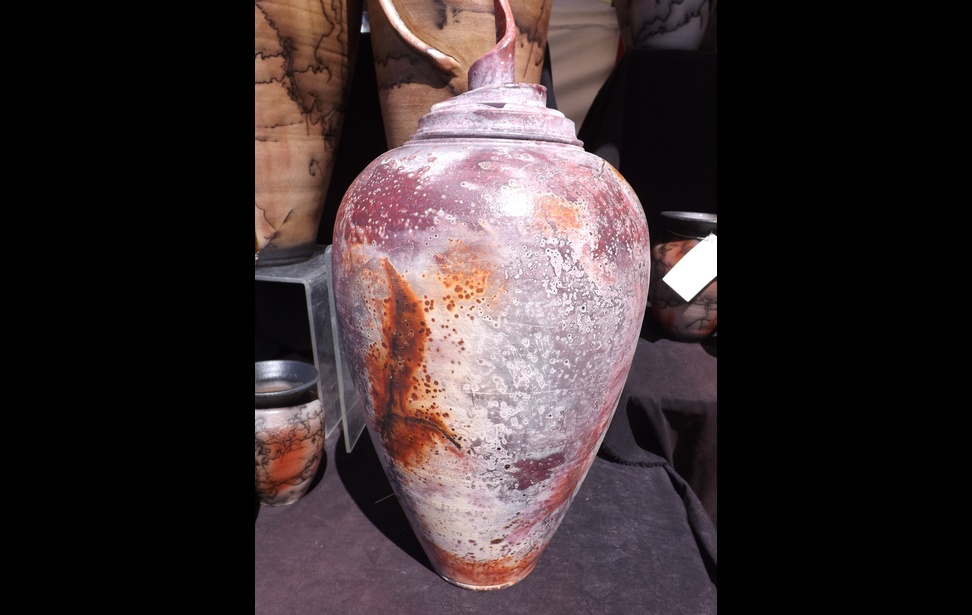 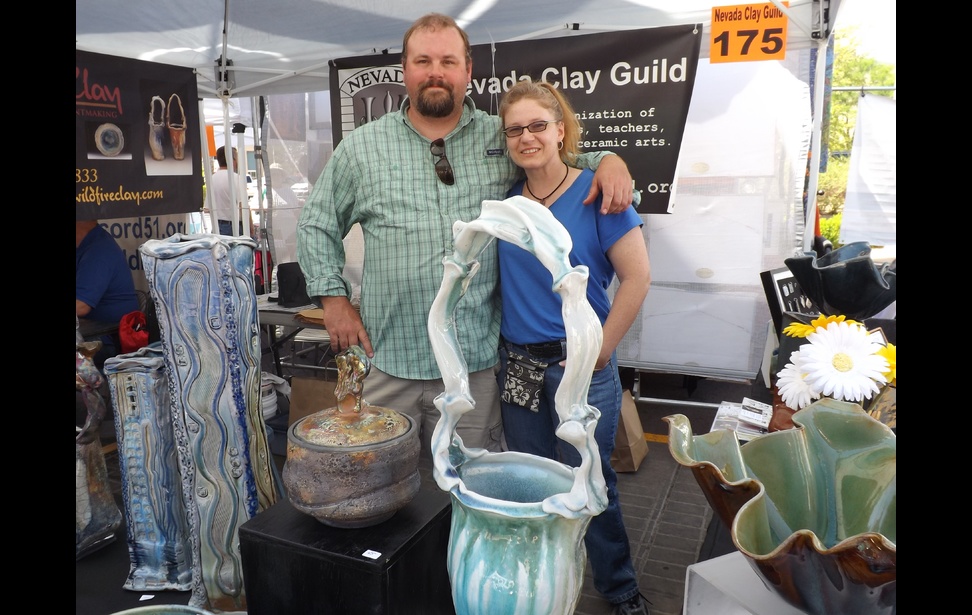 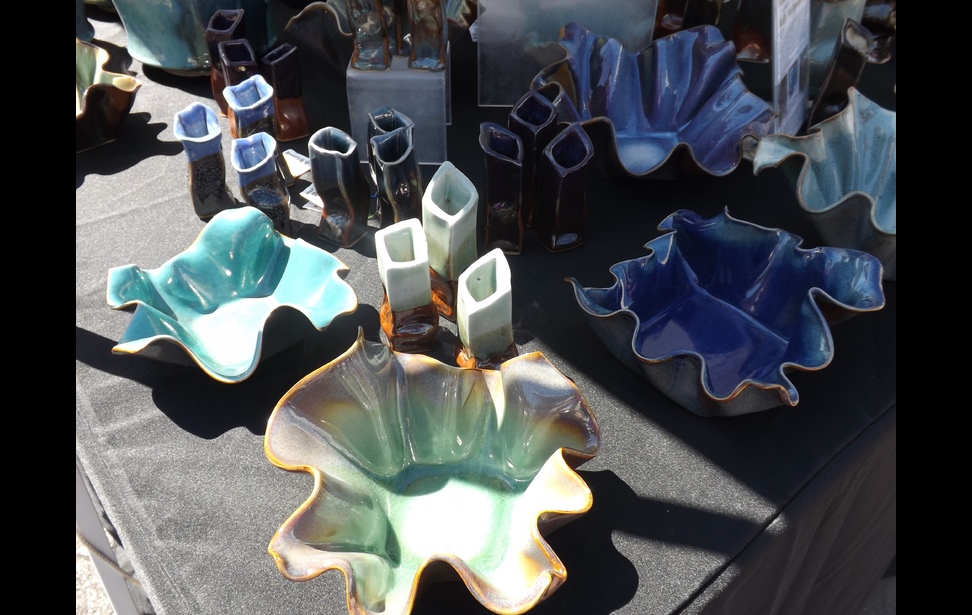 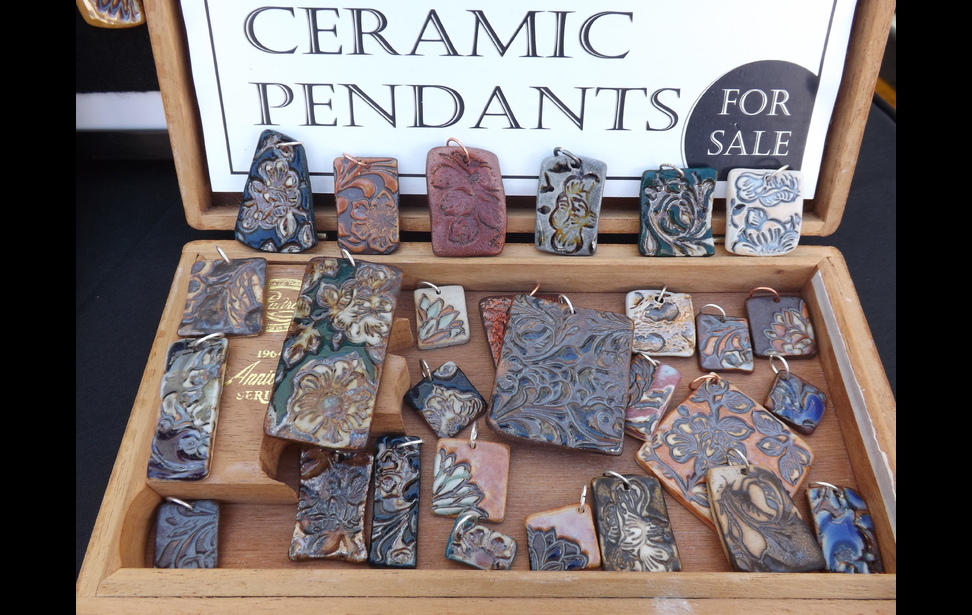 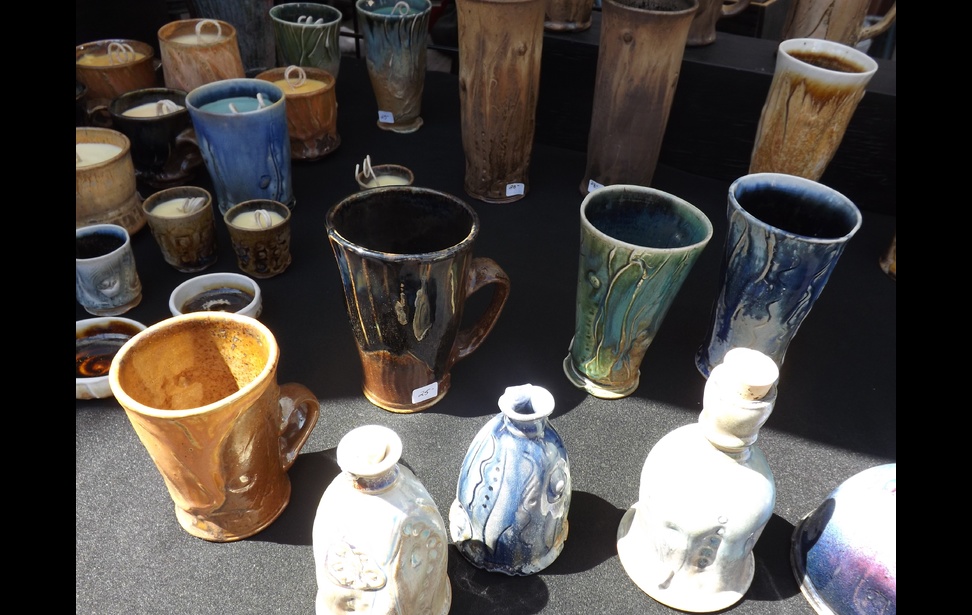 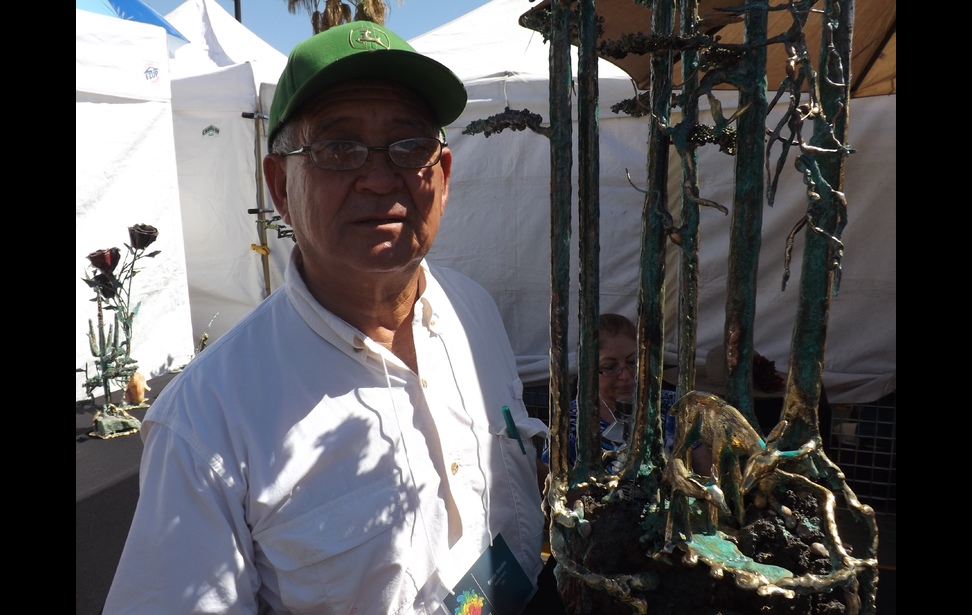 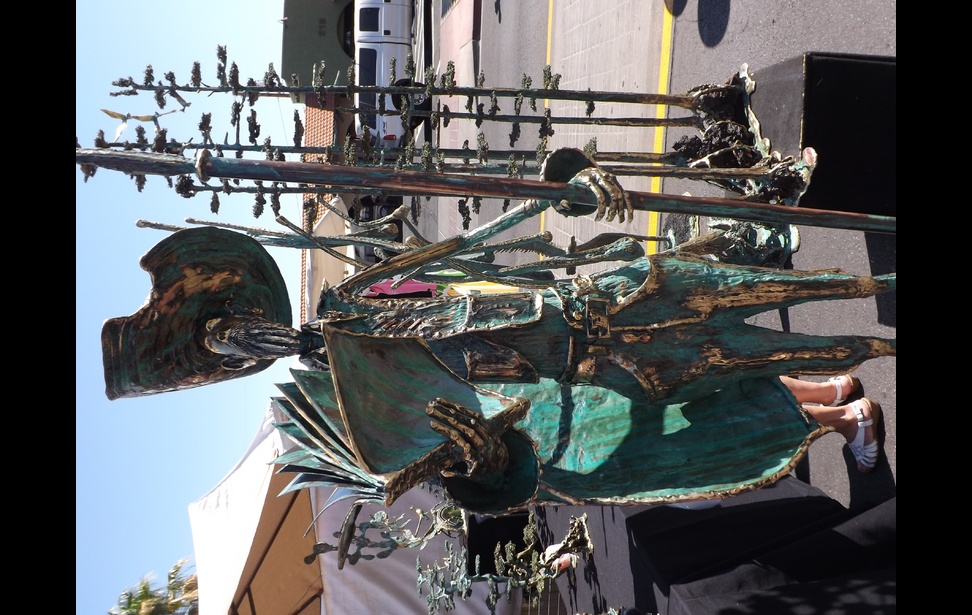 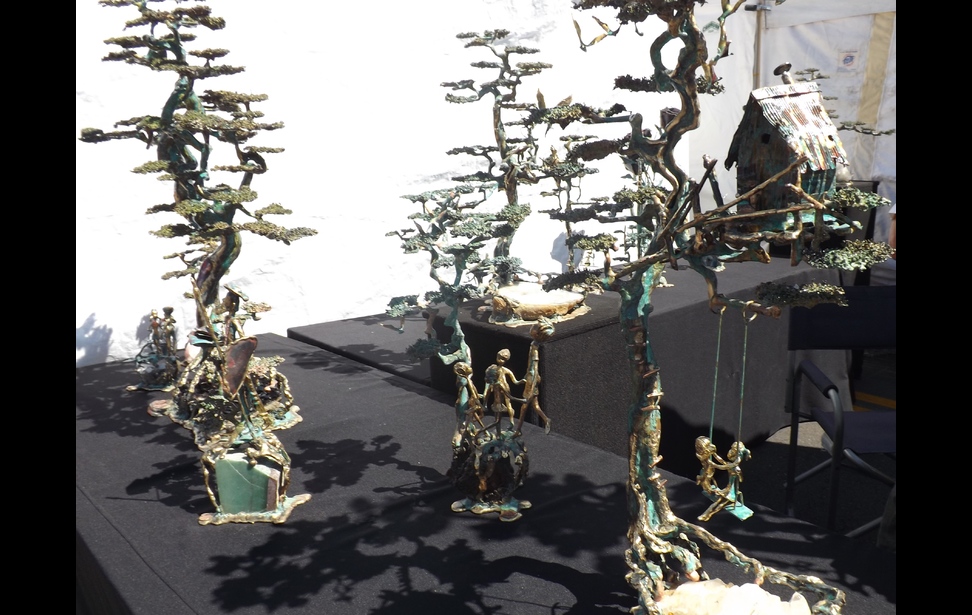 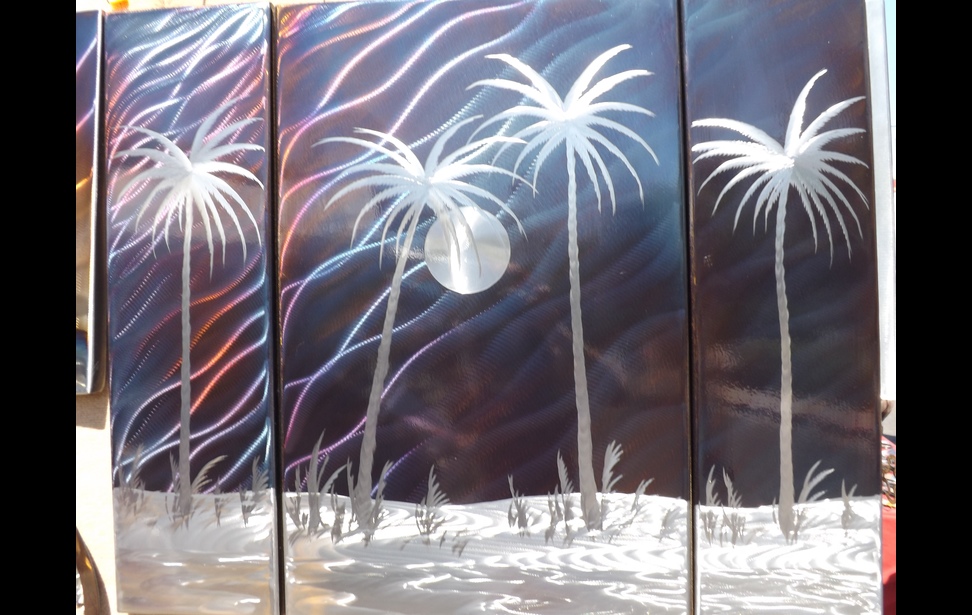 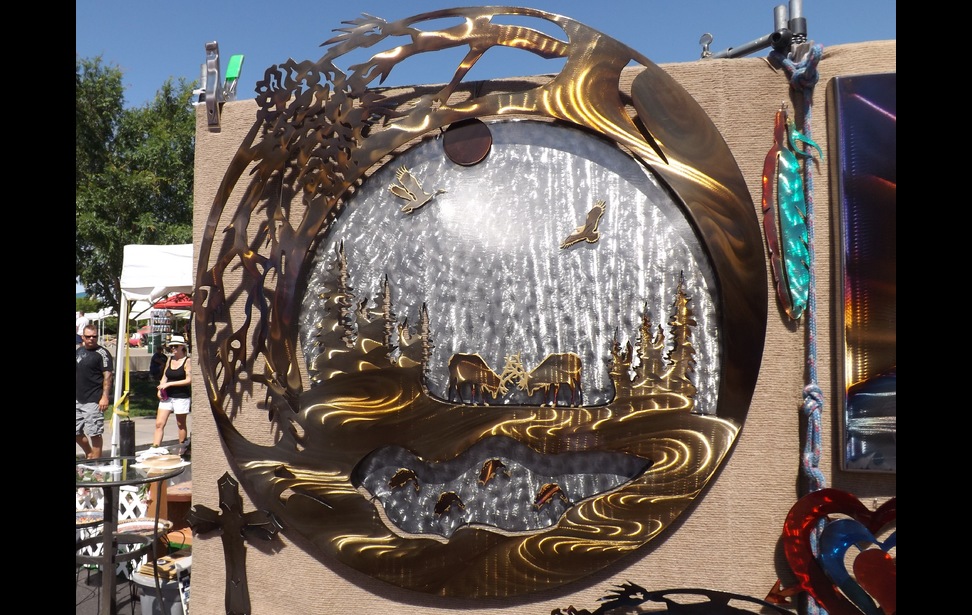 HENDERSON, NV — Mother’s Day weekend is traditionally filled with flowers, jewelry and other gifts. So what better way to salute mom than with a festival full of unique and artistic versions of those iconic symbols?

That’s the thinking behind the Art Festival of Henderson, a 15-year Mother’s Day tradition put on by the City of Henderson and held at City Hall’s Events Plaza in the historic Water Street district. (as seen in photo 1)

“The goal of the annual Art Festival of Henderson is to provide quality, professional art for the members of the community to admire and purchase,” says Annette Mullins of Henderson’s Cultural Arts & Tourism Department. “In addition to the visual arts on display at the event, and the performing arts, it provides children and adults an opportunity to learn, be educated and appreciate art.”

The event’s interactive Imagination Station featured activities for kids and a chalk art competition for all ages (as seen in photo 2). There were also science demonstrations and bands playing on both a Main Stage and a Youth Stage.

But one of the main draws is the juried fine arts festival, where artists and artisans show and sell their wares. Categories of art booths included ceramics, glass, metalwork, wood, painting, sculpture, photography, textiles and jewelry.

Impressive works were abundant throughout the festival, and it was hard to choose favorites. But one of the most unique booths was Knotworks by James L. Bell (as seen in photo 3). He makes whimsical decorative knot heads out of Ponderosa pine (as seen in photo 4) and Aspen wood walking sticks adorned with carved faces and designs (as seen in photo 5). He’s been doing it for 30 years, and after carving 14,000 or so pieces, he says he can now knock them out in about an hour.

A pottery display that caught my eye was from FireWorks Stoneware by Roger Calhoun (as seen in photo 6). He works exclusively in several primitive techniques, including Horsehair Raku, where hair is applied to the piece when it’s still hot from the kiln, drawing out the carbon to make a linear design (as seen in photo 7). Another favorite is the ancient Roman method Terra sigillata which creates a patina effect (as seen in photo 8).

He’s been working with pottery since he graduated high school 25 years ago, and also makes sculptures and mosaics. His pieces have a characteristic not often seen with similar techniques because bright colors usually aren’t stable enough to withstand the process without cracking. But Calhoun has spent years creating a proprietary formula that allows him to move beyond standard black and white pieces.

Taking a slightly different approach to pottery were two members of the non-profit Nevada Clay Guild, Adam Swang of Wildfire Clay and Kelly McLendon of Functional Art Ceramics, both of whom have been working in clay for 21 years (as seen in photo 9).

McLendon makes vases, candleholders and dishes with a fluid-like shape (as seen in photo 10). She also crafts gorgeous ceramic pendants out of thinly rolled clay that she stamps or carves designs into before hand-painting them with glaze (as seen in photo 11). Swang makes large and small ceramic vases, mugs, glasses and candle holders that have a freeform organic aspect mixed with a designer-like aesthetic (as seen in photo 12).

There were also several metal workers drawing crowds of admirers, including Martin Borja of Borja Studios (as seen in photo 13). The Ecuador native has been sculpting for 45 years, and makes all his bronze pieces by hand, adding on metal bit by bit and carving into it rather than casting.

His gigantic Don Quixote is the biggest eye-catcher (as seen in photo 14). However, his nature-inspired work, including animals and trees — some with weighted working swings, some with quartz crystal bases — are also intriguing conversation pieces (as seen in photo 15). When asked how long it takes to make each sculpture, he joked, “I told you, 45 years! It takes 45 years to be able to do that.”

And then there was Reflections in Metal with a popular selection of Western and Southwestern-inspired metal wall art. When asked if he was the artist, Jerry Krob (as seen in photo 16) replied, “Me, my two sons, and one grandson.” That grandson is only 14, and being trained as a journeyman in the family art business. One of the sons is the main face of the organization, Michael Jason Krob.

Jerry has been working in metal for 20 years, and says the big pieces take several days to make. They use cold roll steel that they cut and hand burn with torches, then grind or color with “special paint.” (as seen in photos 17 - 18) Turns out their finish is patent pending, and the powder-coated process is durable indoors or out.

The show wasn’t quite as big as I expected, but the quality made up for quantity. And best of all, it fulfilled its purpose; my 4-year-old son was able to pick out one-of-a-kind Mother’s Day gifts for me from two of the booths I covered, and could barely contain his excitement over it.