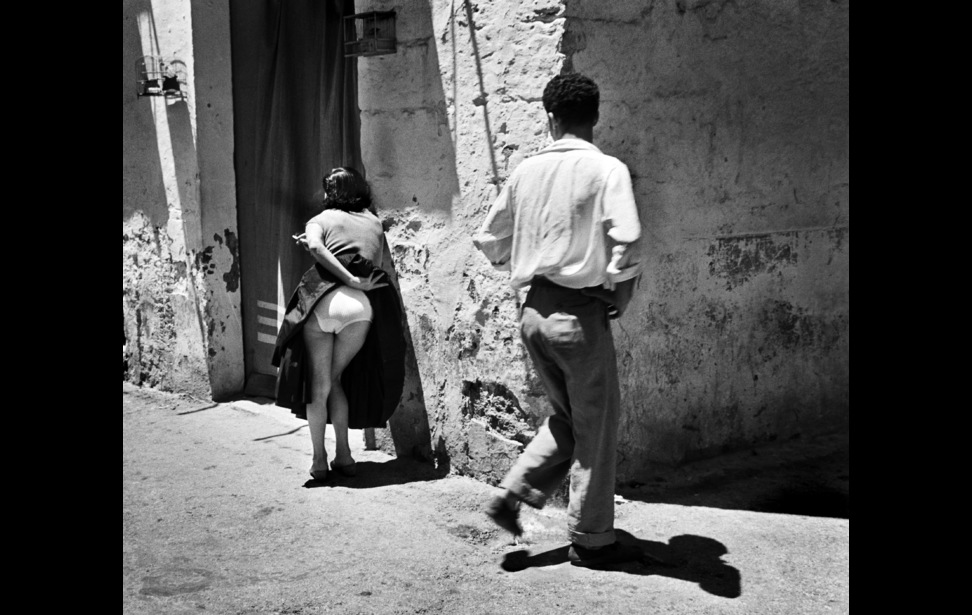 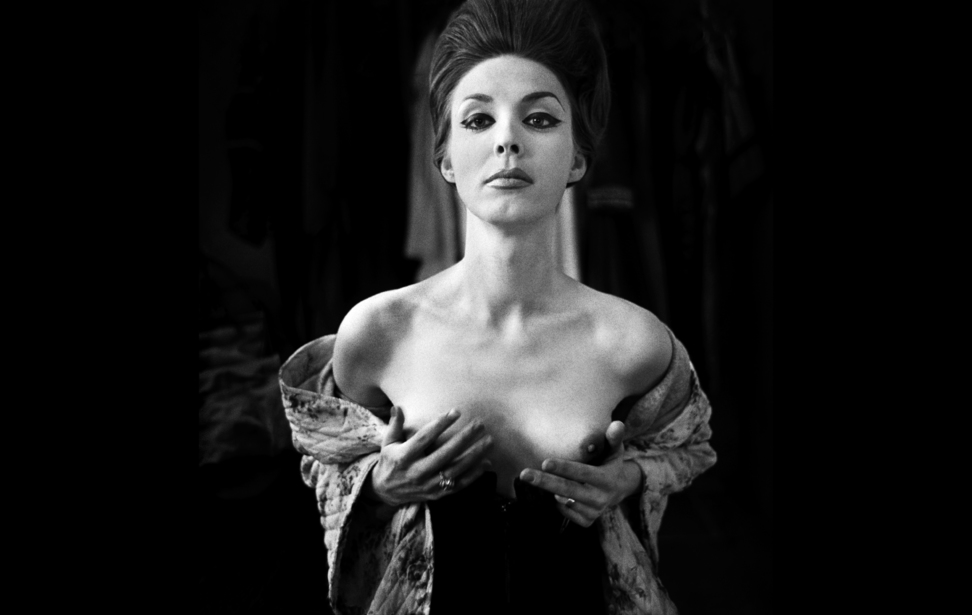 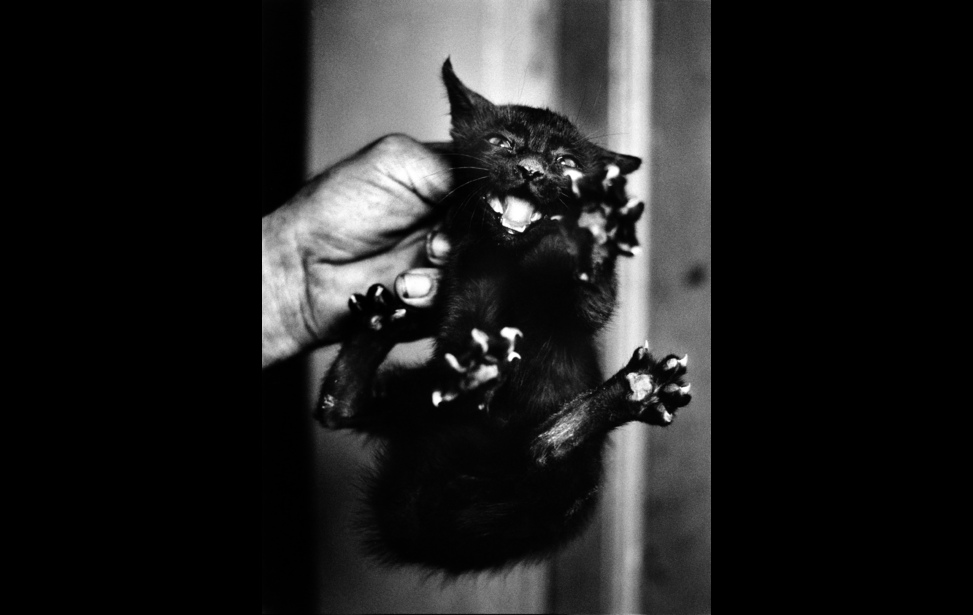 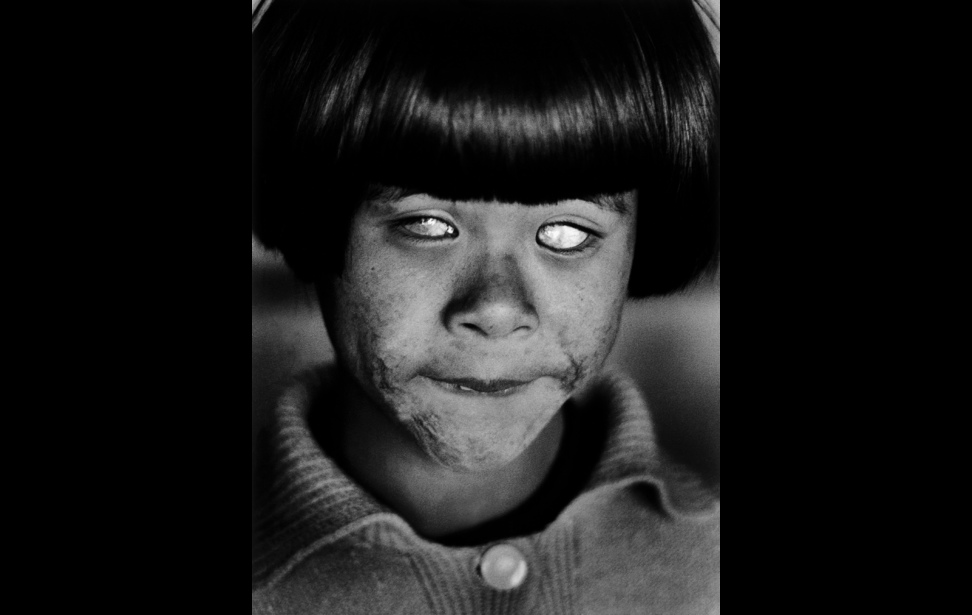 A black, dark figure, covered by what resembles a burqa, in rapid movement around a corner of a white chalked building. Is it a man or a woman? Where is the person headed? And why? There is something strange and yet very every day like about this raw and grainy black-and-white photograph shot in Tanger, Morocco in 1951, of the highly recognized Swedish photographer Christer Strömholm.

The last exhibition at C/O Berlin was a retrospective show of Christer Strömholm’s fantastic work and photographic life achievement (as seen in photos 1 - 4). Now the well-established and respected photo gallery C/O Berlin is moving to another part of the capital, to Haus Amerika, closer to the Museum of Photography.

Around 150 photographs, contact sheets, work materials and writings where exhibited in collaboration with Fotografiska in Stockholm, and a retrospective book Post Scriptum was also published on the occasion of the exhibition.

You found all the important photographic series of Strömholm at display at C/O Berlin. Photos of the playing children, the portraits of prominent and famous artists, injured war victims and confident, partying transsexuals in Paris. Photos from Christer Strömholms traveled globally, to Spain, the US and Japan. All the material was very well organized, beautifully showed and curated by themes in the atmospheric rooms in the center of Berlin.

The style of Strömholm is very hard to establish. But the pictures are often raw and grainy (as the mentioned above in the photo from Tanger), working with the existing light.  The details sometimes disappear into dark shadows leaving the spectator with uncertainty.  The images are left open for interpretation. The photographer is not interested in the decisive photographic moment, but in the persons and objects he pictures and the process of the photographic elements – the relations. Thus Strömholm’s portraying are always gentle, empathic, analytic and often with a melancholic, tangible touch - and are very intimate.

Strömholm is known for his approach towards his objects and models, adults as well as children. He gets to know them, spends time with them, building a natural closeness to them that is developed over time. Hence his work becomes clearly subjective, but also very open towards the objects and persons of his pieces.

The most touching photos at the exhibition were of course, you could say, the portraits of the disfigured children from Japan. Children with eyes covered with a white layer as milk, blinded, but ‘looking at’ and facing the photographer insecurely smiling, victims of the World War II atomic bombing in Nagasaki and Hiroshima. These interesting and heartbreaking  photographs search the limits of beauty and ugliness. They depict people in everyday situations, which are usually not portrayed.

This is also the case with the famous series Place Blanche, showing the Paris nightlife in  the sixties. Transsexuals are posing intimately in their living rooms, kitchens and bedrooms, but also on the streets. Once again, Strömholm is depicting something strange and strongly fascinating, but at the same time showing how we are all just people.

All photos courtesy of the C/O Berlin.