Get Looser in Noosa: at Noosa Long Weekend Festival 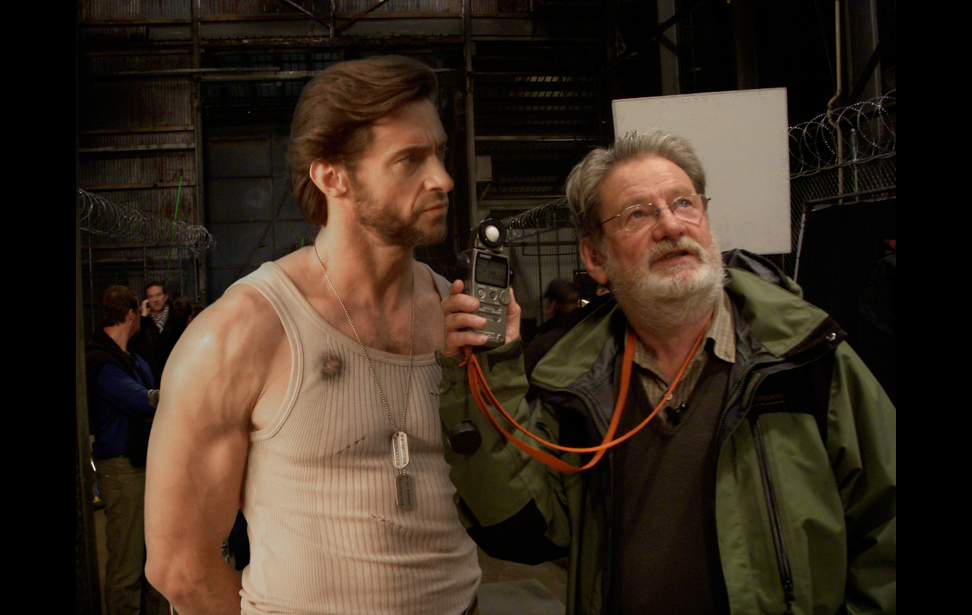 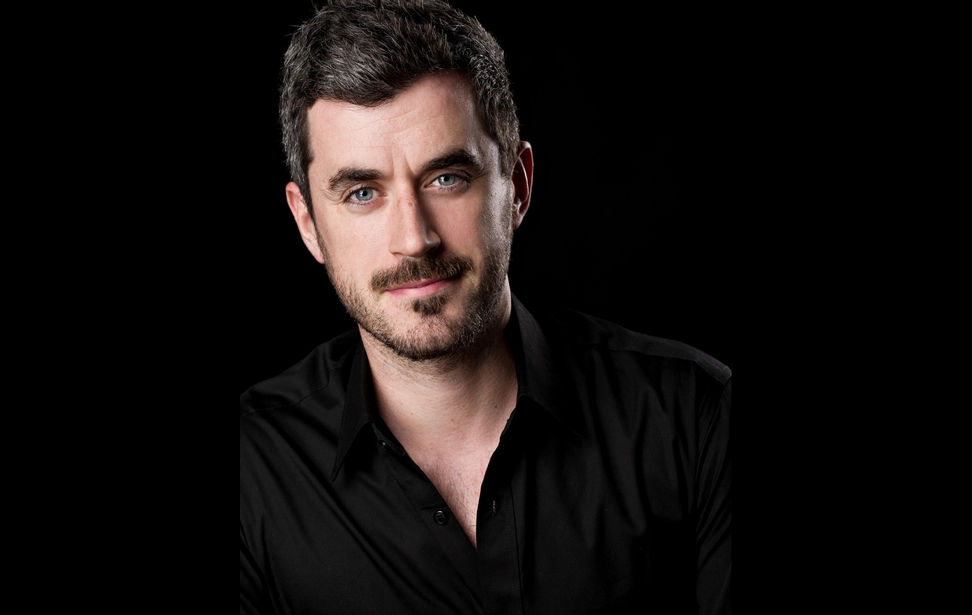 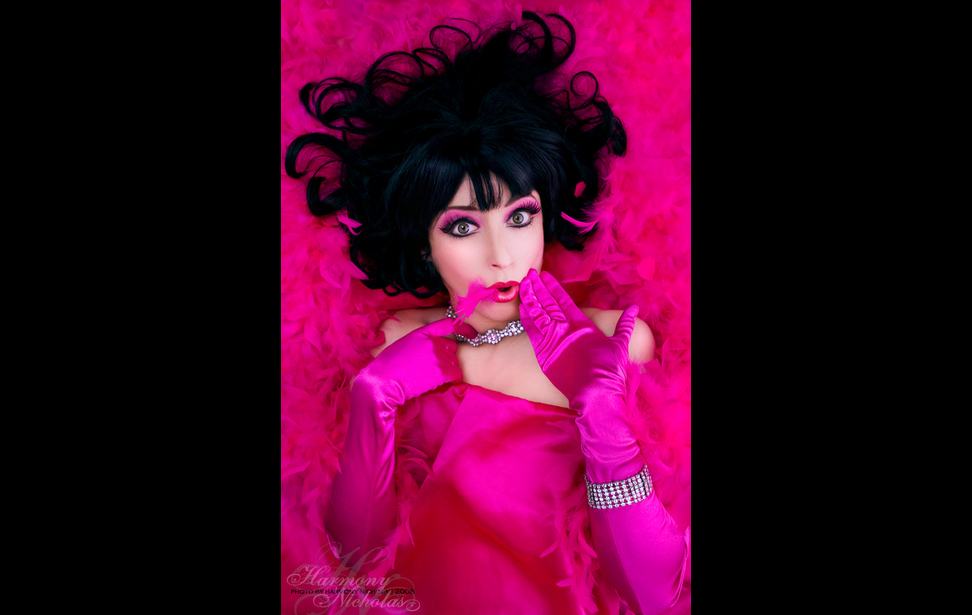 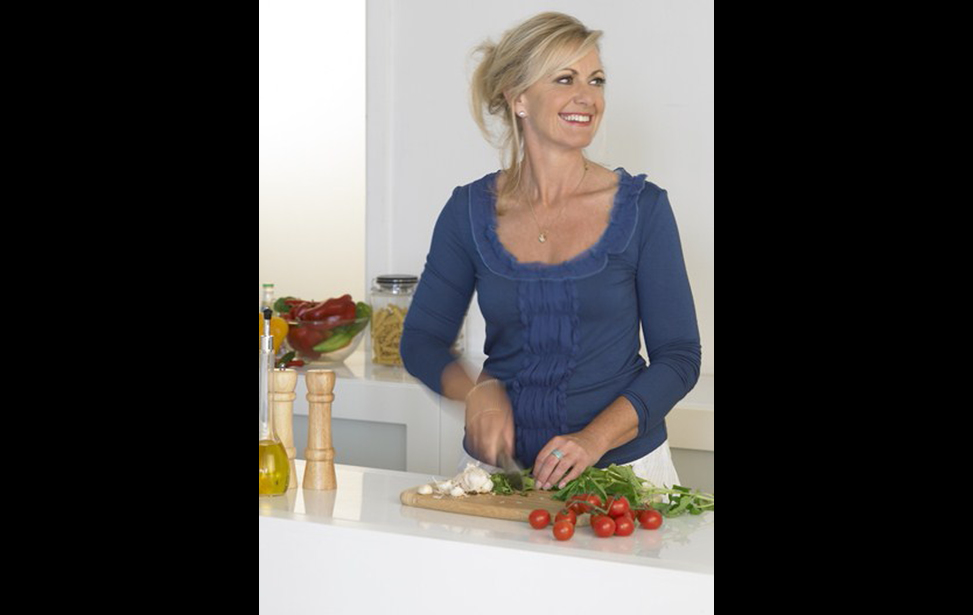 AUSTRALIA - “You snooze, you lose!” jokes Noosa Long Weekend Festival Director, Ian Mackellar. He’s talking about buying tickets to Noosa Long Weekend Festival, taking place between the 14th and 23rd of June, because they sell out – fast. This year, to help more people get their hands on them, organizers are staggering ticket sales. It’s the diversity of acts that make the festival so popular, Ian explains: “The beauty of the Noosa Long Weekend Festival is that it’s a multi-arts genre festival. There are over 85 events to choose from including theatre, dance, music, late night supper clubs, food, literature, forums, visual arts and workshops.” And you’ll see famous faces too, like Hugh Jackman (as seen in photo 1) and Bobby Fox (as seen in photo 2).

There’s so much to see at Noosa Long Weekend Festival that you’d be hard pressed to name a favorite, but Ian pinpoints a few highlights: “I think that David Pomeranz’s Chaplin – A Life in Concert will be quite special as it’s played all over the world to outstanding reviews. Then there’s the outrageous ‘Meow Meow’ (as seen in photo 3) to look forward to with her special brand of contemporary cabaret.” And festivalgoers have an exciting new segment to look forward to, Ian reveals: “We’ll be launching the Festival Comedy Club this year in conjunction with The Sit Down Comedy Club. A special, four-night line-up featuring some of the best headlining comedians on Australia’s comedy circuit will entertain audiences amongst emerging comedy talent. There will be a different line-up every night so comedy fans can enjoy one or all of the shows.”

Noosa has long been known as one of Australia’s premier resort locations, offering sun, sea, sand and sprawling country parks. It has a lot to offer as a festival destination. “There is so much to love about staging our festival in Noosa,” Ian boasts, “but I think one of the major attractions is the ability for our audiences to get up close and personal with our festival guests due to the intimacy and close proximity of our festival venues. Rather than thousands of people in a monster auditorium our events are staged in venues with a few hundred capacity. This allows our audience members to really connect with our festival guests.”

And foodies look no further, because Noosa Long Weekend Festival has the culinary edge too. “There’s always a range of food events each year.” Ian tells us, “This year we have Celebrity Chef Janelle Bloom (as seen in photo 4) joining us for afternoon tea, a North Indian Feast, three progressive lunches featuring prawns, pork and duck on each menu and an Asian Gourmet all day safari.”

But just how does Noosa Long Weekend Festival compare to other cultural festivals? “I think we’re the best!” Ian laughs, “In all seriousness we are one of the largest regional festivals in Australia, and at 10 days and nights long, one of the longest too. There are also not many other festivals that have the diversity that we do.” When asked why people should go to the festival Ian simply said: “It’s probably worth asking that question to the 10,000 people who go each year! Once you’ve been to one festival you’re hooked.” And his advice for you when you get there? “Indulge in the festival feast. Book a few different events including a few genres that you might not normally consider. That’s the joy of a festival – exploring boundaries.”

Book your tickets for Noosa Long Weekend Festival at www.noosalongweekend.com.

All photos courtesy of Kurt Sneddon and Harmony Nicholas