Peter Brooks The Suit- The Epic of Small Things 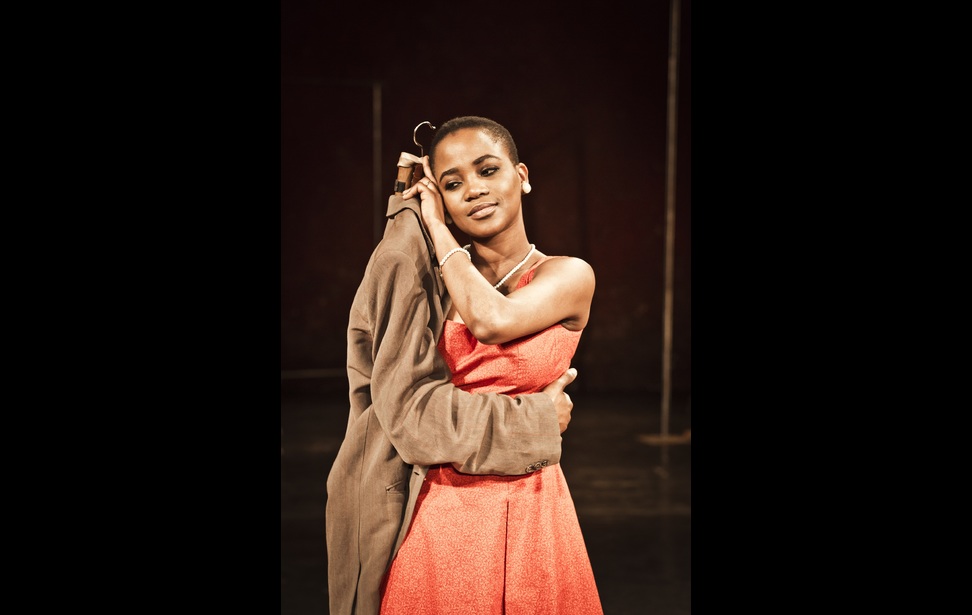 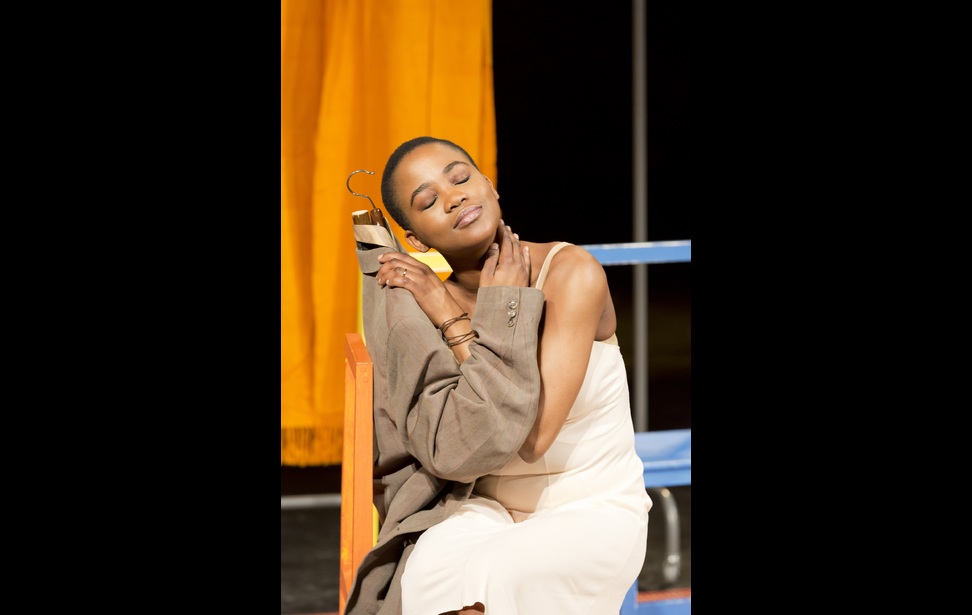 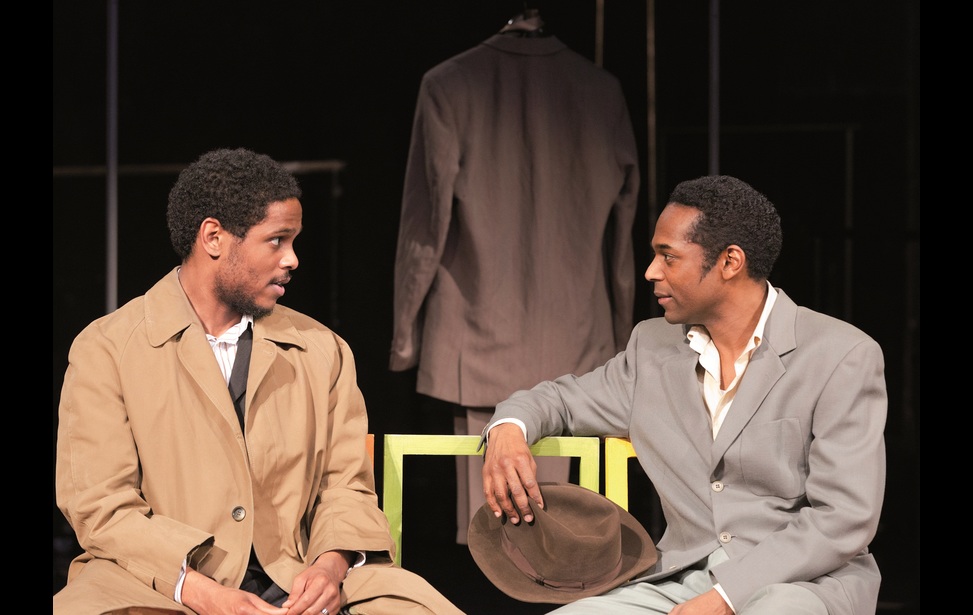 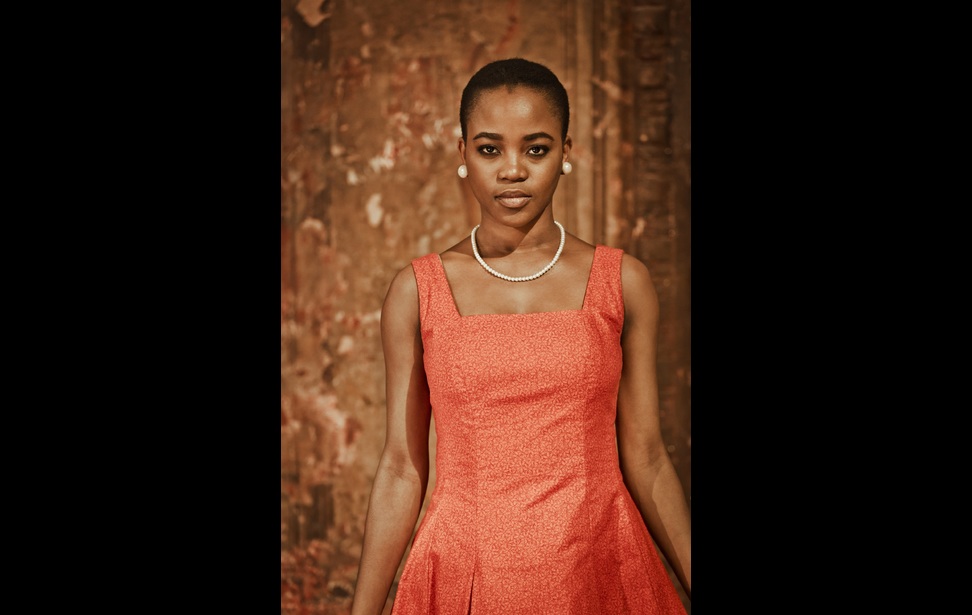 Dispelling the rumors about his retirement – circulated after his latest work A Magic Flute, an adaptation from the W.H. Mozart's opera –, Peter Brook went on with his research, showing the graceful mastery proper of the living legends. The Suit, which had premiered at the Thèâtre des Bouffes du Nord in Paris in 1999 translated for a French speaking cast, goes back to African atmospheres already pictured by the British director in several past works: the short story written by South African writer Can Themba gently comes to life on the usual carpet (a peculiarity of Brook's aesthetics) and with the simple support of a trio of brilliantly matching actors, live music, some colored chairs and three mobile coat rack (as seen in photos 1 – 4).

Philemon lives his humble life in the poorest outskirts of Johannesburg; one day, coming home from work earlier than usual, he finds his wife sleeping with another man, who quickly runs away leaving his suit on a crutch. Philemon will force his wife to keep the suit and to treat it as “a special guest” to be fed and entertained; a silent ghost symbol of the adultery.

This bitter and poetic parable reveals a strong subtext of violence, psychological brutality and hopeless struggle for civil survival; it sketches a picture of Apartheid's socio-political reality using the brush of the most basic and timeless theatrical art. A guitar, a trumpet, a piano and an accordion – played live with great groove and measure – are not only a perfect musical companion, indeed they find their place in the dramaturgy, frankly solving that “glued” presence typical of the live music when attached to a play. In the same way, a subtle but not neutral light design blends in with the narration, following every moment with sweet color transitions and never used as a special effect, most likely as the barometer of a story which has human touch.

In the perfect balance between sounds, movement, singing, silence, lights and colors, the play moves to a higher dimension in which there is enough room for the purest musical (a long aria describes how the “township” is set on fire; slave songs become heavenly intermezzos), for pantomime, for the visible separation between actor and character. Three spectators are even picked up randomly, invited on stage and “installed” in a group scene in the most delicate and natural way.

As a merciless fable, this strange and volatile arabesque revives the tension to an “epic of small things”, a tale for images and sounds in which we can let ourselves go. Really convincing is that very peculiar Brook's theatrical rhythm, a map of hints and clues that we can follow through every single word and gesture of the actors, and their awareness.

The cruel fate of Themba – who died poor and unknown in 1968, before his country was free from one of the worst examples of social violence in the modern history – is there just as well as is there the suit: folded and hung, and mute.

All photos courtesy of Johan Persson