Parametrics: The Cutting Edge Of Architecture 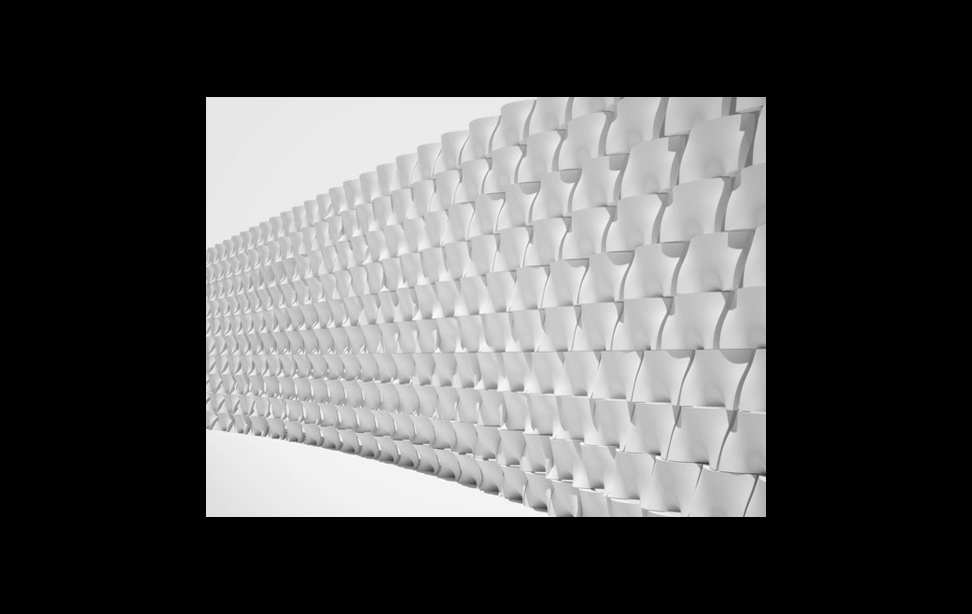 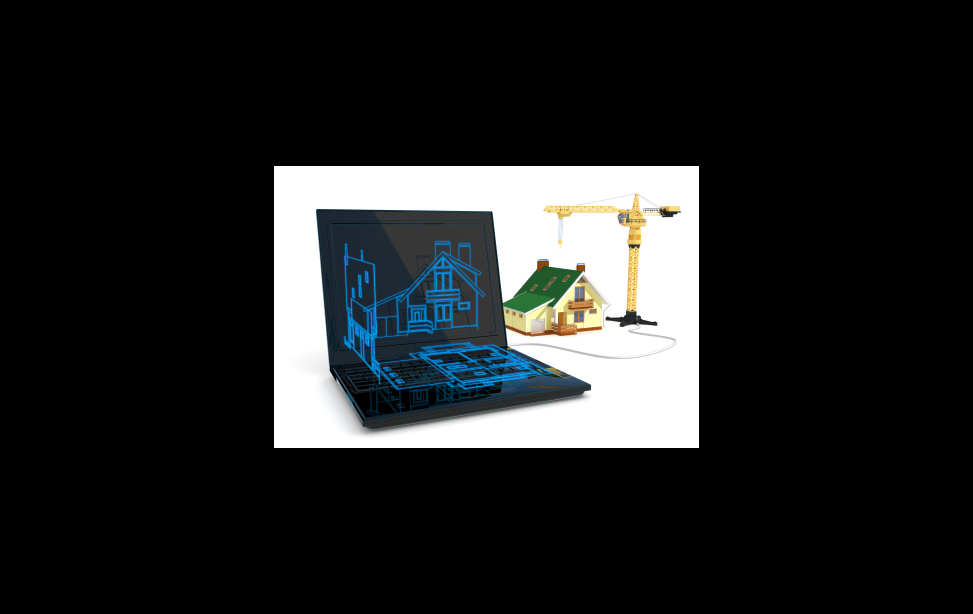 Over the last several years, the architecture world has been abuzz with words like “parametric design” and “computational architecture” to describe a new kind of working process that uses cutting-edge technology and complicated algorithms to create projects that were once inconceivable with mere pen and paper.

This emerging field, unlike traditional architecture, makes structures (as seen in Photo 1) that are too complex to design without the help of interactive computer software. Setting aside the drafting board for 3D modeling programs (as seen in Photo 2) like Grasshopper, McNeel’s Rhino, and Autodesk’s Maya, the architect of the coming generation is one part programming whiz and one part artist/visionary. Exemplars of this approach include the London-based firm of Zaha Hadid and Ali Rahim of Contemporary Architecture Practice. Frank Gehry developed his own software suite, Digital Project, which he has used to create topsy-turvy masterworks like the Guggenheim Museum Bilbao.

The computational architecture movement is affecting more than just buildings. It is revolutionizing the way designers create personalized products as well. New production technologies make it possible to “print” the results of 3D modeling software in three dimensions. Companies like Shapeways can create one-off 3D objects for architects in materials like plastic, glass, and stainless steel. Ponoko is a favorite of DIY designers, offering laser cutting of many materials, including wood, plastic, and felt.

More commercially focused companies like MGX by Materialise work with artists, designers, and architects using their innovative 3D printing techniques as seen in their Evolution Collection at Moss in New York City. The DIY project fab@home sells kits to build your own 3D printer at home and to print your 3D models out in materials like cement, cake frosting, and cheese.

Architects wanting to build using 3D modeling programs and 3D printers have focused on small-scale installations, an increasingly popular mode of architectural design. Pike’s Loop is a built installation currently on view in New York, which features a twisting and turning brick wall fabricated by a computer-driven robot arm. Neri Oxman’s exhibit at the Museum of Modern Art features digitally designed forms inspired by natural organic structures. Marc Fornes of TheVeryMany and Andrew Kudless of Matsys have both created important installation work in the field of parametric architecture this year, including the exhibition Flux: Architecture in a Parametric Landscape.

For young architects hoping to learn more about parametric architecture, the list of online resources and specialized classes are ever expanding. Blogs like Code and Form provide an overview of the movement, and conferences sponsored by the Computation Group at MIT’s Department of Architecture bring professionals engaged in the discourse together for heated debates about what is possible. What can be certain is that computational architecture is here to stay and, for those who want to advance in the field, learning its language will become an important piece of making the buildings of tomorrow.