Lili and Her Battle 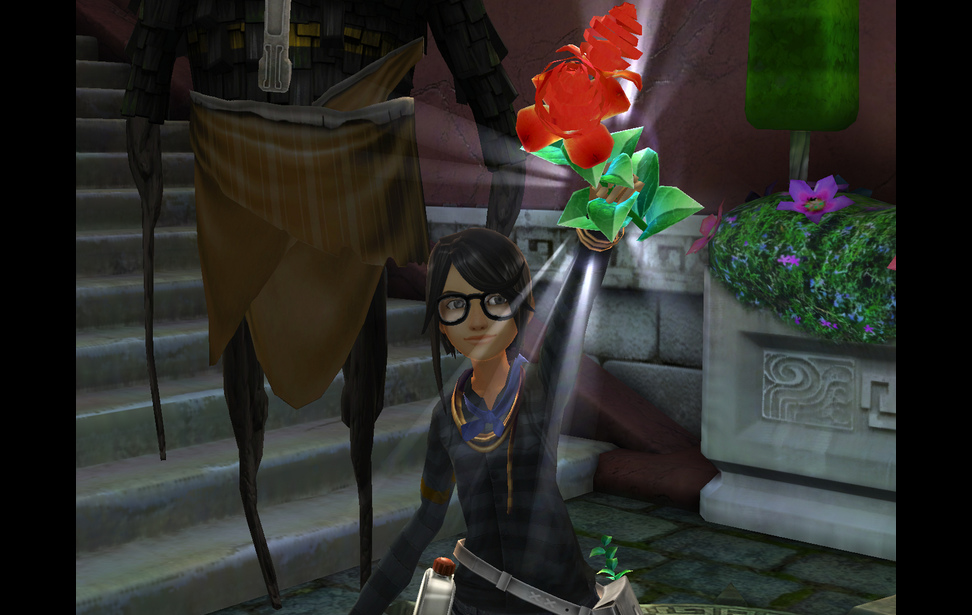 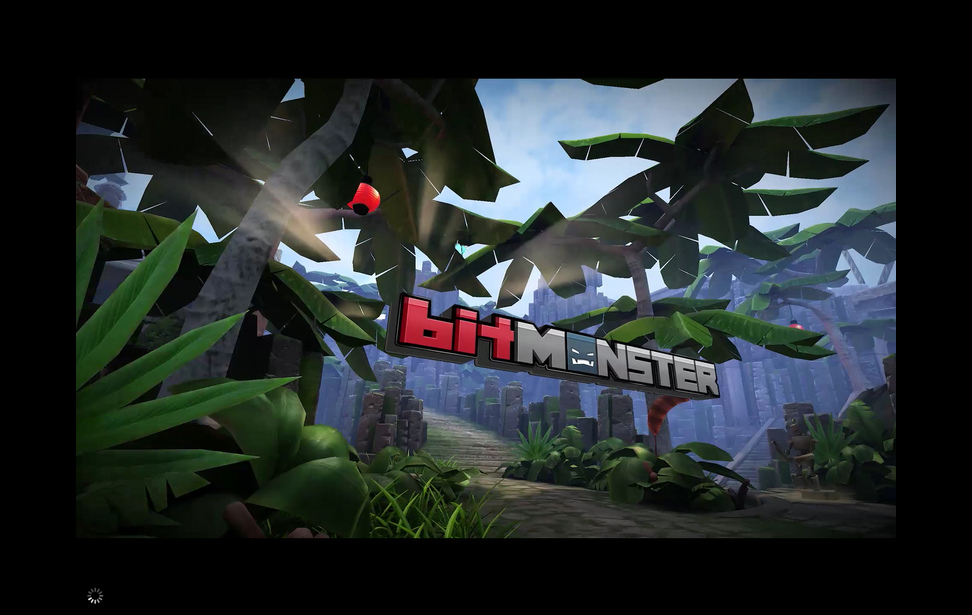 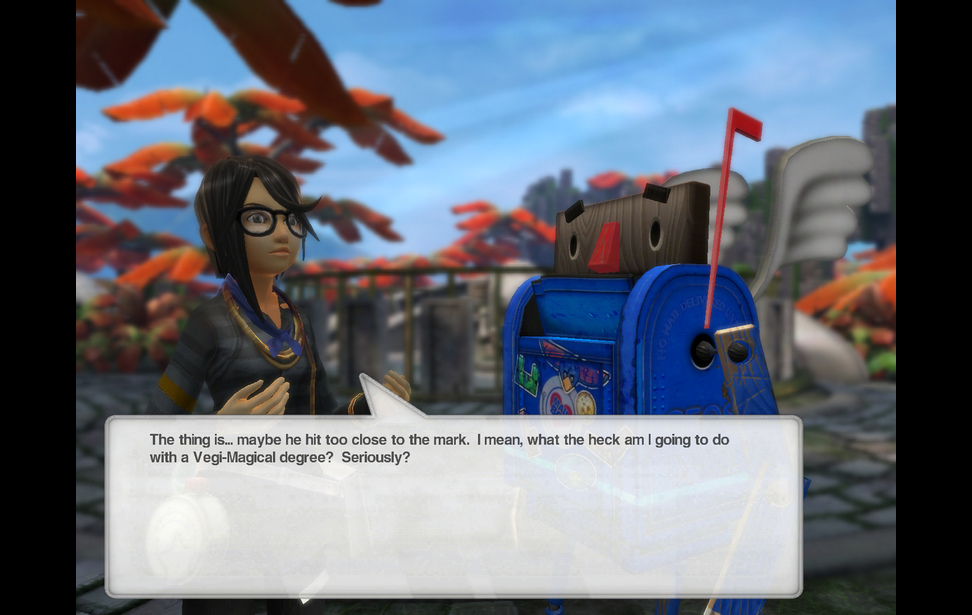 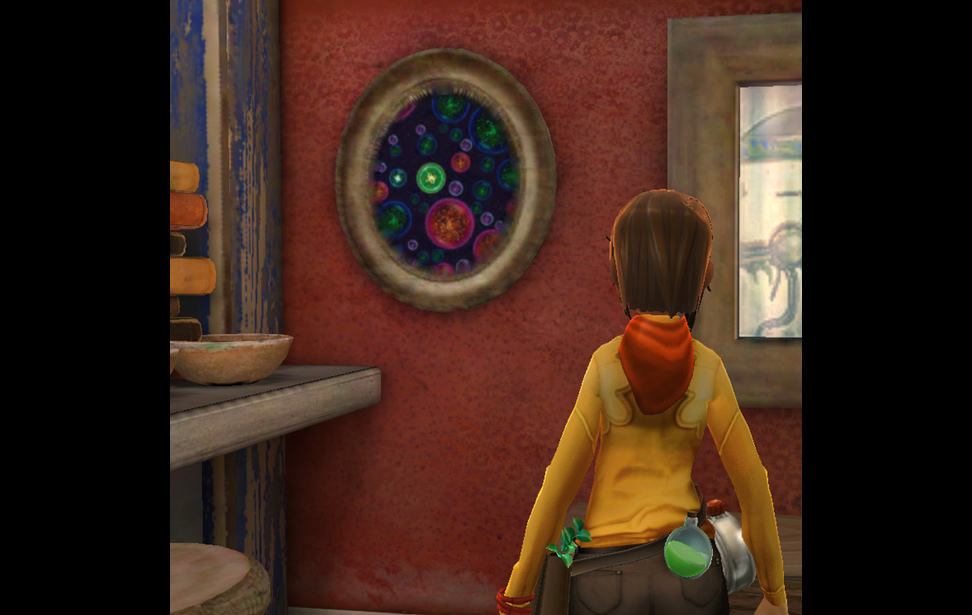 BitMonster’s iOs game Lili tells the story of a vegi-magical grad student researching for her thesis on a magical island.  Although most iPad titles are lighter games, with basic mechanics along the lines of endless runner Temple Run or physics puzzler Angry Birds, Lili is a longer, story-based adventure game, with very high production values.

Protagonist Lili is collecting strange flowers for her research for The Professor, a character shown only through his letters to Lili. As she searches for specimens, she begins to meet quirky characters on the island, and get tangled up in their conflicts. The Constructs are wooden golems, who work for their cruel Spirit masters. Like any good adventure game, Lili needs to help Construct friends by finding their missing companions or their special possessions.

The island is full of strange characters for players to interact with and get to know. Early on, Lili discovers that friendly Construct Bellringer is not terribly bright, and the island’s evil mayor is a mustache-twirling villain. One Construct is a budding poet, and his verses are hilariously awful. The Spirits have a surprising amount of personality even in their one line of dialogue after victory or defeat, and Lili’s magical-hipster commentary is always a delight. It’s well worth reading all the optional item text, too, BitMonster has added some real gems in the descriptions, with nods to other adventure and indie games.

Lili involves “combat” with dangerous spirits on the island. In a pre-release discussion, BitMonster’s Lee Perry promised that Lili’s combat would be bloodless and take advantage of the way players are already interacting with their tablets. The game delivers on both of those: Lili fights spirits by jumping aboard their backs and trying to collect flowers. Players need to tap and drag flowers, just like they’ve done all over the island, but this time, the target moves as the spirit tries to shake Lili off.

It’s a delightful battle, although the novelty does wear off as Lili is sent to repeatedly defeat Spirits. The difficulty increases in a familiar casual games pattern, as Lili gets faster and holds on better, she needs to catch more, faster Spirits and collect more flowers. (Players can switch to child mode for an lighter difficulty curve, or purchase in-game power-ups if hunting down Spirits isn’t your favorite pastime.)  Overall, it’s hard not to think of LucasArts’ classic PC adventure game, Monkey Island, when playing. Monkey Island also included a unique bloodless combat -- insult swordfighting -- and quirky island characters.

BitMonster is an indie studio made up of Epic Games alums. Accessible, casual Lili is a pretty massive shift after working on a combat-heavy core game like Gears of War franchise, but the developers bring lots of Unreal Engine experience and a AAA development background to this new venture in to casual mobile gaming. There’s so much possibility with the Unreal Engine, that we usually see applied to more realistic gore, and it’s great to see it used for quirky characters and escapist island environments in an indie adventure like Lili.

All photos courtesy of Meg Stivison.