A Stroll Through the Splendor: the Sculpture Garden at Pinacoteca 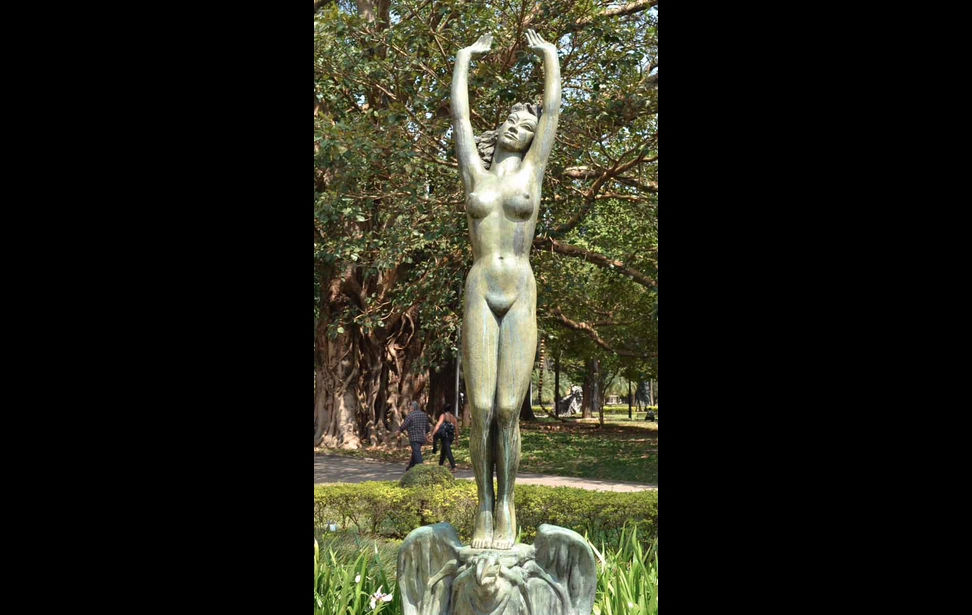 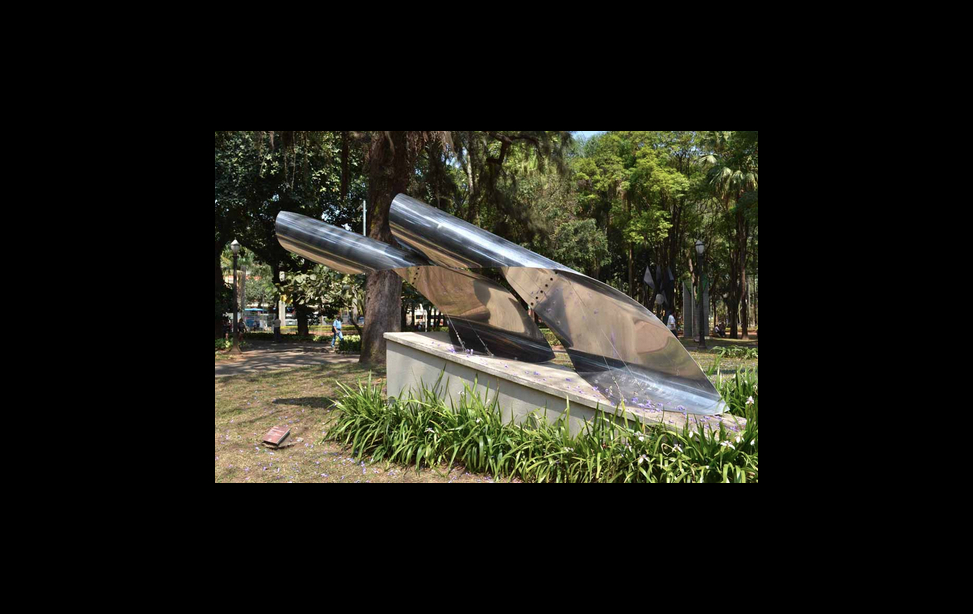 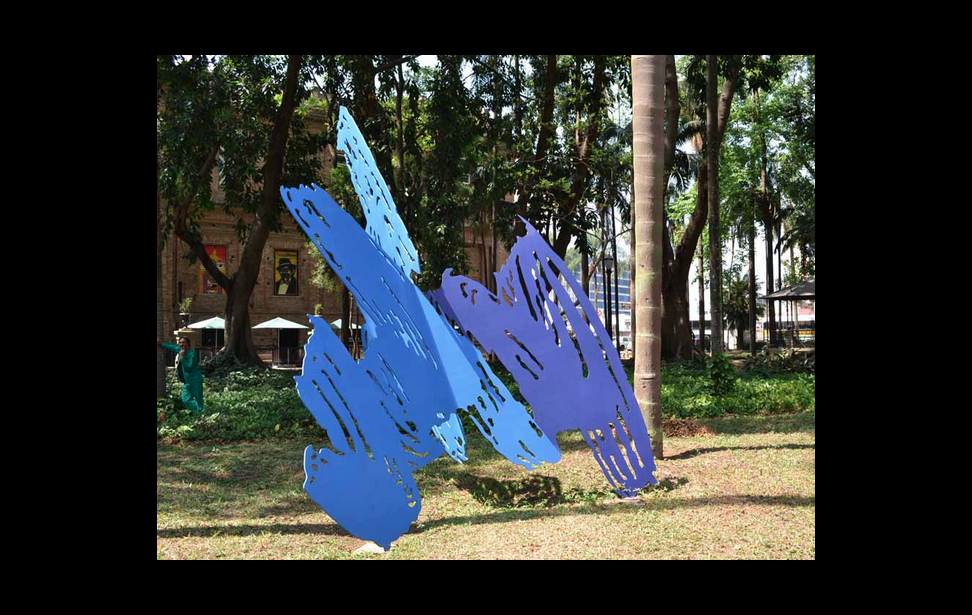 SÃO PAULO, BRAZIL – While one of São Paulo’s most esteemed institution houses a wealth of art, many of the museum’s best sculptures can be found in the park outside of it

The downtown area of São Paulo is still a work in progress. After almost a century of neglect and decay, the city’s center andA Str original birthplace have slowly been renovated with the past few decades bringing a focus on fixing up the homes of the arts with restoration to the Municipal Theatre, the massive Estação da Luz (Luz Train Station) that also shares space with the Museum of the Portuguese Language, and one of the nation’s most important museums, the more than 100-year-old Pinacoteca do Estado de São Paulo (Pinacoteca of São Paulo State).

The city’s oldest museum, the impressively sized brick-faced Pinacoteca, houses over 8,000 pieces, with a focus on 19th and 20th century Brazilian and European paintings and sculpture, but the institution’s massive collection sprawls out into the Parque da Luz (Luz Park), which showcases around fifty sculptures from native and transplanted brasileiro artists whose works complement the verdant landscape of the former botanical garden.

Directly outside of the museum, a bridge between art and the outdoors has been created by the placement of pyramidal rock formations set on a small pool; Nobuo Mitsunashi’s Bosque Encantado (“Enchanted Forest”) leads visitors from the building proper and on to the paths of the sculpture garden.

Spread out among the tree-lined walkways and fountains within the four square mile park, guests are greeted by sculptures representing the classical, modernist, neo-concrete and contemporary schools—but the works coexist in a playful relationship that neither impedes the experience of the natural environment nor detracts from what might otherwise be an uneasy juxtaposition of incompatible styles. Just like São Paulo’s hodge-podge skylines and mixed bag architecture, Parque da Luz makes room for its dissimilar pieces on display, joining original fixtures like the gazebo and the Maltese cross-shaped lake.

Contrasting with the aforementioned figures and the park’s floral patches and swooping palms, more abstract-minded works also reside across the expanse of shaded lawns, offering an unexpected and playful fusion of inspiration and expression. Gleaming sculptures such as the curved chrome of Yutaka Toyota’s Espaço Vibração - Homenagem a Bordi (“Space Vibration - Tribute to Bordi”) (as seen in photo 2), the vibrant movement of Pincelada Tridimencional (“Three-dimensional Brushstroke”) by Marcello Nitche (as seen in photo 3) call attention to themselves by their decidedly bright color use. Others like Lygia Reinach’s Colar (“Necklace”) an oversized string of beads decorating a pair of trees, and Macaparama’s untitled double-square piece, which allows viewers to literally frame their experience of the park, both serve to broaden the scope of Pinacoteca’s collection while enlivening the grounds.

The 1990s renovations to the museum and the park have helped to bring in families and lure tourists back. And while the park is not without its problems, as a quiet struggle remains with some unwelcome inhabitants, the majority of those seeking artistic interaction or a respite from the bustling urban landscape will find themselves delighted by Parque da Luz’s treasures.

All photos courtesy of Pinacoteca do Estado de São Paulo