John Rocco: Nothing But Blue Skies 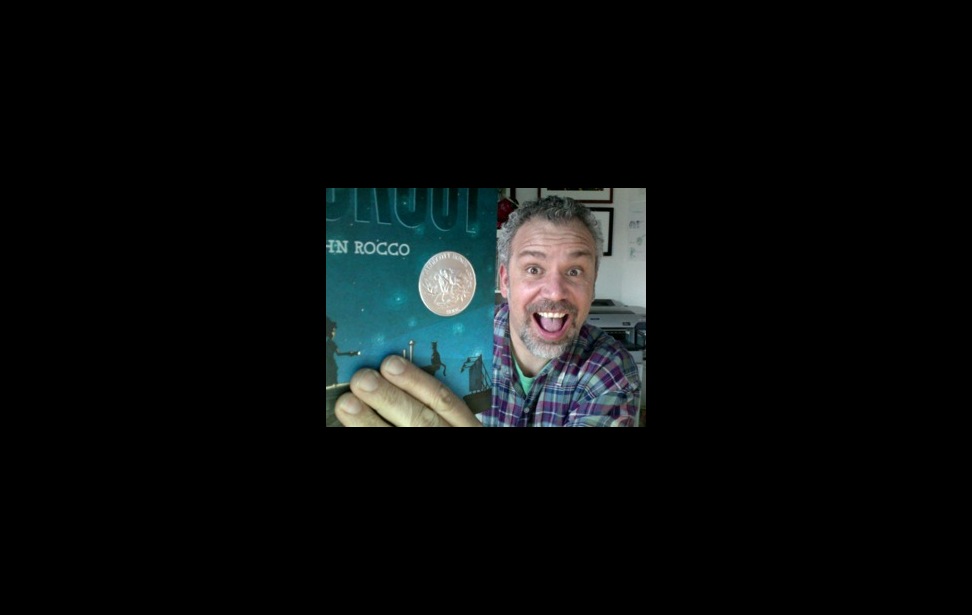 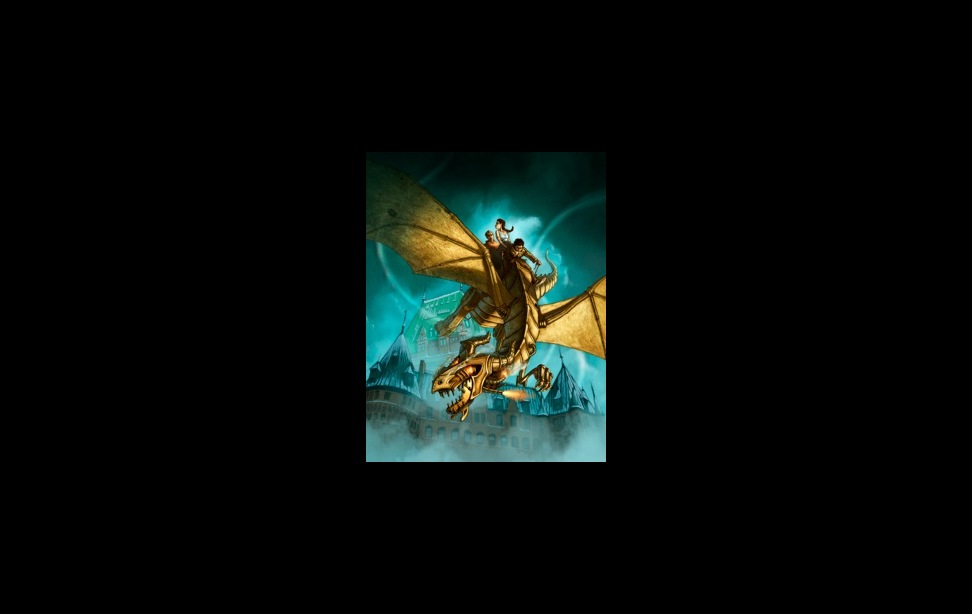 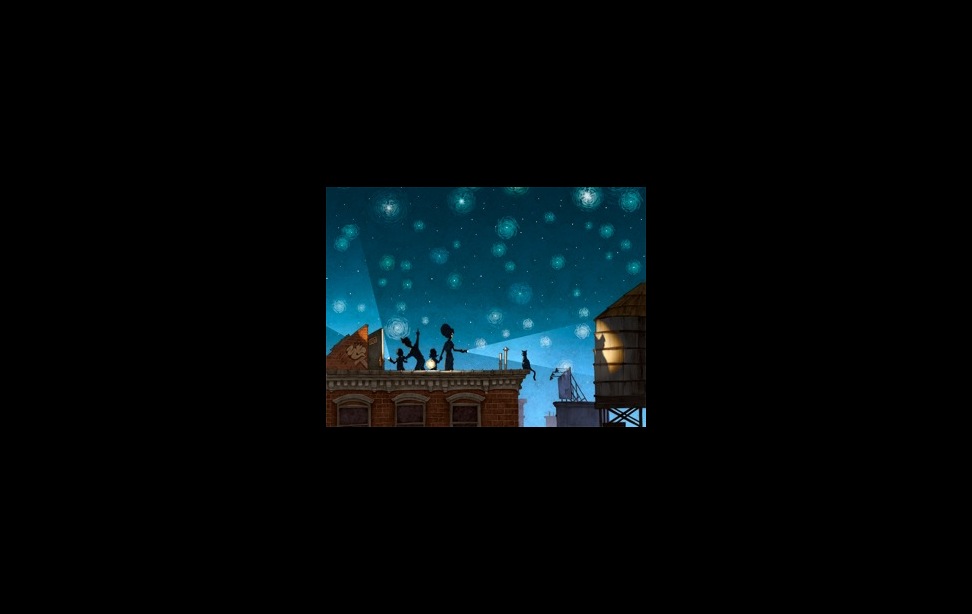 Rocco’s career began in 1991 when he handed Whoopi Goldberg his promotional card at a Tony after party that he was bartending. Together, they created the picture book, Alice. Rocco spent the next fourteen years working as a creative director for the entertainment industry, designing rides and interactive games, including theme park attractions for Walt Disney. He was also the preproduction art director for Shrek (DreamWorks). In 2005, Rocco returned to his number one passion: creating children’s picture books. Rocco sat down with thalo to discuss his success in the entertainment and children’s publishing industries.

thalo: What was it like to create attractions for Disney?

John Rocco: Working for Walt Disney Imagineering was a fantastic job. A lot of what we did was blue sky stuff. A bunch of folks sitting around a table thinking, "What is the coolest thing we could come up with if there were no limits?" Of course there were things like physics, budget and human interaction that always steered our crazy ideas back to some sort of feasible reality.

th: How did it feel to watch your illustrations come to life on the big screen (Shrek)?

JR: To be honest, I was somewhat detached from the work I contributed as I watched the film. You get so caught up in the story that you forget about the number of drawings/paintings you ended up doing to describe a particular scene. I think I have adapted many of the lessons I learned while working on Shrek into my picture book creating. I think more about how colors, composition and lighting can set a mood or an emotion.

th: You call yourself an illustrator first, writer second. Yet, picture books are the most difficult books to write and you are extremely talented in that art form. What is your writing process like?

JR: For me, the writing goes hand in hand with the art. Take out a word here, add a drawing there...it's a process. When I have writer’s block I draw, and when I can't draw I try to write. For the last year, I have been sharing a studio with four other children's book creators (John Marciano, Sophie Blackall, Brian Floca and Sergio Ruzzier) and we have VERY informal critiques that are incredibly helpful.

th: You mentioned in a previous interview that your daughter doesn’t watch TV and attends a school with a no TV policy. What do you feel are the benefits of eliminating TV from a child’s life?

JR: Yes, my daughter does not watch TV. She will, in time I'm sure. But right now she is having too much fun playing and imagining and just making stuff up. I don't think my work in the entertainment field has influenced this choice, but rather the thought of her imagination being free of all the input that is out there.

Today’s children are presented with an overwhelming amount of media…and they can easily spend eight to twelve hours a day looking at a screen. I just don't see that as a positive choice. I think there is definitely a happy medium, where a child can have certain time with those activities, but many times they are left to their own devices (literally).

th: What are you working on now?

JR: I am very excited about my new book, which will be out this summer called SUPER HAIR-O and the Barber of Doom. After that, I have three other picture books that I am working on.

th: Did you plan on giving Whoopi Goldberg your promotional cards or was it a spur of the moment idea? You were new to the industry at that time. What advice would the John Rocco today give John Rocco 20 years ago?

JR: [It] was not my idea but luckily a waitress friend of mine convinced me to do it. I fully expected to find it in the trash when we went to clean up later, but alas, she held onto it and gave me a call that changed my life. If I had known what I know now, I probably would have approached that project differently. We worked on it in a strange way where I had drawn most of the images before the story was written. Then Whoopi wrote a story inspired by those images. Once the story was written, I created several new images to connect it all together. It was certainly an interesting way to approach a book, but definitely not recommended.

Nothing but blue skies ahead for John Rocco. In addition to the upcoming release of SUPER HAIR-O and the Barber of Doom, Fox2000 will be adapting Rocco's award-winning picture book Blackout  into film. Rocco will serve as executive producer alongside Ivana Schecter-Garcia.

To find out more about John Rocco and his upcoming book signings and events, visit his website at Roccoart.com.