Following in the Footsteps of Claude Monet 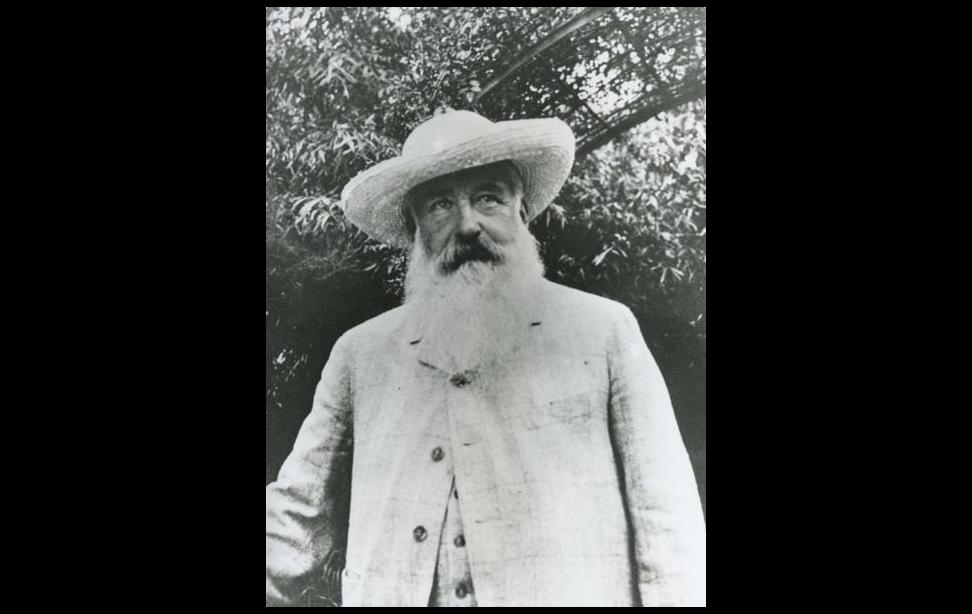 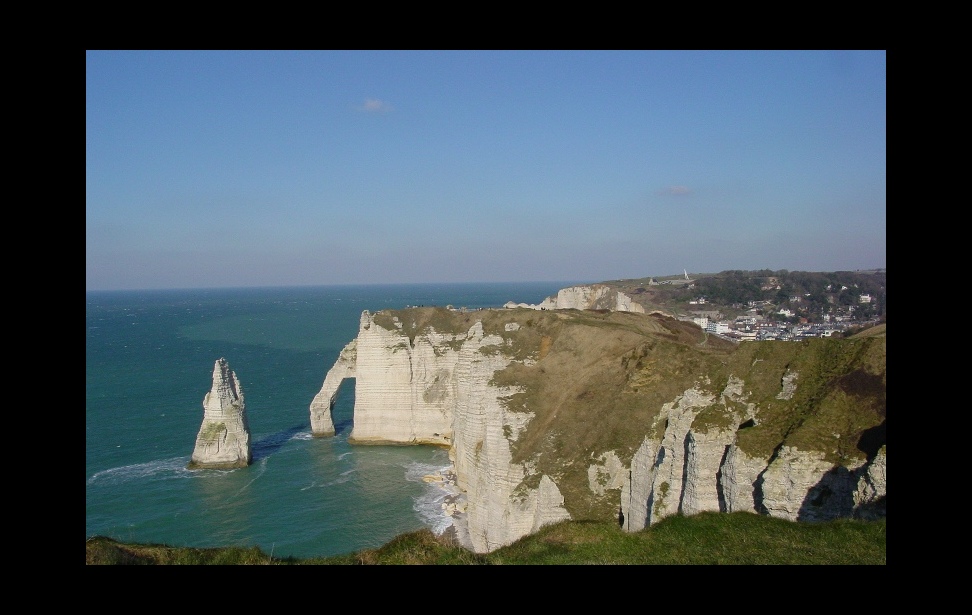 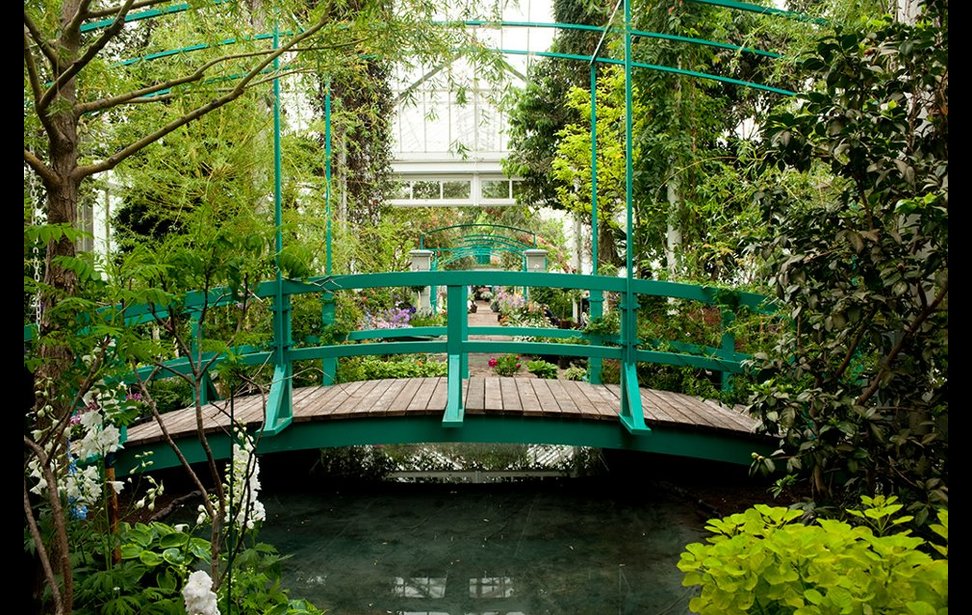 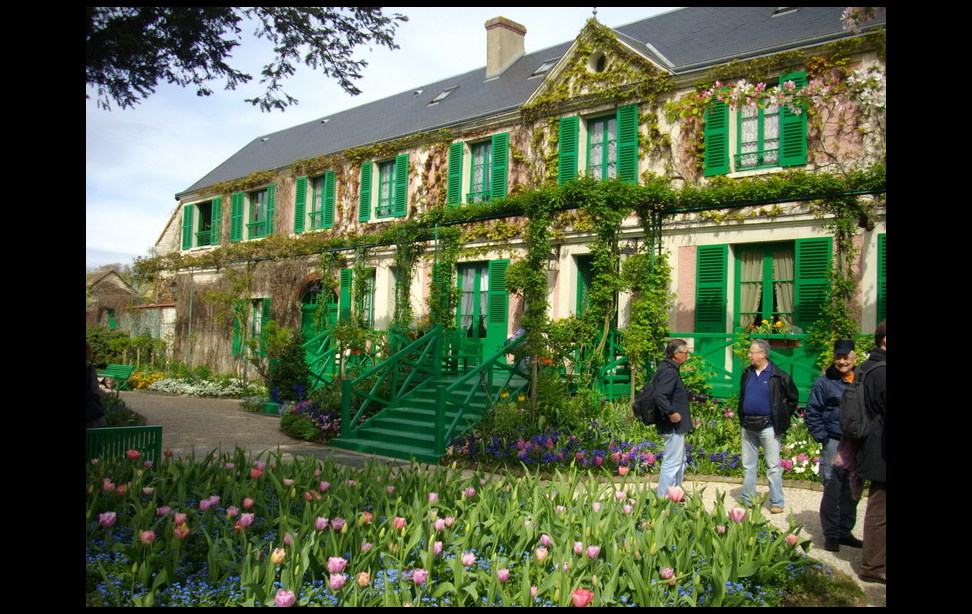 NORMANDY, FRANCE - There is no doubt that in order to have an understanding of the work of some of the greatest artists of our time, it helps not only to have an appreciation of the context of the time in which they were living, but also the places which inspired them. Of course places often change, but when they do not, and we are able to visit and experience them as the artist did there is no doubt that we can feel a deeper connection to their work. Thomas Dowson’s Monet Normandy Tour allows us to do just this.

Thomas is an archaeologist with a special interest in prehistoric art, and also in the Impressionist painters. He has made his home in Normandy at Basse Copette, a rural hamlet on the edge of a royal forest which he uses as a base for those visitors who want to take part in the art and gastronomical tours that he organises in the region. One of his most popular tours is the Monet Normandy tour in which he allows those taking part to follow in the footsteps of Claude Monet (as seen photo 1), bringing them to places where the artist lived and painted. Thomas’s background in art history allows participants not only to experience these places from a tourist’s point of view but also from the perspective of an art historian.

Although Claude Monet travelled widely in his life as a painter, there is no doubt that Normandy, the region in which he was born, and was to live for most of his life had the most important influence on his work. Thomas’s tour takes in Etretat (as seen photo 2) where Monet painted the spectacular alabaster cliffs, and participants also visit Rouen and its magnificent Cathedral. Rouen Cathedral was the source of inspiration for the series of thirty paintings which Claude Monet painted between 1892 and 1893.He rented studio space during this time across the street from the Cathedral, and completed a series of thirty paintings, of the Cathedral. He worked with the light and painted it under all types of atmospheric conditions.

One of the jewels in the crown of the tour is the visit to Giverny where Claude Monet arrived in 1883 after having spent two poverty stricken years in the nearby village of Vétheuil. It is in Giverny that he was to find both commercial and artistic success. It is here that he began to produce sequences of the same scene shown at different times of the day in order to capture the light. The first consisted of a series of 25 views of haystacks on a nearby farm.

The Hotel Baudy is also situated in Giverny. It is here that Claude Monet, ate and discussed art with friends such as Cezanne, Renoir, Sisley, Rodin and Mary Cassatt. In Monet’s time it was both a restaurant and hotel. It is still a restaurant with much unchanged since Monet ate there.

The Musée d’impresssionisme is also situated in Giverny, with a number of exhibitions running each year. The exhibitions which will be running in 2013, include ‘Signac, les Couleurs d’eau’, which is dedicated to the painter Signac, and the influence that the region of Normandy, and water had on his work.

The area surrounding Giverny is the Parc du Vexin, a rural area which is protected. A number of the small villages which make up the Parc du Vexin, although inhabited have no commerce whatsoever, and being in this  area gives us an authentic idea of what it must have been like in times gone by when Claude Monet sat down with his canvas to paint.

Thomas’s Monet Normandy Tour is limited to six people at a time and includes accommodation, and meals at Basse Copette.

Further information can be found on Thomas’s website www.thomasdowsontours.com

All other photos courtesy of Thomas Dowson