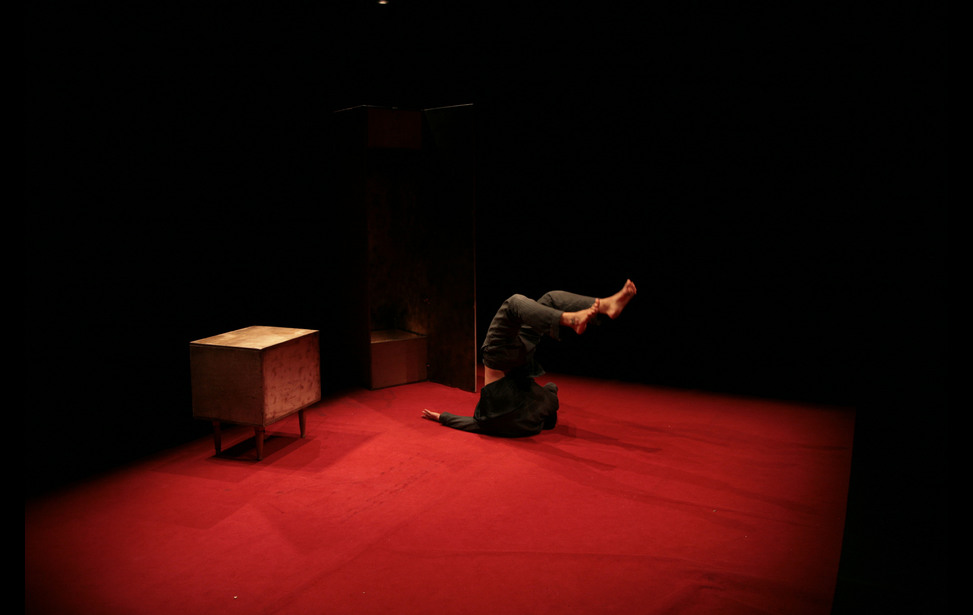 BRUXELLES, BELGIUM - Contemporary Circus, a genre which developed in the 1960’s and 70’s, experiments with classical circus skills such as juggling, line dancing, air acrobatics and clowning.  It incorporates theatre, storytelling and dance, and has a strong tradition in Belgium, Spain and especially in France. The genre is now heading north and getting a firmer grip in the Scandinavian countries as well. Many contemporary circus companies and solo artists tour in the Nordic countries to show their poetic, abstract and interdisciplinary works in theaters, performance venues, on the streets and in festivals.

Hors Pistes, in Bruxelles Belgium, is a European contemporary circus festival that takes place in the Turkish part of the city in Les Halles which is a former, large market place, but now a successful multifunctional culture center.  Les Halles is home to concerts, dance, theatre, performance, exhibitions, movies and other types of shows.

Anne Kumps, programmer at Les Halles, explains how it has been the intention with Hors Pistes right from the beginning to curate and show the latest and most modern, avant-garde of contemporary circus. Hors Pistes is now a small festival showing a very varied program of Belgium based as well as international artists.

“In the past the curators of Hors Pistes wanted to stress the separation of the different art forms: circus, dance, etc. But now when the contemporary circus is so influenced by other art forms it becomes more difficult and not as important. Whenever possible, it is great to make people come and see something unexpected.

One of the absolute best pieces of the festival is L’autre (The Other) by Italian and Bruxelles based artist Claudio Stellato (as seen in photos 1 - 5). It is certainly a mix of genres, dance, acrobatics, juggling, and physical theatre. In this abstract act the performer is extremely skillfully with his body in different kinds of wardrobes. He masters magical tricks in a disturbing, imaginary, refined and highly interesting way while also addressing philosophical questions about "the self" in relation to "the other" with a down to earth, organic and physical approach. Right there on the small red carpet, which has its own life. The things, the carpet, the wardrobes, the moves and acts; they become almost human-like with their own character features. There may even be a a ghost or another person on stage? – The other?

Or L’autre (The Other) might also be the audience. The performance intentionally underlines the importance of the role of the spectator. The piece is cut to the bone, leaving out everything, which is not relevant. L’autre is just this skillful body of the performer, the wardrobes, the red carpet, the light and darkness of the space, the rhythm and tempo open to the audience, enabling it to breathe and live with the imaginary magic of contemporary circus, physical theatre and dance.

All photos courtesy of Mette Garfield.