David Bowie is: An International Retrospective of the Career of David Bowie 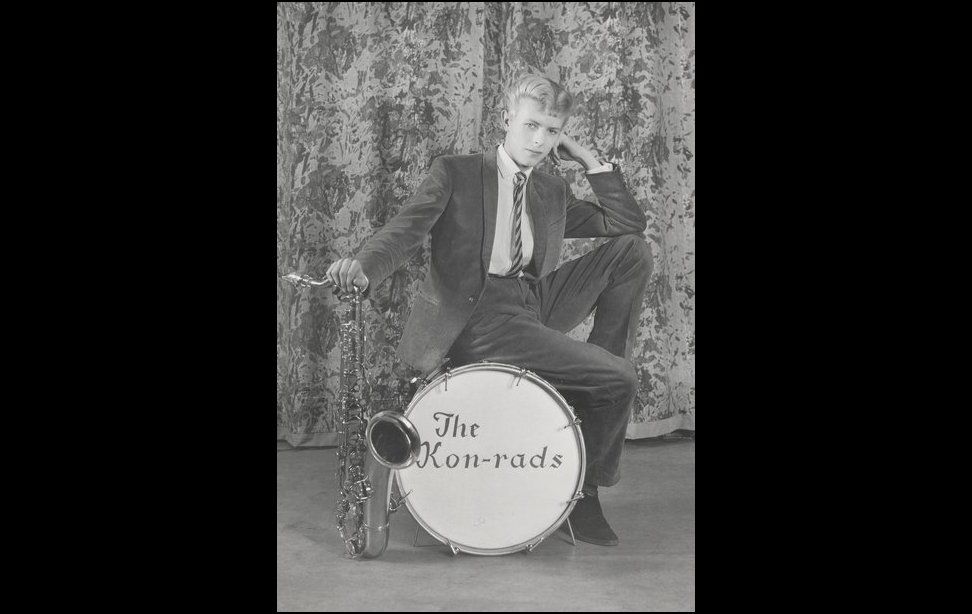 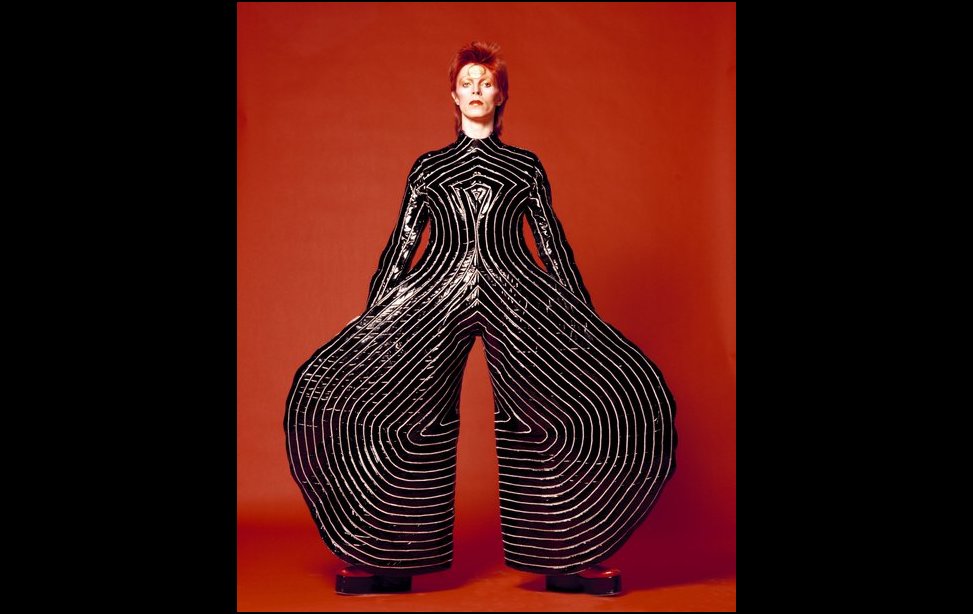 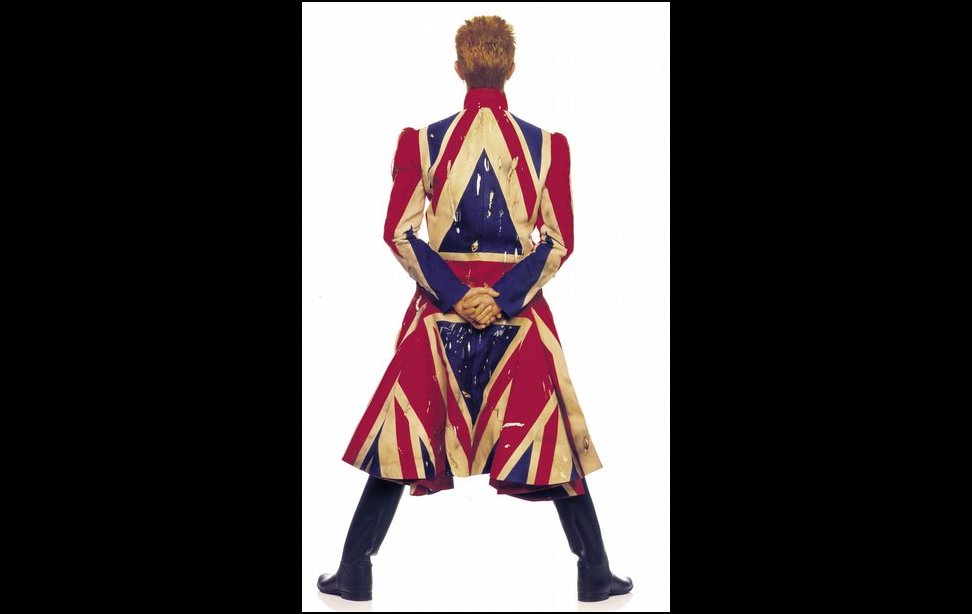 LONDON, ENGLAND -- On the 8 January 2013, the day of his 66th birthday, David Bowie published a link to his new single, ‘Where Are We Now?’ on the internet. It was accompanied by a message, informing the world that the 11 March 2013 would be the launch date for his new album. The album, entitled, ‘The Next day,’ has enchanted music critics who have said that it is his best album since Lodger and Scary Monsters. March 2013 has turned out to be a rather important month for David Bowie (seen in photo 1), because as well as the launch of a long awaited album, on the 23 March 2013, the first international retrospective of the breathtaking career of David Bowie, entitled, David Bowie is, will open at the Victoria and Albert Museum in London.

There is no doubt, that David Bowie as well as his alter ego Ziggy Stardust are icons of Glam Rock. David Bowie, more than any other music artist of our time, has constantly been in metamorphosis, from Glam rock, to punk, and new wave. His fashion, sound and graphic innovations have made him one of the most multifunctional and creative personalities in the music business.

He is not only a music phenomenon, but also a fashion phenomenon and his flamboyant style have brought him as much attention as his music. The exhibition displays more than 60 stage-costumes including the Ziggy Stardust bodysuits (as seen in photo 2) designed by Freddie Burretti and Kansai Yamamoto’s flamboyant creations for the Aladdin Sane tour in 1973. Also shown is the magnificent Union Jack coat (as seen in photo 3), designed by Bowie and Alexander McQueen for the Earthling album cover in 1997. The exhibition not only covers Bowie’s collaboration with artists and designers in the field of fashion, but also in sound, graphics, theatre, art and film.

Three hundred items have been brought together for the very first time, and include handwritten lyrics, photography, and film set designs. Also shown are David Bowies own instruments, album work, sketches for stage sets and costumes created for his bands The Kon-rads and The King Bees in the 1960s.

Particular attention is paid in the exhibition to one of David Bowie’s most famous creations, Ziggy Stardust, a human manifestation of an alien being. On display is the original multi-coloured suit worn for his pivotal performance of Starman on British television in 1972, as well as album cover sleeves, press cuttings and fan material, related to Ziggy Stardust.

The exhibition also gives an insight into David Bowies early career path. It looks at his birth in Brixton, London under the name of David Robert Jones, and the things that first inspired him, such as youth culture, art and theatre in Britain, in the aftermath of the second world war.

Projections of some of David Bowie’s most ambitious music videos are also displayed, such as DJ in 1979, The Hearts Filthy Lesson in 1995, as well as recently uncovered footage of David Bowie performing Jean Genie on Top of the Pops in 1973.

There is no doubt that for music enthusiasts and fans of David Bowie, this is an exhibition not to be missed. It pays a fitting tribute to the artistic energy and history of one of the most extraordinary music artists of our time.

All photos courtesy of the Victoria and Albert Museum, London, for the exhibition David Bowie is.