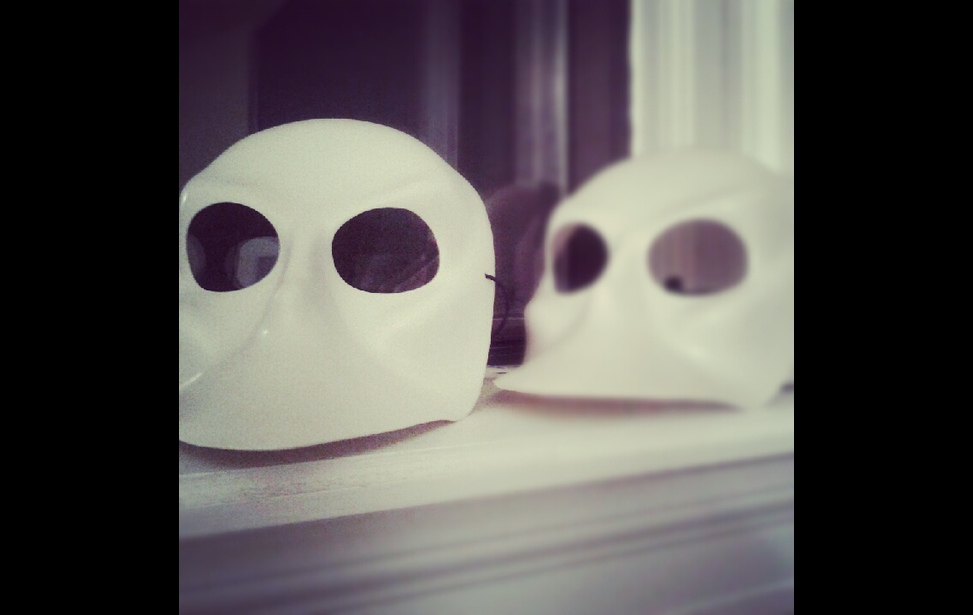 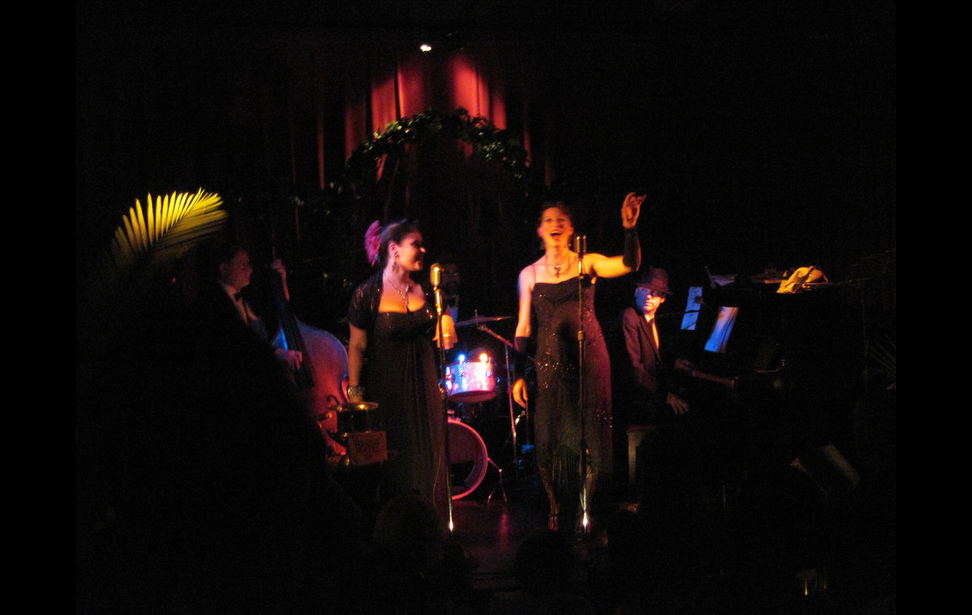 NEW YORK, NY - British theater company Punchdrunk is responsible for Sleep No More, an exquisite, interactive form of theater that has received popular and critical acclaim since its opening in 2011.

Based on Shakespeare’s Macbeth, Sleep No More is set in a fictional, abandoned hotel called the McKittrick Hotel, with multiple stories housing the acting. The “hotel” is located in the Chelsea section of New York, and consists of several adjoining warehouses, transformed by Punchdrunk.

Audience members wander through the hotel, into various rooms, to watch and participate in the theatrical experience. Rooms vary wildly in décor, and include bedrooms, doctors’ offices, ballrooms, cemeteries, and more. There is a macabre, uneasy feel, perpetuated by the confusion that may initially be present by the audience. Attendees receive no program or notes, and there is no speaking. Instead, cast members perform in groups or alone using only their bodies and the surrounding areas to tell the story of Macbeth. Audience members are provided with and expected to wear masks (as seen in photo 1) heightening the mystery of the production. Once in the main “hotel” of performance, the audience may move around as much as they wish, and to whatever spaces they wish, for three hours. This results in an incredibly unique journey, one which can be different person to person, or even allow for multiple ‘viewings’ of the performance without ever getting the same experience twice.

While Sleep No More has been compared to a number of other works and is often thought to have taken inspiration from such varied sources as haunted houses, MC Escher, and Stanley Kubrick, it remains an experience completely unlike any other. It has garnered praise from numerous sources, and won the 2011 Drama Desk Award for Unique Theatrical Experience. Celebrity fans include Amanda Palmer, who was so taken with the show that she performed in the lounge for a delighted audience (as seen in photo 2) and Neil Patrick Harris, who has been incredibly vocal in his appreciation of the production, and even was briefly involved as a cast member.

Punchdrunk strives to create immersive theater experience where audiences are pitched outside the traditional format of sitting and watching; with Punchdrunk’s productions, the audience is directly involved, experiencing the show firsthand, and guiding themselves through the myriad of storytelling rooms. Their goal is to help audiences rediscover the wonder and anticipation of exploring new things and going on new adventures. The performance seamlessly blends recorded music, heard throughout the show, and award-winning design installation, creating an unparalleled experience for veteran and novice theater-goers alike.

If you’re in New York, don’t miss out on this incredible theatrical treat. For tickets and to learn more about the show, the “hotel” and the performers, check out the Sleep No More website located at http://sleepnomorenyc.com/.