Moscow, a New Mecca for Lovers of Modern Art 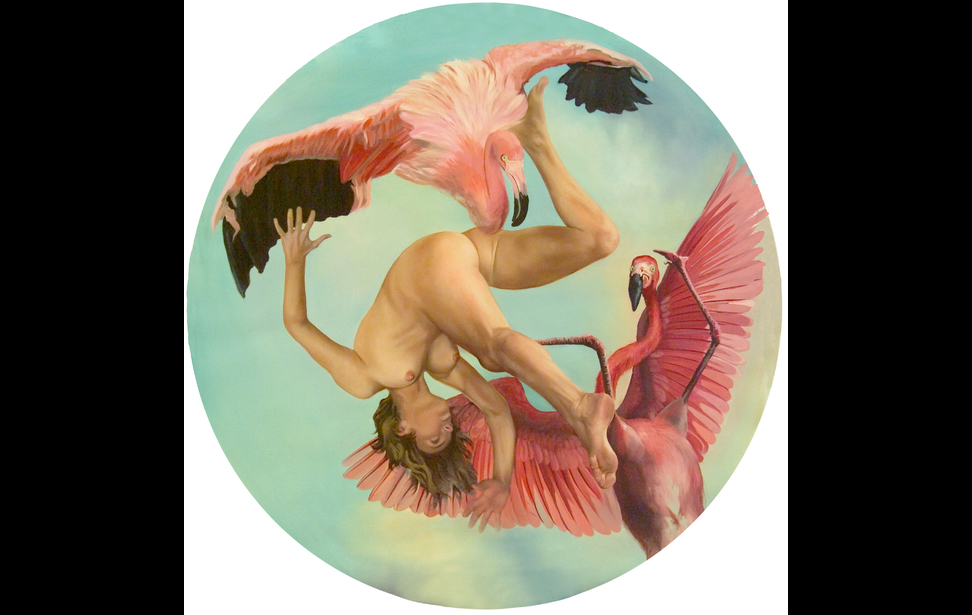 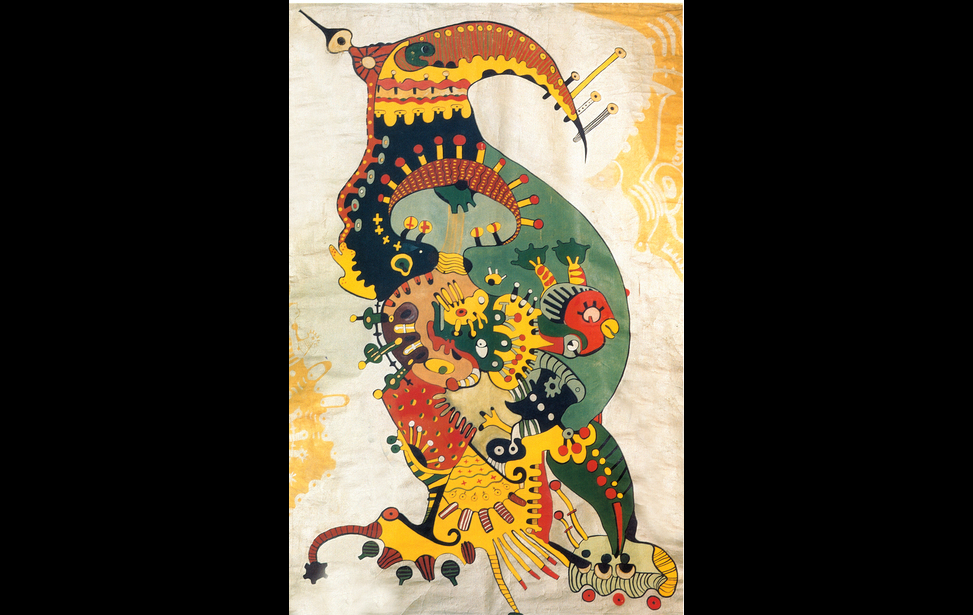 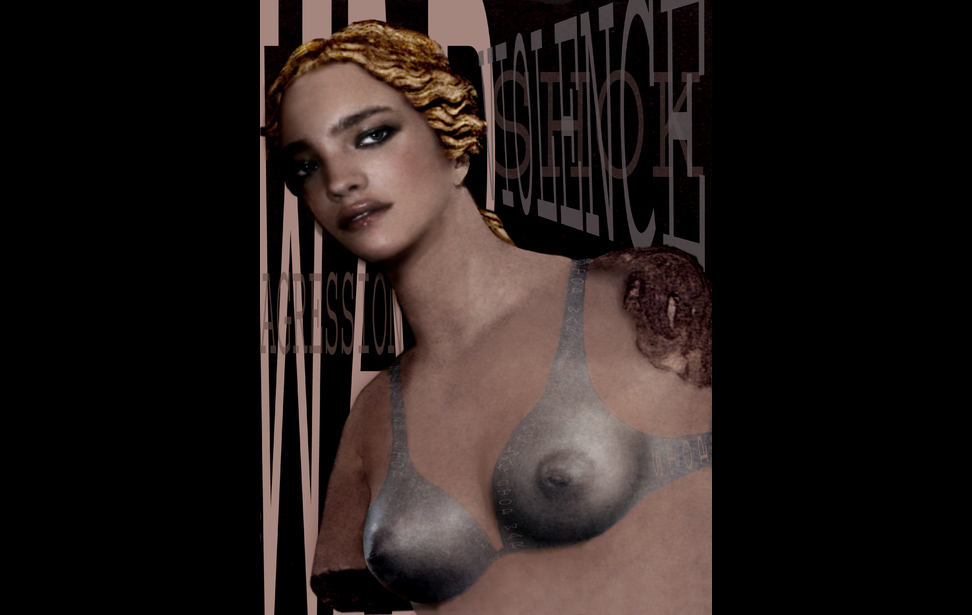 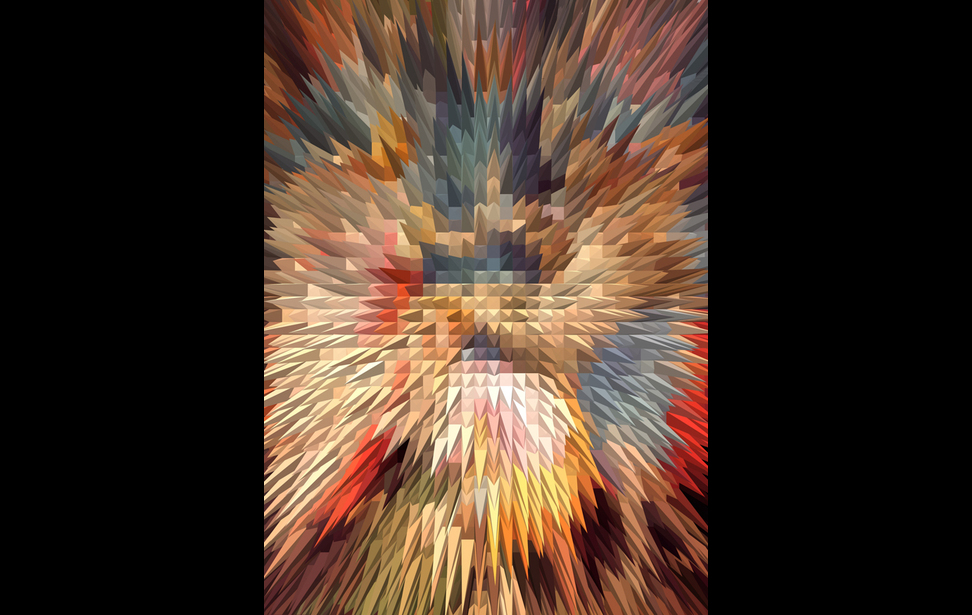 MOSCOW, RUSSIA -- Along with New York, London and Paris, there is no doubt that Moscow is quickly becoming the fourth major Modern Art Capital of the world, and this is partly due to the Center of Contemporary Art, the Garage which ,was opened in 2009 and financed by the Russian Oligarch Roman Abramovitch. It is run by his partner Dasha Zhukova.

In 2009 the Garage managed to entice François Pinault, to exhibit part of his world famous modern art collection there. This inevitably gave the Garage a certain kudos. François Pinault who has spent millions to buy works by artists such as Jeff Koons and the controversial British artist Damien Hirst has been named twice by Art Review magazine as ‘The most influentional person in the world of modern art.’ It seems that his budget knows no limits where it is a question of acquiring a work by a contemporary artist that he admires. He rarely exhibits his collection outside Punta Della Dogana in Venice where his permanent collection is held, so the fact he agreed to let some of it travel to Moscow was a scoop for the Garage.

Dasha Zhukova is determined to keep the Garage at the forefront of contemporary art and has said that the artist she dreams of bringing to the Garage is the American sculptor Richard Serra, whose installations are made from large rolls and sheets of metal. Her dream may become reality, as apparently negotiations are taking place with the artist, and 2014 may see an exhibition of these massive steel constructions.

Later on in 2013, the Garage will have a new home, as it is being moved to a new space in Moscow, this being a 5,400 square meter of prefabricated concrete which housed the 1960’s restaurant Vremena Goda. The famous architect Rem Koolhaas is in charge of the renovation in collaboration with a firm of Russian architects. The design will preserve a number of the Soviet era elements of the building such as the large mosaic, decorative tiles. It is likely that the new face of the Garage will attract as much publicity and interest as the exhibits that it holds.

The Garage is currently showing the first solo exhibition of the French artist Philippe Parreno. Two works are being exhibited, Marilyn( 2012), and CH2 ( 2011). His exhibitions are concerned with a scripted space where a series of events take place, and are always a success with fans of contemporary art.

Although the Garage seems to have stolen the limelight in recent years in the world of contemporary art in Moscow, we cannot forget the Museum of Modern Art which was opened ten years earlier. This museum whose founding director is Zurab Tsereteli, houses an important collection of Twentieth century modern Masters which includes works by Joan Miro, Salvador Dali and Picasso. It also holds the most important collection of work by the Non- Conformists artists of the 1960s-1980s, such as Oscar Rabin, Anatoly Zverev and llga Kabokov. These artists have played an essential role in the history of Russian contemporary art.

The Museum of Modern art is currently holding an exhibition by the Russian artist Olga Trobeluts, (as seen in photos 1- 4) entitled, ‘The New Mythology,’ Olga Trobeluts was one of the first artists to use modern computer technology as an art medium, and is now experimenting with different pigments to explore the effect that this has on the light in a work of art.  Also showing is an exhibition of works by Tatyana Faidysh, entitled, ‘The Dumb Generation,’ and refers to the eighties generation of contemporary Russian artists.

One thing is certain, lovers of modern art are now just as eager to see the modern art on display in Moscow, as they are to see that in New York, London and Paris !

All photos: Copyright Olga Trobeluts and photos reproduced with the permission of The Museum of Modern Art, Moscow.