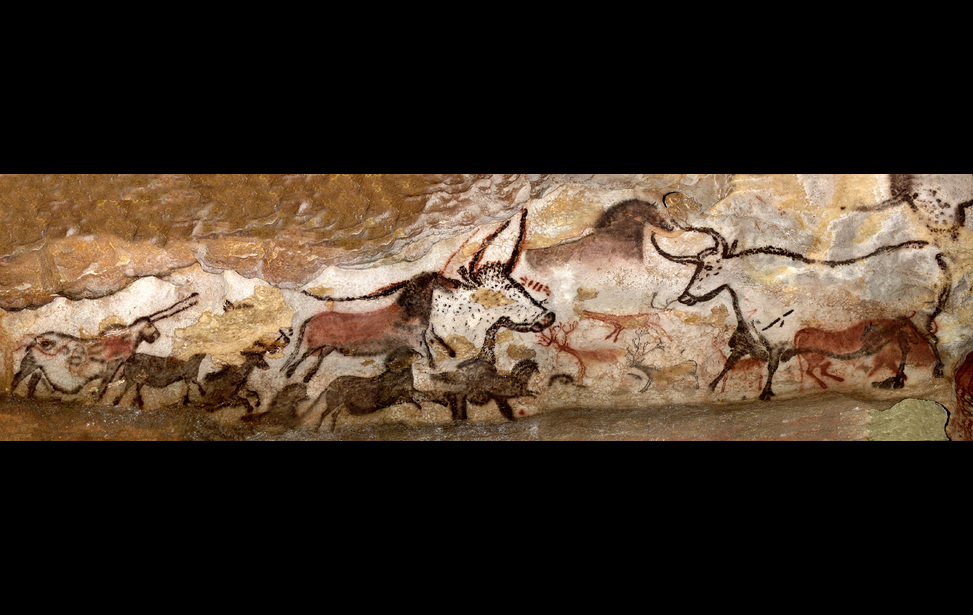 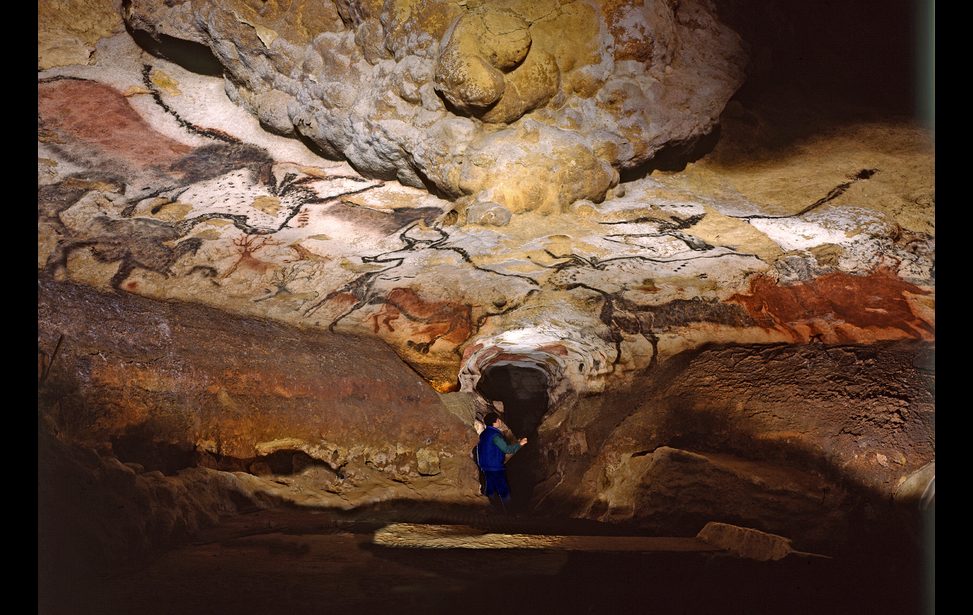 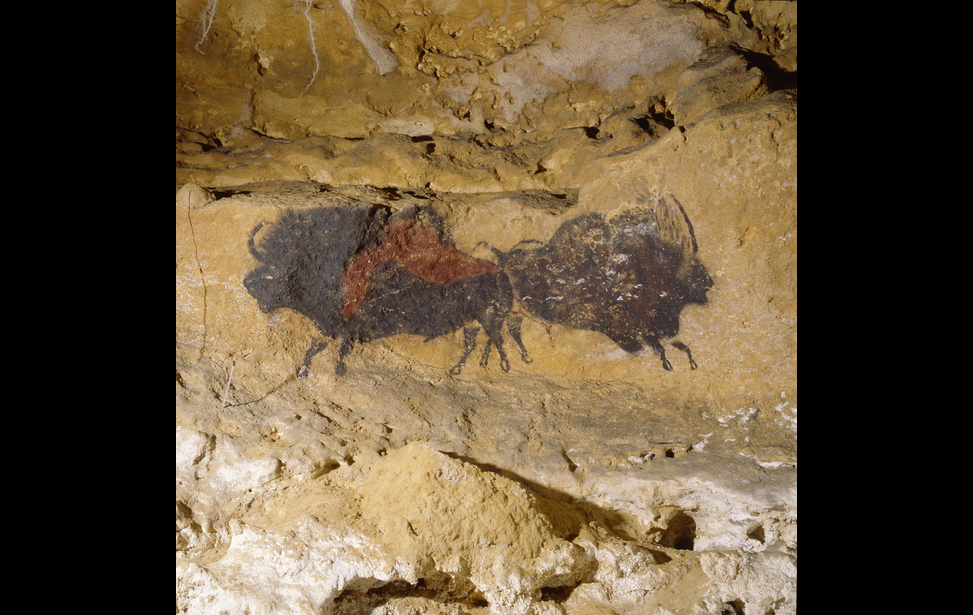 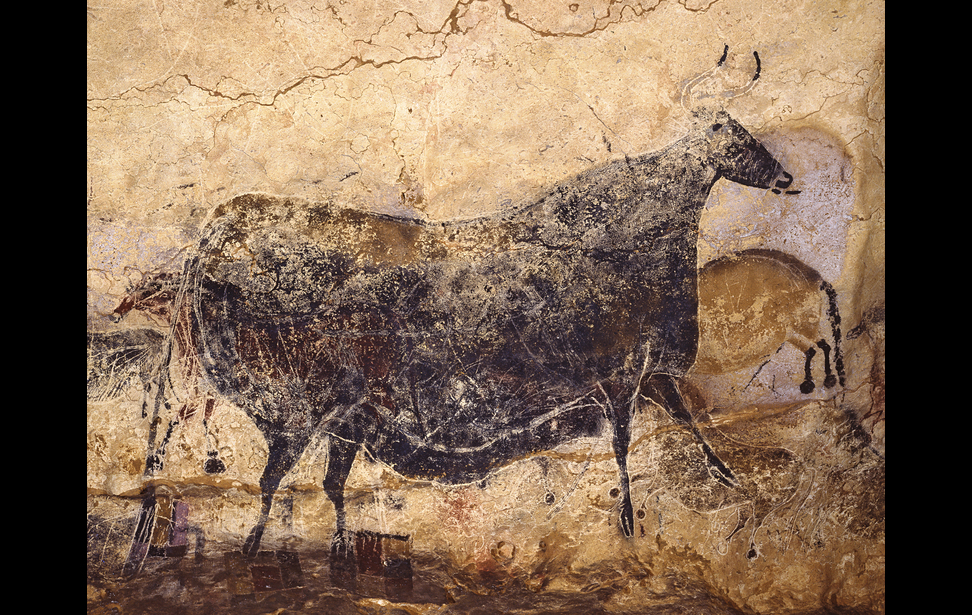 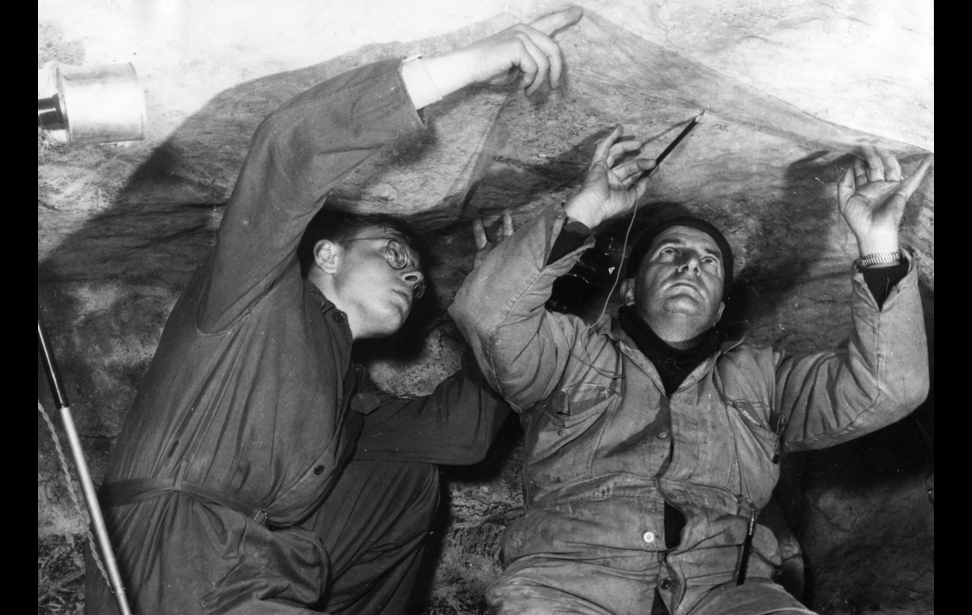 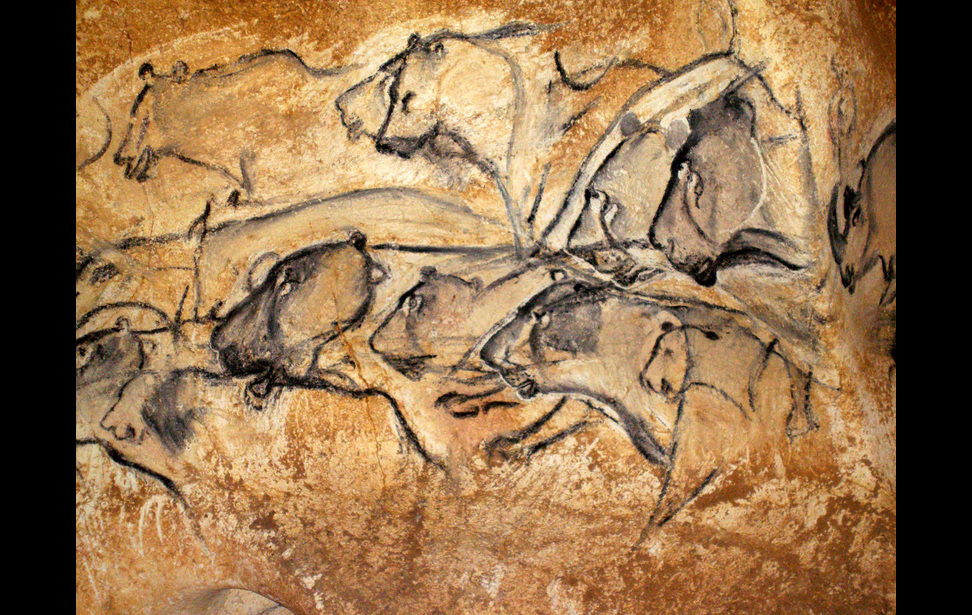 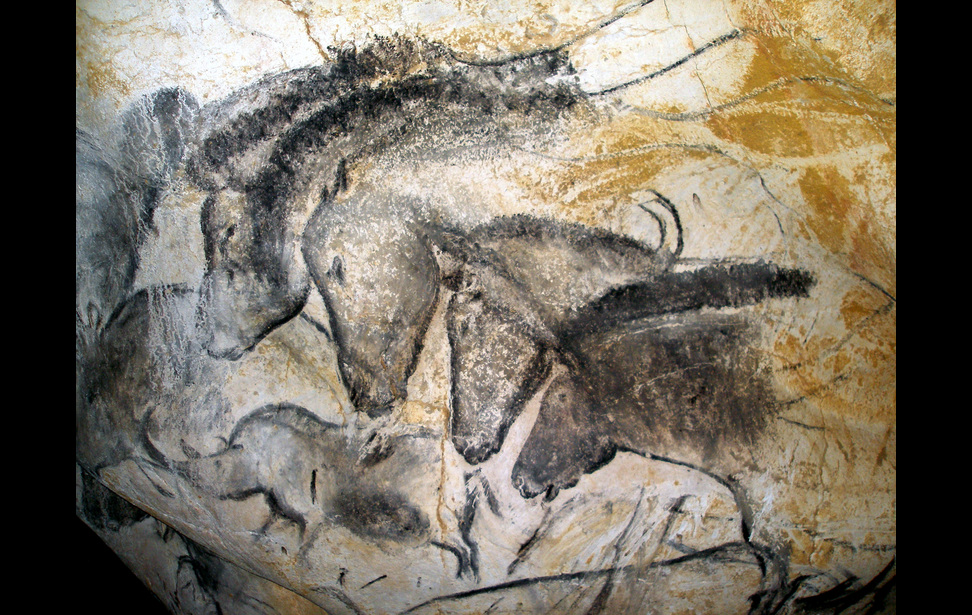 CHICAGO, IL -- Cave art is one of the first forms of Urban art to exist. Whereas todays Urban artists often use the walls of cities as a medium for their art, prehistoric man used caves. 0n the 20 March of this year, the exhibition, Scenes from the Stone Age; The Cave Paintings of Lascaux will open in the Field Museum, and will run until the 8 September 2013. The exhibition which has travelled from Bordeaux in France, is a rare opportunity to see the most technically accurate full size reproductions of the Lascaux cave paintings including some shown for the first time to the public.

Lascaux is situated in South West France, and these exquisite cave paintings which are almost twenty thousand years old, were discovered in 1940 by four friends when their dog fell into a hole, which just happened to be the entrance to the caves! This accidental discovery made public one of the most magnificent examples of cave art to be seen by modern man.

Whereas today’s Urban artists use their art to voice their frustration at today’s society ancient man used it as a means to recount scenes of their everyday life, and a constant theme in these paintings were the animals that made up part of prehistoric man’s existence. Ancient man was of course primarily a hunter and the Lascaux caves show stags, bulls, cows and bison, as well as horses and deer (see photos 1 and 2). The cave paintings were sophisticated, one bull for example measures seventeen feet long, and in a painting named Crossed Bison, the hind legs of the bison cross, giving the illusion that they are closer to one another (see photo 3). Research into the Black Cow painting (see photo 4) has shown that they were painted and repainted by generations of prehistoric man. What is also magical with these cave paintings is that the natural relief in the caves enabled a notion of movement and perspective to be created.

The Lascaux caves were opened to the public and attracted over a million visitors. The vivid paintings were in iron and manganese oxide pigments. When discovered they were remarkably well preserved due to the dryness of the atmosphere. A covering of calcite which had built up over time also formed a natural protection of varnish. The initial reproductions of the cave were created using tracing paper (see photo 5). However, these priceless prehistoric paintings were not able to adapt to modern man, the artificial lightening that was used to light the caves and the humidity of the breath from the enormous number of visitors to the caves began to damage the paintings. The caves were closed to the public and in 1979 they were declared a UNESCO world heritage site.

The exhibition in the Chicago Field Museum uses simulated oil lamps and torch light to illuminate the paintings, enabling visitors to see and experience them as ancient man would have done.  3D modelling technology and laser mapping allows visitors to experience a virtual tour The complexities of the caves of Lascaux is demonstrated with multimedia demonstrations such as the Great Cow Panel. A projection on the exhibition’s wall constructs and deconstructs the painting uncovering engravings and hidden symbols.  Academics and archaeologists differ over the meaning of these symbols, some believing them to be astrological symbols.

Of course there is no doubt that there is an overriding duty of care to protect the original caves of Lascaux, not only because of their unique historical value but also to allow this unique prehistoric art to be preserved and transmitted to future generations. Lascaux is an exceptional example of prehistoric cave paintings, but is not the only one. Other sites in France such as the cave of Chauvet- Pont de l’arc also in South West France have merited the attention of those who want to give these cave paintings the protection that they are due. On the 25 January 2013 the French Government made an application for the caves of Chauvet Pont de l’arc to be listed as a UNESCO world heritage site. The prominent theme in these caves which were discovered 17 years ago is also animals (see photos 6 and 7).