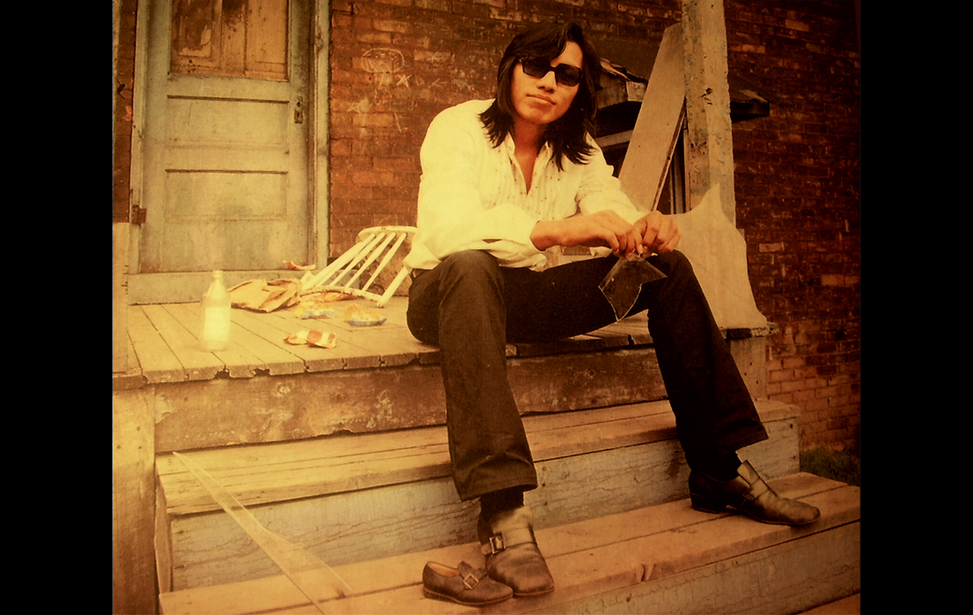 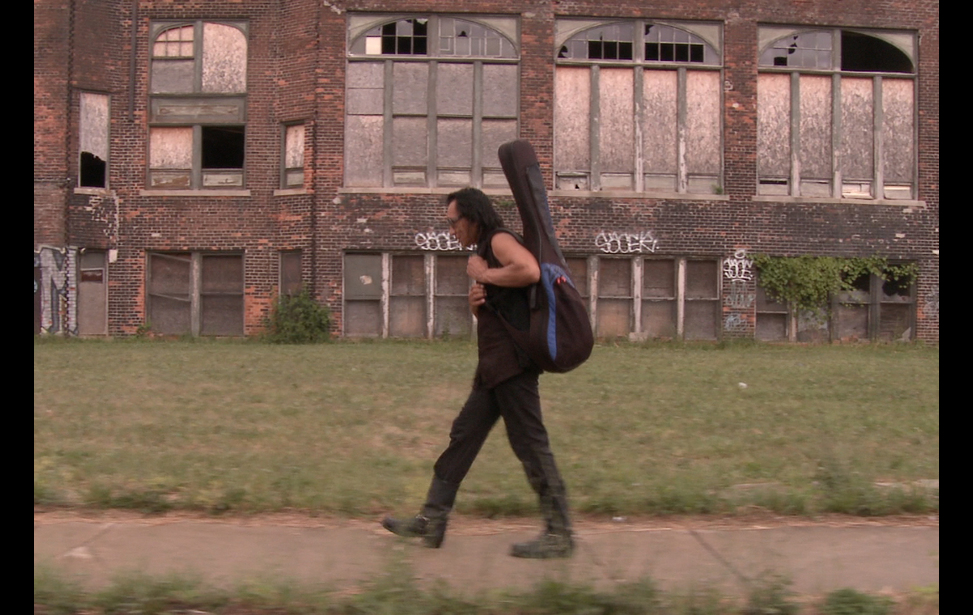 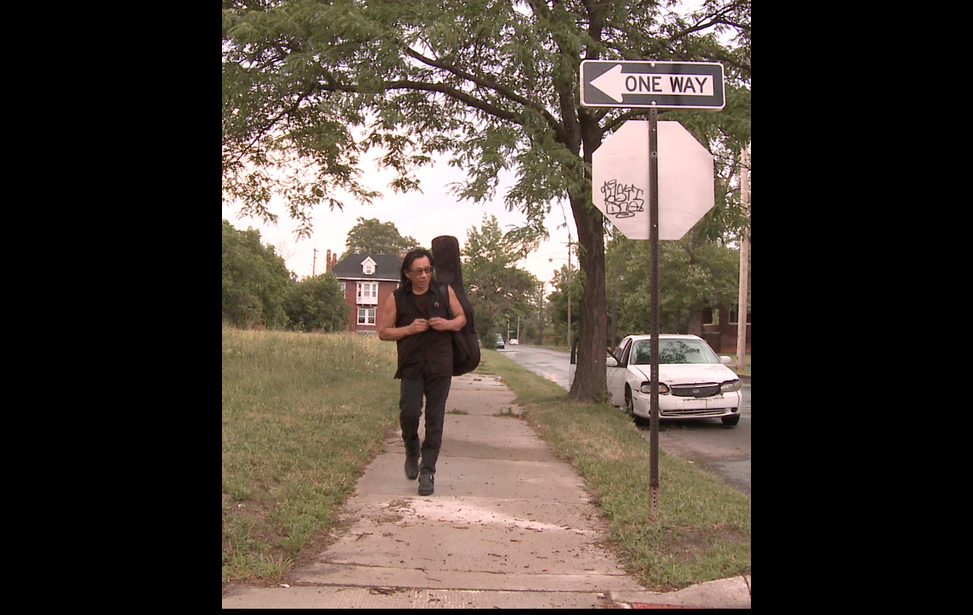 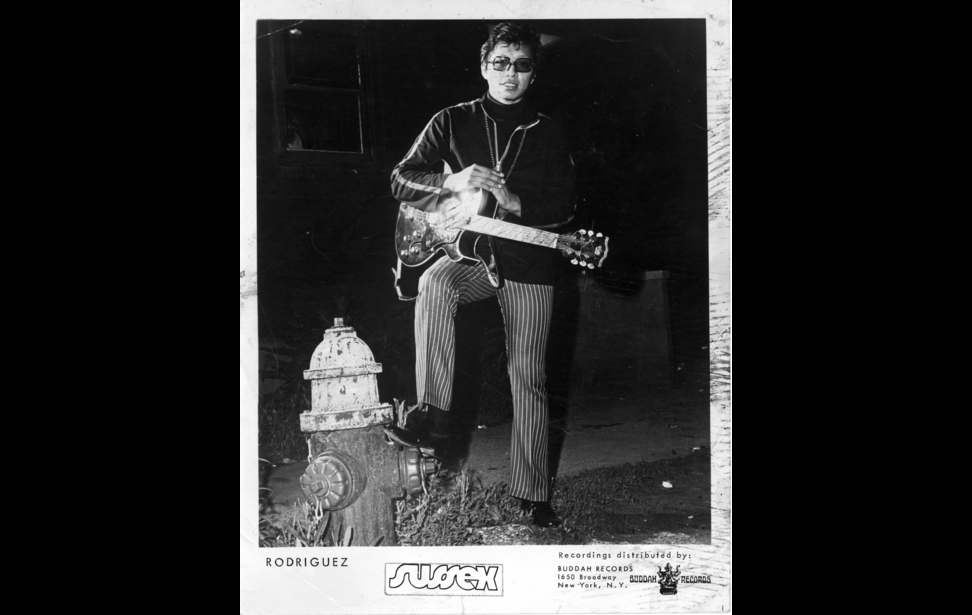 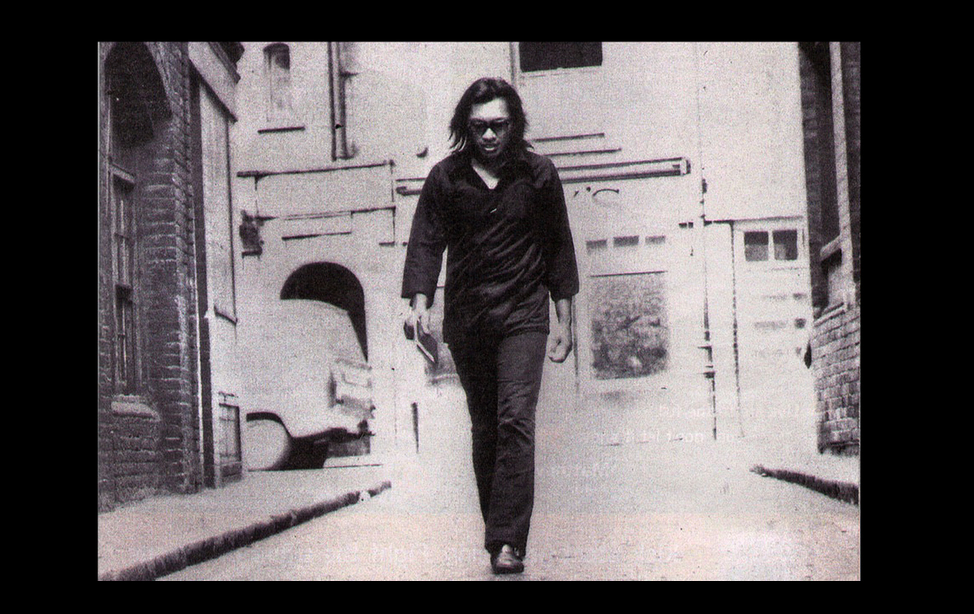 Searching For Sugar Man opened Magnificent Seven, the 9th European feature documentary film Festival in Belgrade, held from January 30th to February 3rd 2013.  Seven documentaries have been presented at the Magnificent Seven which attracted an unprecedented number of viewers.  Searching For Sugar Man, directed by Malik Bendjelloul, was the audience favourite at the festival (the movie has been nominated for Oscar Awards 2013). This extraordinary film reveals that the true art knows no boundaries: when it is sincere and genuine, it will find its way to communicate with diverse audiences, whether they are from USA, South Africa, UK, Sweden or Serbia.

In Searching For Sugar Man, two Cape Town fans of American rock-blues-soul musician Sixto Rodriguez (as seen in photos 1- 5) initiate the quest for their beloved singer whose life and career have been largely painted with obscurity. South African fans believed that he had ritually burnt and killed himself during one of the performances, but there is no firm evidence that the incident occured in such a way. In order to find out the truth, the two fans went on a journey which ended up rather unexpectedly.

The story of Rodriguez` s success in South Africa is completely fascinating. What appeals to the audience the most is the strange way in which art reaches its destination. Rodriguez was an icon in South Africa in the seventies without even knowing it. A bootleg recording of his first album Cold Feet somehow found its way to South African listeners, even at the time when its society was heavily suffering under the Apartheid. Rodriguez became an icon in South Africa, larger that Elvis Presley or Bob Dylan. His music was endless source of inspiration for the rebellion against racism, but it was pushed to the  underground because it was oficially banned by censors of the reactionary government. And that, naturaly, only reinforced his cult position. Every revolution has its anthem, and Rodriguez was that precious and powerful symbol of eagerly anticipated changes. He was South African voice of the desired freedom and advocate of political awakening due to his anti-establishment attitudes.

In the second part of the film, passionate searchers astonishingly find that Rodriguez is alive, and living hard worker` s life in Detroit, with his family. Narrative of the movie then turns to other thematic directions, even more inspiring: it focuses on the subject of relative and ephemeral nature of success. It also deals with the relationship between the creation of art and its public recognition, and with the unpredictable influence the industry has on the distribution of music.

The respectable music producer, Steve Rowland, who worked with Rodriguez in the past, is interviewed for the movie. He emphasized some of the Rodriguez` s personality traits such as his immanent simplicity, modesty and ascetic restraint which delicately indicate a prophetic nature. Simplicity of character is usually a fertile ground for breeding art; art is a reflection of the soul of its creator while simplicity is a virtue which comes along with wisdom. Another person interviewed for the film is Rick Emmerson, Rodriguez`s coworker at the construction site. From him we learn that Rodriguez fabulously exhibits his artistry both in his music and in his life. Among other things, Emmerson speaks about Rodriguez coming to their dusty workplace ceremonially dressed, as if it were some special, sacral site. That is his particular way of transforming the bleakness of everyday reality into something profane, the act of transcedence, his rite of passage. Is not that one of the essential purposes of art? To transcend the daily routine, to find meaning, hope and faith in the dirty mud of external existence. If we can not change the world, we can change the way we look at it.