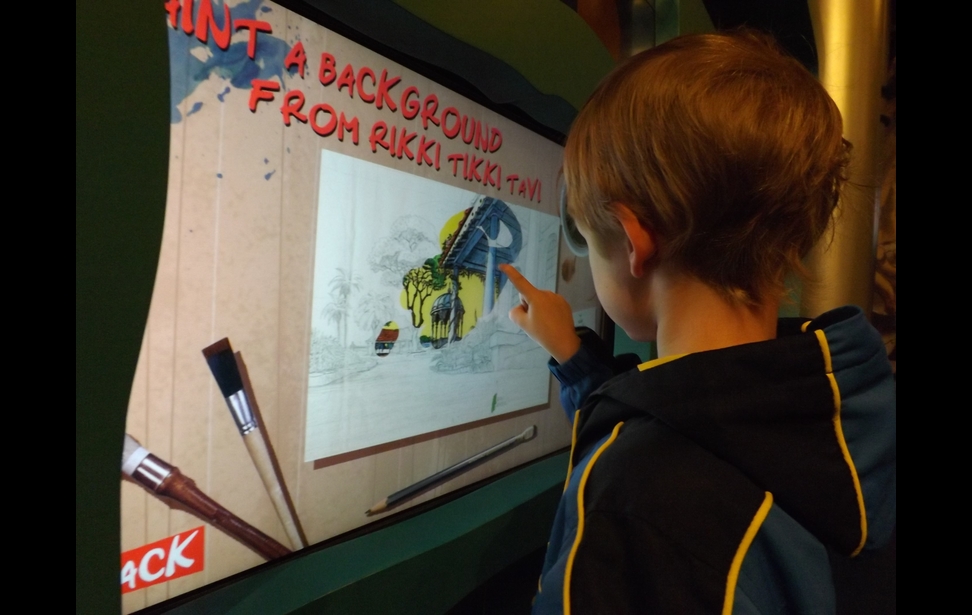 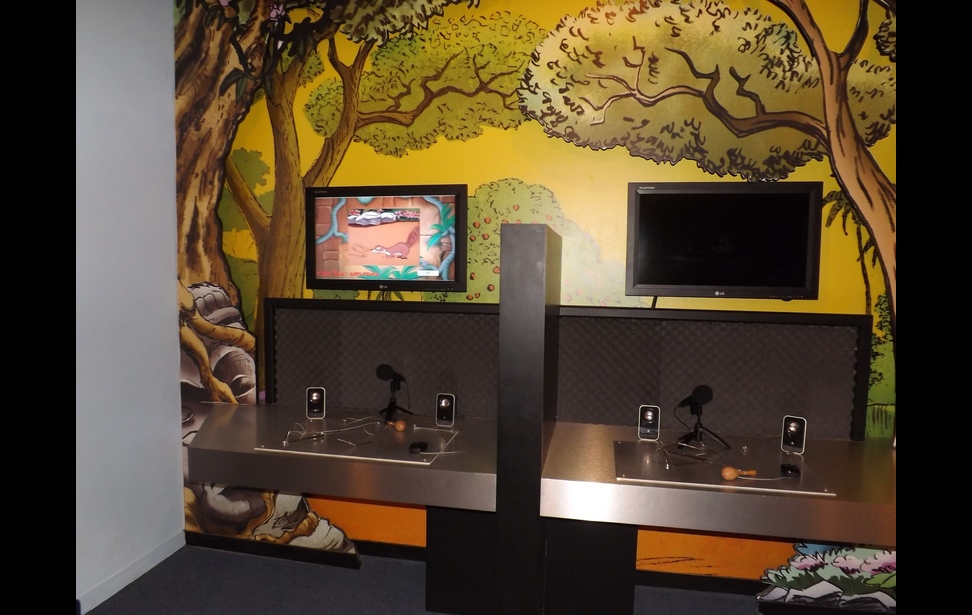 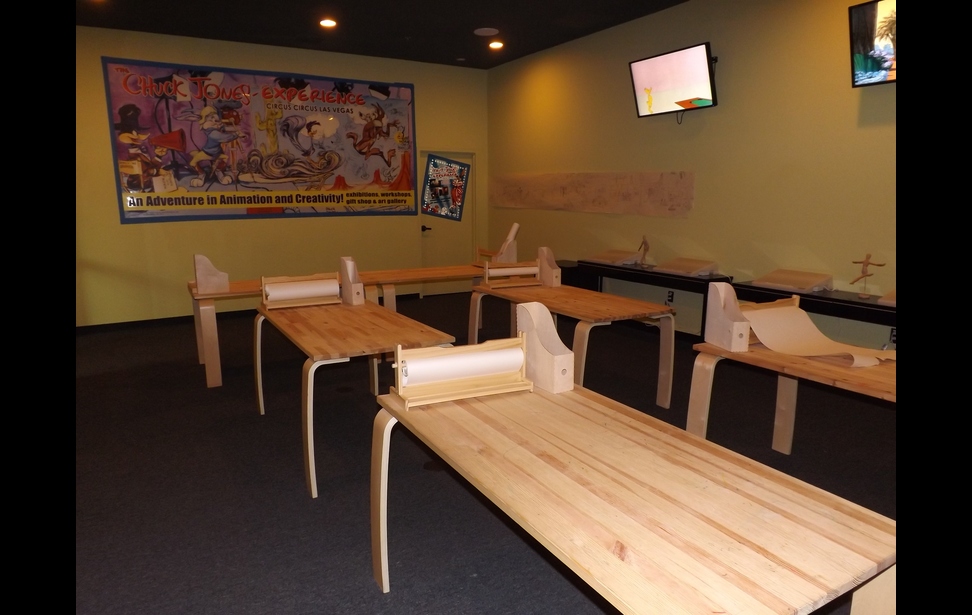 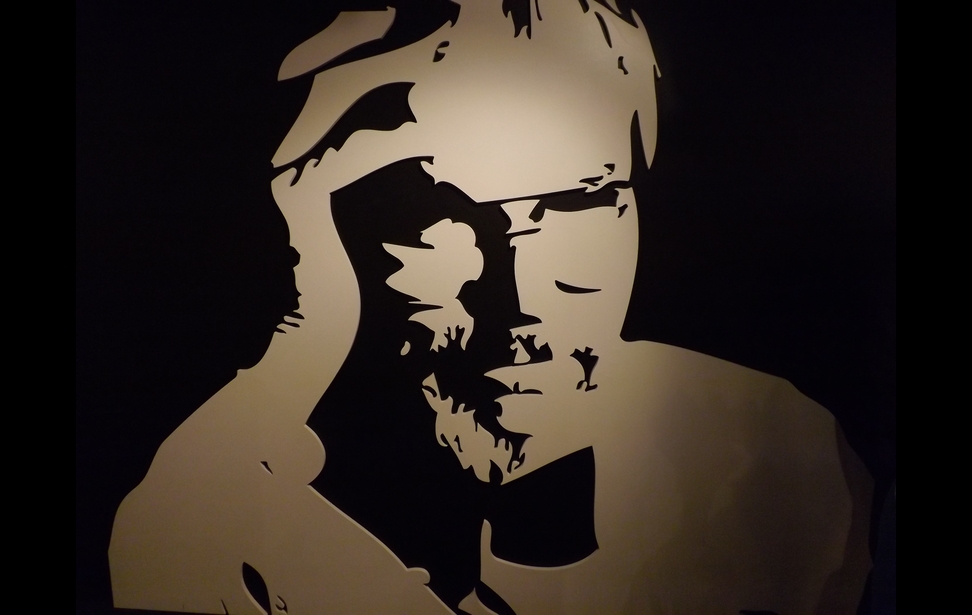 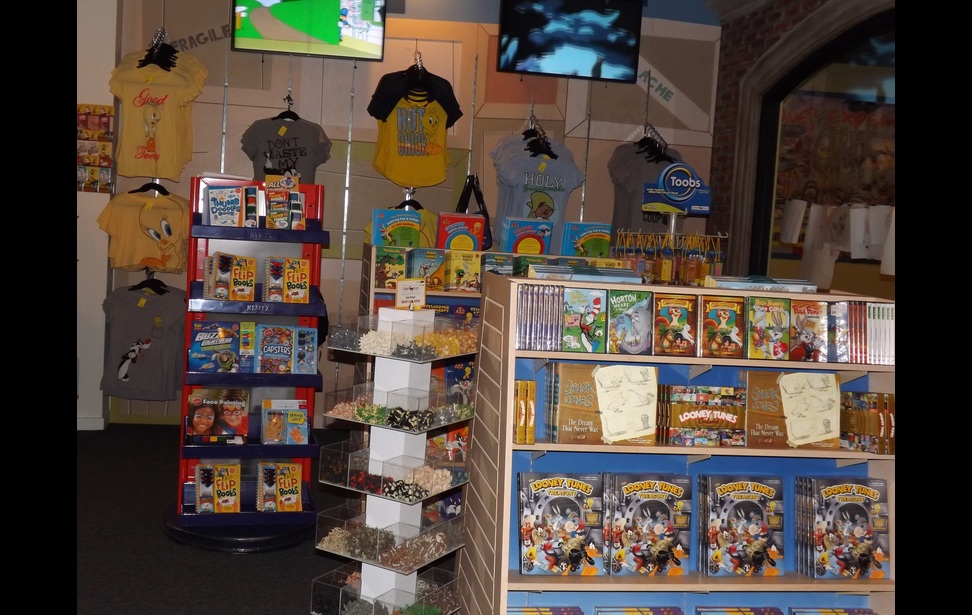 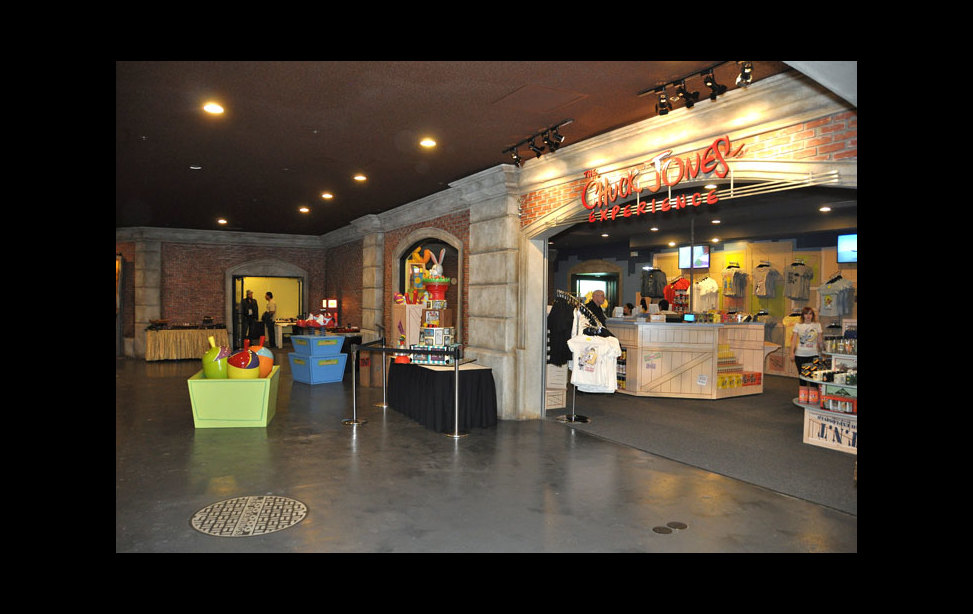 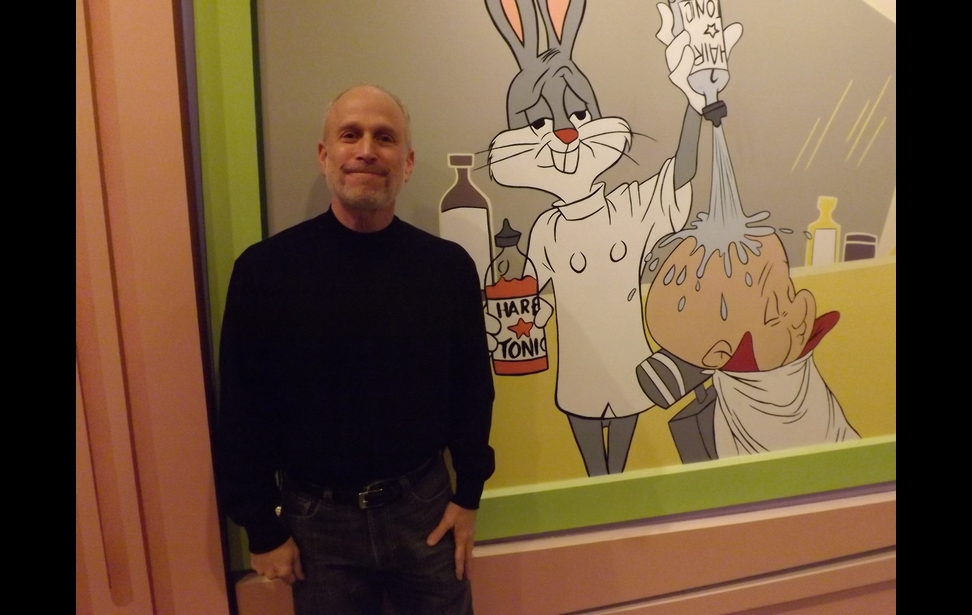 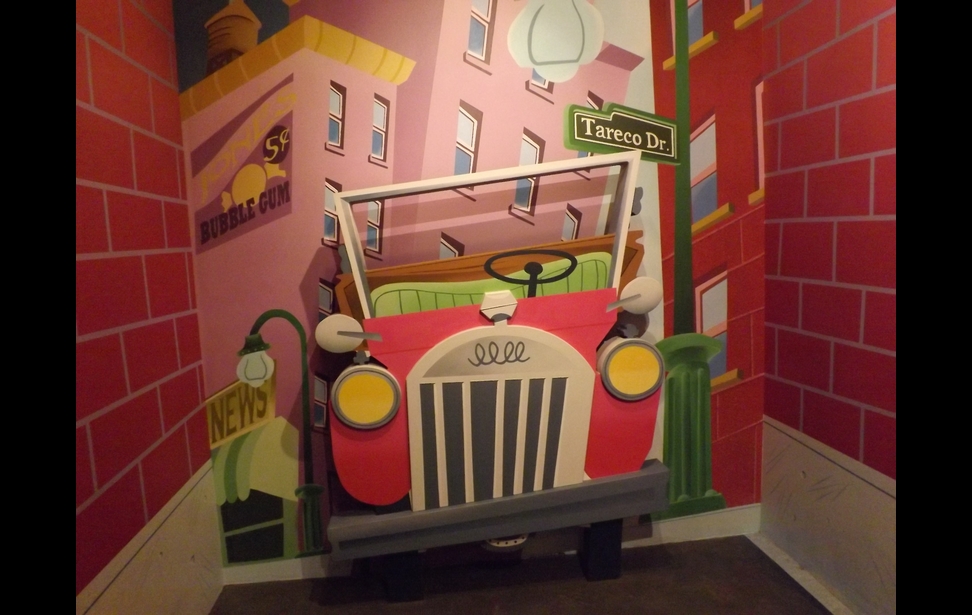 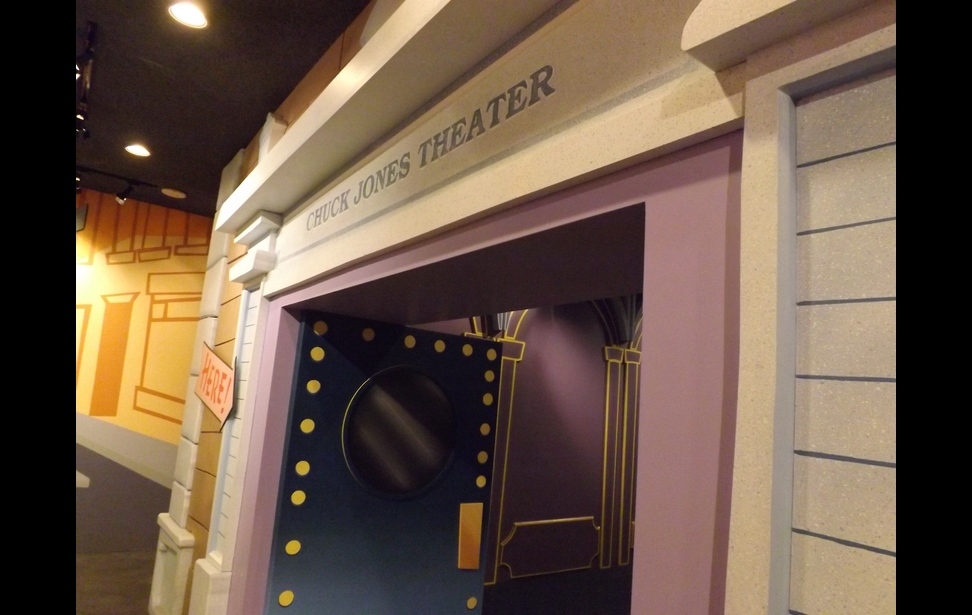 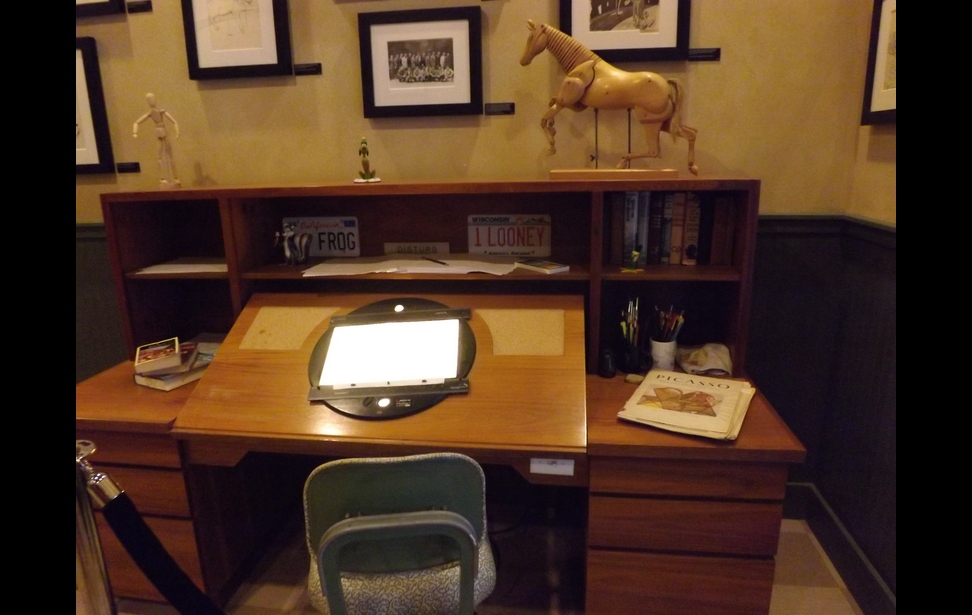 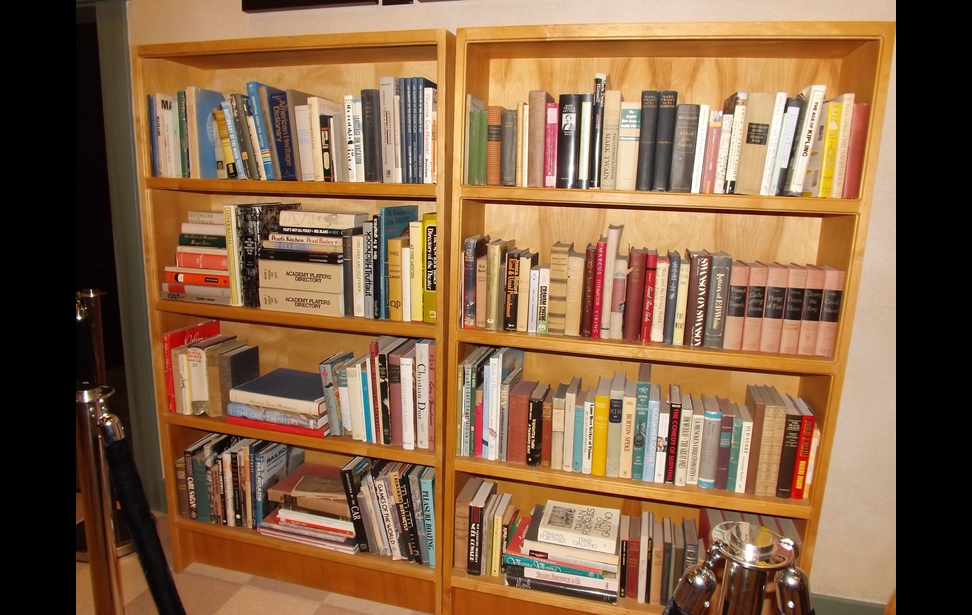 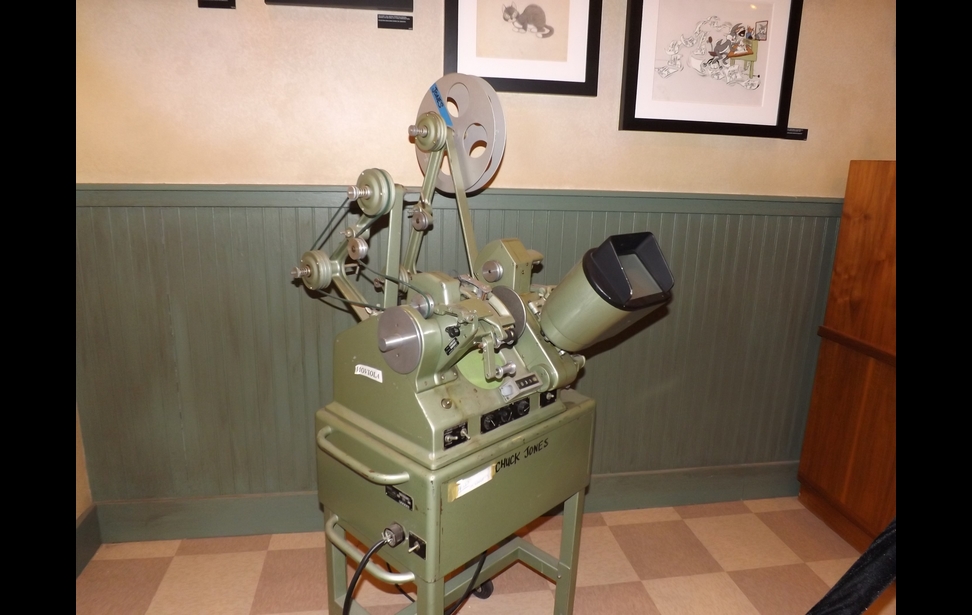 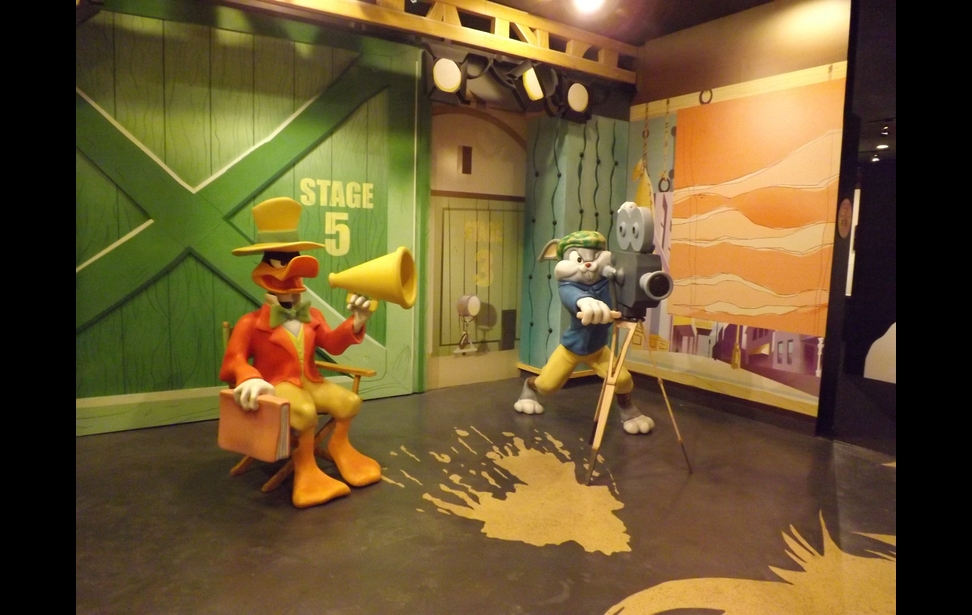 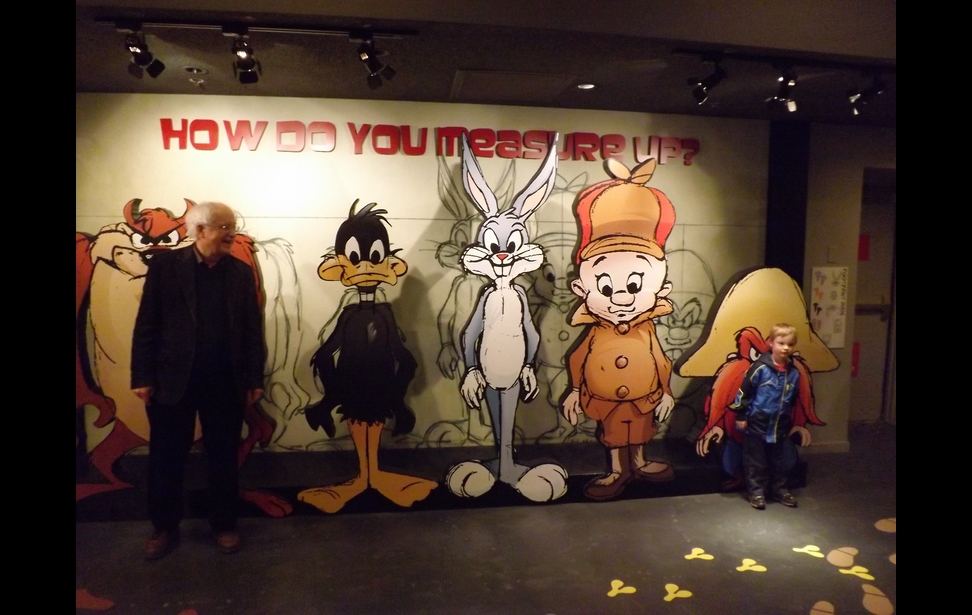 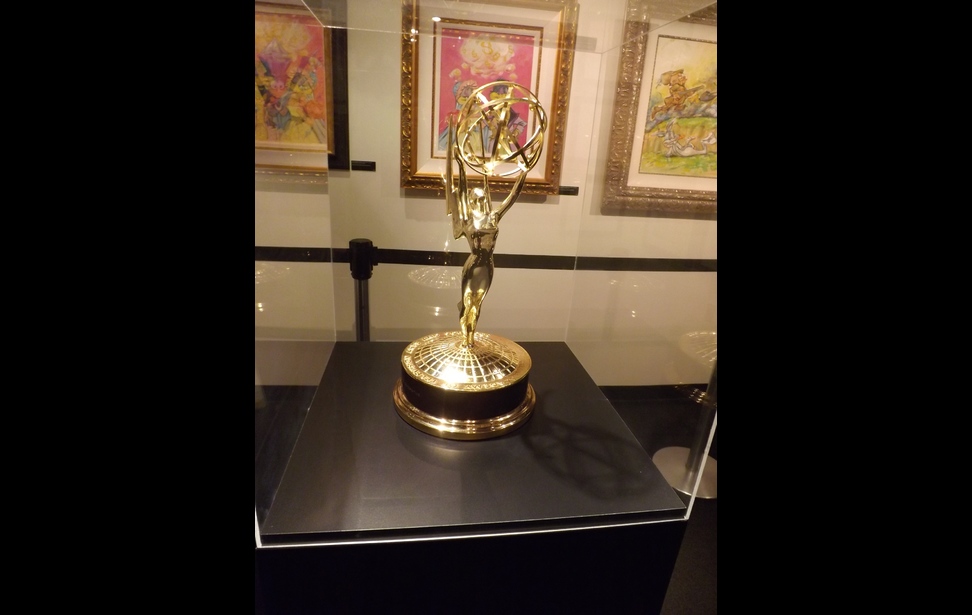 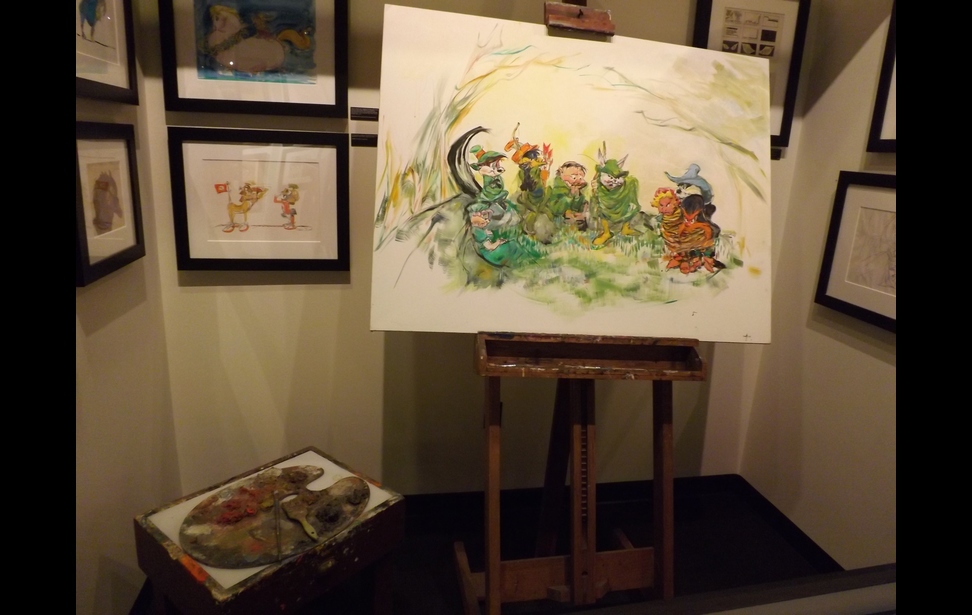 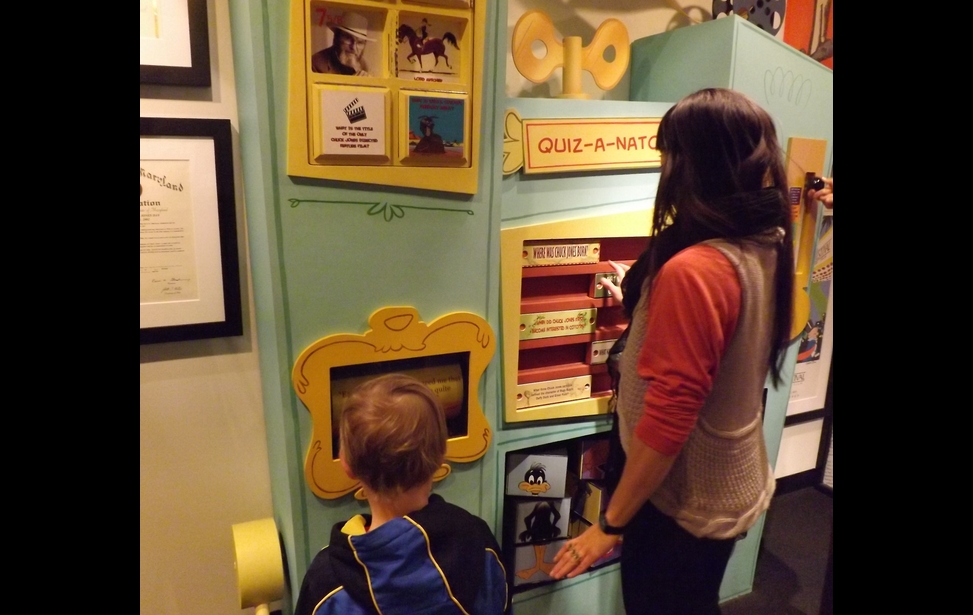 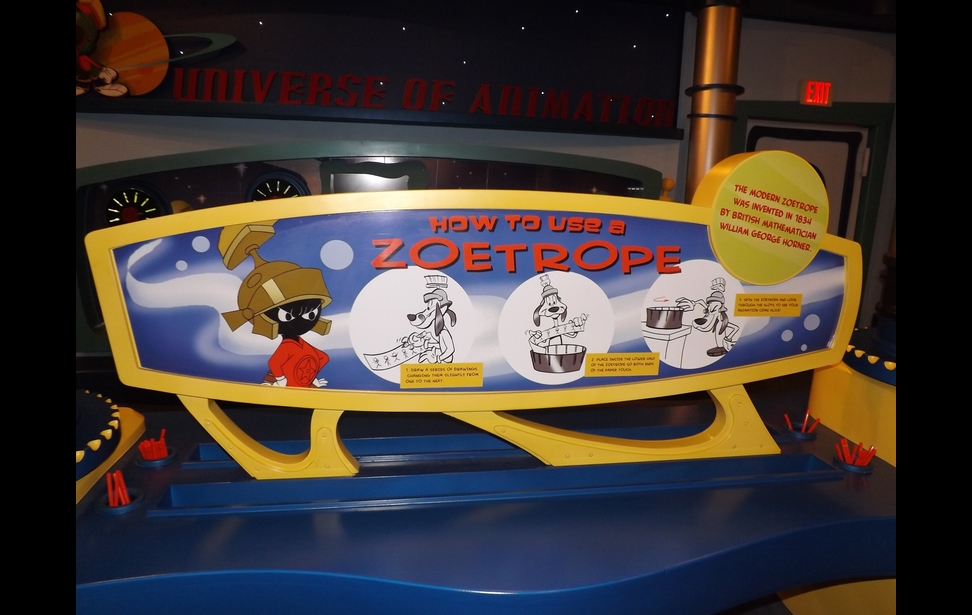 LAS VEGAS, NV -- with its reputation as “Sin City,” might not be built for kids. But in many ways it is marketed to the kid in all of us, and at least one casino still welcomes the entire family: Circus Circus, one of the oldest hotels at the north end of the Strip.

And for artists, something even more exciting than the casino’s amusement park, midway or live circus acts is The Chuck Jones Experience, a permanent gallery that showcases the life and talent of renowned animator Chuck Jones (as seen in photo 1).

“The Chuck Jones Experience opened in January, 2012. We have a long term lease and expect to be here for many years to come,” explains Managing Director Neil Cantor (as seen in photo 2).

“The idea germinated almost 20 years ago through my love of animation and the personal relationships that I was fortunate to develop with many of the legendary animators, among them Chuck Jones,” Cantor continues. “This relationship nurtured over the years and grew to include his family and devoted fans. It was everyone’s hope and desire to create a place where the spirit and joy of Chuck Jones work could be shared and enjoyed by his legions of fans and serve as inspiration to bring out everyone’s innate creativity.”

On a chilly winter day, I took my family to explore the gallery, and found it to be warm and inviting for all three generations. Part of that inviting nature comes from the fun elements of the subject matter, and part of it comes from the fact that touching is not just allowed, but encouraged.

It’s billed as an adventure in animation and creativity, and this gallery show with interactive components does offer both in a “see and do” partnership.

When you walk through the gift shop, past the ticket wicket and into the exhibit area, you enter a black hallway first. And that’s not an accident or unfinished business; it has a very distinct purpose. It’s meant to represent a transition from the “real” world “to the world seen through the mind and eyes of an animation genius,” says Cantor.

Emerging from the darkness lands you in Animation Alley, which reflects Chuck’s world and highlights classic moments from his films (as seen in photo 3). This leads directly into a theater, where a 90-minute documentary about Chuck’s life and work runs on a continual loop (as seen in photo 4).

Some people watch the entire film, and some choose to only take in part of it. From there, Animation Alley leads us into a recreation of Chuck’s office, where the magic happened — complete with his actual desk, tools and props (as seen in photo 5) and a shelf full of the types of books he kept (as seen in photo 6). Next is Chuck’s personal Moviola — the one he used to watch and show film clips (as seen in photo 7).

Taking a break from the historical aspects, the next part of the exhibit features life-size models of classic Warner Bros characters like Bugs Bunny, Daffy Duck, Wile E. Coyote and the Road Runner (as seen inphoto 8). Then there’s a “How Do You Measure Up?” display where you can compare your height to those of some characters as Chuck imagined them being. Turns out my Dad is the same height as Taz (yikes, that’s a big devil!), and my 4-year-old son dwarfs Yosemite Sam (except for the hat, of course!) (as seen in photo 9).

Then it’s back to history and fine art, with tons of drawings and paintings created by Chuck Jones — some with his cartoon characters, and some without — each with its own fascinating story. You can also see his Emmy (as seen in photo 10), and the painting he was working on when he died… complete with the actual paint-covered palette as he left it (as seen in photo 11).

Next comes the fun part, where the show really gets interactive, and seeing gives way to doing. You can test your knowledge with quizzes, mix and match character body parts, and more at the Quiz-A-Nator display (as seen in photo 12). You can draw your own cartoon strip and bring it to life using a zoetrope (as seen in photo 13). You can use the touch-screen programs to add color to an actual cartoon background drawing (as seen in photo 14) And you can use a Foley studio to add sound and voice-over to a scene from Rikki Tikki Tavi, just the way the original Foley artists did it — and then hear it back (as seen in photo 15).

Giving even more opportunity to get creative, the Chuck Jones Center for Creativity holds monthly art classes for kids of all ages, often featuring guest animators and other artists. (as seen in photo 16). The whole aim of the Center is encourage artistic creativity, and provide an environment where it can flourish unhindered.

So, remember how I said at the beginning that the show was warm and inviting? Well, it turns out that’s a natural extension of Chuck himself. “Chuck Jones was an approachable, warm and inviting human being, who always had time for those who sought his advice or just wanted to meet the man who was such a memorable part of their childhood,” Cantor recalls.

He had a sense of humor, obviously, and he was creative, obviously — both of which are reflected in his self-portrait that can only be seen once you take a picture of it (as seen in photo 17).

If you want to take home a piece of Chuck Jones history, a reminder of your childhood, or a creative game or activity, you can find all sorts of inspiring toys and knick-knacks in the gallery’s gift shop (as seen in photo 18). And if you want to go a step further, you can also purchase art, animation cells, and historic collectibles — some by Chuck, some inspired by his work, and some by other illustrators and artists.

The Chuck Jones Experience is housed on the atrium level of Circus Circus Hotel and Casino in Las Vegas, NV, at 2880 Las Vegas Blvd. S. It’s open from 10:00 am to 6:00 pm Monday to Thursday, and 10:00 a.m. to 10:00 p.m. Friday to Sunday. Nevada residents get discounted rates, and annual memberships are available.

All other photos © Heather Vale Goss, The Unwrapper LLC